For the second year running, CNBC has listed CMMB as one of the Top 10 Charities Changing the World, stating that the charities on their list “do exceptional work both home and abroad, all while maintaining top-notch financial management and transparency standards.” CNBC goes on to say, “it’s important to confirm that these charities, in fact, do the kind of work you are passionate about supporting.”

The ranking is based on scores provided by Charity Navigator and took into account the organization’s financial health, accountability, and the transparency of reporting. CMMB has received the 4-star rating from Charity Navigator 5 years running – something “we are very proud of” says Bruce Wilkinson, President and CEO of CMMB. Only 6% of the charities rated by Charity Navigator receive the 4-star evaluation consecutively over five years, so this is a clear indication that CMMB outperforms most other charities in America.

Guided by our faith and long-standing Catholic commitments to social justice and service to the poor and most vulnerable, CMMB is committed to building healthier lives worldwide. 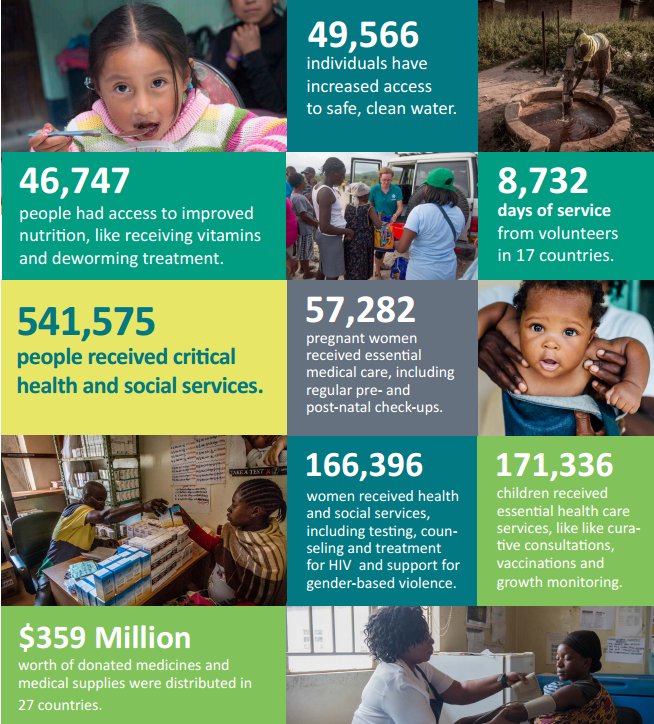