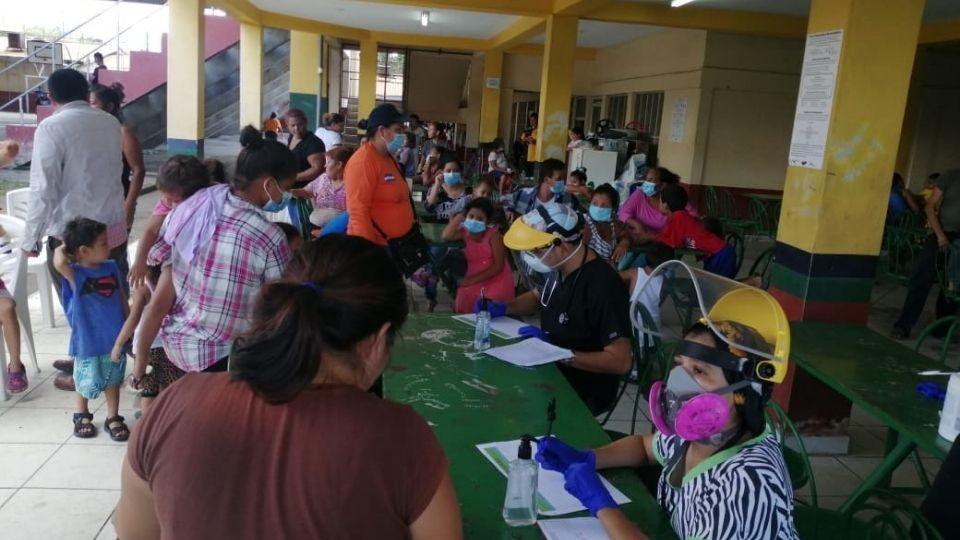 The consecutive Hurricanes Iota and Eta devastated Central America when they made landfall in November. Thanks to the support of our donors, CMMB was able to respond with product donations that were utilized in large-scale rapid response efforts of numerous partners on the ground in Honduras, Guatemala, and Nicaragua. 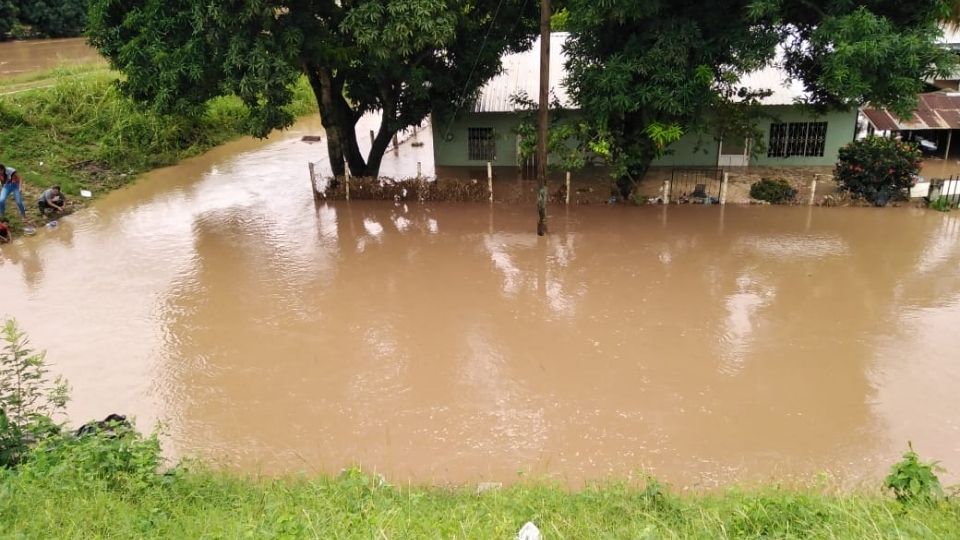 Fortunately, right before Hurricane Eta made landfall, a CMMB shipment of medicines and medical supplies arrived in Honduras destined for Asociacion La Perla (ALP). Their staff was able to quickly move useful products to the areas where the highest need emerged immediately following the storm. A second shipment to ALP containing adult and children hygiene kits as well as other WASH first aid products soon followed. All these products went to emergency shelters set up in El Progreso for the displaced and was deployed to assist health facilities facing damages and interrupted supply chains. CMMB was also able to provide a shipment of WASH products and hygiene kits to support the ongoing recovery efforts of ChildFund Honduras.

The country is still in great need with over 130,000 people displaced, over 400 health centers damaged (including 120 inoperative), and 2 million Hondurans with newly unaddressed health needs. 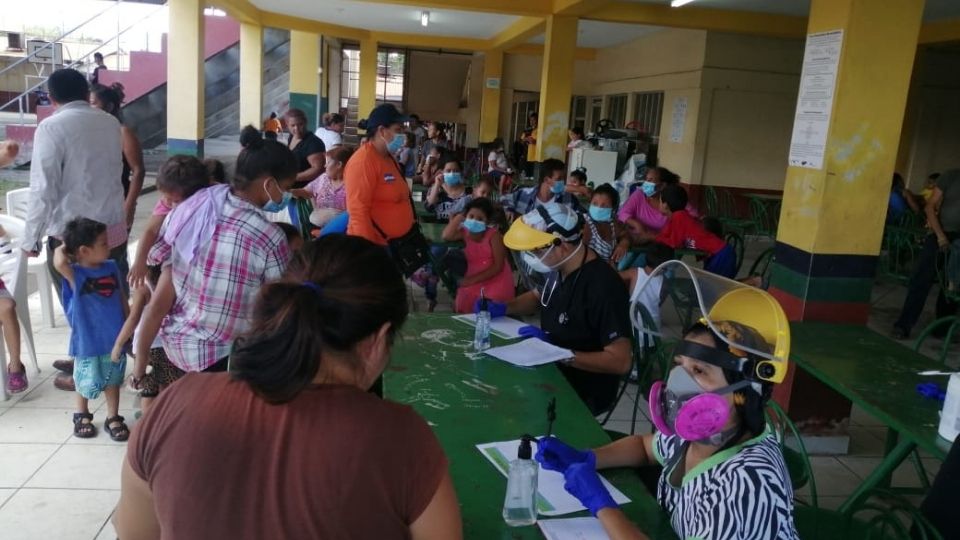 In November, our implementing partner Asociacion por La Salud y La Vida (ASV) in Guatemala was also able to utilize products from a recent CMMB donation. They transported a portion of the contents to Alta and Baja Verapaz where the Hurricanes had displaced by some estimates over 100,000 people. They trucked other items over the border into Honduras to contribute to the ongoing response. ASV continues to partner with the Cardinal of Guatemala and the Association of Capellanes, specially trained chaplains who respond to humanitarian crises. Reports on the ground indicate that rehousing is a slow process, and the crowded shelters have increased the spread of Covid-19 throughout the country. ASV has continued providing gift-in-kind (GIK) support to Honduras and El Salvador. 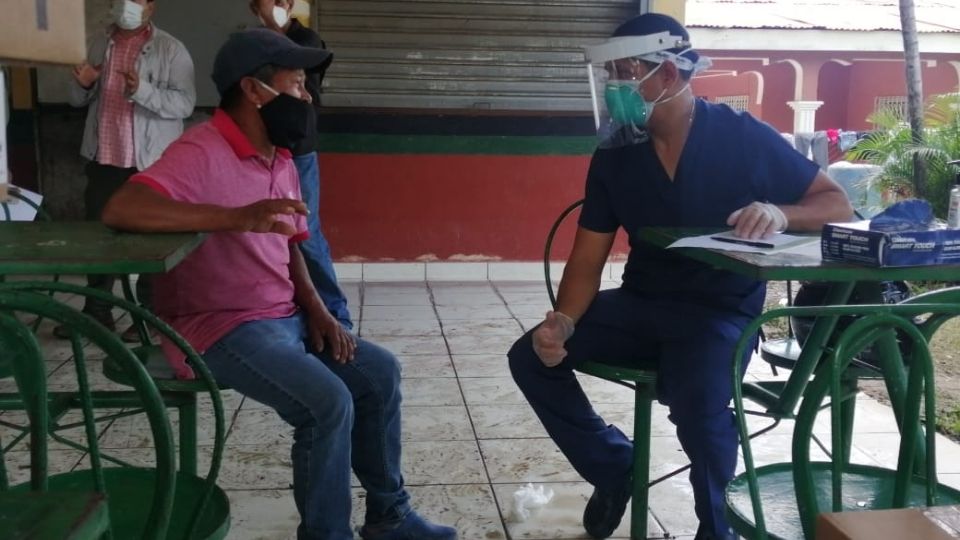 In Nicaragua, 164,000 people were affected by the Hurricanes and nearly 10,000 remain displaced. CMMB is supporting longtime partner Amigos for Christ who is coordinating a response with SINAPRED, the government relief agency. In January, we sent a shipment containing adult and children hygiene kits along with other WASH and first aid products to support the ongoing recovery efforts.

In total, CMMB shipments to Guatemala, Honduras, and Nicaragua are worth over $31 million. This includes over 1,500 hygiene kits specially procured to support people displaced from their homes.

More on our Medical Donation Program