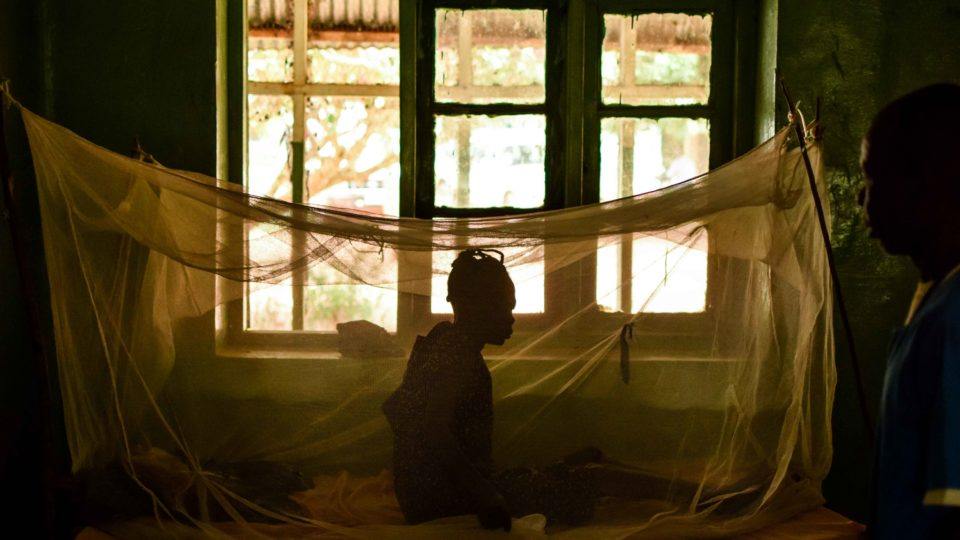 Scaling Up Malaria Intervention for Impact

April 25 is World Malaria Day. Malaria is a serious and sometimes fatal disease caused when a parasite-infected mosquito feeds on humans. Malaria is a massive global problem, with an estimated 241 million new cases and 627,000 malaria-related deaths in 85 countries in 2020. However, malaria can easily be prevented and treated if people have access to the right resources.

CMMB focuses on malaria prevention and treatment in women and children. Malaria infection during pregnancy can have adverse effects on both mother and fetus. Additionally, more than two-thirds of malaria deaths in 2020 were among children under the age of 5 living in the WHO African Region.

From January 2022 to March 2022, CHVs in Kenya identified and referred 1,456 pregnant women with malaria to a health facility.

CMMB Kenya’s project, Scaling Up Malaria Intervention for Impact, harnesses the power of local community members to fight malaria. At a local level, effective prevention and control of malaria is dependent on the community properly identifying malaria as a priority health issue.

The project is working to train community health volunteers (CHV) to identify malaria in their districts. The project has been able to rapidly increase the number of pregnant women going to the clinic to receive malaria infection care and antenatal care (ANC). Over the period from January 2022 to March 2022, CHVs identified and referred 1,456 pregnant women to a health facility—a tremendous achievement.

Scaling Up Malaria Intervention for Impact is a great step towards reducing the burden of malaria in Kenya.