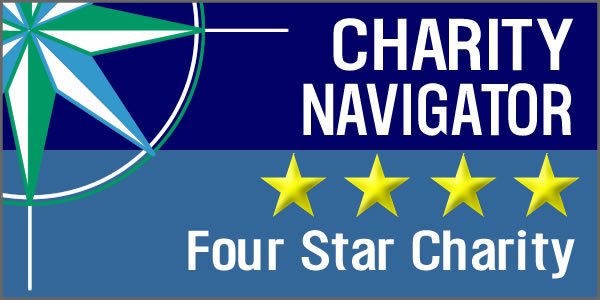 Seven Years in a Row

We are pleased and proud to announce that we have received a 4-star rating from Charity Navigator – the highest possible rating – for the seventh year in a row! This 4-star rating indicates that we demonstrate strong financial health, and are committed to being accountable and transparent to our generous donors. 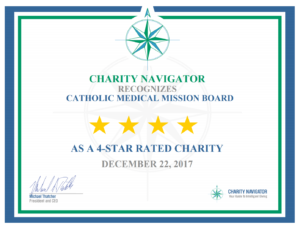 “We are proud to announce that CMMB (Catholic Medical Mission Board) has earned our seventh consecutive 4-star rating. This is our highest possible rating and indicates that your organization adheres to sector best practices and executes its mission in a financially efficient way. Attaining a 4-star rating verifies that CMMB exceeds industry standards and outperforms most charities in your area of work. Only 4 percent of the charities we evaluate have received at least seven consecutive 4-star evaluations, indicating that CMMB outperforms most other charities in America. This exception designation from Charity Navigator sets CMMB apart from its peers and demonstrates to the public its trustworthiness.”

CMMB outperforms most other charities in America 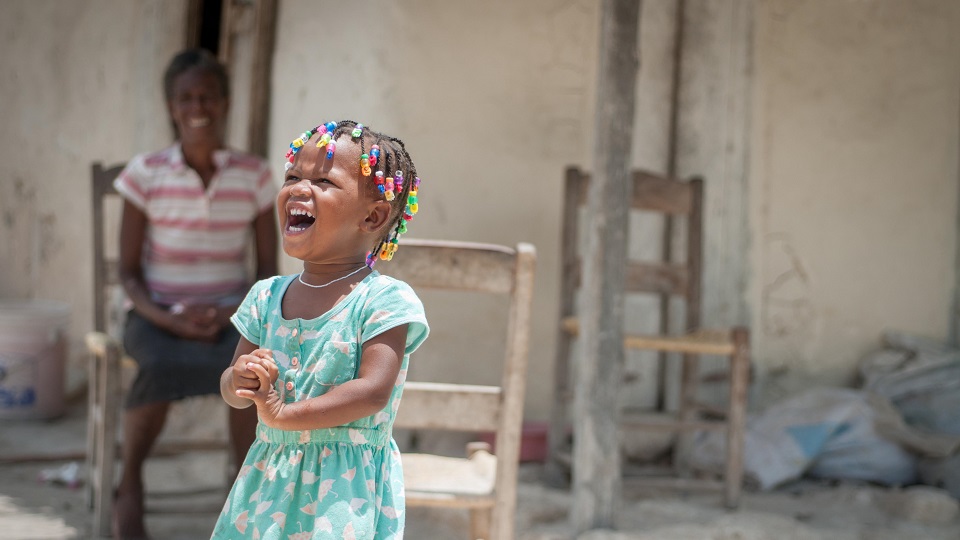 Mylove and her grandmother.

Charity Navigator is America’s premier independent charity evaluator. They help charitable givers make intelligent giving decisions by providing in-depth, objective ratings and analysis of the financial health and accountability and transparency of America’s largest charities. Charity Navigator awarded CMMB four out of a possible four stars, indicating that CMMB adheres to good governance and other best practices that minimize the chance of unethical activities and consistently executes its mission in a fiscally responsible way.

Charity Navigator is celebrated for their unique method of applying data driven analysis to the charitable sector. They evaluate ten times more charities than other charity evaluators.

Our global family means the world to us.  We want our supporters to be confident in their decision to give and we will continue to do whatever we can to build and maintain their trust.

To learn more about our financials and how we use your generous donations, click here.

Make a gift before December 31st and your gift will be doubled.