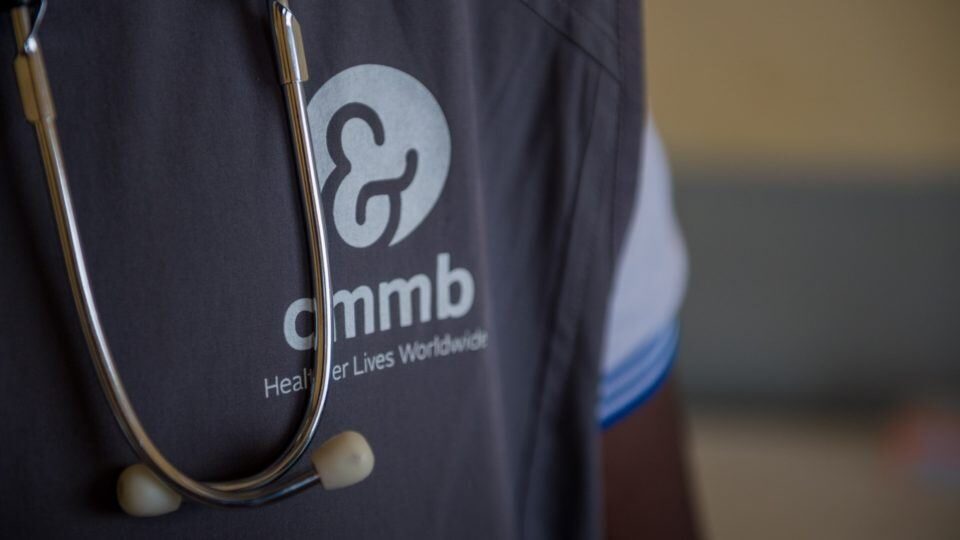 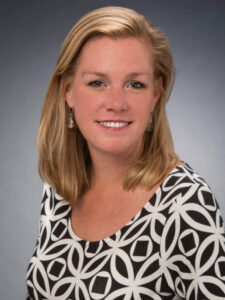 Dennis joins the faith-based international health organization during its 110th anniversary year and brings more than two decades of strategic marketing and fundraising expertise to her new role. At CMMB, Dennis will lead the organization’s communications, fundraising and marketing initiatives.

“We are thrilled to have someone of Heather’s caliber join CMMB. She has a strong track record of cultivating new supporters, reducing fundraising costs and boosting donor revenue,” said Mary Beth Powers, president and CEO of CMMB. “Beyond her skill set, Heather brings a passion for serving the needs of women and children and making a positive difference in their lives.”

Most recently, Dennis served as the senior vice-president of Philanthropy and president at the Guideposts Foundation. She also held senior leadership roles in development at Consumer Reports, and Keep America Beautiful, where she set up the organization’s first endowment fund. Prior to these roles, she worked in fundraising at American Red Cross in Greenwich, Conn., the New York State Historical Association, Iona College and Hartwick College.

“I am deeply impressed with CMMB’s global work and impact,” said Heather Dennis. “The organization provides critical medicines to underserved communities and strengthens life-saving health services for women and children. I look forward to working with the incredible team of staff, board members and partners to raise the funds needed to better the lives of these families.”

Dennis has a Bachelor of Arts degree in Business Management from Hartwick College in Oneonta, N.Y. She and her family, including two German shepherd rescue dogs, live in Greenwich, Conn.

For 110 years, CMMB has responded to some of the worst humanitarian crises in the world. In 2022 alone, CMMB is responding to the Ukraine conflict and the unprecedented global hunger crisis brought on by the Ukraine war, climate-related weather disasters and soaring food prices due to inflation. The international, faith-based non-governmental organization works to strengthen health systems in remote communities and operates locally in Haiti, Kenya, Peru, South Sudan and Zambia.

Catholic Medical Mission Board: CMMB provides long-term medical and development aid to communities affected by poverty and unequal access to healthcare. Focusing on women’s and children’s health, we deliver sustainable health services in Haiti, Kenya, Peru, South Sudan and Zambia. For over a century, we have worked to strengthen and support communities through healthcare programs and initiatives, the placement of volunteers, and the distribution of medicines and medical supplies. Over the last 10 years, CMMB’s Medical Donations Program has distributed more than $5 billion worth of medicines and medical supplies to 83 countries across the globe.