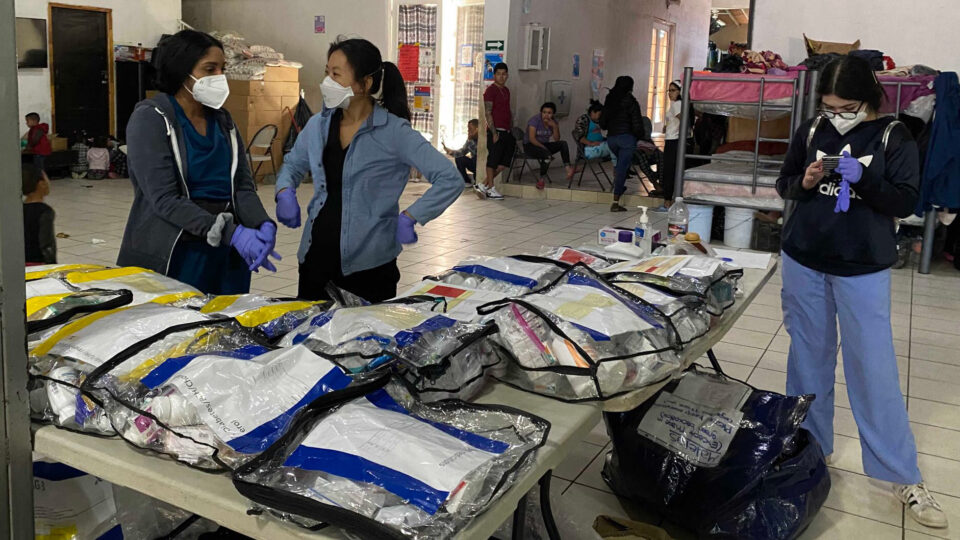 CMMB’s Medical Donations Program (MDP) is proud to partner with The Refugee Health Alliance (RHA) to reach individuals, fleeing from violence and instability, with free access to life-saving medications. Below, our MDP team sheds light on a growing exodus from Latin American Countries, RHA’s work to address the plight of refugees, and the lives changed thanks to CMMB’s partnership.

The coverage of the situation at the US-Mexico border is often shaped by rhetoric and statistics are deployed to illustrate the scale of the situation. What continues to be overlooked, however, is the experience of individuals who are going through trauma and turmoil in search of a stable life.

The US’s southern border with Mexico has historically been a site of migration. In recent years, COVID-19 has compounded ongoing instability to produce growing exodus from countries in Latin America and the Caribbean. In search of safety and stability, people are leaving everything they know and love, travelling thousands of miles, often on foot, carrying a few of their precious possessions with them. The journey is a dangerous one, in which they risk violence, kidnapping, and other abuse. For tens of thousands, that journey has found them in Tijuana – where they now face an uncertain waiting period.

The Refugee Health Alliance (RHA) began trying to address the plight of the people stuck in Tijuana in 2018. Most of the volunteers are based in Southern California, so they started by driving over the border to see patients on Saturdays. While Tijuana has medical services available, the price makes them unattainable for nearly all the refugees, who have no source of income while they await entrance to the US. 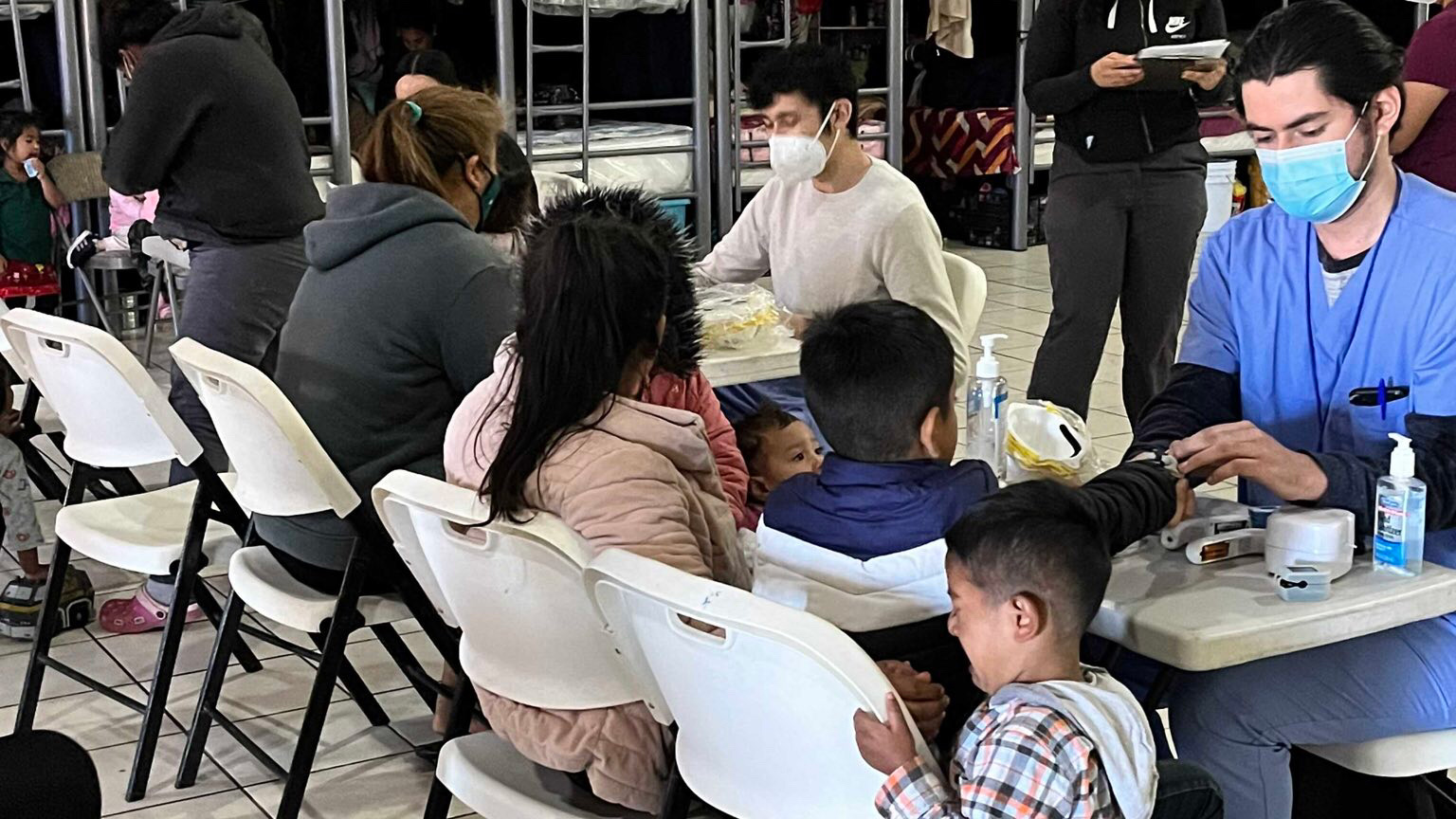 Over the subsequent two plus years since their first mission, RHA worked to build support for their work on the US side, while also identifying health professionals and community members in Tijuana who understood firsthand the best ways to support refugees. Now, they employ a medical director who is supported by a staff of nationals that includes two doctors and two residents, all of whom are Mexican. Additionally, they partner with a local midwife who operates her own space where she sees pregnant women with no other options for care.

In 2021, RHA saw nearly 10,000 patients presenting with a wide variety of health conditions from injuries stemming from the arduous travel to chronic conditions that they had been unable to find treatment for. The organization also places an emphasis on providing comprehensive services to the patients that they care for. This includes giving out food to patients who cannot afford it, installing showers and laundry machines for their use, and providing psychological counseling.

CMMB and RHA Partner to Address a Worsening Situation 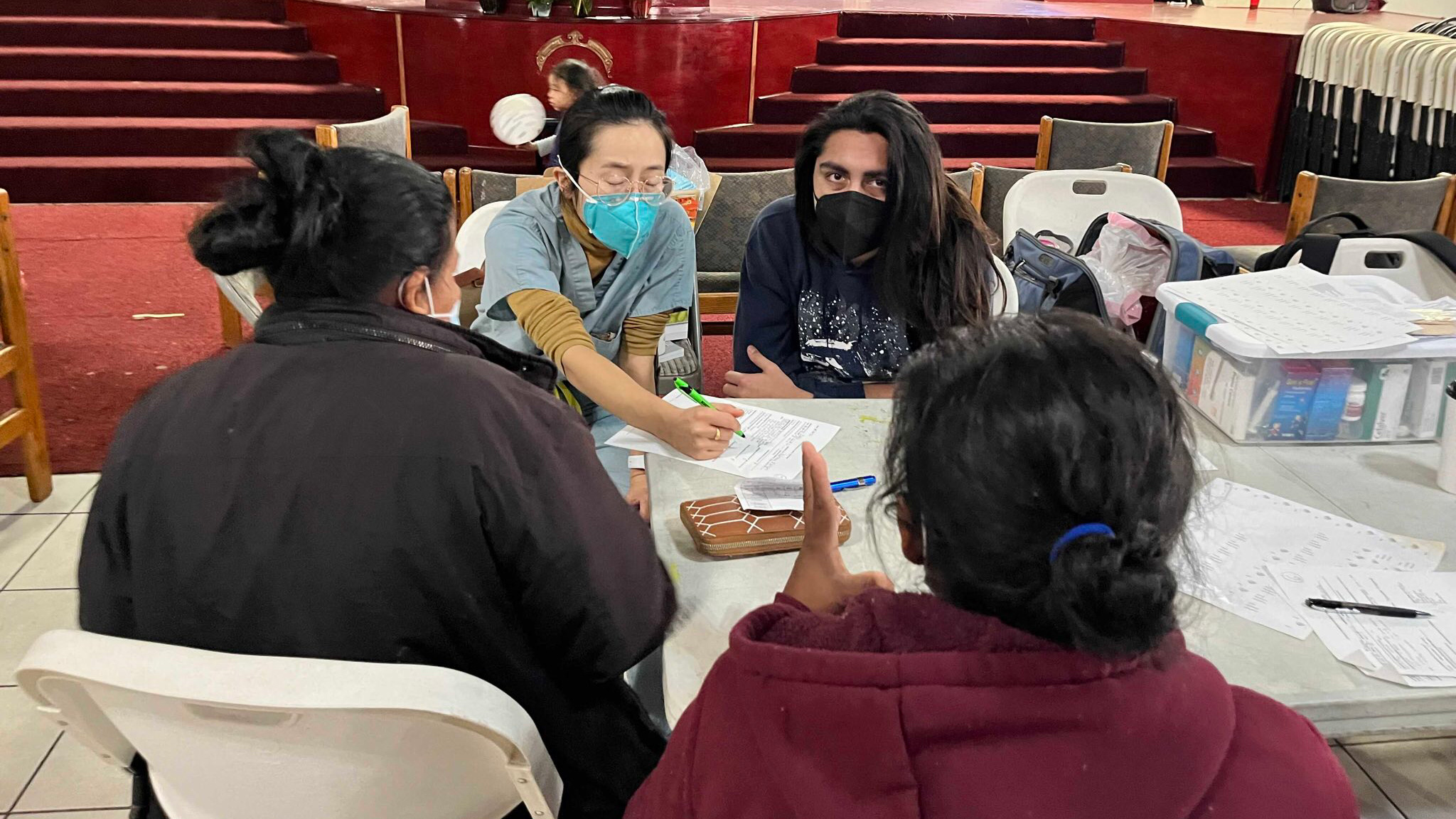 In the past year, the situation in Tijuana has become even more stressed. Migrants have been arriving from Haiti and even Ukraine and now face a language barrier trying to access basic services. Moreover, this has all taken place against the backdrop of COVID-19.

The staff of RHA connected with CMMB in the beginning of 2022, looking for options to care for the growing number of refugees. The MDP team was lucky enough to learn more about their mission and work and provide them with their first donation of medicines and medical supplies in March. After their return, the organization had a call with CMMB staff to provide them with more information on the impact of donations. Below are a few stories of people who were able to benefit from donated product.

Manasse is a 52-year-old man who fled Haiti with his family due to rampant violence and the inability to make a living. He was seen at a mobile clinic at the shelter called “Little Haiti” for complications of chronic diabetes. Manasse has been suffering with diabetes for many years but has received inconsistent treatment due to the lack of access to health care in Haiti. He complained of several poorly healing wounds as well as failing eyesight. He was provided with wound care as well as metformin, a medication used in patients with diabetes, donated by CMMB. Manasse expressed great relief and gratitude when assured that he would continue to receive essential medical care from RHA on an on-going basis.

Rosalia is a 34-year-old Honduran woman who fled Honduras with her husband and four children after her 16-year-old son was badly beaten and received death threats from a local gang. She came to the Justicia en Salud Clinic complaining of persistent fatigue, dizziness, headaches, and occasional heart palpitations. She was diagnosed with severe hypertension and started on propranolol from CMMB’s donation. She was instructed to return to the clinic on a regular basis to monitor her blood pressure and adjust the dosage of her anti-hypertensive medication as needed.

In addition to these stories, RHA mentioned that iron was given to pregnant women, and the propranolol was utilized in ongoing psychiatric care. CMMB continues to pray for a structural solution that will allow these stranded migrants to pursue a life of dignity. In the meantime, we will continue to support the crucial work of the Refugee Health Alliance.