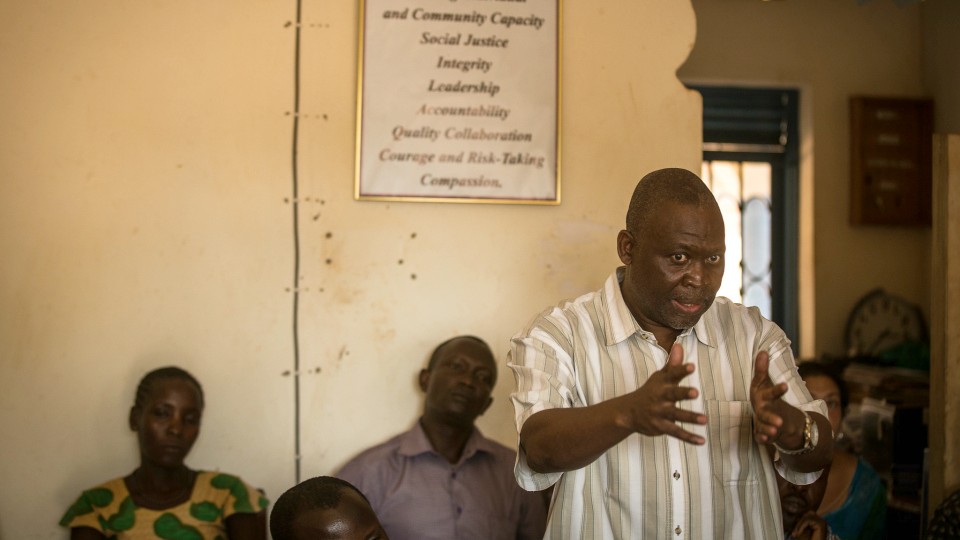 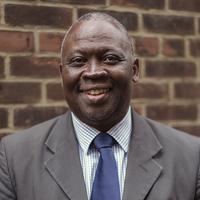 It is with great sadness that we announce the unexpected death of Marko Ngwenya, South Sudan Country Director on January 12. Marko had been on home leave in Zimbabwe, where he was hospitalized for treatment of acute malaria leading to kidney failure.

When he joined CMMB in 2013, Marko explained why he accepted the role: the great work that was being done in a country that so badly needed it; how articulate, committed and self-motivated the staff are about their work—as a staff member put it “my dream is to work together at CMMB with the community for a HIV free generation in South Sudan”.

He dedicated his life to serving the most vulnerable with passion and commitment.  Marko’s staff remember him as a leader, a mentor, and a man who would have the difficult conversations needed. He built strong and close bonds with his fellow Country Directors, donors and partners in South Sudan. He was a trusted leader with more than 30 years of experience in community development, agriculture, strategic planning, and health programming, particularly in the areas of HIV/AIDS, orphan care, and tuberculosis.  Marko will be sorely missed by his wife, his three children, and his grandson. His absence will be deeply felt by all of those whose lives he touched.

During his two years at CMMB South Sudan, he has left a remarkable symbol which will never fade away from our minds. Marko was not only a seasoned team leader but also a God guided spiritual father to us, who always shielded and encouraged us through tough. — Moses Mwalye

I deeply admired Marko’s strong commitment and values to improve the lives of the most vulnerable communities.  I remember when I asked him why with all his experience he chose work in hard place such as South Sudan. His answer was, “It is a call to serve who are truly in need.”  — Claudia Llanten

Marko was a father, a friend, a mentor to all of us. The success and growth of our South Sudan program is because of Marko’s work. I will miss Marko, his professionalism, hard work, and intelligence. May he rest in peace. — Kenneth Awuor

Marko’s leadership within the country team and commitment to the communities in which CMMB works did not go unnoticed. We will all miss him and continue as a team to support his vision the legacy he left in South Sudan.   — Nikki Zimmerman

We are all humbled and saddened by the loss of a very special person who gave so much of their life in the service of others.  Let us honor his memory by redoubling our efforts to do the same and share hope and light where it is most needed. — Steve Power

Marko once told me he was called to work in South Sudan. He knew there was a lot to do there and he wanted to do his part. CMMB was blessed to have a man with that conviction working for us and we are greater because of him. I will miss him and will continue to lift his family up in prayer.          — Carla Brown