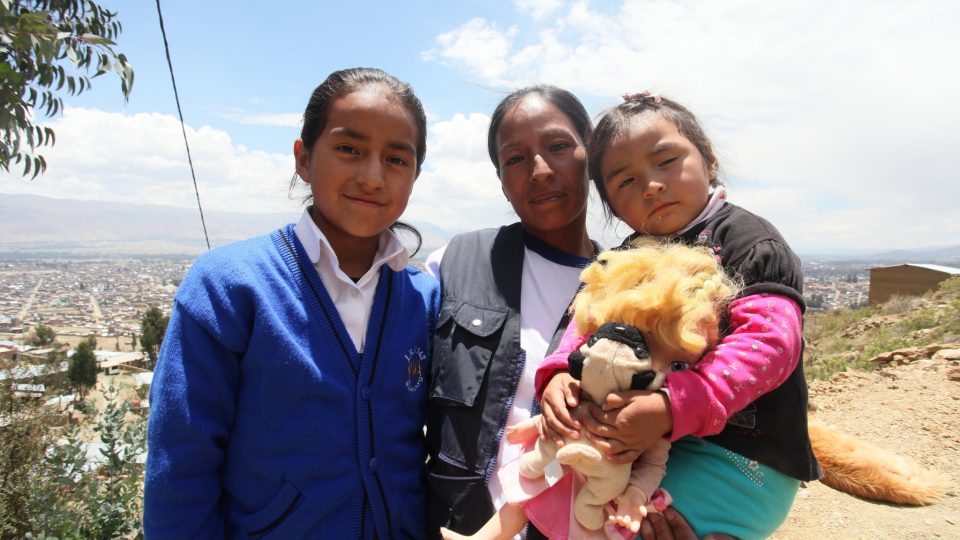 On International Women’s Day we share the story of one woman, Malvina from the indigenous highland region of Peru. Her story is a testimony to the lack of opportunity and resources, and the overwhelming discrimination that poor mothers experience worldwide. Today, girls and women still face the biggest burdens of discrimination and poverty. Their voices are too often silenced; their struggles, concerns, and dreams too often ignored and forgotten.

Watch this video to hear the story in Malvina’s own words.

Malvina struggles every day because of her lack of education and extreme poverty.  Her pleas for help are not answered.  She is physically and emotionally isolated in her remote community.  She lives day to day, nearly overwhelmed by her family’s needs. She has been a victim of displacement, human trafficking, child labor, early marriage and domestic abuse.

Malvina never had the chance to go to school. Unable to care for a large family, Malvina’s parents sold her when she was only six years old. They hoped she would have a better life than the one they could give her:

“When I was six, a woman took me away. She had spoken to my mom, because my dad used to hit my mom, and since we were many, my mother gave me away.  My life was to work. I had to sell, otherwise they wouldn’t give me food. The woman hit me. She had me selling candy and all kinds of things in the street.”

Without options, Malvina was forced into an early marriage. She had her first child as a teenager.  Now separated from her husband, custody of their young daughter is a constant source of conflict:

“He has taken our child from me two or three times. I reported him to the police and he was told that he must bring her back. He got upset and insulted me. He says that since the child is his, he is not kidnapping her. I have to beg him to bring her back to me.  No one stops him.

After a lifetime of violence, Malvina is learning how to stop a cycle of abuse with support from CMMB:

I speak to him for the sake of our daughter because it is she who is suffering. He does not give me money. I work cleaning and washing people’s clothes. Between us two it’s not working any more. Since I entered CMMB, I have talked to my child’s  father about what I have learned. I told him that men are not allowed to hit women.” 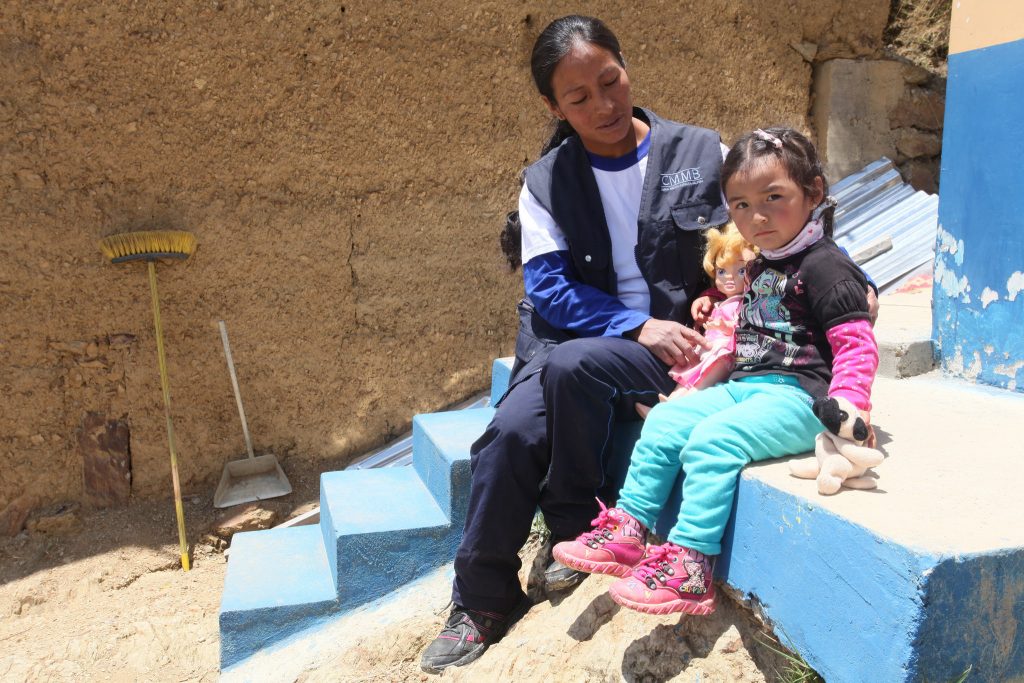 Malvina dreams of a better life for her daughters.

“My daughters come first.  I want them to be professionals. Not like me, left without any studies, having people insult me because I’m ignorant. My biggest fear is that my daughters won’t finish school.”

Sadly, Malvina and her daughters are not alone.  Around the world:

Without support, these barriers to health, education and dignity are nearly impossible to overcome.  That’s why we’re working to empower women like Malvina with access to quality care, dignity, and love.  Simple changes and improvements can have a big impact:

“Women and mothers shouldn’t be treated poorly. CMMB helps us with talks, training. We have psychological support and lots of talks about our kids, how to take care of them. They’ve helped me with my baby. I am very grateful.

I have a toilet that CMMB gave us and I have a water tank that we fill ourselves. I go to the water pipe with buckets and wait in the queue. It is about fifteen minutes from my home. I don’t struggle as much with the water any more. I can tell the difference in the health of my daughters. The little one doesn’t get sick as often. The older one got sick more because not having water, she didn’t wash her hands.” 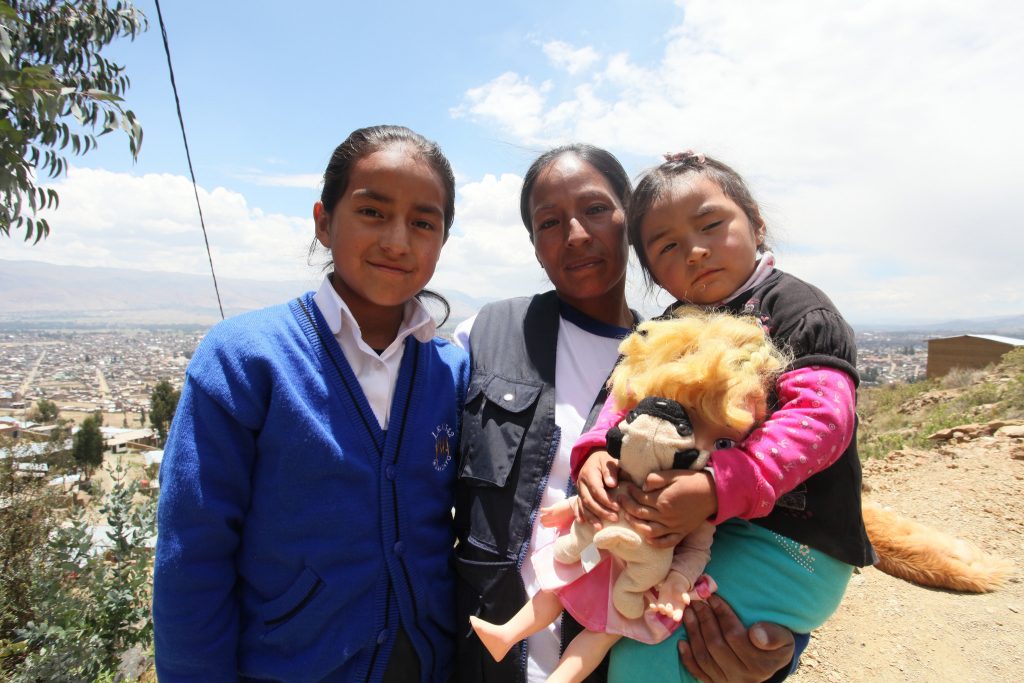 Malvina has been a beneficiary of CMMB programs for several years.  In 2014, motivated by results and achievements in her own home, Malvina enrolled in training and became a CMMB community health worker.  She feels proud to share what she’s learned with other mothers in similar circumstances, especially the importance of child well-being, health, and nutrition.  She even learned  how to read and write.  Malvina participates in CMMB’s economic empowerment program in Peru, raising guinea pigs as both a source of income, and a high-protein food for her daughters who suffer from anemia.

She is clothed with strength and dignity. – Proverbs 31:25

Malvina has never given up hope that life can be better. With your help, barriers to health, education, and dignity can be overcome, empowering little girls who may one day become mothers. On International Women’s Day and every day, we’re working to drive positive, healthy change in the lives of women and girls living in extreme poverty. On International Women’s Day, the world celebrates women. But for us, it is more than that. We’re celebrating our social teachings and the lives of the most vulnerable. By working together, we can give poor girls and women a voice, respectfully listen to their needs, and empower them with tools to advocate for themselves and their families.