Another Chance for Baby Gedion 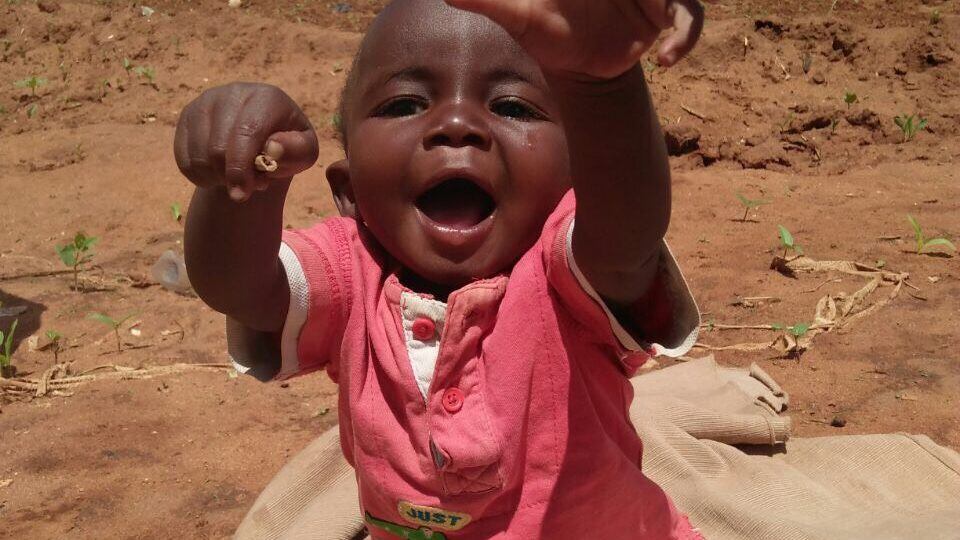 There are few things in this world as beautiful as a mother’s love. Tragically, Baby Gedion will never know the love of his mother.

In March of 2017, Gedion was born in a mud-thatched home, many miles from any health facility. His parents, Monica and Ngei, were looking forward to welcoming their sixth child into the world. They loved one another and despite the poverty they faced they found joy in the faces of their children. 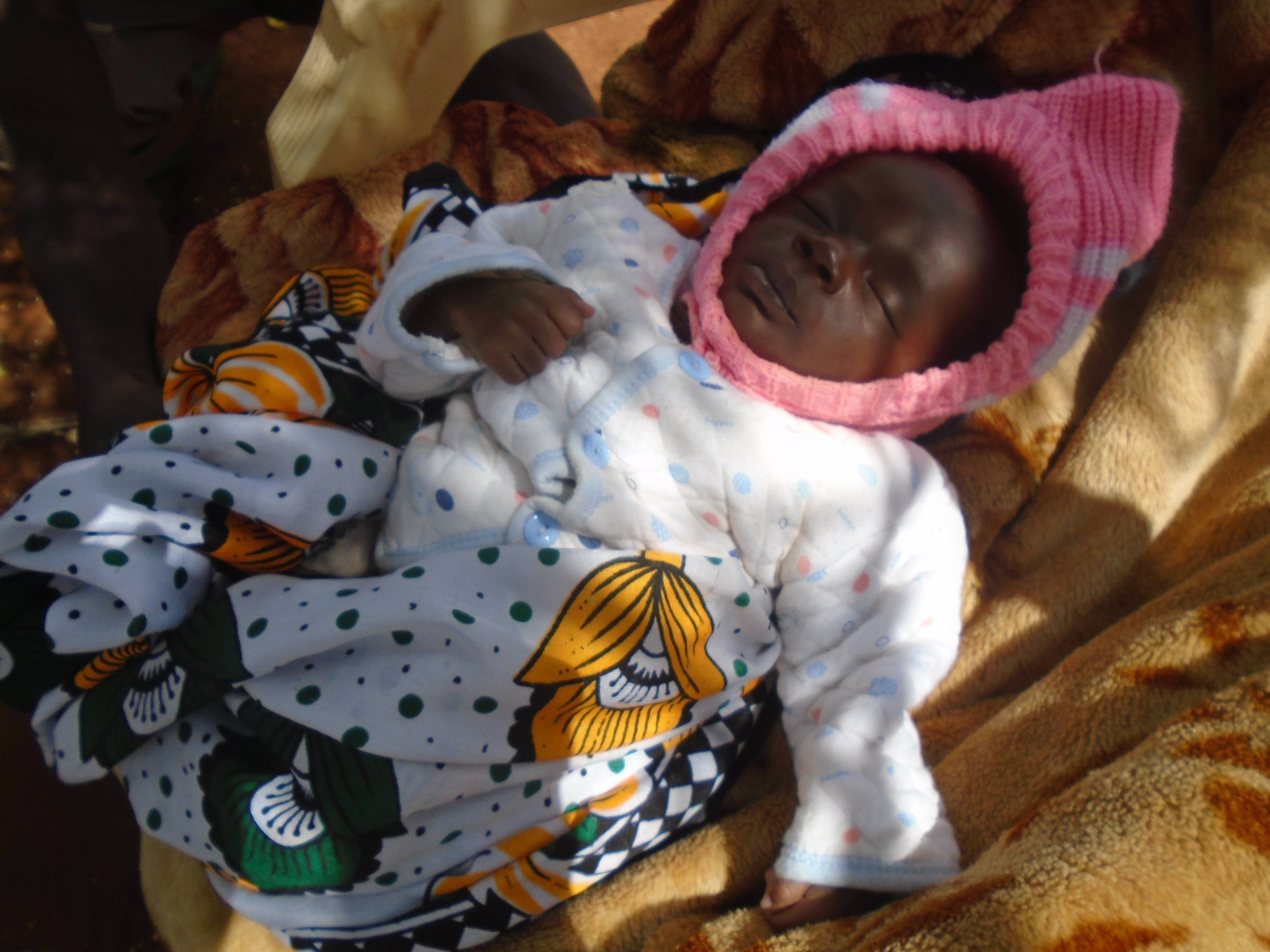 Right after Gedion was born, Monica, began bleeding heavily and Ngei knew something was very wrong. He called an ambulance, panicked at the thought of losing her. After four, long hours, the ambulance arrived. But it was too late. Monica died en route to Mutomo Mission Hospital.

Monica died because of poverty. She died because she could never access care. She never had the chance to hold her new baby in her arms or kiss his sweet face. And perhaps the most tragic part is that it could have been prevented. This is a reality for too many vulnerable women who do not have access to critical healthcare.

For vulnerable women around the world, the barriers to healthcare are often deadly. Without proper access to prenatal care, facility births with skilled birth attendants, and postnatal care, many women die bringing life into the world.

No woman should die giving life.

According to the WHO, women in poor, remote parts of the world do not get the care they need for many reasons including:

To make matters worse, when mothers die, babies are more likely to die. For newborns like Gedion, the loss of a mother often also means the beginning of hunger.

No Milk, No Hope

We met Gedion when he was one month old. Gedion’s father, Ngei had just sold his last goat in order to buy formula for Gedion.. Gedion was losing weight and cried all of the time. He was already showing many signs of malnutrition. 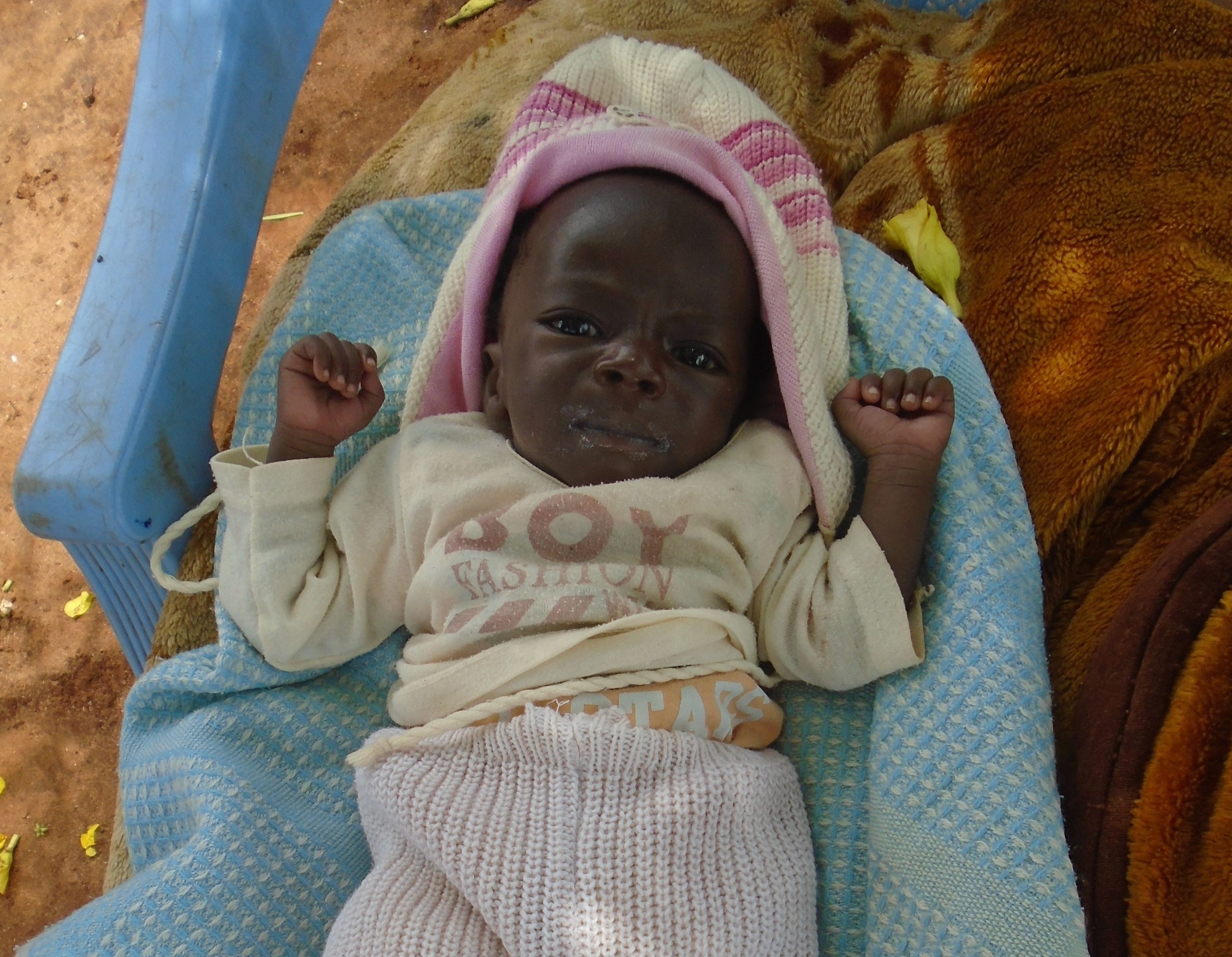 Gedion, at one month old, was severely underweight and struggling to survive

Ngei, a father of seven and recent widower, was losing hope.

“I see darkness and I have been forced to borrow from everyone I know. Life is so harsh and unbearable to endure at all. Death has caused a wound in my heart.” – Ngei, Gedion’s father

Joseph knew Gedion needed formula immediately or else he would die. We reached out to our compassionate CMMB community and found a generous donor willing to buy baby Gedion’s formula thorugh our Angel Investor program.

Little by Little, Day by Day

As the summer went on, Joseph visited Gedion and his family regularly. He brought the formula and ensured Ngei used clean water to mix it with. Then something incredible happened. Gedion started to smile. He started gaining weight. He stopped crying all of the time. He even started laughing.

Gedion gained weight and no longer had a swollen, hungry belly. Little by little, day by day, Gedion got stronger. Every time Joseph visited their home, he would send a new, beautiful photo of Gedion, smiling and playing.

Gedion’s Angel Investor saved his life. Without the formula, Gedion would not have survived. Gedion is an example of how the compassion of a single person can save lives. Gedion will never know the love of his own mother but he will know love.

And Gedion will also know the love of his Angel Investor. A woman from thousands of miles away who looked at his photo, read his story, and gave him a chance at life.

The harsh reality is that many babies are not as lucky as Gedion. They need your love today.