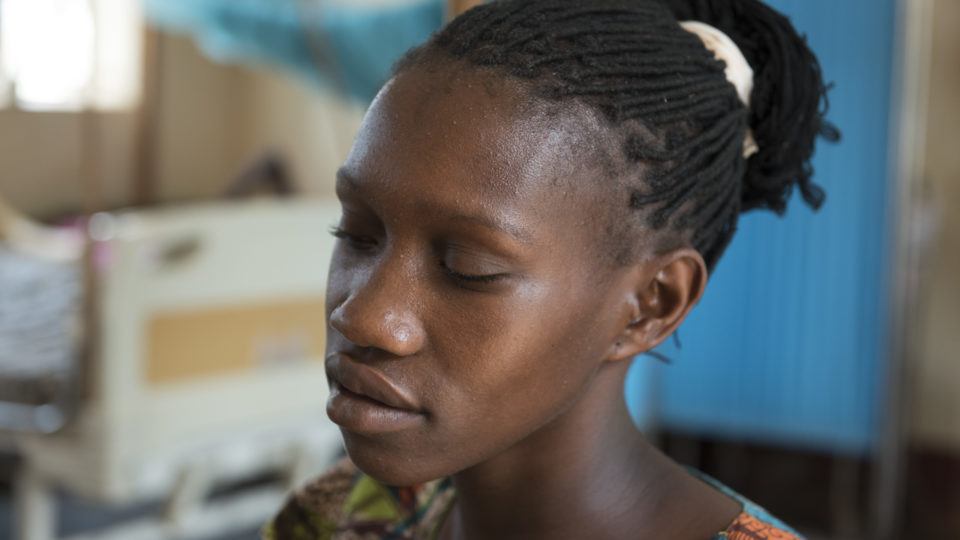 Did you know that nearly half of the world’s population is at risk of malaria?

But there are signs of hope. Since 2010, thanks to increased prevention and control measures, there has been a 29 percent reduction in mortality rates globally. We reached out to Regina Rabinovich, MD, MPH – CMMB board member and director of the Malaria Elimination Initiative at the University of Barcelona’s ISGLOBAL – and asked her about the future of malaria prevention and treatment.

World Malaria Day is an opportunity to reflect on how we are doing at controlling and ultimately creating an endgame for a disease that affects approximately 212 million people each year, with many more carrying the parasite in an uneasy standoff between human immunity and parasite survival.

The very good news is that deaths have dropped by approximately 60 percent globally to less than 483,000. However, we cannot forget that nearly half a million people, mostly children and mostly in Africa, are still dying from malaria, a disease that is both treatable and preventable.

A Mother’s Story of Loss

Christine is a young mother living in one of the poorest and most fragile countries in the world – South Sudan. She and her husband rely on what they can grow to feed their family, and it is a daily challenge to get what they need. They do not have the money to seek medical care in private clinics, relying instead on public facilities that provide free care. 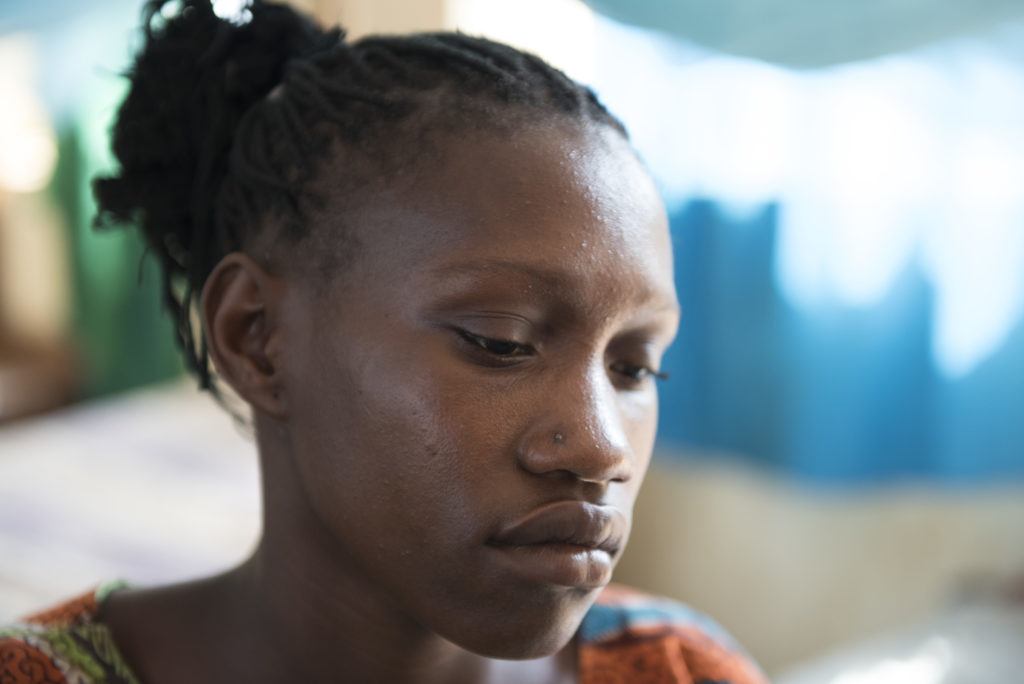 Christine was three months pregnant when she fell sick with malaria: “I didn’t know I had malaria. I just remember the severe cramps and then I passed out. I was unconscious when my husband brought me to the hospital.”

Although Christine was treated and recovered, the healthcare staff could not save her baby. 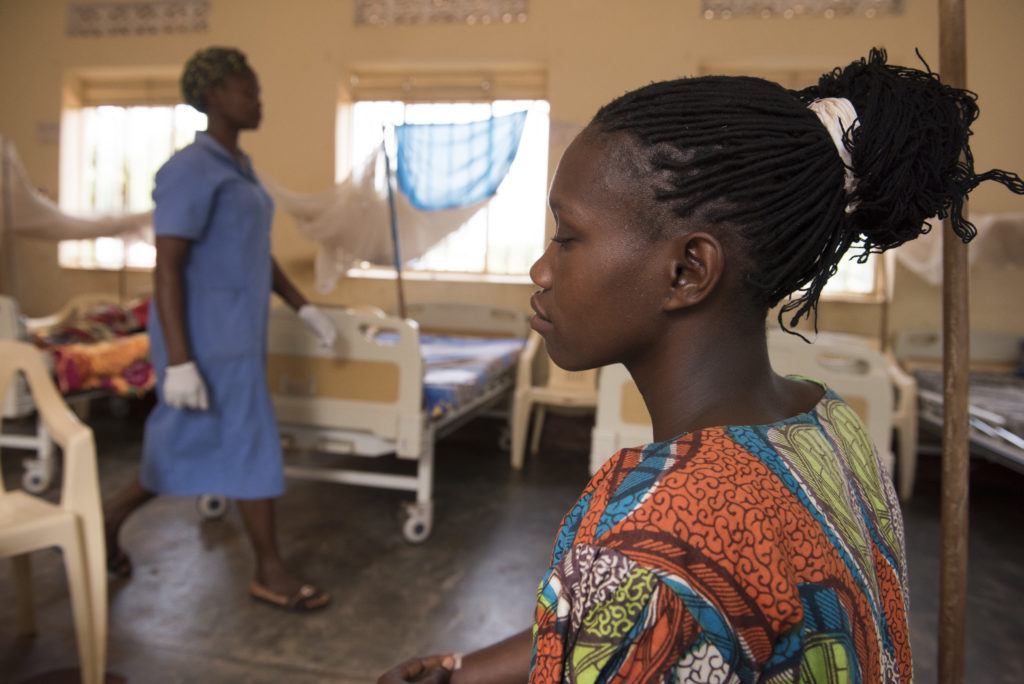 A CMMB health worker said, “This baby would have survived if Christine had received medical help earlier in her pregnancy.” She went on to explain that many pregnant women delay coming to health facilities for antenatal visits, making it difficult for health workers to provide the critical care they need during an emergency.

In remote communities like Nzara, long distances to healthcare facilities and lack of information on malaria prevention and treatment contribute to complications and miscarriages during pregnancy.

Christine said, “I wish I would have come to the health facility earlier; then my baby would still be alive.”

With aggressive scaling-up of insecticide-treated bednets and diagnosis and treatment with combination drugs, the numbers are all heading in a positive direction. There are fewer cases in countries that have done the scale up, to the point that it is not a top ten national health priority in countries that were previously heavily hit, like Ethiopia.

Are we done? No. One of the key lessons from the countries that have achieved elimination within their boundaries – including the United States – is that elimination, once achieved, is relatively stable.

The opposite is also a painful lesson: if low levels are achieved, but the parasite remains in circulation, there is a serious risk of resurgence, leading to outbreaks. This is a lesson that Sri Lanka taught us, when they stopped efforts at 18 cases, leading to an outbreak of more than 100,000 cases years later.

So, the struggle continues, with a sharper focus towards progressive elimination, country-by-country, and region-by-region. The existing tools (i.e. treatment with drugs, prevention with mosquito control) must be delivered by the health systems. In places like Haiti, where health systems are extremely weak, groups like CMMB are important partners to reaching the last mile. 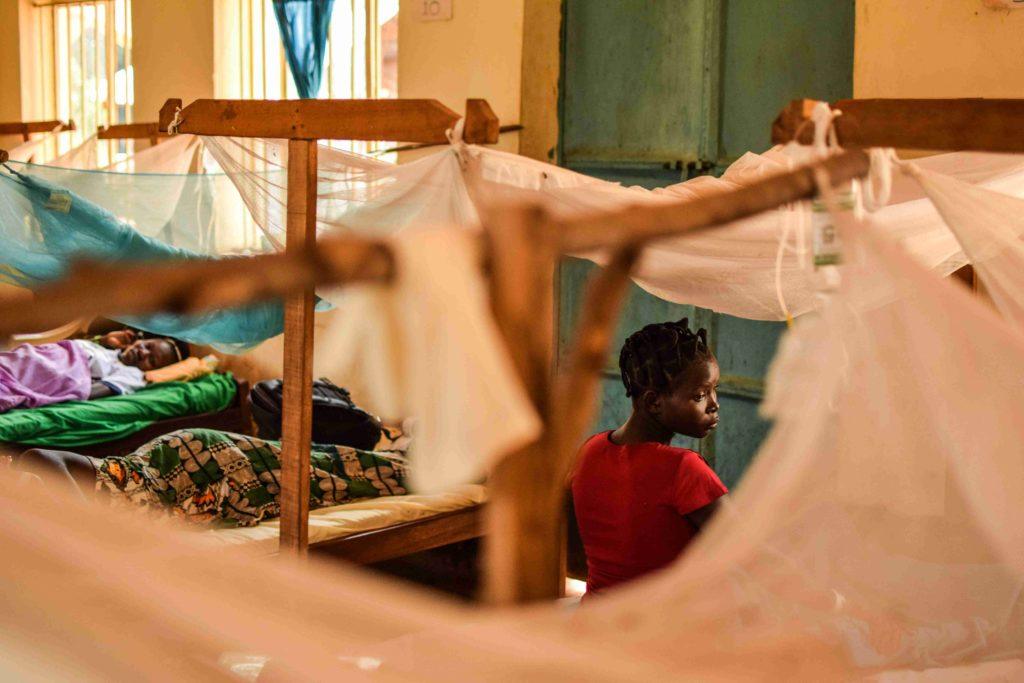 It is critical to keep the pressure on the mosquito-infected humans that harbor the parasite, and ultimately, the tiny parasite that travels between humans in the mosquito. The last mile is often the most difficult, because geographic distance is compounded by extreme poverty, lack of access to basic nutrition, housing, and commodities like bednets and effective drugs.

In malaria, as in other neglected diseases and conditions in the global south, “civil society” or “non-state actors” can be important contributors to improving the future. Not a part of government – including faith based organizations and non-governmental organization – these organization bring resources from churches, community volunteers, and donations to be part of the solution. They often work with volunteers that come from the very communities that they serve, and whose commitment arises from the direct and visible impact that they can have working with families who are afforded a healthier future. 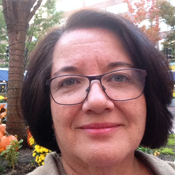 Regina Rabinovich is the ExxonMobil Scholar in Residence at Harvard’s TH Chan School of Public Health and director of the Malaria Elimination Initiative at the University of Barcelona’s ISGLOBAL, where she serves as the chair of the Malaria Eradication Scientific Alliance. She has more than 25 years’ experience in global health across research, public health, and philanthropic sectors, with a focus on strategy, global health product development, and the introduction and scale-up of tools and strategies that will impact endemic populations.