Coming to the Aid of Refugees in South Sudan 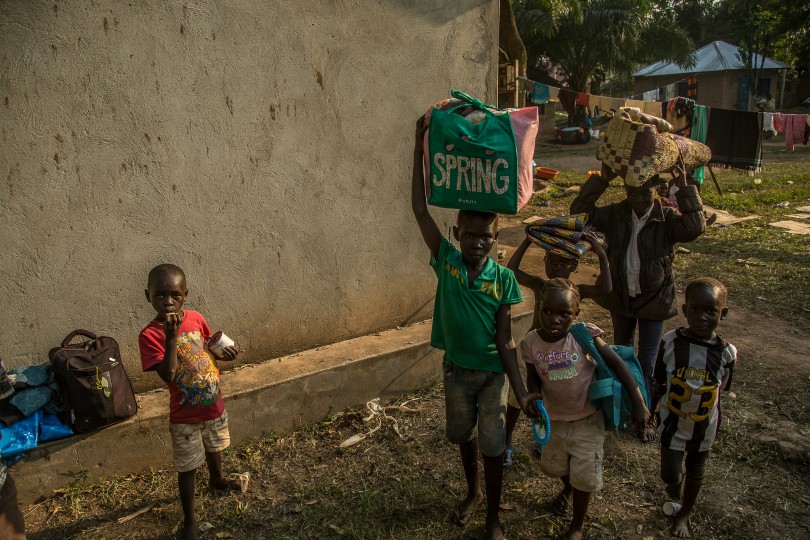 U.S. Department of State, Bureau of Population, Refugees, and Migration

Between January and March 2016, conflict erupted throughout South Sudan and in the neighboring Democratic Republic of Congo and Central African Republic. As a result, families and communities were devastated. Displacement was widespread in South Sudan, with nearly two million people forced from their homes. Many found themselves in Ezo. CMMB responded with this project, known as the Western Equatoria Refugee Protection and Assistance Project (WERPAP VII). We dispatched emergency aid to more than 50,000 people; facilitated access to safe water, food, and medicines and healthcare; and helped people trace missing family members. At the Ezo Primary Health Care Center and at the Andari, Nandi, and Yangiri outreach sites, the project also: