Reflecting on the Thin Place this St. Patrick’s Day

This reflection was written by CMMB board member, Desmond FitzGerald to commemorate both St. Patrick’s Day and Celtic Christianity.

St. Patrick’s Day seems a perfect time to reflect together on Celtic Christianity, and especially one element of that long and complex culture which has great appeal.

The roots of Celtic spirituality date far back into pre-Christian times, long before St. Patrick’s return to Ireland in the earlier part of the 5th century, after he escaped from six year’s enslaved servitude there, followed by years of study in several French monasteries.

Like many of the early fathers of the Church, he embraced and incorporated certain local traditions and beliefs in his evangelism. One of the most interesting is the idea of a “thin place,” or a “thin space.”

Caol Ait in Gaelic, which describes a spiritual experience where the natural world and the world of the spirit seem to touch, if only for a vivid moment – a transcendent experience beyond the power of language to describe.

“…a transcendent experience beyond the power of language to describe.”

Not necessarily linked to a particular physical place or time, we could be anywhere— in a church, a field of flowers, by the sea, or sitting at home looking out the window— or anywhere else. The thin place has been described as a lifting of the veil between the mortal and immortal worlds, as a moment when we experience a profound sense of the sacred. 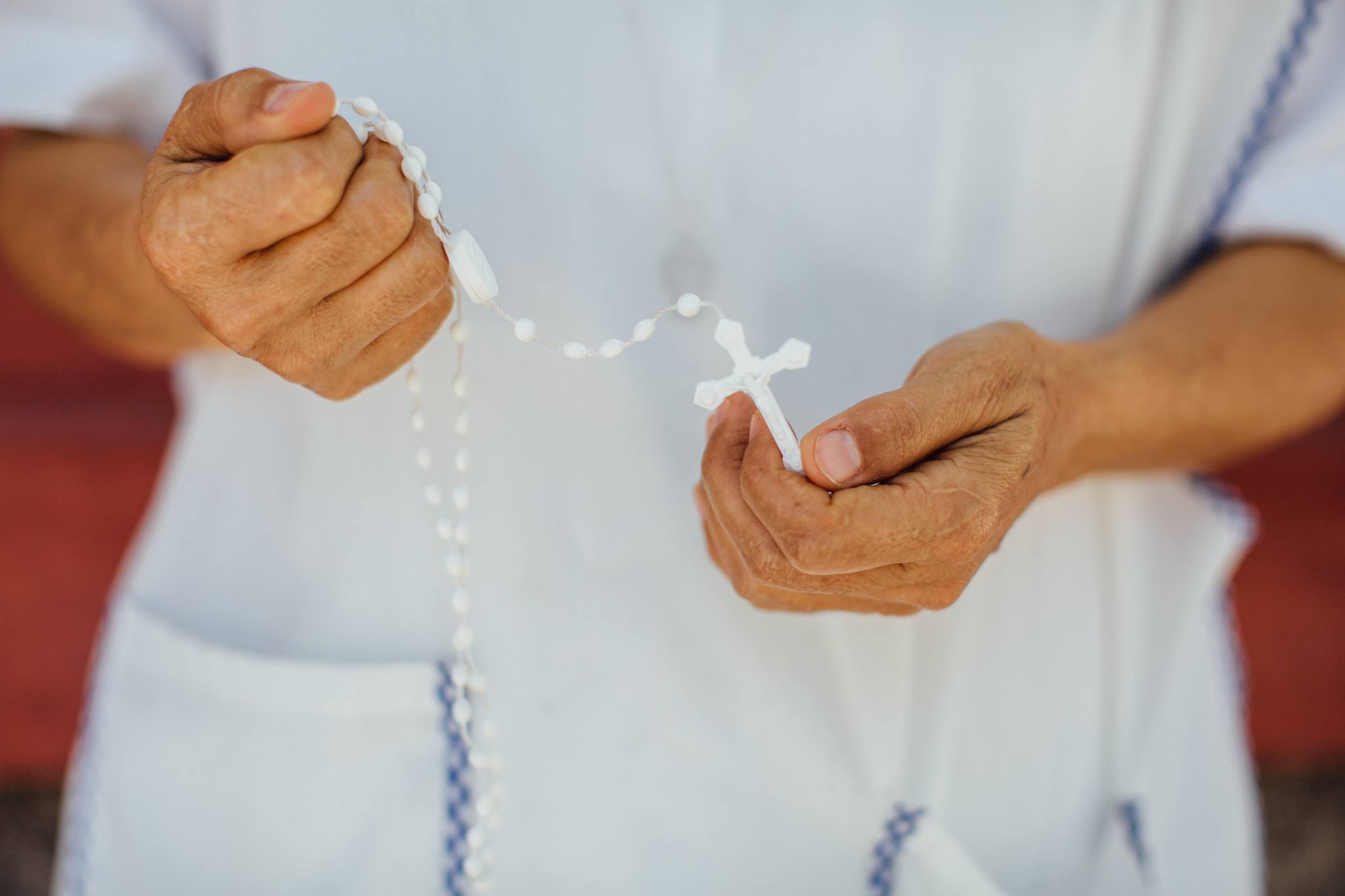 So let us pray together that we find paths to open ourselves to the energy of the Holy Spirit, that we can find the strength and the wisdom to tune out the noise which so often surrounds and distracts us, and find the calm and the peace to sense God’s Grace. May we, too, experience a thin place.