Where the Heart Is – Your Catholic Weekly Reflection from CMMB 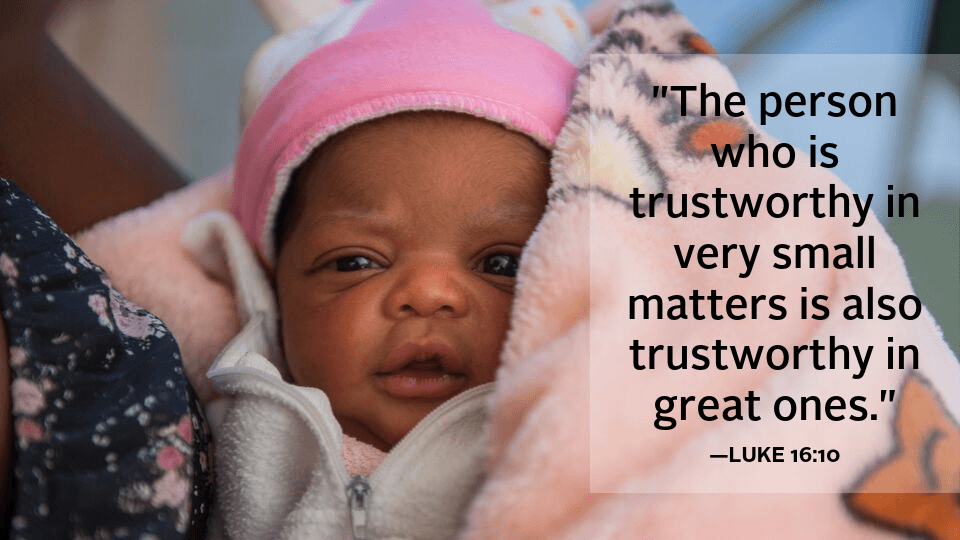 In this Sunday’s Gospel, we hear about the dishonest steward, who was dismissed after squandering his master’s money. To gain back his favor, the steward put aside his greed and gave up the commission he would have received from his master’s debt collections. He took the longer perspective to enhance his security, and earned back the trust of his employer.

Jesus reminds us in this passage that it is through our actions that we demonstrate what we value most. As Christians we are challenged to always act in ways that demonstrate that we put God first in our lives. Sharing our time, our talents, and our goods with others, especially the poor—that is how we glorify God.

Dr. Joseph Sclafani is an OB/GYN from Brooklyn, New York. After practicing in the United States for 32 years, his heart led him to Malawi, in Southeast Africa, where he spent four years as the Director of Global Women’s Health for Baylor College of Medicine. It was this experience that planted a seed that would eventually lead him to CMMB’s Volunteer Program. 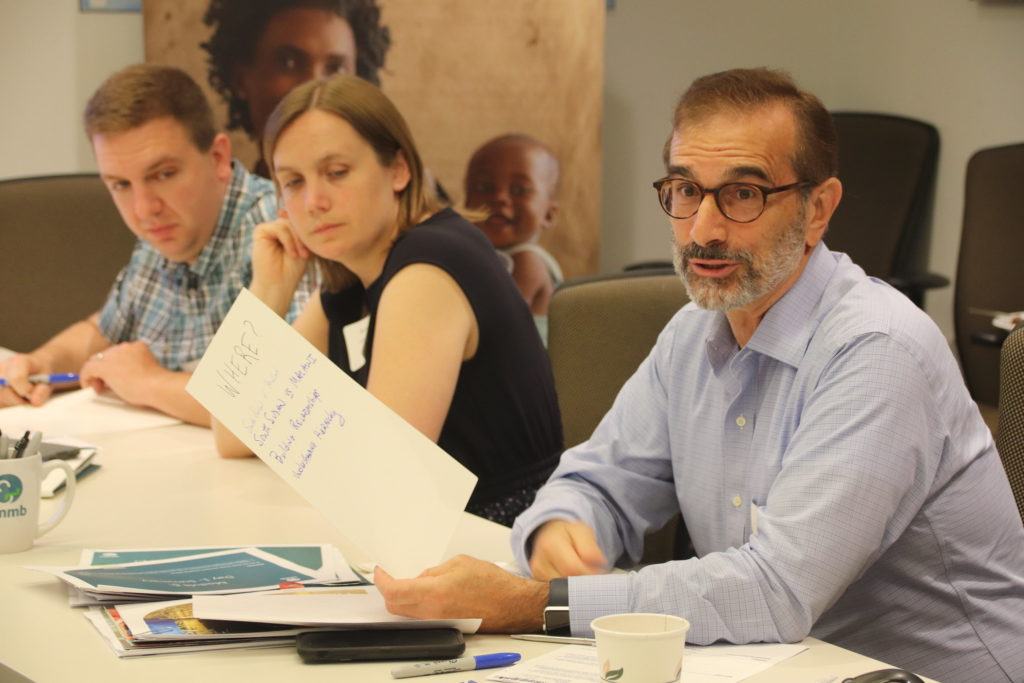 Dr. Sclafani officially “retired” from his practice recently but has no intention of stopping. Instead, he plans to use this time in his life to combine his clinical experience with a personal call to action to care for those most in need, as he describes below.

“Retirement is something people often talk about with great anticipation and great plans. But in reality, for many, it can feel a little daunting after years of 40+ hour work weeks. What will you do with all that extra time? To answer that question, start with the recognition that none of us could have achieved our success in life without abundant blessings and gifts.

These gifts often came in the form of mentors, role models, and benefactors, who supported us and gave of themselves in our darkest hours. There can be no better way to express gratitude for their efforts than by repurposing our own skills and talents and paying it forward to help others.

At the age of 62, I moved to Malawi, a small country in sub-Saharan Africa, as part of an international consortium of obstetricians and educators. I joined a team of dedicated, like-minded individuals to help the Malawi government establish its first OB/GYN residency training program. In 2014, there were 12 OB/GYN specialists for a population of 14 million people.” 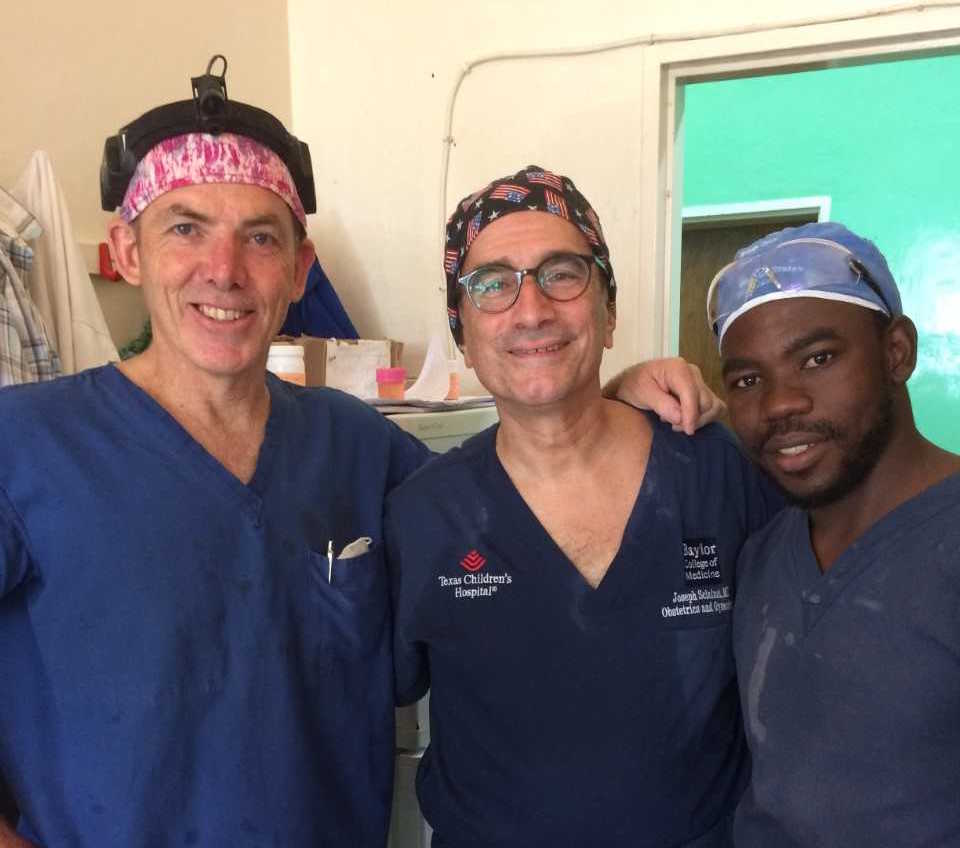 “When I returned to the United States four years later, my former Malawian residents were filling my shoes as new faculty members. The number of Malawian obstetricians in the country had more than doubled. These young doctors are now paying it forward themselves, teaching others, who will be saving the lives of mothers and newborns for years after my departure.” 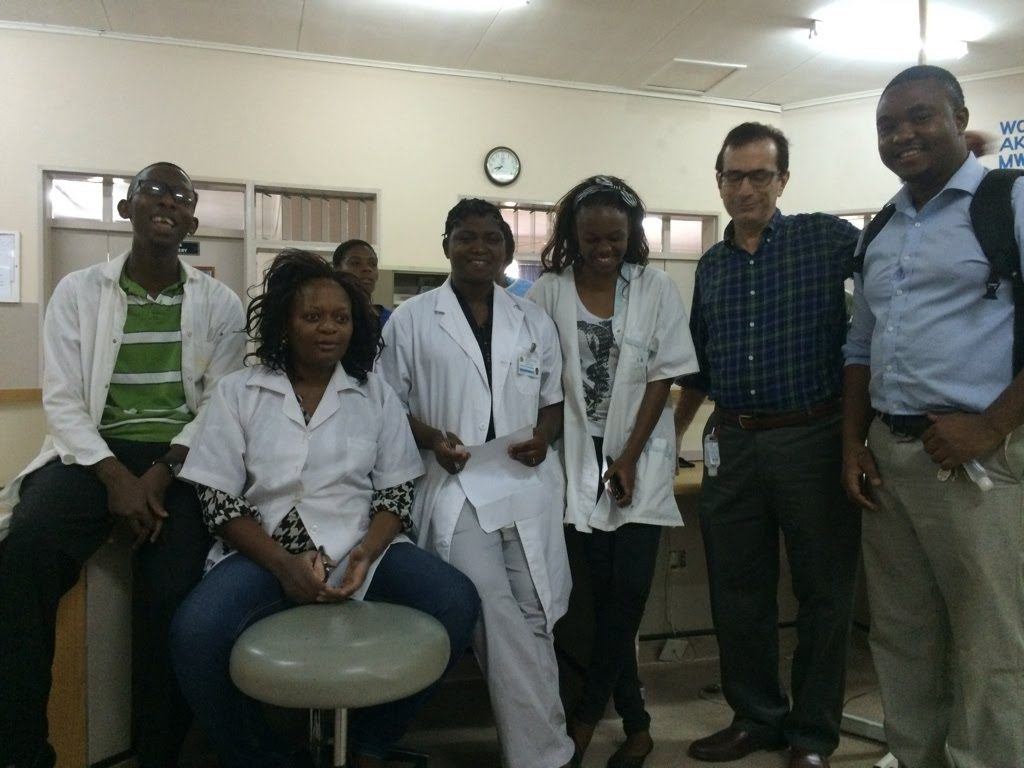 Dr. Sclafani with a team of Malawian residents.

“I can tell many stories about individuals who used their skills creatively in the later years of their careers to make a difference in the lives of others. A retired lawyer who dedicated a year of his life teaching forestry management in an area of the country undergoing devastating deforestation. A Jesuit priest who was a gifted surgeon and who, in his 70s, found the time to visit the sick in a Malawi prison. A woman in her 60s leading a team of Malawians who are repairing wells across the country. They are examples of everyday people who share the same goal: to make a difference in the lives of God’s most vulnerable individuals.

Those who hear the call will receive abundant gifts in return. My stethoscope, hands, and heart are once again my best friends at the bedside and in the operating room, reducing the complexities of advanced technology. I have developed new and enduring friendships, a new sense of a global community, and an abundance of gratitude for the opportunity to give back to those most in need.”

Dr. Sclafani participated in CMMB’s Volunteer Orientation this summer in New York and has since been working jointly with our teams to design a project that will help build staff capacity in South Sudan. He will travel to the field in October, where he will conduct site assessment visits at  St. Therese and Yambio State hospitals. We are deeply grateful for volunteers like Dr. Sclafani, whose passion and generosity in helping others make it possible for us to together do more of God’s work here on earth.