Why Does Mother’s Day Get Way More Attention Than Father’s Day? 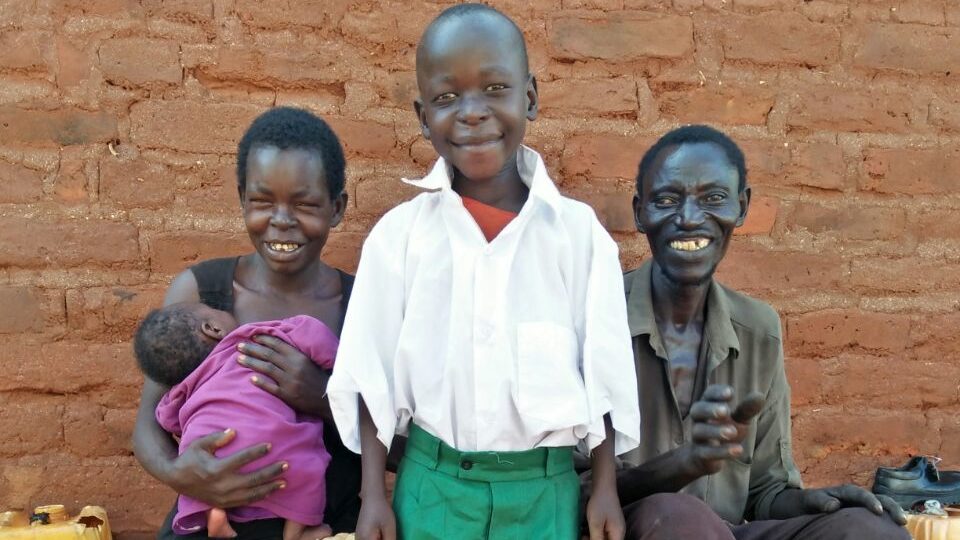 Uh oh. Did you forget about Father’s Day again? You’re not alone. Just look at the numbers. 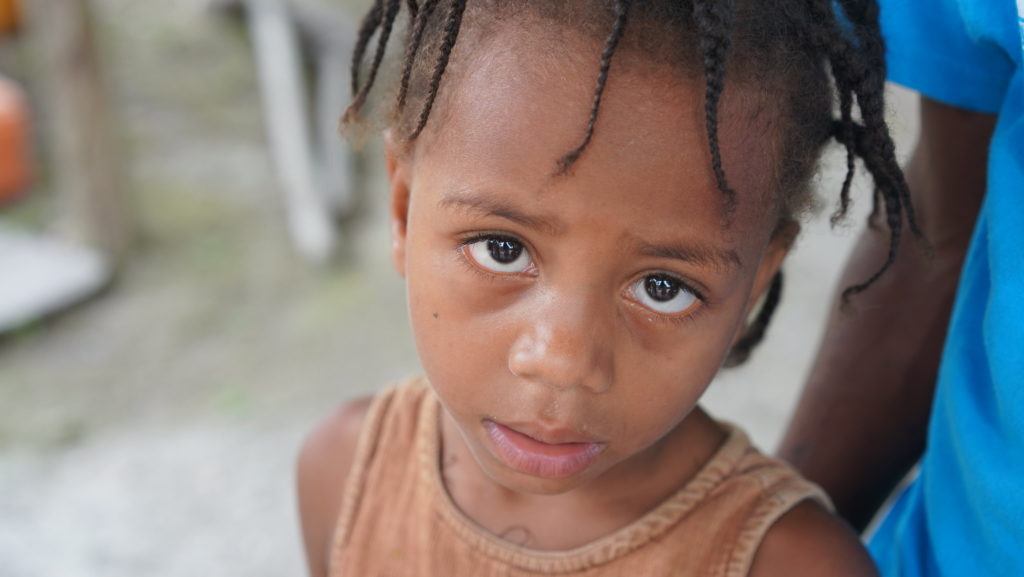 Now don’t give us that look. We are not accusing you of not caring about your dad.

Why is it that Father’s Day always seems to sneak up on us? Why are we always rushing around in a blind panic searching for something to bring to dad for Father’s Day brunch? Well, we have a few theories as to why dads too often end up with the short end of the stick (or another tie!) 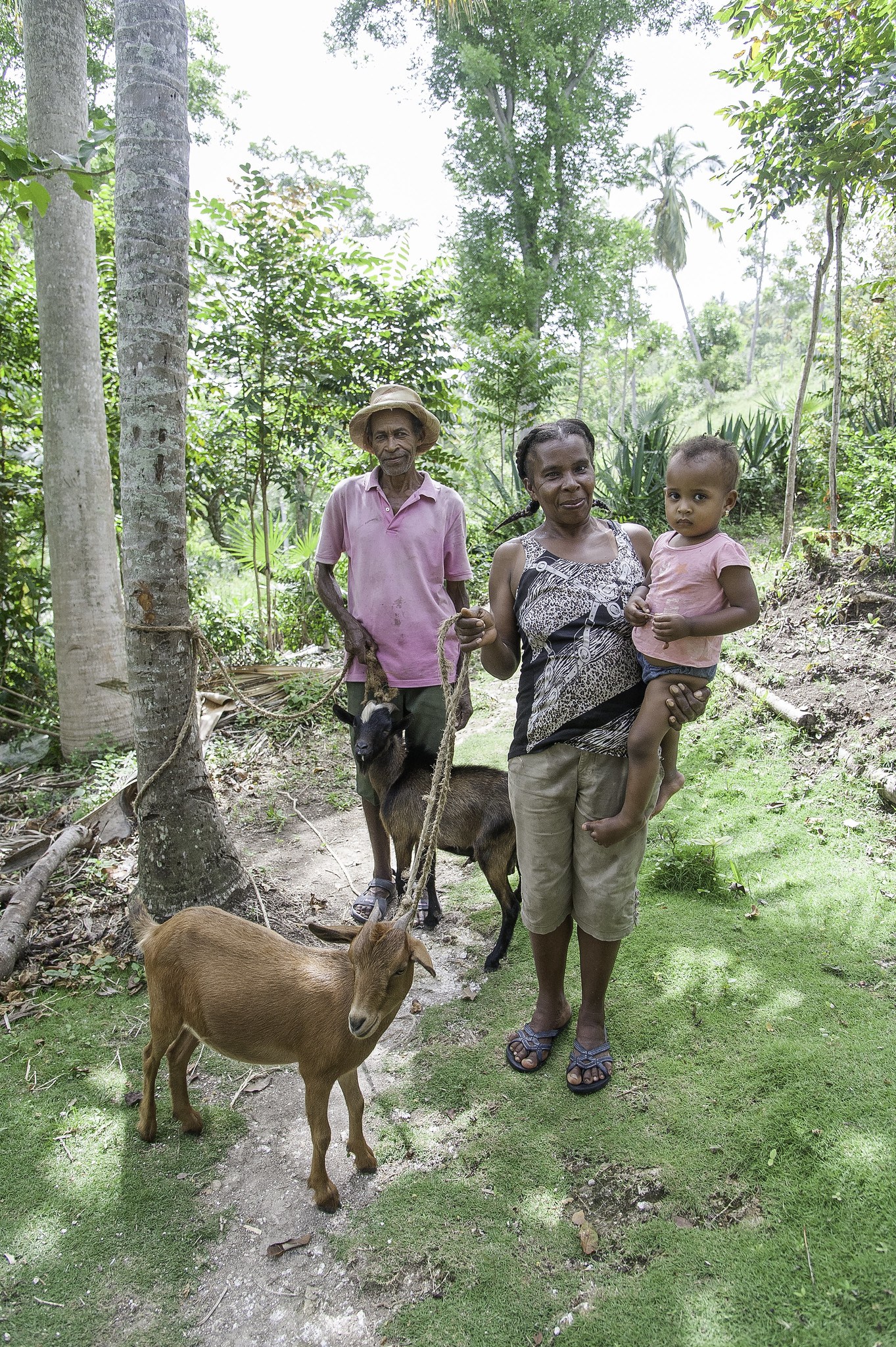 Both for-profit and non-profit organizations alike start their Mother’s Day campaigns far earlier than their campaigns for Father’s Day. So it’s not (entirely) our fault. We rely on the visual reminders from retailers to prompt us into shopping action – and with so many demands on our attention, it is no wonder that without the Father’s Day prompts we fail to remember.

Okay, not to the bottom of it yet!

Dr. Lars Perner is a consumer psychologist at the University of Southern California. In an article featured in the BBC, she explained that for many of us, mothers are identified as being, “the biggest contributors to home life”, therefore worthy of more attention

This is certainly not the case for every family. And, let’s not discount all the contributions dads make around the house. I mean seriously, who else would fix that leaky faucet — or at least try to fix the leaky faucet.

Side note: Actually, moms fix leaky faucets too… moms can do just about anything!  (ahhhh! This is not working)

In the U.S., Father’s Day wasn’t recognized as an official celebratory holiday until almost 6o years after the first Mother’s Day. Americans are just more accustomed to celebrating Mother’s Day.

Just because something takes a little longer to catch on does not make it any less important! Surely we should be trying to make up for lost time.

This theory comes from Dr. Lars Perner again. She explained that dads are, “…not typically gift oriented. They generally don’t expect anyone to feel an obligation to buy material items for them.”

While this theory might make us feel less guilty about forgetting Father’s Day, no one really dislikes receiving a gift from a loved one.

Nothing can beat the retail frenzy that happens during the holiday months of November and December. Traditionally, the hottest retail days of the spring/summer are Mother’s Day, graduation weekends, and Memorial Day… all of which fall just before Father’s Day. So, I guess the theory here is that people just get burnt out from all the shopping they’ve already done.

Can you really ever get burnt out from shopping? And, even if you aren’t a big shopper, I don’t think your dad will appreciate the shopping burnt-out excuse when Sunday brunch rolls around and you don’t have a gift… again, “Sorry dad, all the shopping I did at the beginning of this summer really took a toll on me.”

Theory 6: Quality time is all that your dad really wants anyway.

Many have come to find that just hanging out with dad is better than any gift they could give.

Point One: Your mom also deserves and loves quality time, but you still insist on giving her a gift.

Point two: If you think about it, you should be spending quality time with your dad as often as possible, not just on Father’s Day.

Point Three: It’s not like your dad won’t appreciate a Father’s Day gift.

Theory 7: Dads are just harder to buy for.

We have a one-click solution that takes the “tricky” out of Father’s Day shopping. If this theory does it for you then click here for the perfect last minute, zero stress, thoughtful Father’s Day gift.

And, that does it folks go ahead…

Honor you dad. Give a Goat. Change a life