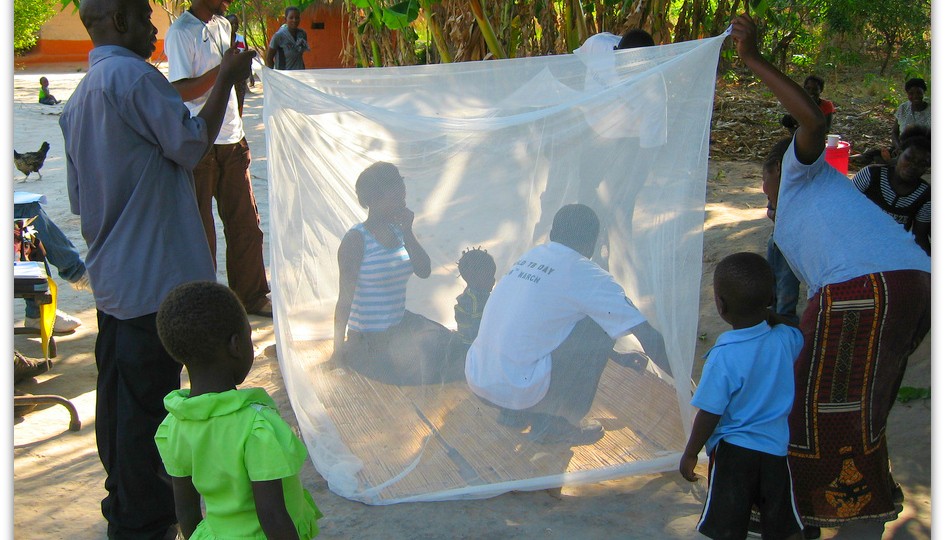 World Malaria Day is an opportunity to reflect on our progress controlling and ultimately “End(ing) Malaria for good.” (#endmalaria). This disease affects 214 million people each year, with many more carrying the parasite in an uneasy standoff between human immunity and parasite survival. The very good news is that malaria related deaths have dropped by approximately 60% globally to less than 483,000. This means that an estimated 6.2 million lives were saved and all because of a scale-up of malaria interventions. However, we must not forget about the nearly half a million deaths and the 3.2 billion people, mostly children and those located in Africa, who remain at risk of a disease that is both treatable and preventable.

With aggressive scaling up of insecticide treated bed nets and treatment with combination drugs, the numbers are all heading in a positive direction. In countries where these measures have been taken, there are far fewer cases, to the extent that malaria is no longer listed in the top ten national health priorities of these countries that were previously heavily hit, like Ethiopia.

Are we done? No. One of the key lessons from the countries that have achieved elimination within their boundaries – including the United States – is that elimination, once achieved, is relatively stable. However, if low levels are achieved, but the parasite remains in circulation, there is a serious risk of resurgence, leading to outbreaks. This is a lesson that Sri Lanka taught us, when they stopped efforts at 18 cases, leading to an outbreak of more than 100,000 cases years later.

“I know we all want to be positive about the good work we’re doing to fight malaria, but it’s hard to be happy about 483,000 deaths, millions of cases, and many more impacted but who are asymptomatic.  Progress is amazing.  What remains to be done is daunting.”

So the struggle continues, with a sharper focus towards progressive elimination, country-by-country, and region-by-region. The existing tools (i.e. treatment with drugs, prevention with mosquito control) have to be provided by the health systems. In places like Haiti, where health systems are extremely weak, organizations like CMMB and Partners in Health, play a crucial role in helping reach the final mile. It is critical to keep focused on the mosquito, on infected humans that harbor the parasite, and ultimately, on the tiny parasite that travels between humans and the mosquito. This final mile is often the most difficult, because geographic distance from health clinics is compounded by extreme poverty, lack of access to basic nutrition, housing, and commodities like bed nets and effective drugs.

Malaria, as with other neglected diseases and conditions in the global south, rely on “civil society” or “non-state actors” to play important roles in contributing to building a safer and healthier future. Faith based organizations and NGOs provide both physical and human resources, which are all part of the solution. They often work with and train volunteers that come from the very communities that they serve, and whose commitment emerges from the direct and visible impact that they can have working with families they know who are afforded a healthier future.

Malaria is tightly integrated into the variety of places and ways that health is delivered. There are no malaria clinics. There are only babies and children lining up to be diagnosed and treated – those most affected live at the end of that road, and must not be forgotten.

Regina Rabinovich serves on the CMMB Board of Directors. She is the ExxonMobil Malaria Scholar in Residence at Harvard University and director of the Malaria Elimination Initiative at the University of Barcelona’s ISGLOBAL, where she serves as the chair of the Malaria Eradication Scientific Alliance.  She has more than 25 years’ experience in global health across research, public health, and philanthropic sectors, with a focus on strategy, global health product development, and the introduction and scale-up of tools and strategies that will impact endemic populations.