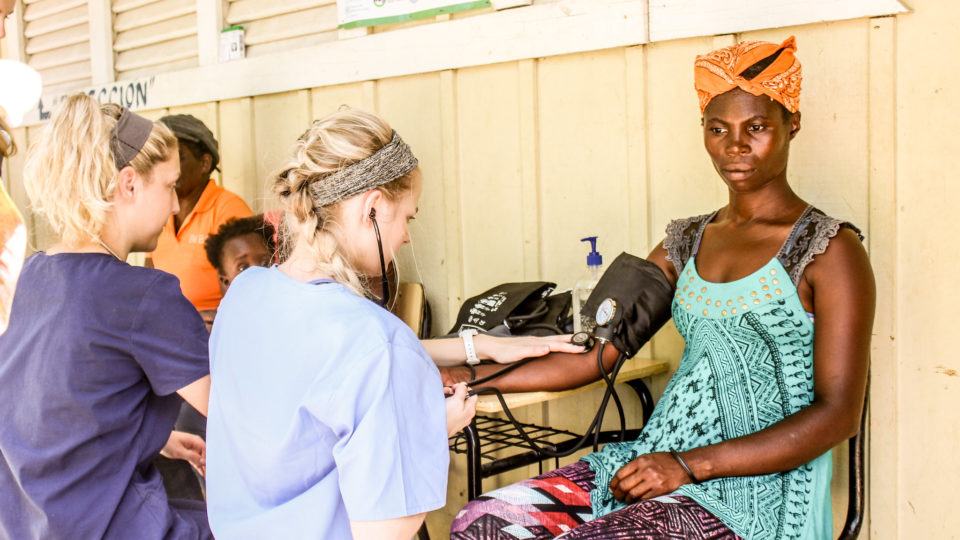 Our Medical Donation Program supports partners around the globe. Here is a story about one partner who is reaching a population of Haitian migrant workers in the Dominican Republic.

The Dominican Republic is a well-off nation by many standards. While there are wide gaps between the population’s rich and poor, it is ranked 63rd out of 149 nations in the Legatum Prosperity Index, firmly in the middle-income range. Their tourism industry has brought a constant stream of money to the country, which the government has allocated with relatively less corruption than its neighbors. Its national health plan covers around 40% of the population and, there is very little gang violence.

The Price of Sugar

A portion of these Haitian migrants are given jobs in the tourism industry, however the hungriest consumer of migrant labor is the sugar industry. Since a 1999 privatization initiative by the government, the sugar industry has been dominated by three main companies. Each owns massive swaths of land which are dedicated to growing and harvesting sugar cane before transporting it to processing facilities. This whole operation, which makes up a large share of the country’s export market, depends on the back-breaking labor of hundreds of thousands of Haitian laborers.

The sugar cane operation, which makes up a large share of the country’s export market, depends on the back-breaking labor of hundreds of thousands of Haitian laborers.

When Haitians migrate to the Dominican Republic (DR), they must bring with them Haitian documents in order to obtain legal residency permits. Unfortunately, the bureaucratic dysfunction in Haiti means that these documents are rarely, if ever dispatched and so these migrants arrive in the DR as essentially stateless and rightless people with few legitimate means of income. The sugar industry, with the tacit approval of the Dominican government, has found an efficient and ruthless system to exploit these vulnerable people. 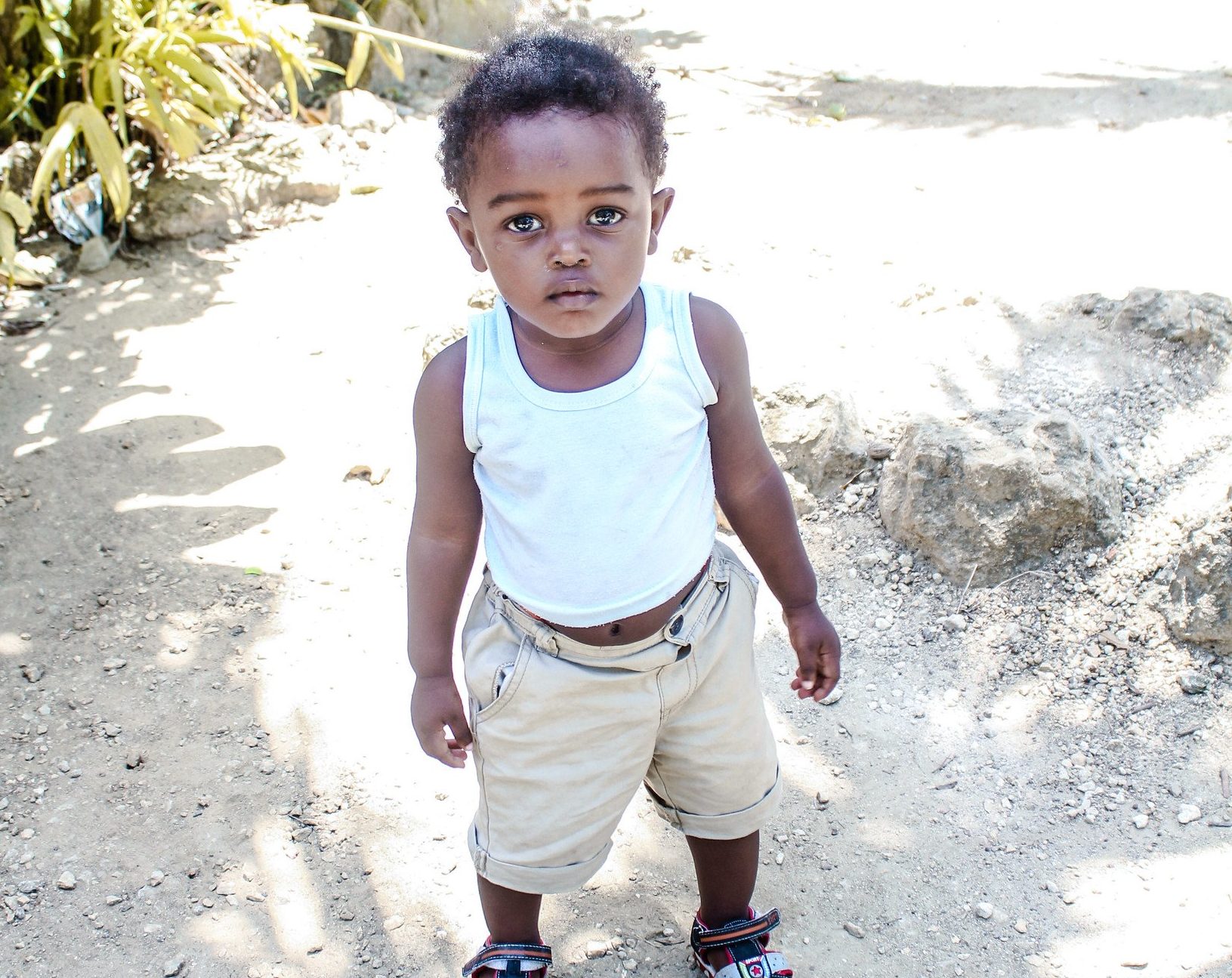 A child living in a Batey

What Is a Batey?

Bateyes are communities built in between sugar fields, created exclusively for Haitian laborers who are employed to harvest sugar cane. This is where they live and raise their families, isolated from everything else. The men are paid $5 per day to harvest enough sugar cane to fill a wagon about the size of two flatbed pickup trucks with walls 10 feet high. This takes an adept harvester between 12 and 14 hours. The $5 per day goes to pay for food and water, which can only be purchased from company stores. The residents are prohibited from growing their own food.

The government does operate primary schools to educate children of the workers. However, education is only supported until the 4th grade, at which point students have to walk hours to attend and return from a secondary school. The majority of students drop out. The boys typically begin working as harvesters themselves and the girls stay in the Batey to help care for younger children in the community. If a worker is injured and unable to continue working, not only are they not provided with any medical treatment, but they are expelled from the Batey—with no way to provide for their family.

There is no government or employer-supported health care for the people of the Bateyes, leaving the residents’ health problems to go untreated. This issue is compounded by environmental health risks such as smoke inhalation from the burning of harvested fields and regular infections due to the inadequate WASH services in the communities.

For patients like Teresa Vicente, and her 9-month-old Javier, there would be no possibility for medical care without the work of Buen Samaritano. She brings him to the clinic whenever the CHW’s come to visit to ensure that his development is progressing normally. When Javier suffered from a respiratory infection, she brought him to a mobile clinic that luckily was scheduled for that time and was able to acquire ibuprofen and antibiotics. She is thankful that she has a chance to provide her child with the foundation for a healthy life. 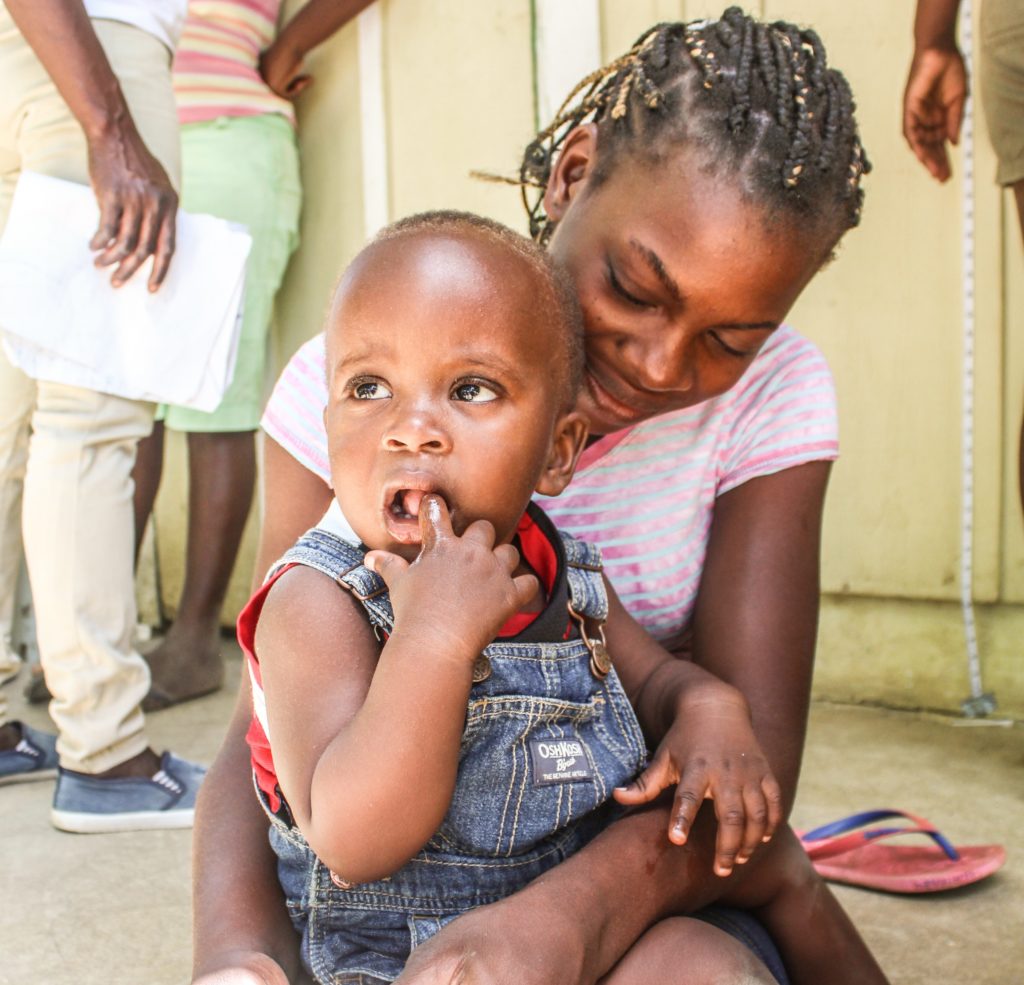 Mission Trips Strive to Fill the Many Gaps

Fundación Hospital Buen Samaritano also coordinates between 80 and 90 mission trips from the US every year. Around half of these are medical, but some teams will provide other services. The medical volunteers set up stations in the small, hot school buildings to perform checkups, dispense medicine, and refer patients to outside facilities if necessary. Additionally, they educate children on issues such as dental hygiene, and ensure that pregnant women plan to deliver in health facilities where they have access to care in the event of any life-threatening complications. The volunteers struggle to pack a year of medical attention into 6 short days.

These volunteers conduct their work in a dry and dusty heat that hangs in the air surrounding clumps of bare crumbling buildings. The 45-minute drive through flat and seemingly endless sugar cane fields demonstrates clearly the isolation of the migrant workers. Through the clinic, they meet residents who have ceased to imagine a world outside the earth floors of their small homes, one without the constant reality of sugar cane. Many mission trip volunteers express their shock at the existence of such immobile poverty mere miles from the resorts of La Romana. The staff of Buen Samaritano do not share the Americans’ surprise.

Through the clinic, they meet residents who have ceased to imagine a world outside the earth floors of their small homes, one without the constant reality of sugar cane.

The Hospital was founded by a Haitian, and many of the staff who work in the community outreach for the Bateyes are Haitian as well. They are wholly aware of the structural oppression that their countrymen face, having lived through it themselves. They strive to provide the migrant workers of the Bateyes with a foundation for basic dignity. 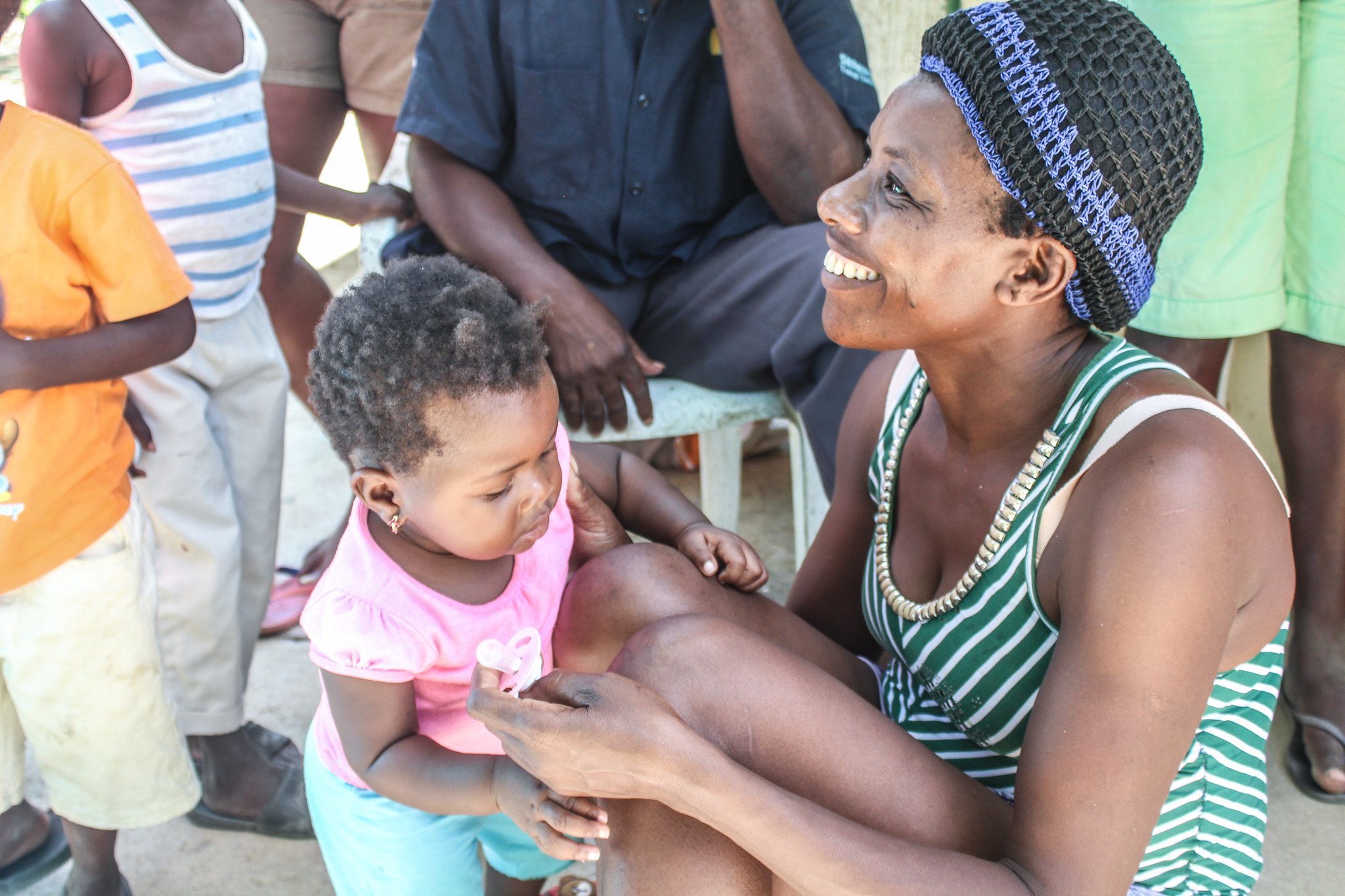 A mother brings her child for care in a Batey

However, a system that depends on cobbling together an amalgam of international charity efforts just for basic survival is a constant indignity and a reminder of the Haitians’ second-class status in the Dominican Republic.

In 2018, CMMB’s Medical Donations Team deployed $100 million worth of medicine and medical supplies for the impoverished in the Dominican Republic, a large portion of which went to support migrant workers living in Bateyes.

While CMMB partners leverage international donations and support to improve health access for residents of the Bateyes, it is not enough. The system designed to keep these workers as second-class citizens must shift.