From Loss to Life: Anna’s Story 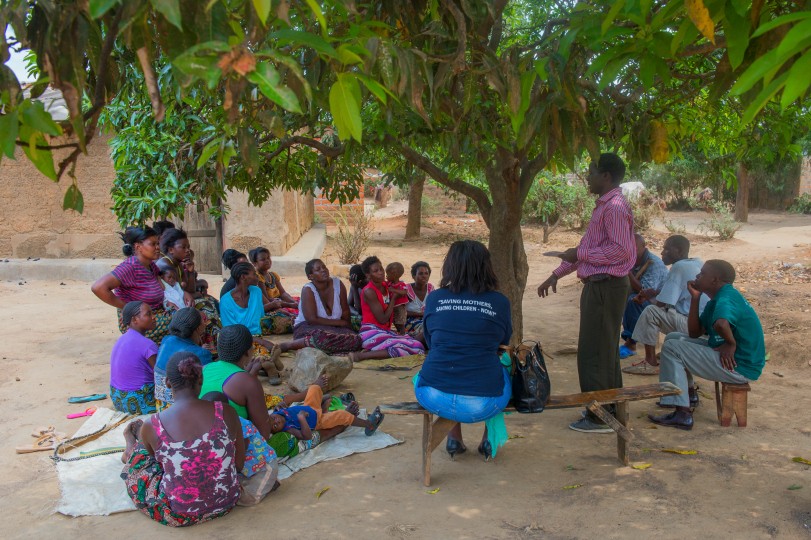 Cyclic poverty and the AIDS epidemic in Zambia have left countless children orphaned, abandoned, and vulnerable. This is why CMMB’s Kusamala project is so critical. In partnership with the Government Republic of Zambia (GRZ), this child protection project is aimed at strengthening Zambia’s capacity to provide care, and provide stable, protective, nurturing family environments for children. 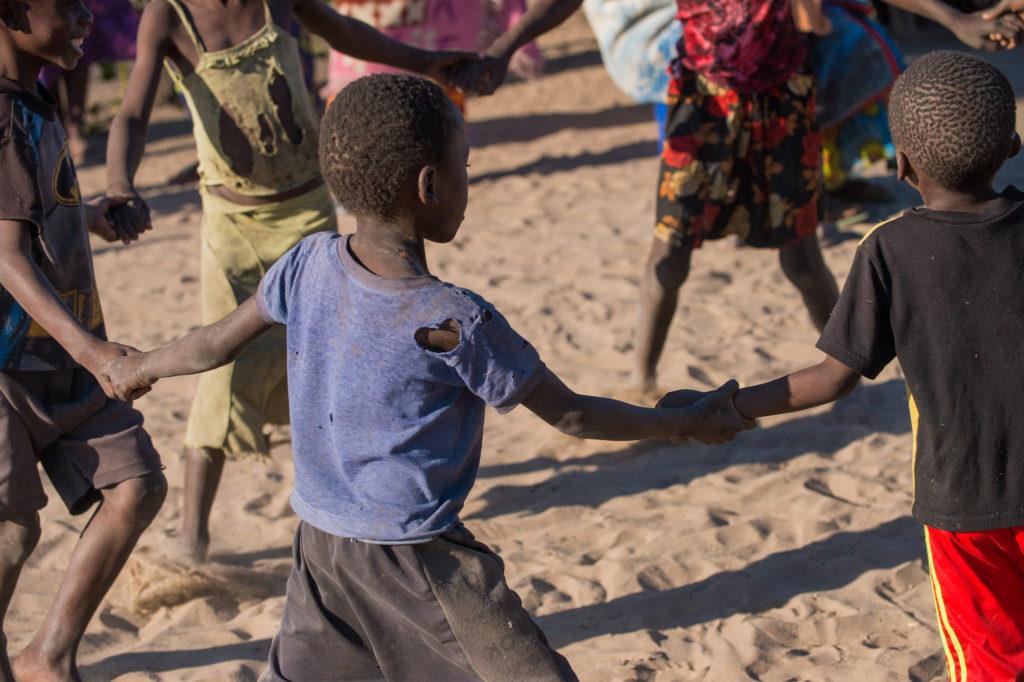 This multi-level project is built on four objectives:

1) Strengthen the capacity at the government and community levels to promote healthy family environments that keep children with their caregivers.

2) Increase the capacity of the health sector to both prevent and respond to instances of family separation by strengthening their ability to identify, and reach vulnerable children and families.

3) Increase awareness of the need to prevent harmful cultural practices for children and families in targeted areas and promote knowledge of, hold positive attitudes toward, and practice expanded community-based actions that contribute to strong families, prevent separation, and reunite children.

4) Increase knowledge, skills, and positive practices of communities, families, and children that promote stable, protective, nurturing family environments for children of all ages.

On paper, it is not always easy to understand how these objectives translate into lives saved. In order to highlight the importance of this project and the positive impact it has had in the communities we work in, we would like to share with you the story of a young girl whose life was saved, in part, by the Kusamala Project. This young girls name is Anna.

After losing both parents at a young age, Anna had been living with her maternal uncle and was attending school in grade six. At first glance, Anna’s situation appears a success story – a story where an orphaned child is able to remain with her family, despite the loss of her parents. However, behind closed doors, a different story emerges.

Anna’s uncle verbally and sexually abused her. Threatening Anna, he told her that if she were to tell anyone her story, she would be chased from home or worse – that she would be killed. Anna lived with the pain of hopelessness. She felt voiceless and believed that all her dreams were slipping away. She feared what would become of her. For too long, no one knew what she was going through – no one knew, until she became pregnant when she was just 13 years old. 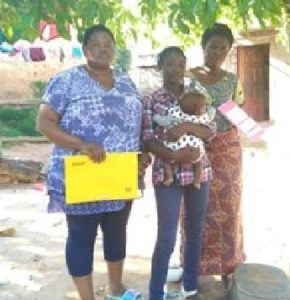 Anna in the middle with her baby during the monitoring visit with a social worker and her caregiver.

When Anna’s uncle learned that she was pregnant, he chased her out and disappeared from their community. To this day, he has not returned and his whereabouts are unknown. Alone, with no known family to contact and no resources to rely on, Anna had no option but to accept the kind offer of a community member who allowed her to stay in her home. In exchange for shelter during her pregnancy, Anna was to work unpaid as house help for the family.

By this point, the community was aware of Anna’s situation, but the case was not reported until Anna went into labor and was taken to a health facility. She was quickly identified as a high-risk delivery, likely due to her young age, and was referred to University Teaching Hospital.

Because of the Kusamala Project, UTH had established processes for cases just like Anna’s. While receiving care, the hospital administration contacted the District Social Welfare for support, so that Anna and her baby would not be forced to return to the street.

When the baby was one week old, they were referred to Vision of Hope’s child care facility. Anna and the baby stayed at Vision of Hope’s safe shelter for four months, where they received assistance, medical care, and under-five care. Anna also received counseling and guidance on how to care for her new baby.

During this period, Anna’s older female cousin was found nearby in Lusaka with her family. Anna’s social worker conducted a home visit and assessment, and her family proved willing and capable to care for Anna and her new baby.  In 2017, Anna and her baby joined their family. Today, both mother and child are both happy, healthy, and settled. 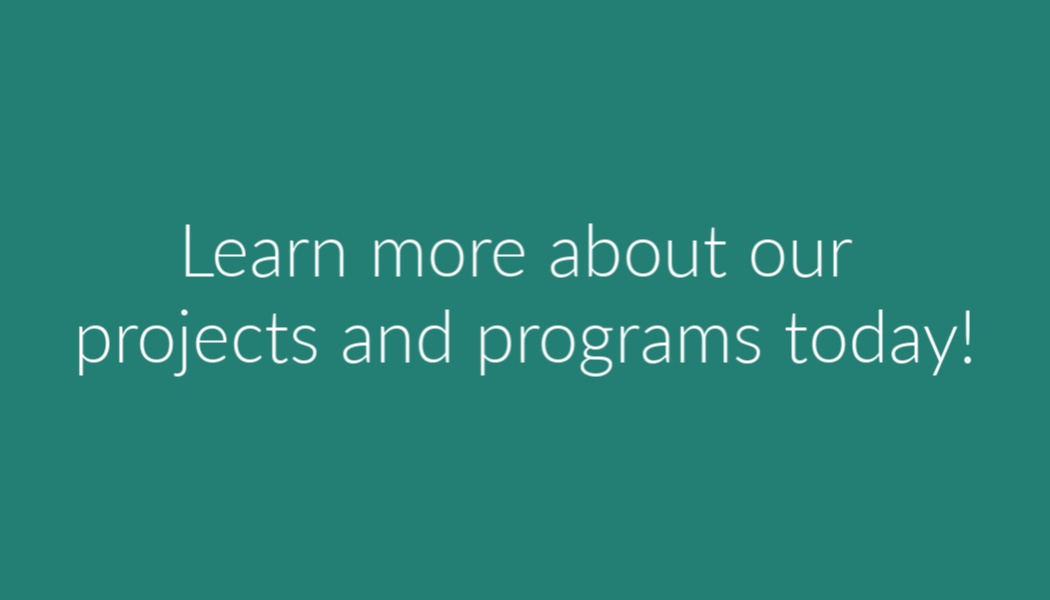