Get in Formation: Update From Building Project in South Sudan 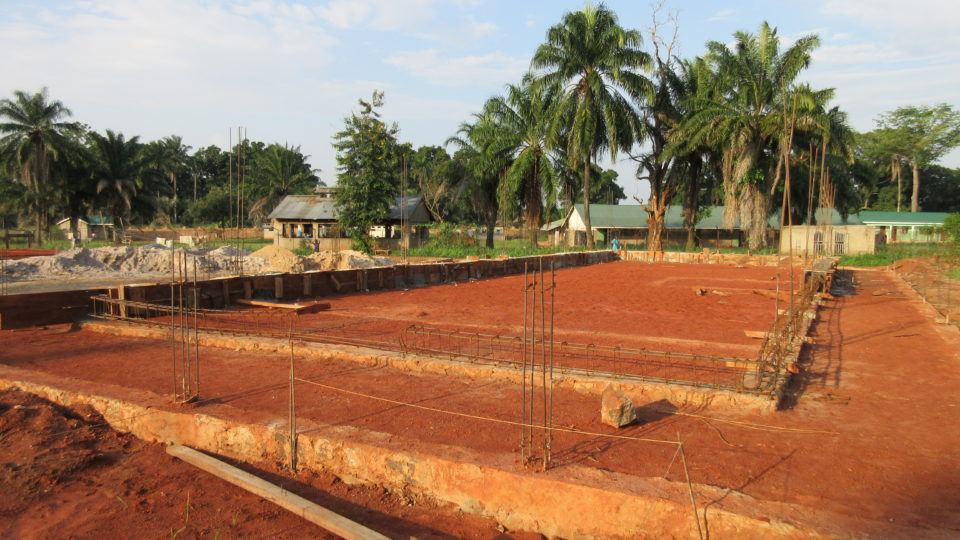 Aurora Fellow, Martin Rubino, is back with another update about the building progress at St. Theresa Hospital in South Sudan. In his previous update, Martin talked about the final steps on the foundation work. This week, Martin talks about setting up for the next stage of the project.

(Scroll down to the bottom for a handy glossary of terms)

Even with a concrete mixer still in transit and the mechanical compactor back in Yambio for repairs, progress continues! The maternity ward has begun to rise from its foundations with the pouring of a reinforced beam as a base. Though still in its form work, we finally can get a sense of the building that will one day stand here. 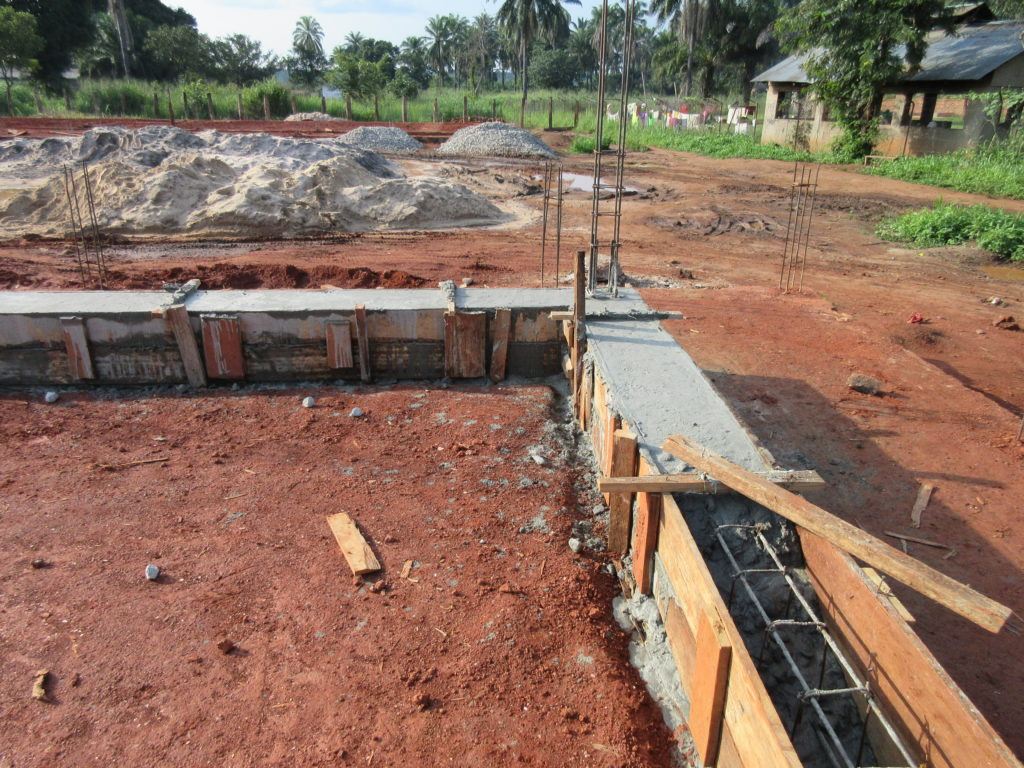 The reinforced concrete plinth poured at the Maternity Ward.

Form work was set and a reinforced concrete plinth beam was poured at the maternity ward. This will allow the brick masonry work to begin before the slab, even while compaction goes on. A delivery of rock made it possible for the final foundation wall of the Operating Theater to be completed. At both the surgical ward and the operating theater, the labor intensive task of hand compaction was carried out in the absence of the mechanical compactor. This, combined with a few heavy rains at night, has provided some good results. Timber has come in for the form work, but more rebar is needed for the reinforced beams that are to be set at the base of all outer walls. Deliveries of murrum soil, aggregate, and sand came in by truck. 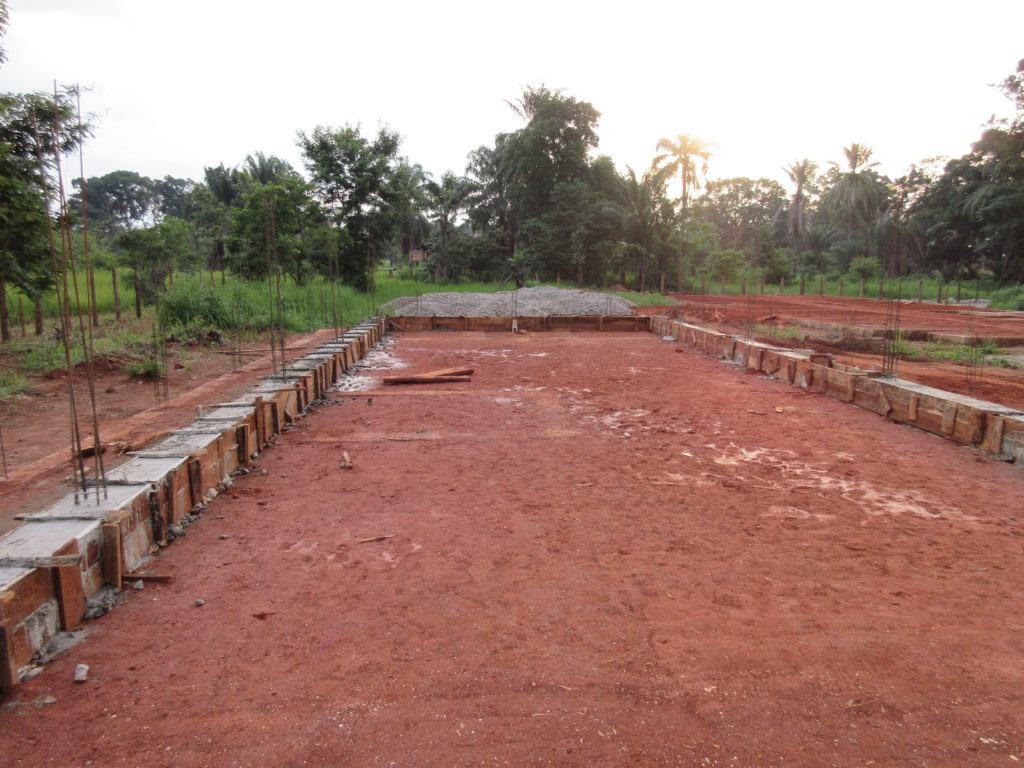 Forms were set around a cage of steel reinforcement before pouring a beam at the base of the outer walls of the Maternity Ward. 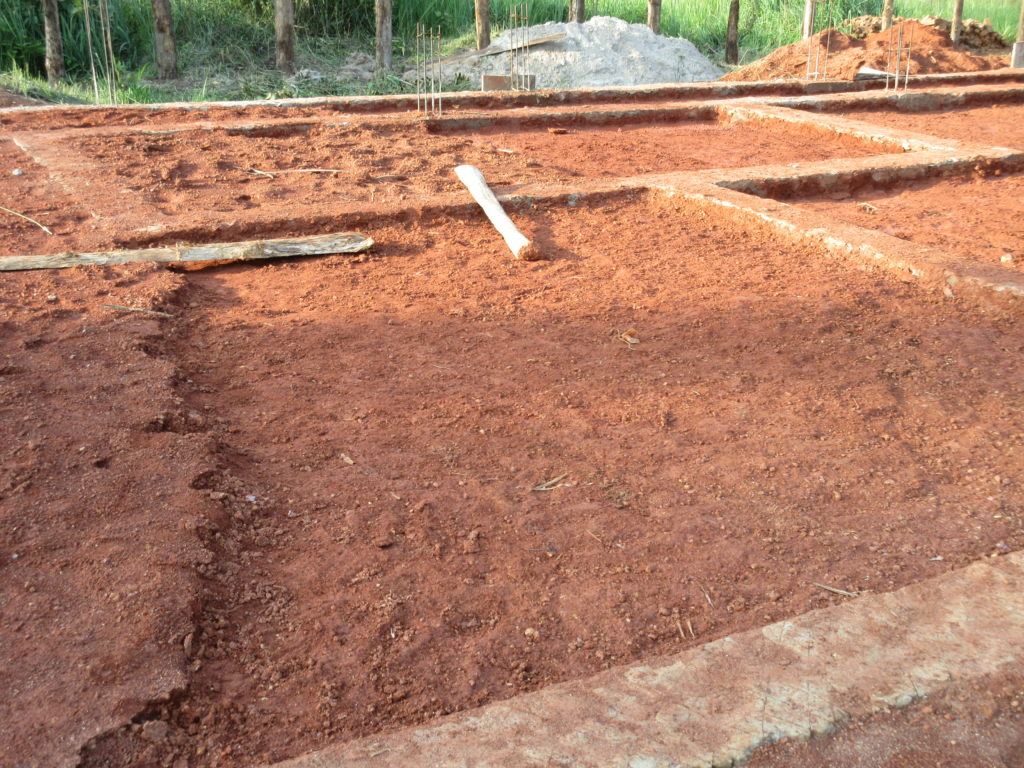 Compaction was done manually on both wings of the surgical ward. Rains have helped the process, but the mechanical compactor will be much appreciated when it is up and running.

Foundations were completed by the masons this week thanks to a delivery of rock. Compaction was done manually, as it was for the Surgical Ward. 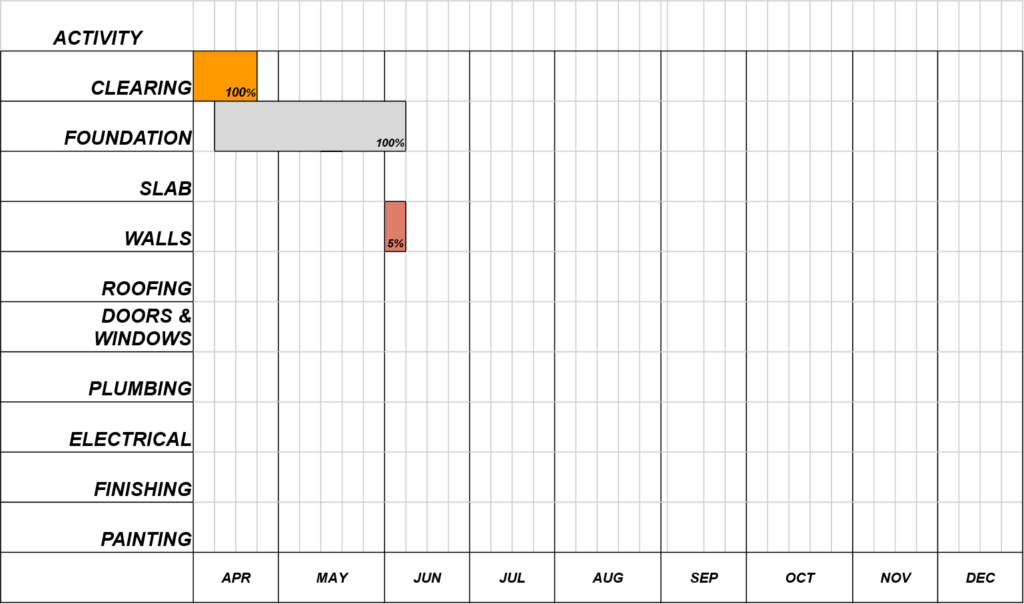 Kindness, Abundance, and Equality for All — Your Weekly Reflection from CMMB
Read More
September 23, 2020