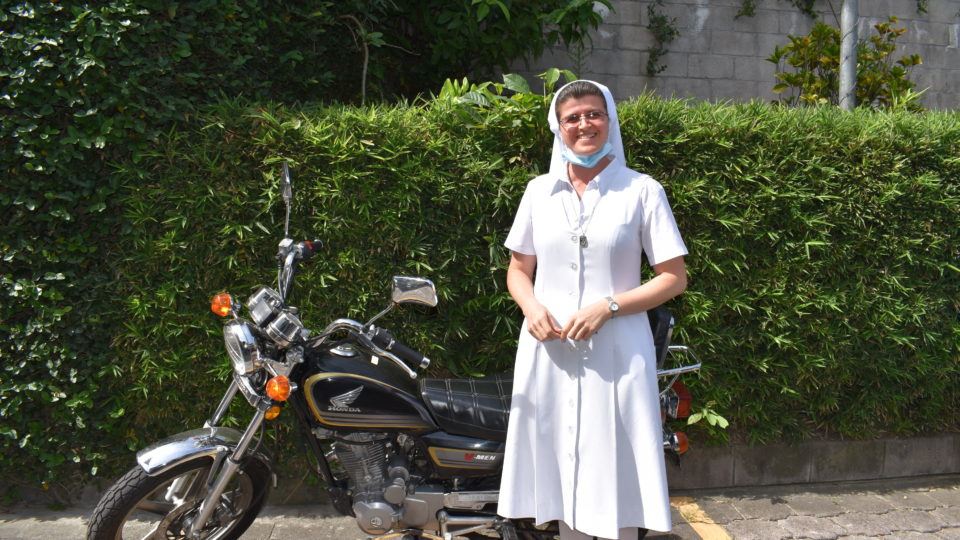 El Salvador is a small Central American nation nearly the size of Massachusetts. It is bordered by Guatemala and Honduras, making up the geographical entity known as the ‘Northern Triangle’. Despite its depiction in the news in recent years, the country has been making strides to improve life for its citizens. From 2007 to 2017, the poverty rate declined from 39% to 29% and extreme poverty fell from 15% to 8.5% . These are positive shifts, however there is still a substantial gap in social services for many of the poorest Salvadorans. 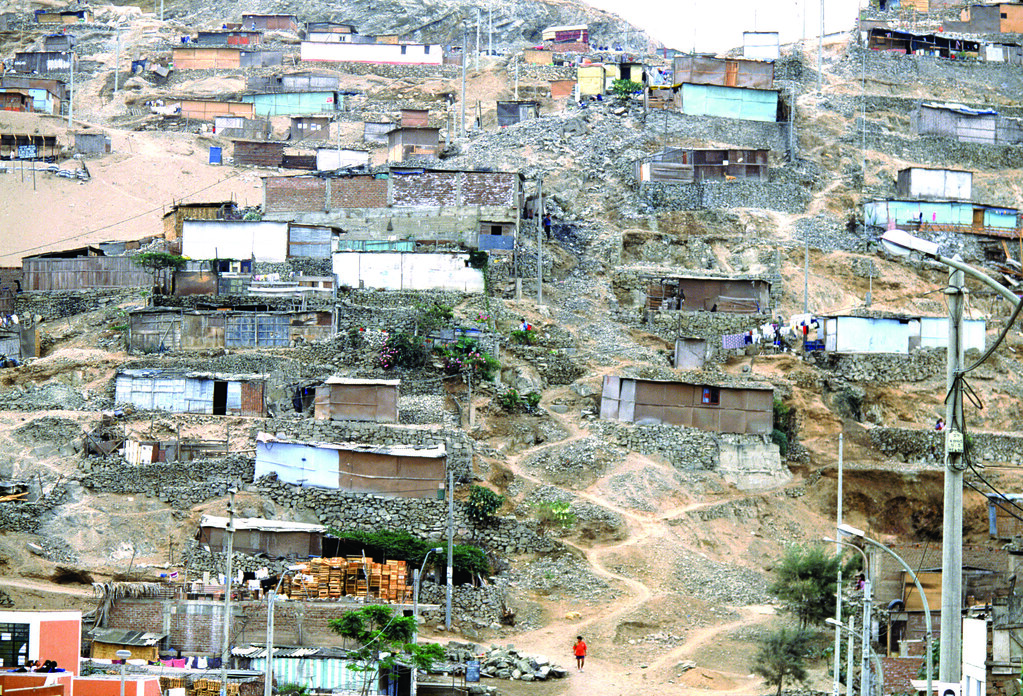 El Salvador is home to a network of high-quality private health facilities, laboratories, and specialized clinics. Unfortunately, these resources are out of reach for many of the lower-income citizens. The poor must rely instead on a network of public hospitals and clinics that provide free care. As the only providers of care for poor Salvadorans, these facilities are tremendously overburdened.

In 1982, the Order of the Carmelite Sisters founded Obras Sociales el Carmelo to provide care for poor peasants who had no other options. It was the vision of Mama Dolores, a pharmacist and Sister in the order. Today, the operations of the clinic have expanded and a school on the grounds provides free education to children in kindergarten through 12th grade. Mama Dolores still oversees day to day activity.

In December 2019, members of CMMB’s Medical Donations Program team travelled to El Salvador with MDP distribution partner Cross Catholic Outreach for a site visit to Fundación Una Mano que Ayuda (FUMA) who receives and distributes donations of medicine and medical supplies from CMMB to a network of health facilities throughout the country. This gave our team members the privilege to see firsthand the work of Mama Dolores and her staff. 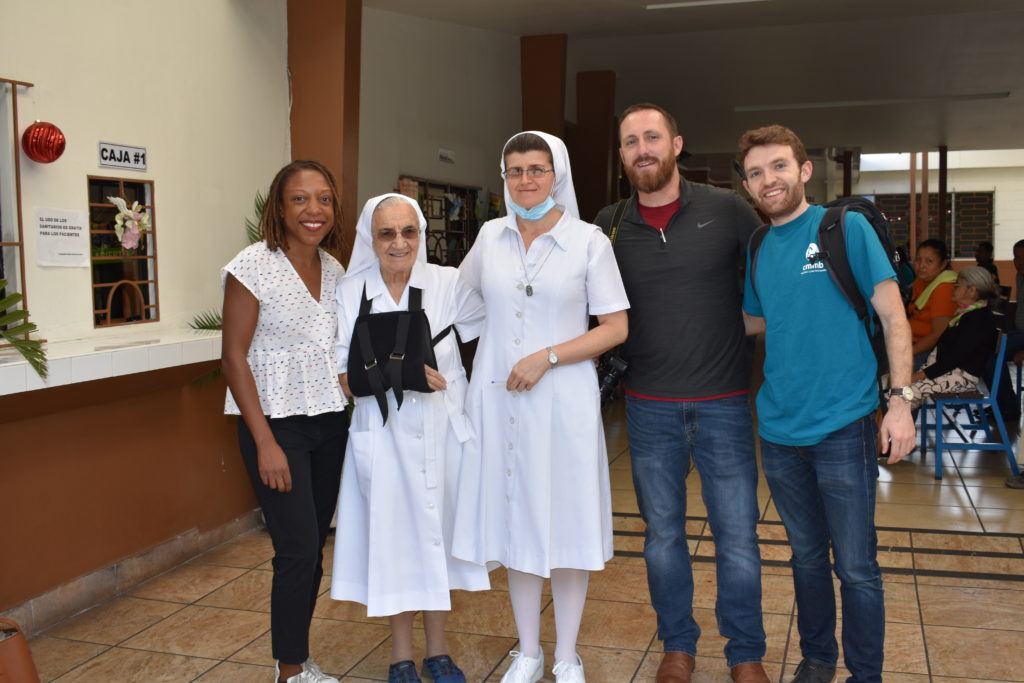 CMMB staff with the sisters

The Obras Sociales el Carmelo facility serves those crucially overlooked citizens in the area who cannot travel to the public hospitals but cannot afford the nearby private clinics. Because of their charitable work, they receive biannual allocations of medicine and medical supplies from the Ministry of Health of El Salvador. Unfortunately, these rarely cover the full formulary or the necessary quantity for six months. This forces them to purchase a lot of their formulary with their very limited funding, and to make difficult choices regarding needed items which they must forgo. Donations of CMMB medicines and medical supplies through FUMA relieve a lot of this burden. Their Director estimated that donated product makes up as much as 30% of the items in their pharmacy.

Obras Sociales El Carmelo provides 18 different specialties and has a staff of 22 specialized doctors. The majority of these specialists are employed at the public health facilities in San Salvador and surrounding areas and come in every day to donate a part of their time to ensure that the poor receive the same excellent care. This reveals both the critical gap being filled by the facility and the dedication inspired by the mission of the Sisters. 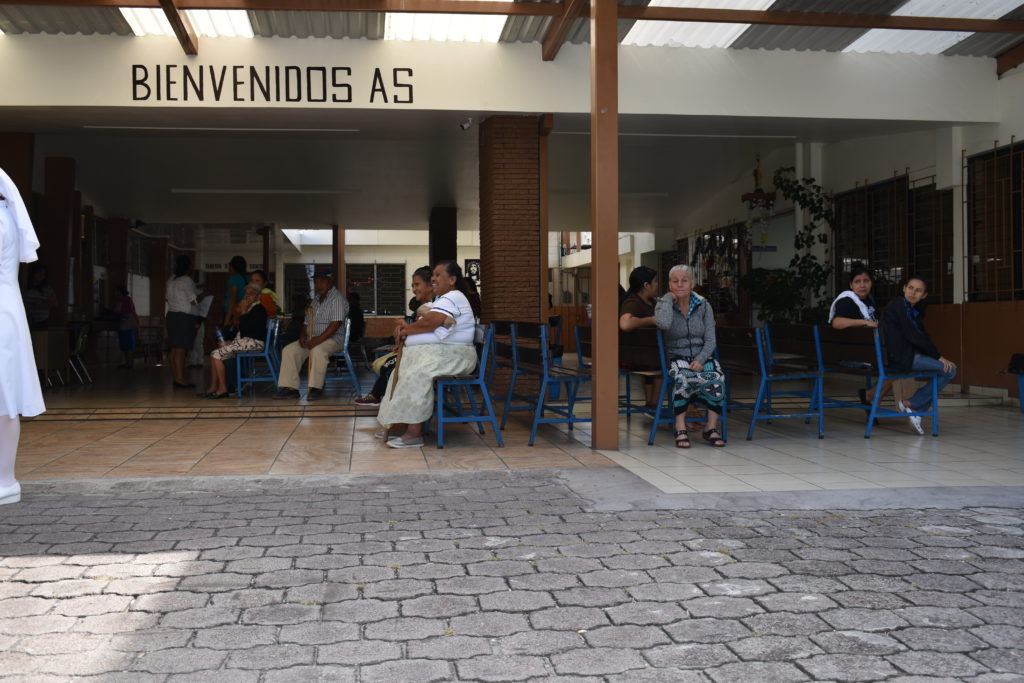 Services for Body and Soul

There are a few services offered here that ordinary Salvadorans are hard pressed to find at an affordable rate anywhere else in the country. One aspect of this that Obras Sociales el Carmelo provides is spiritual support. Every morning, a counselor visits who works with women and children stricken with a chronic disease. She conducts what she calls ‘emotional and spiritual counselling sessions’ that last 45 minutes to an hour.

Obras Sociales El Carmelo maintains a diagnostic unit that has the capacity to perform specialty tests for a large spectrum of conditions. This is unique as most public hospitals in El Salvador cannot afford the various consumables and reagents required to run these tests. On the other hand, the fee charged by private labs for tests prevent many of the more underprivileged citizens from accessing the services. Patients are referred here from all over the country to receive tests that their primary healthcare facility cannot provide. 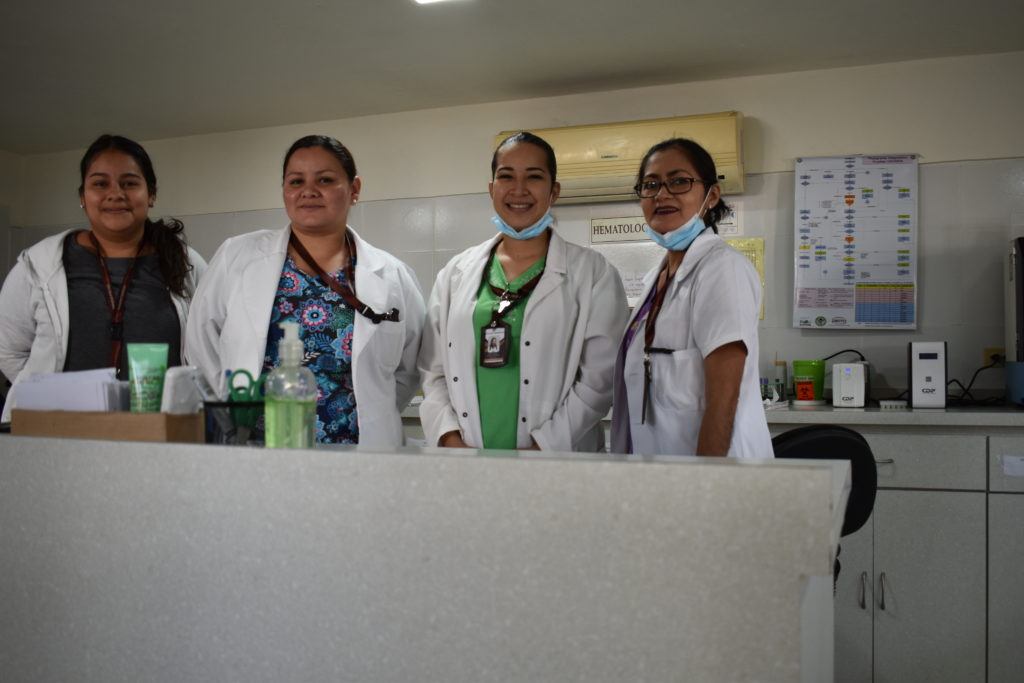 In 2019, Obras Sociales El Carmelo built and outfitted a hemodialysis unit. Kidney failure is an alarmingly common issue in El Salvador, with a root cause yet to be identified. There is speculation that chemicals used in farming sugar cane and coffee are contributing factors. El Salvador also has high rates of diabetes and hypertension, both of which can contribute to kidney failure when not properly treated.
Dialysis in El Salvador typically costs $150 per treatment. Obras Sociales el Carmelo provides steeply discounted treatment. Additionally, they established a free treatment program for the extremely poor, which currently supports over 100 patients. These patients travel from all over El Salvador to obtain this life saving treatment.

Our team got to meet Guillerma, one of the patients undergoing dialysis through the charitable program. She had been experiencing kidney failure and had no ability to pay for dialysis. She was staying with her son who was caring for her while she underwent treatment. She told our team that with the help of the Sisters she was going to keep fighting. 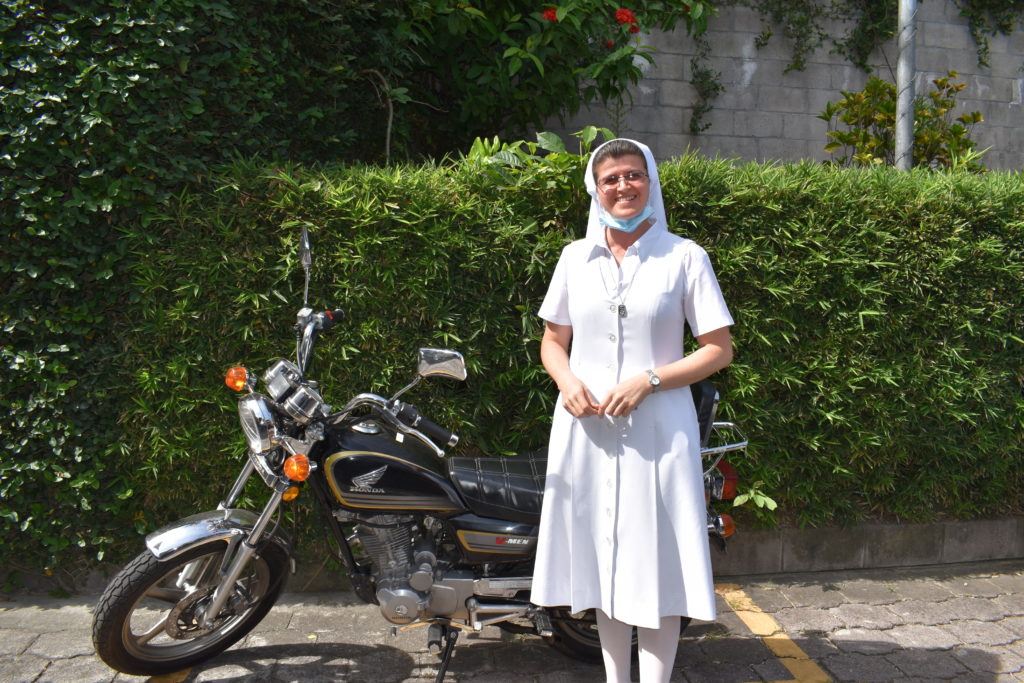 Mama Dolores and her motorcycle

Mama Dolores saw a need in her community that she knew she was uniquely situated to help address. The compassion driving her efforts is infectious and can be felt throughout the grounds of Obras Sociales El Carmelo.

CMMB staff was elated to see this work firsthand and we are proud to continue supporting the work of the Sisters.

View All Stories
January 18, 2022
“It’s Not About Numbers, It’s About Real Individuals” – Monitoring and Evaluation Officer Shares Insights
Read More
January 11, 2022
We Can’t Fight the Next Pandemic with Handouts and Charity to Poor Nations
Read More
January 6, 2022
CMMB x Hunter Event: Where Do We Go From Here? Vaccines and Post-Pandemic Life
Read More
January 15, 2022
With God Anything Is Possible — Your Weekly Reflection from CMMB
Read More
View All Stories
This site uses cookies to offer you a better browsing experience. Read our privacy policy.
ACCEPT