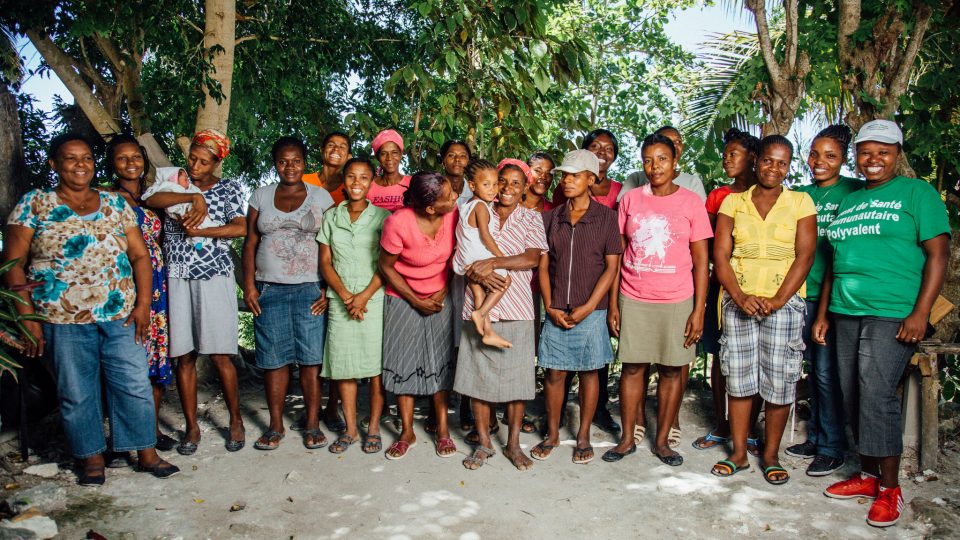 March 8th is International Women’s Day—a day to celebrate women around the world and a chance to advocate for gender equality. At CMMB, we believe healthy, educated, and empowered women are better able to raise healthy, educated, and confident daughters and sons. By empowering women to overcome the effects of poverty and poor health, they can and will live full and productive lives – and so will their children, families, and communities.

At CMMB, we put our mission into action by empowering female leaders, including the three of our five country directors highlighted in this piece.

What does it take to be a woman leader today?

CMMB’s three women country directors display all these qualities and so much more.

In the male dominated countries of South Sudan, Zambia, and Haiti, where women’s rights are constantly repressed, Jacqueline George, Batuke Walusiku-Mwewa and Dr. Dianne Jean-François are breaking barriers with their leadership.

Three Women on a Mission 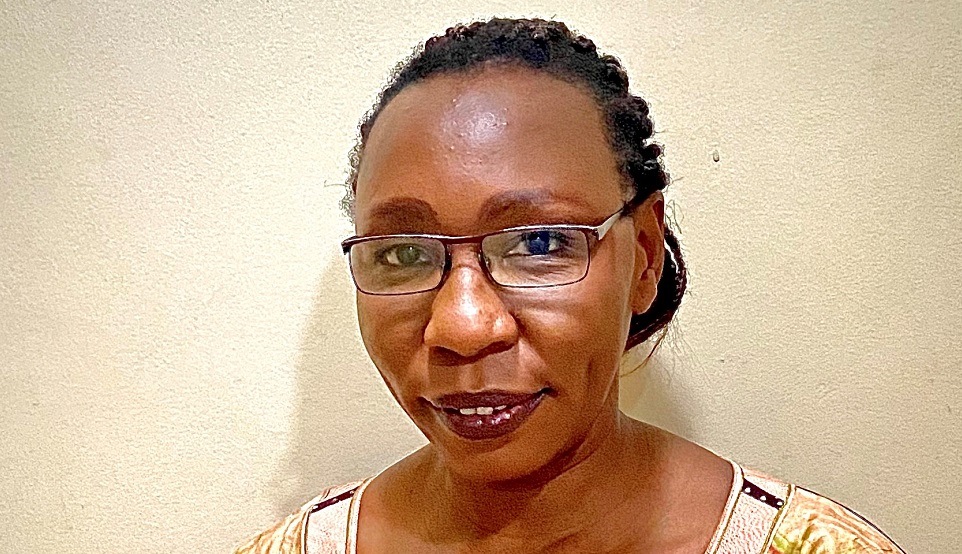 Batuke (Zambia) has more than 16 years of experience in community development and health programming with particular expertise in the areas of HIV/AIDS, gender, and malaria. 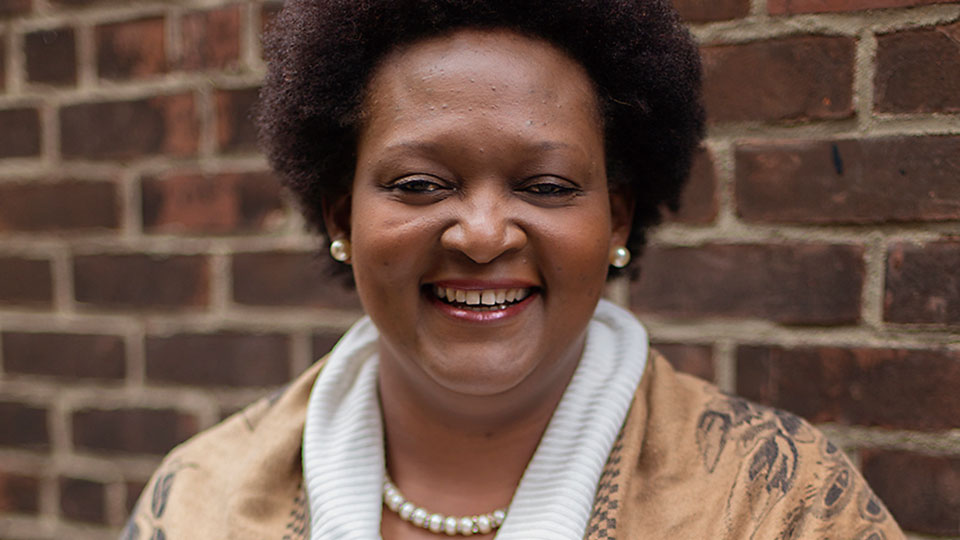 Dr. Dianne (Haiti) received her medical degree in Haiti master’s degree in Public Health at Johns Hopkins. She has led CMMB Haiti for over 15 years bringing award-winning programs to some of Haiti’s most vulnerable. 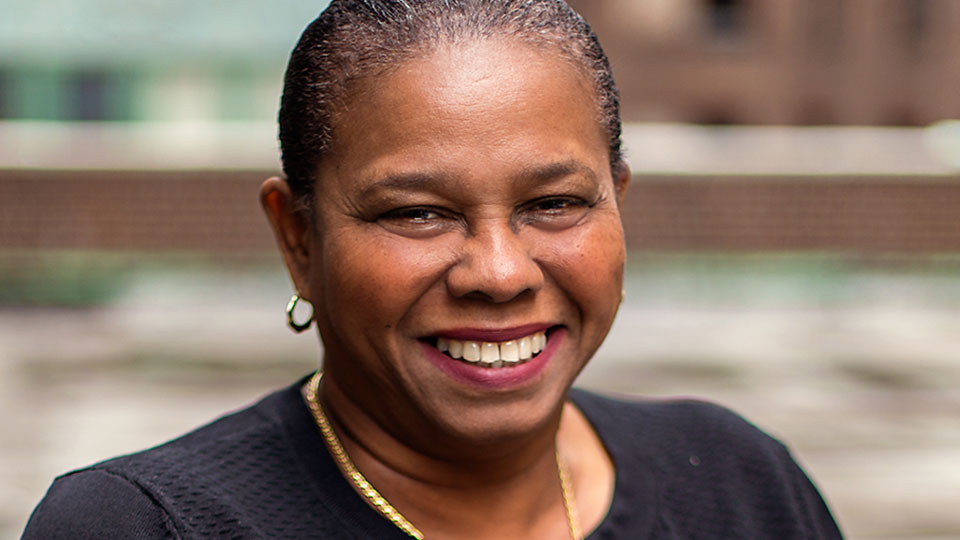 In some of the most challenging and demanding environments, CMMB is proud to acknowledge these three women as they lead their staff, totaling over 525 people, in helping improve access to healthcare for some of the most marginalized people in the world.

In addition, each leader has had to guide their teams through the most challenging of circumstances:  Dr. Dianne and the massive 2010 earthquake in Haiti that killed over 220,000 people; Batuke and the deadly cholera outbreak in Lusaka, and the worsening food shortage that is threatening the lives of over 1 million Zambians; and Jacqueline, as she and her team and partners complete a new blood bank, maternity ward and operating theatre at the St. Therese hospital in Nzara, South Sudan while in the midst of conflict that has ravaged her country for years.

Jacqueline, Batuke and Dr. Dianne work in countries where political upheaval is the norm and infrastructure is crumbling or nonexistent. Electricity is scarce or nonexistent, roadways are not paved and the search for access to clean, safe water is a daily burden. The threat of violence confronts them at every turn. Directing health programs for the most marginalized under these circumstances is a constant challenge—directing them as a woman in male-dominated countries can be even more challenging.

Female Leadership: In the Global Context

If we turn to the numbers, it’s evident there’s still much work to be done globally to encourage gender equality and female leadership. (UN Women) Many economic and social barriers prevent women from holding leadership positions and accessing equal opportunities. 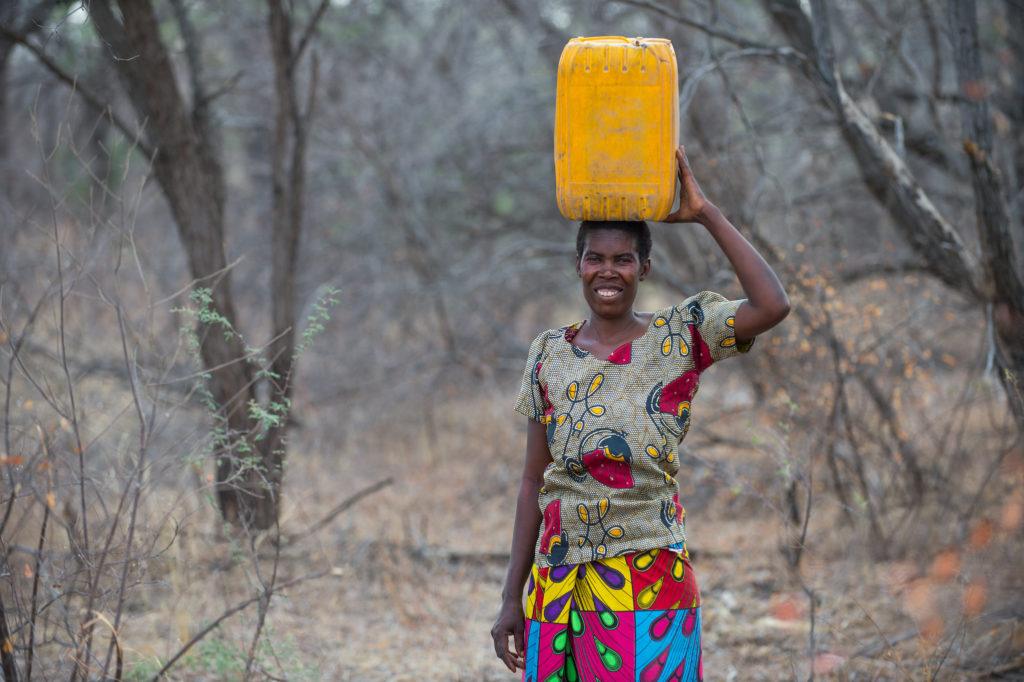 The impact of Dr. Dianne, Jacqueline, and Batuke’s leadership cannot be understated. In addition to their programmatic expertise, they are beacons of hope for young women in their respective countries.

When a seven-year-old girl in Côtes-de-Fer, Haiti meets Dr. Dianne and sees that one day, she, too, could become a doctor, the moment is invaluable.

When an adolescent woman in our DREAMS program meets Batuke and hears her advocating for people with HIV/AIDS, she sees a strong woman courageously fighting for the rights of others. She learns that she, too, can raise her voice for what is right.

When a junior female staff member watches Jacqueline navigate the complexities of power politics and healthcare in South Sudan, she sees that women can and must participate in the rebirth of their young, fragile country.

We salute these women and thank them for setting an incredible example to the next generation of women and girls who we expect will be leading the fight to help bring access to healthcare and dignity to all.

To Jacqueline, Dr. Dianne, Batuke, and all of the women who work to bring health and dignity to the people we serve, Happy International Women’s Day!

Support Our Work for Women and Children 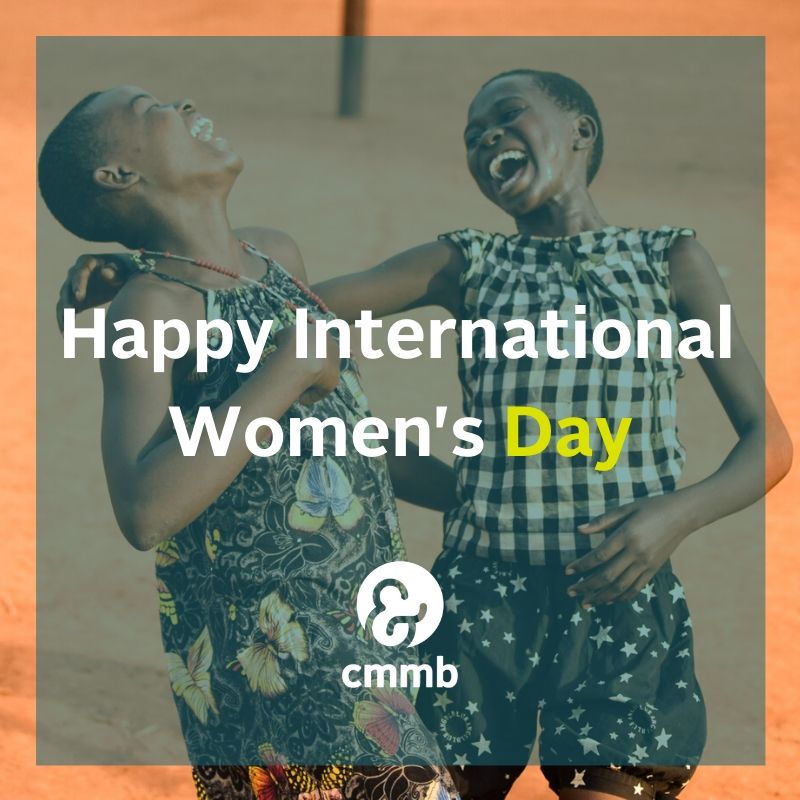