Living with Albinism in Zimbabwe 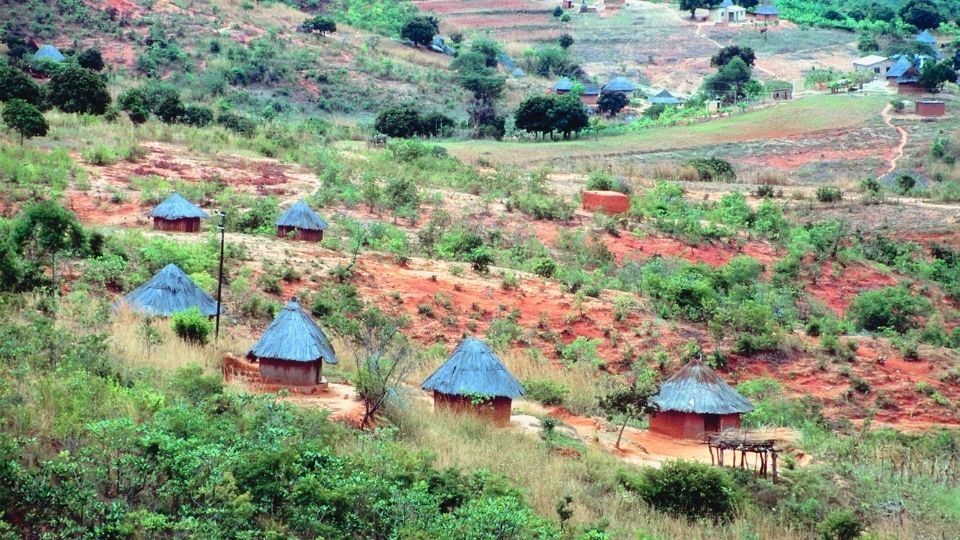 In Africa, being born with albinism can feel like a curse. Albinism is a genetic condition affecting the genes that produce melanin, the pigment responsible for darkening and protecting the skin. Without melanin, people with albinism are prone to continuous, severe sunburns. The resulting incidences of skin cancer are appallingly prevalent. Albinism advocacy groups say that more than 90% of people in Africa with the condition die before they reach 40 years old.

The Risks of Social Stigma

The health risks of albinism are compounded by the superstitions with which some systems of belief in African society have imbued the disorder. Many believe that albinism is a curse and brings bad luck upon a family. Parents of babies with the condition are often encouraged to discard them. Women who give birth to a baby with albinism can be accused of infidelity, or of being abnormal, resulting in their husbands leaving them and their communities shunning them. Worst of all, witch doctors across the continent from Tanzania to South Africa kill or maim people with albinism in order to sell their body parts or try to perform rituals with them.

Luckily for the 70,000 citizens afflicted with albinism in Zimbabwe, this murder and trade has not taken place in the country in decades. However, they are not immune to the impacts of economic crisis embroiling the nation. For the past three years, the Zimbabwean dollar has been inflating at an average rate of 800% per year. The results have been dire as savings disappear overnight; or a job that paid the bills one week can’t cover the cost of food the next. In this setting, something that may seem trivial such as a tube of sunblock, can mean the world for those with albinism. 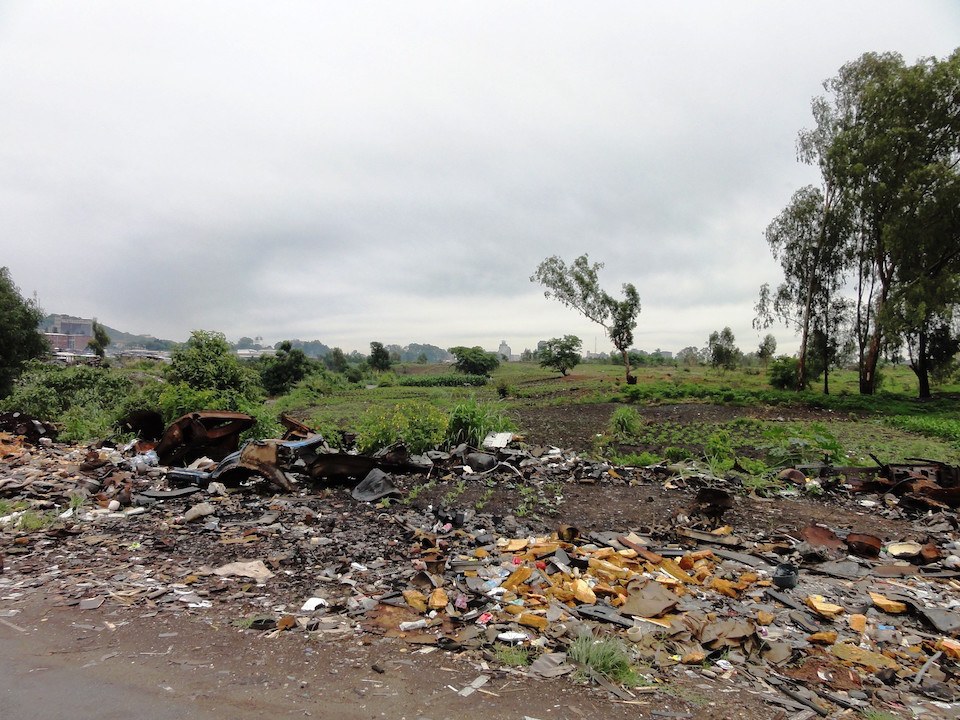 Tsitsi is from Domboshava, outside the Zimbabwe capital of Harare. She has albinism and her mother and aunt are also afflicted with the condition. Sr. Eugenia Sanyika, the Coordinator for CMMB partner the Archdiocese of Harare Health Desk in Zimbabwe, first met Tsitsi at a funeral. Sr. Sanyika saw that Tsitsi was sitting in the sun with some other women and gestured for Tsitsi to sit by her under a canopy. They began speaking and Sr. Sanyika asked her if she had access to any protection from the sun, noticing some painful looking burns on her neck. Tsitsi replied that she could not afford it.

Sr. Sanyika advised Tsitsi to visit the nearby St. Patrick’s Clinic, which partners with the Archdiocese’s Health network the next day for an appointment. She arrived at the clinic right on time, saying that her husband had been very generous to allow her to go as they were farmers and right in the middle of the busy harvest season.

The doctor at the clinic checked her burns and prescribed her 100 SPF sunblock that CMMB had donated. This product had been donated to CMMB by long-time partner Johnson & Johnson. Tsitsi said that she had never even seen a sunblock with an SPF that high.

When Tsitsi returned to the clinic a few weeks later, the staff was thrilled to see that the burns on her neck had received the opportunity to heal with the newfound protection. Tsitsi said that she was feeling much better and had been able to spend more time outside tending to the vegetables that her family depend on for food. 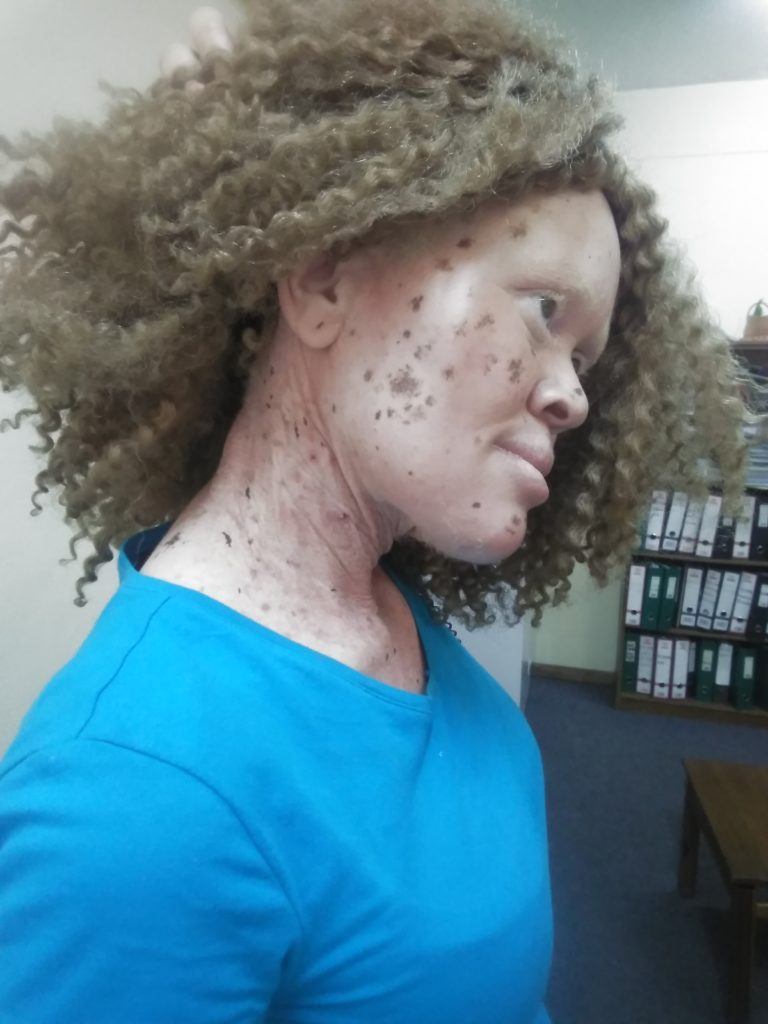 Tsitsi returned to the clinic with her sunburns healed.

Two other clinics in the Archdiocese health network have since reported that they were able to give the 100 SPF sunblock to people with albinism in communities they serve. They were all emphatic that this level of care would have been impossible without the collaboration of Johnson & Johnson, CMMB, and the Archdiocese of Harare.

The donation of sunblock to clinics in Zimbabwe was facilitated by CMMB’s Medical Donation Program and made possible thanks to our dedicated partners.

More on our Medical Donation Program

Celebrating Love, Sacrifice, and Resilience — Your Weekly Reflection from CMMB
Read More
May 5, 2021

A Peruvian Mother Learns from Her Daughter with Special Needs
Read More
May 4, 2021