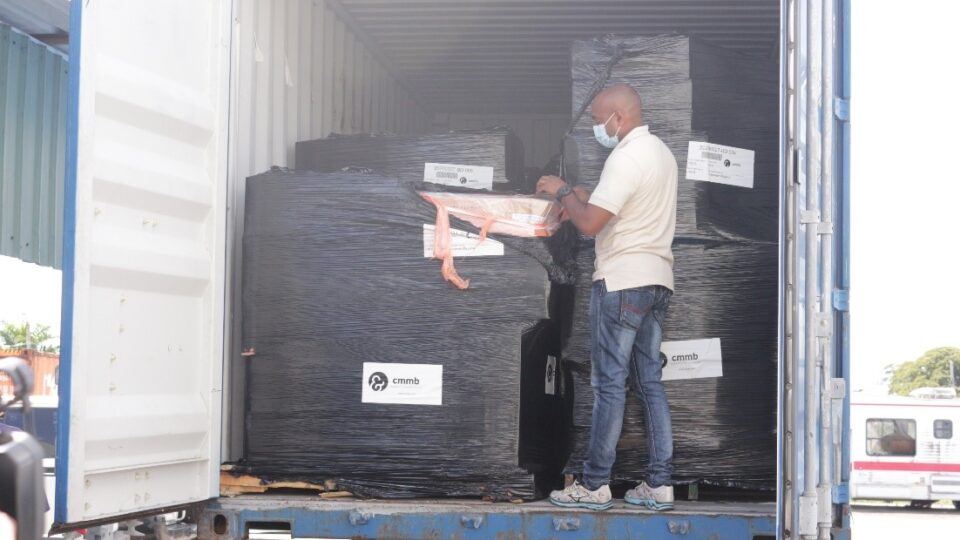 Guyana is a small nation on the northern coast of South America. Apart from the capitol of Georgetown, and a few other larger towns that dot the coast, the geography of the nation is incredibly undeveloped and rural. In fact, Guyana is one of the most sparsely populated nations in the world by square mile.

Guyana has historically faced challenges in development caused by difficulty emerging from its colonial past; sustained US interventionism including insertion of a repressive regime in the 1960s; and their small stature in the midst of tumultuous regional politics. In recent years, refugees from neighboring nations have entered the country, stretching local resources; COVID-19 has spiked; and the proliferation of climate change has posed a growing threat to the low-lying coast where the population is concentrated. 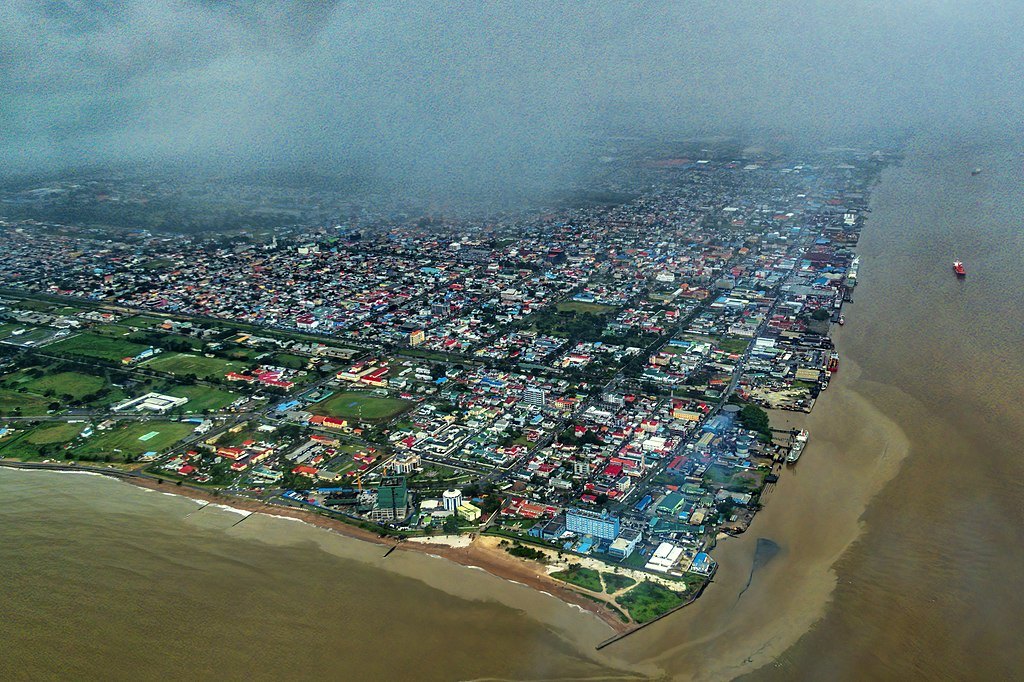 Food for the Poor Guyana and CMMB

Food for the Poor (FFP) Guyana was established in 1991. Their mission is to transform the lives of those who live in poverty across the country. This credo has inspired expansion of their work to the sectors of food, shelter, education, agriculture, and healthcare. FFP’s Guyana office works with the Guyanese Ministry of Health as well as directly with hospitals and health centers to support a total of 29 different health facilities throughout the nation with donations of medicines, medical supplies, equipment, hospital clothing, and orthopedic equipment.

Since 1998, CMMB’s Medical Donations Program has sent 50 shipments to a variety of partners working in Guyana. In 2011, MDP started supporting FFP Guyana’s work. Since then, we have sent numerous shipments of medicines and medical supplies that were distributed to networks of health facilities, as well as mobile clinics to reach those in difficult to reach portions of the country.

In 2020, as COVID-19 spread across the world and ordinary aspects of human life started to shutter, CMMB and many of our partner organizations began strategizing for how to support continuing health services for the vulnerable in countries where they work. Gift-in-kind product donation programs became infinitely more complex overnight as organizations had to work together to solve supply chain delays, place requests for specific products, and balance the safety of their own logistics staff while trying to avoid stalling completely.

CMMB is proud of every shipment we were able to send during this period, including one to support Food for the Poor Guyana that shipped from our Distribution Center in May of 2020. This container was made up of primarily mixed medical supplies, items that would typically fill out empty space in a container of medicines but were critically needed as PPE and basic medical supplies had become difficult to obtain worldwide. This shipment also represented a commitment to collaborate to support our partners around the world, regardless of the obstacles we face. 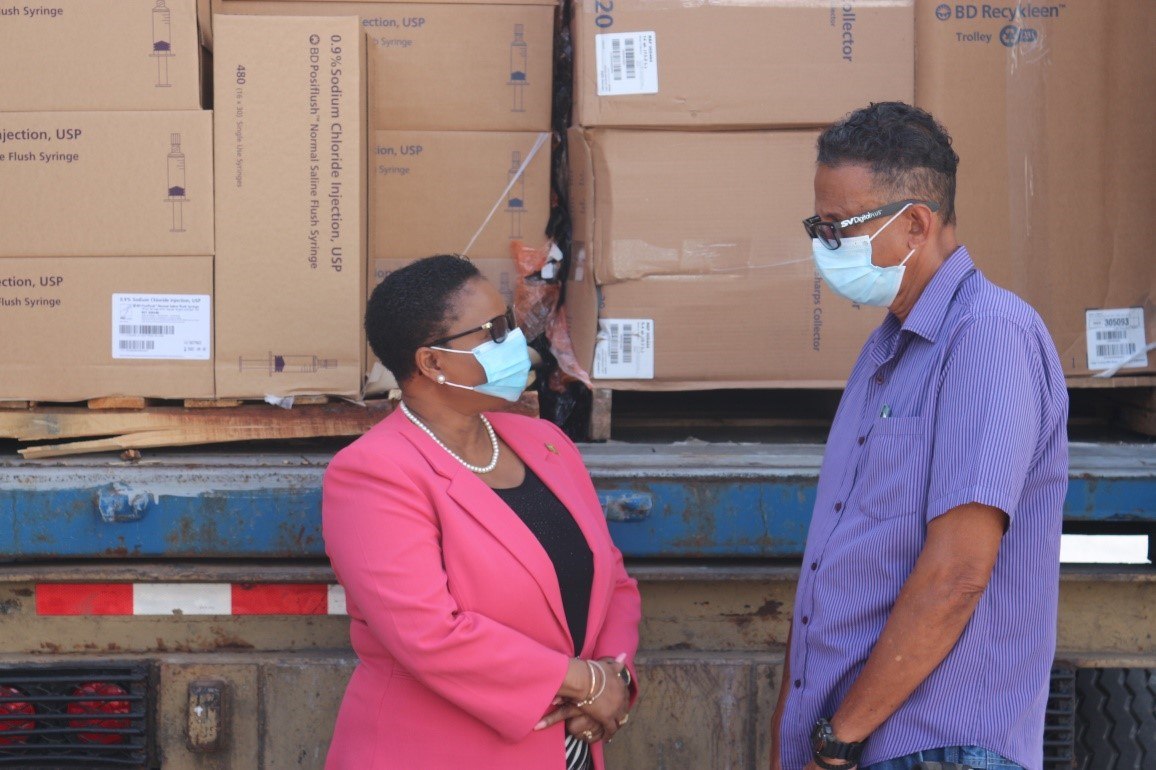 Guyana’s Minister of Health with the shipment

We were thrilled months later when we learned that the then Minister of Health Dr. Volda Lawrence had met with Food for the Poor Guyana staff as they opened the container and thanked them for the support.

Now over a year since that shipment’s arrival, the pandemic is still not over. Despite vaccinating over 34% of its population, Guyana is seeing its worst infection rates since the pandemic began in March 2020. We will have to continue working together creatively to ensure that the poorest and most vulnerable around the world, who deserve a chance to build a happy life just as much as anyone else, do not have to face this global health crisis without the medication and supplies that they need.