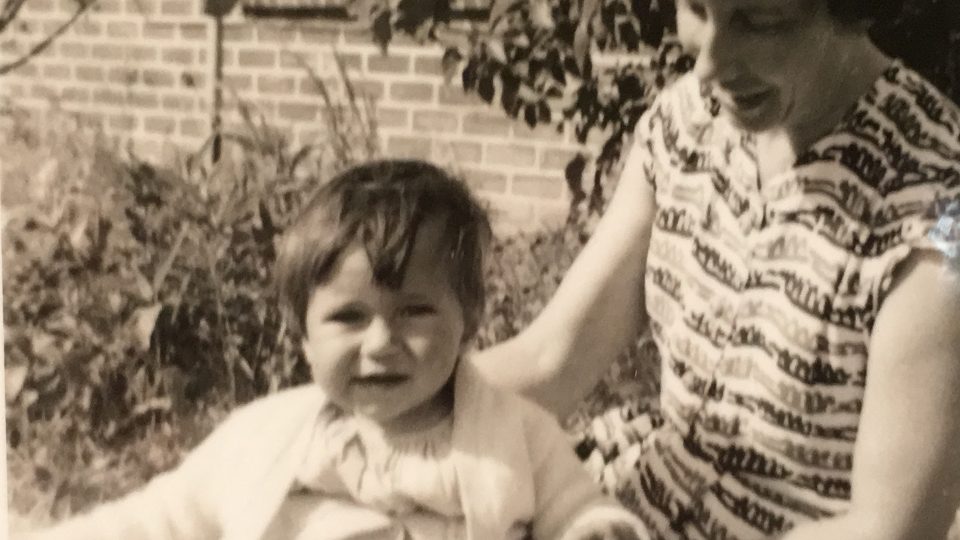 Born in England deep in the last century and growing up in a very small village, Steve left for Tanzania in 1985 and has lived mostly in Africa ever since, returning only occasionally to collect letters, feed the cat, and renew his driving license. He is now based in Malawi, but with a more permanent base in Connecticut. Before moving into international development, Steve was a teacher, working in 13 countries, most of which he assures us will still give him a visa when he asks! Steve holds an MSc Applied Environmental Economics and an MSc Agricultural Development & Environmental Management.

Share an interesting fact about you:  I have climbed to the peak of Mt Kilimanjaro twice.

What are you most proud of?  My children. 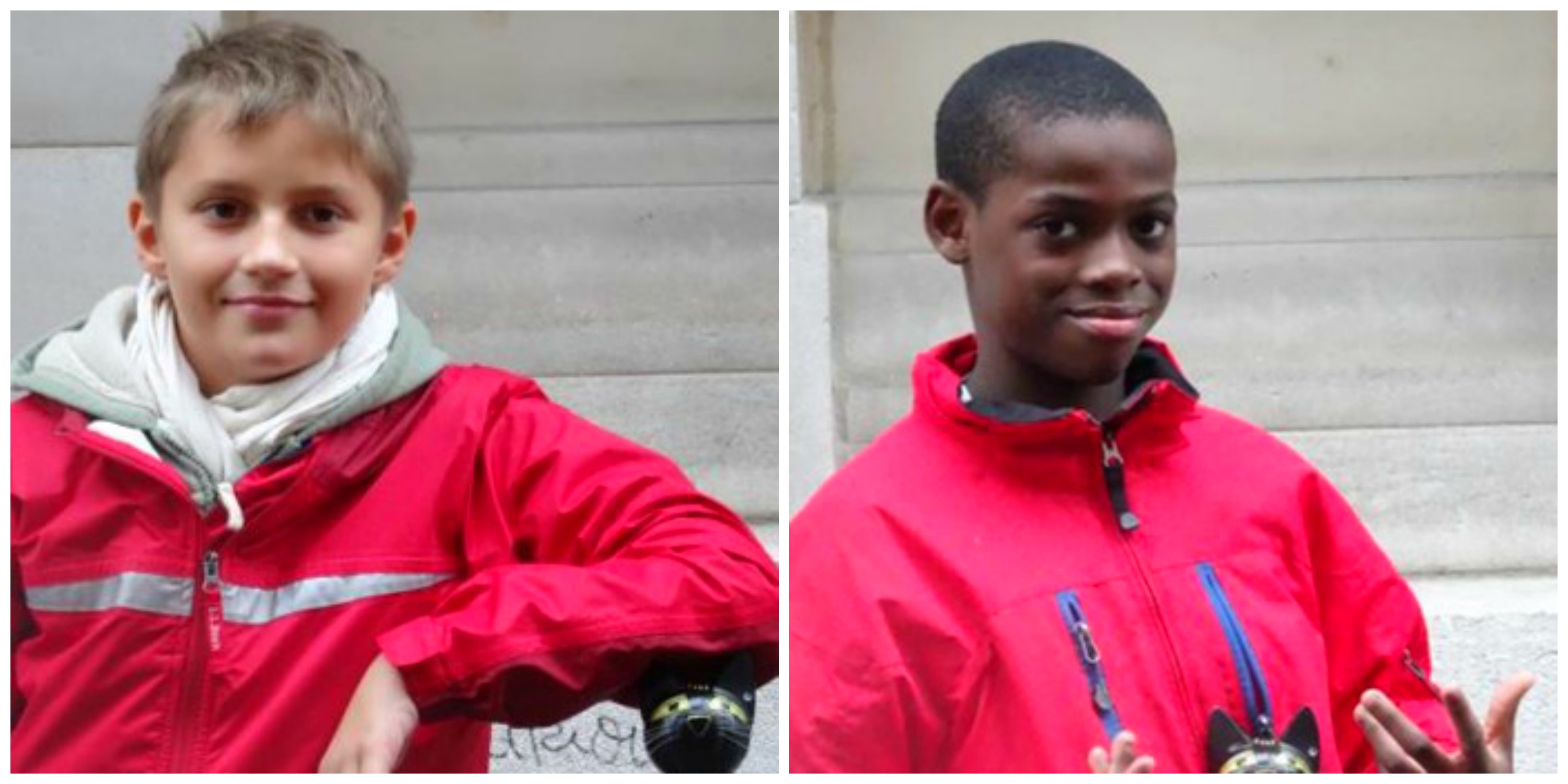 Imagine you are stuck in an elevator. Who would you most like to be stuck with? Why? My wife because she understands me better than anyone else.

If you were asked to sum yourself up in two words, which two would you choose?  Good person.

“Working with INGOs such as CMMB has been a great way to make a contribution toward a better world for all while living in places that give my two sons the chance to better understand the world they are growing up in, whether they want to inherit it or not.”

What motivates you? To make a contribution to a better world in the things I do every day and make sure today’s young people don’t inherit an uninhabitable planet.

You are featured in the NY Times or your national newspaper. What’s the headline? Always try to do the right thing.

In your opinion, what is the most inspiring speech or TEDtalk: Anything by Gandhi. TedTalks are becoming a very devalued currency nowadays as everyone competes to be able to say they have given one. It is more a fashion statement than a manifesto for change.

What would be your theme song?: Pachelbel’s Canon in D. It is the most beautiful piece of music ever composed.

Is there anything else you would like to be doing? To write a novel (I will do once I stop working) or paint or design houses.

Imagine if you were an instrument, which would you be and why?  A piano because it is so versatile.

Favorite quote:  Never doubt that a small group of thoughtful, committed citizens can change the world; indeed, it’s the only thing that ever has.” – Margaret Mead

What book should everyone read and why? Bill Bryson’s – A Short History of Nearly Everything because it summarizes so much of what we are and how we got here.

Who would you like to play you in the movie of your life? Anyone who acts well. But if I have to choose one, maybe Richard Gere because of the glasses and great hair.

What would you like your last words to be? Please cancel my subscription to The Economist.

What is your hope for the future? Greater equality among all people and sustainable use of our planet. 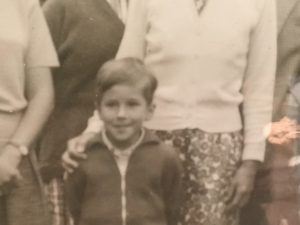 Learn more about our career and volunteer opportunities at CMMB.