Partnering to Give the Gift of Sight 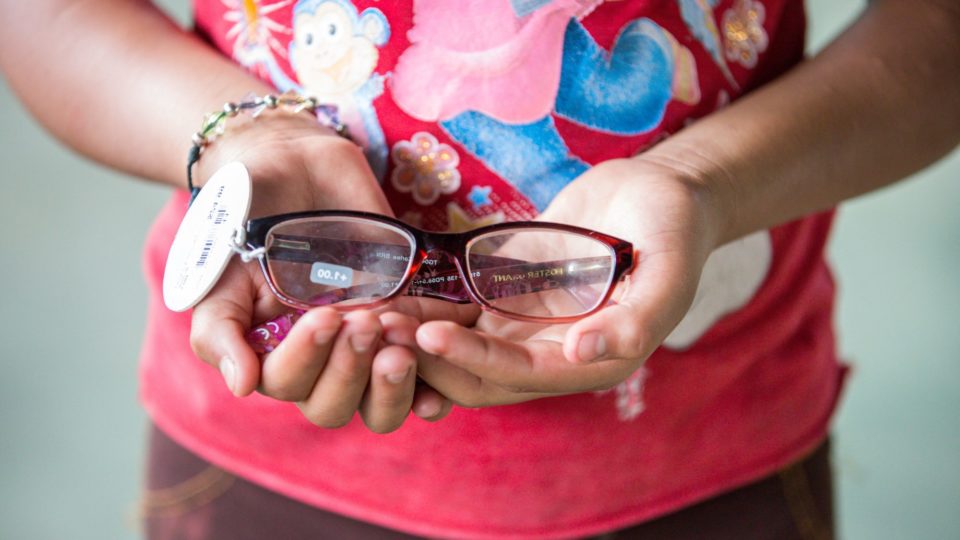 CMMB’s Medical Donations Program has worked for over a century to support health systems and communities in the developing world with donations of medicine and medical supplies. These are products that beneficiary health facilities and organizations otherwise would not have access to or would be unable to afford. Through donations, patients are given the opportunity to obtain care that improves and maybe even saves their lives.

Poverty affects nearly every aspect of a person’s life. With that in mind, the goal of CMMB and its network of partners, to provide the medical resources to empower patients to live healthier lives, may seem somewhat narrow in scope. However, in many instances CMMB has been reminded of the huge impact that a seemingly small product can have on an individual. This was the case when we started working with RestoringVision – the largest nonprofit provider of new reading glasses to people living in impoverished communities around the world.

RestoringVision was founded in 2003 by Mark Sachs. The inspiration came to Mark, who was working as a marketing director in the optical industry, during an eye-opening mission trip he made to Mexico in 1995 with a group from LensCrafters. The group, composed of ophthalmologists and other support volunteers, performed eye exams and distributed glasses to people who had never had their eyes checked before. The experience was life-changing. Mark was struck by the widespread need for prescription lenses and, even more surprisingly, nonprescription reading glasses. About half of the people served during the week-long clinic just needed a pair of reading glasses to correct their vision. In fact, they ran out of reading glasses before the week was over. Mark immediately felt inspired to do something to address this problem. 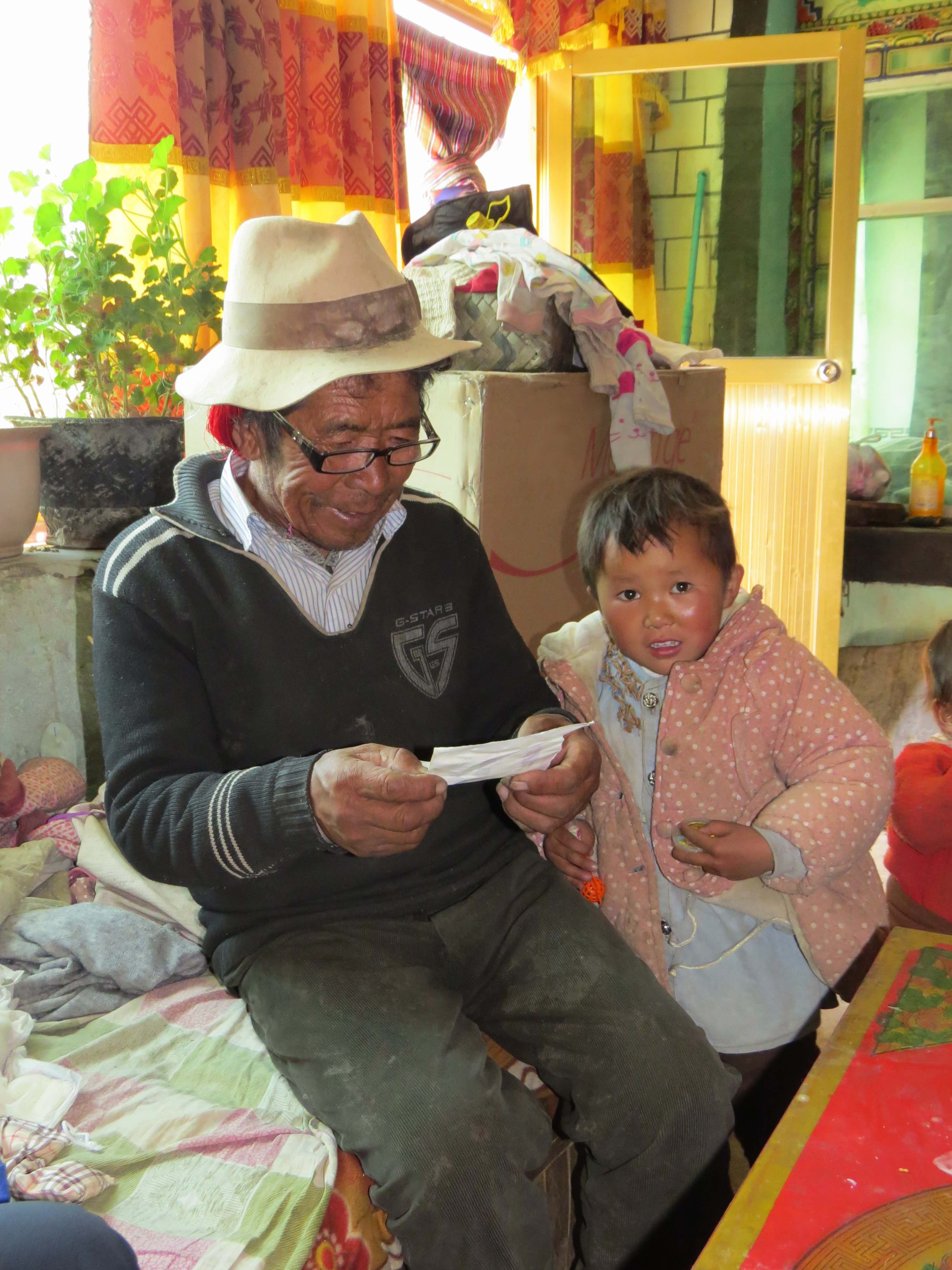 Upon his return to the US, Mark started reaching out to leading eyewear manufacturers and shared his vision: Instead of warehousing or discarding overstocked reading glasses, the companies could donate them to RestoringVision, which would then make sure the glasses get to those who need them but can’t afford or don’t have access to them. Simultaneously, Mark reached out to local nonprofit organizations to raise awareness about the need for reading glasses and asked them to consider adding these to their existing programs. In 2003, he received the first donation of new readers, which he packed and shipped from the basement of his home to nonprofit organizations headed out to improve the lives of people in need. Since then, RestoringVision has partnered with more than 1,800 nonprofit organizations and NGOs to provide the gift of sight to over 16M people in need through 130 counties.

RestoringVision and CMMB first met and partnered in 2015. That same year, we received our first donation of glasses from them. CMMB has always worked with organizations who provide vision care as a part of their suite of services. However, our inventory of donated medicines did not often meet with their needs in this specialty.

Partnership with RestoringVision presented an opportunity to contribute a little more support for communities reached by CMMB partners who provide this care to the poor. We had no idea the massive response we would get from different size consignees working all over the world. 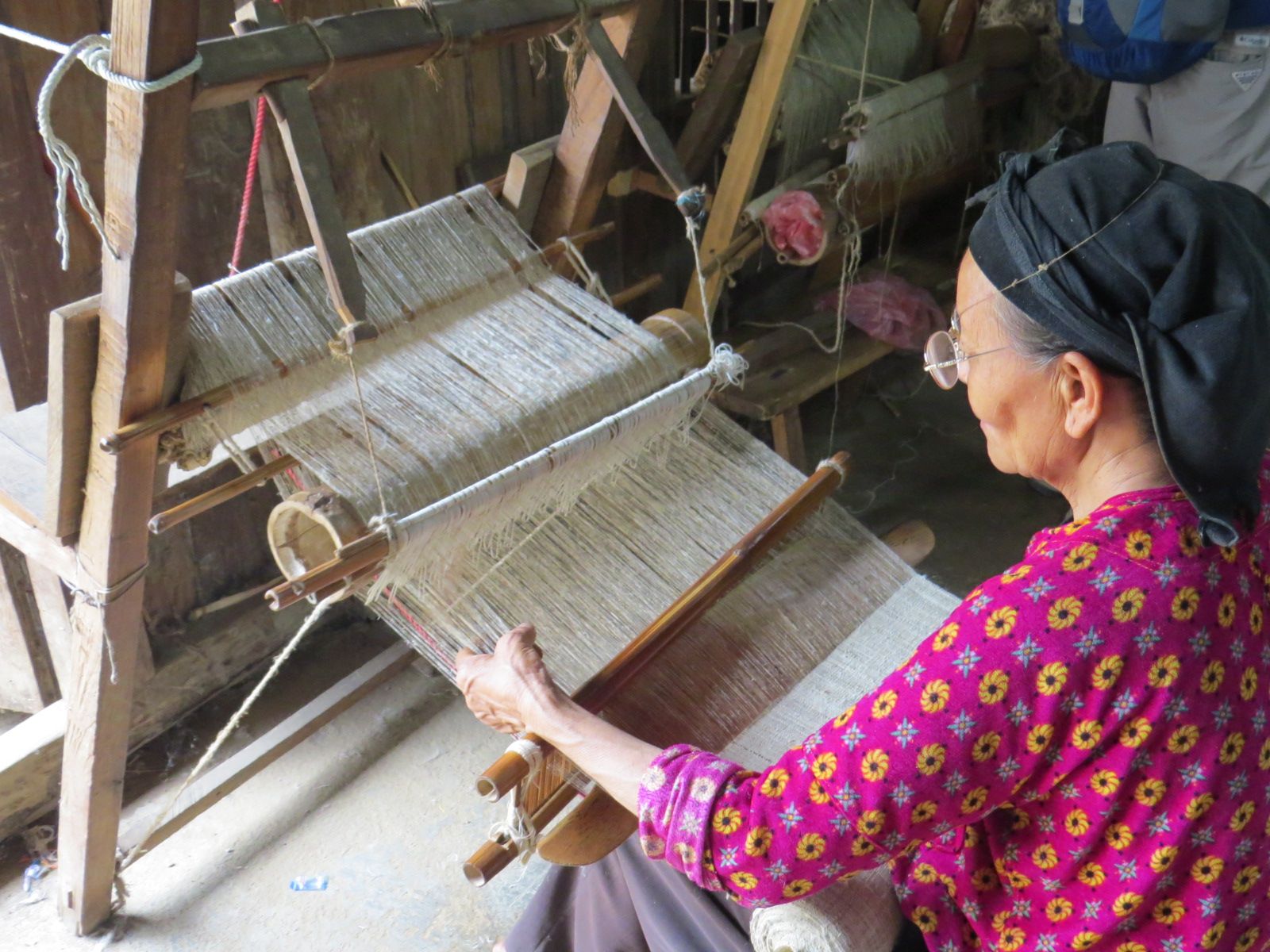 As CMMB learned, there is a near universal need for readers across beneficiary populations. One-third of the global population, 2.5 billion people, suffer from vision impairment and its consequences. Of those, 500 million people only need reading glasses to restore their vision but live in impoverished communities with no access to available, affordable glasses. This is a substantial global health crisis, yet is not well known. People had been forced to stop working because they were not able to read. Patients had been written prescriptions during temporary clinics that they were unable to make out. Children had dropped out of school due to challenges studying. Others could not read the newspaper or a book for enjoyment. Some could no longer sew. The inability to afford something as inexpensive and basic as reading glasses had the potential to cause tremendous challenges. 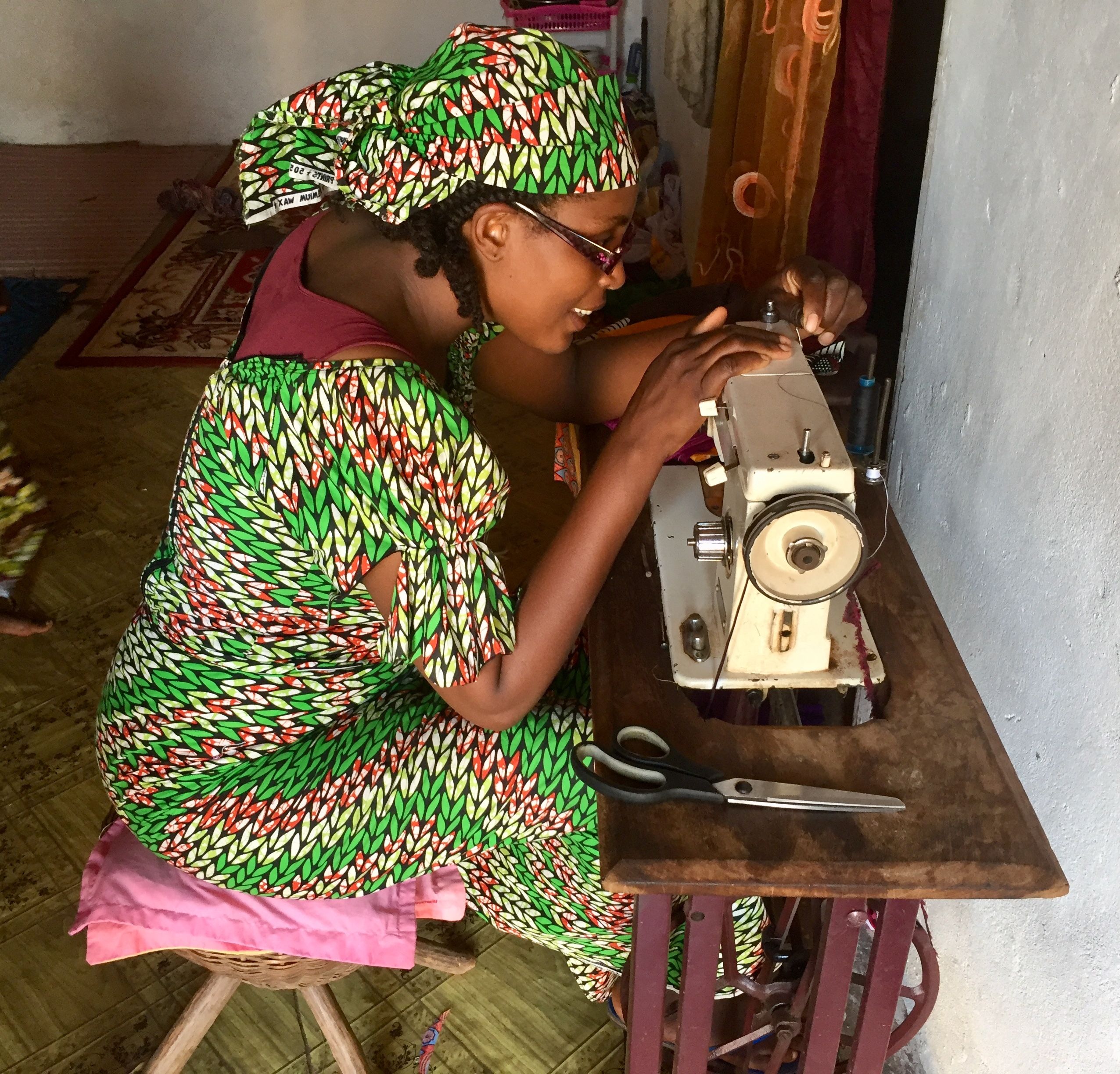 The Gift of Sight

When we began to offer readers, the volume of requests received from our consignees was tremendous. To date, CMMB has distributed more than 2.4 million pairs of glasses provided by Restoring Vision to 91 partner organizations in 29 countries. We receive nonstop requests from our consignees and new donations fly off our shelves nearly as fast as we can enter them into inventory. 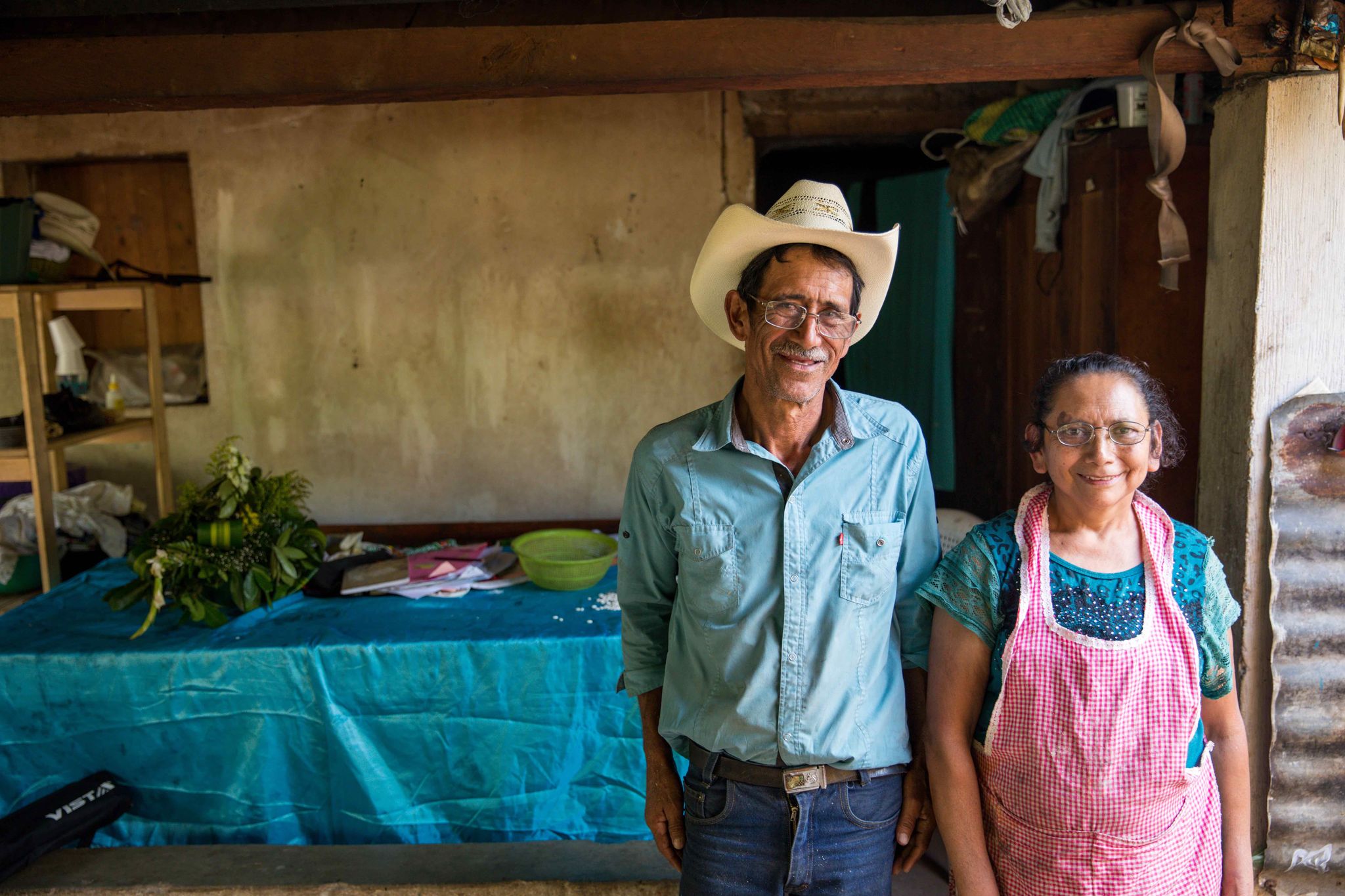 The feedback that we get describing patients’ joy at being able to read again provides us a reminder of why we do this work. Our Medical Donations Program team is so proud to ship even one pair of glasses knowing how it will change a life.