Persuading Men to Take Responsibility for Their Families’ Health Across Zambia 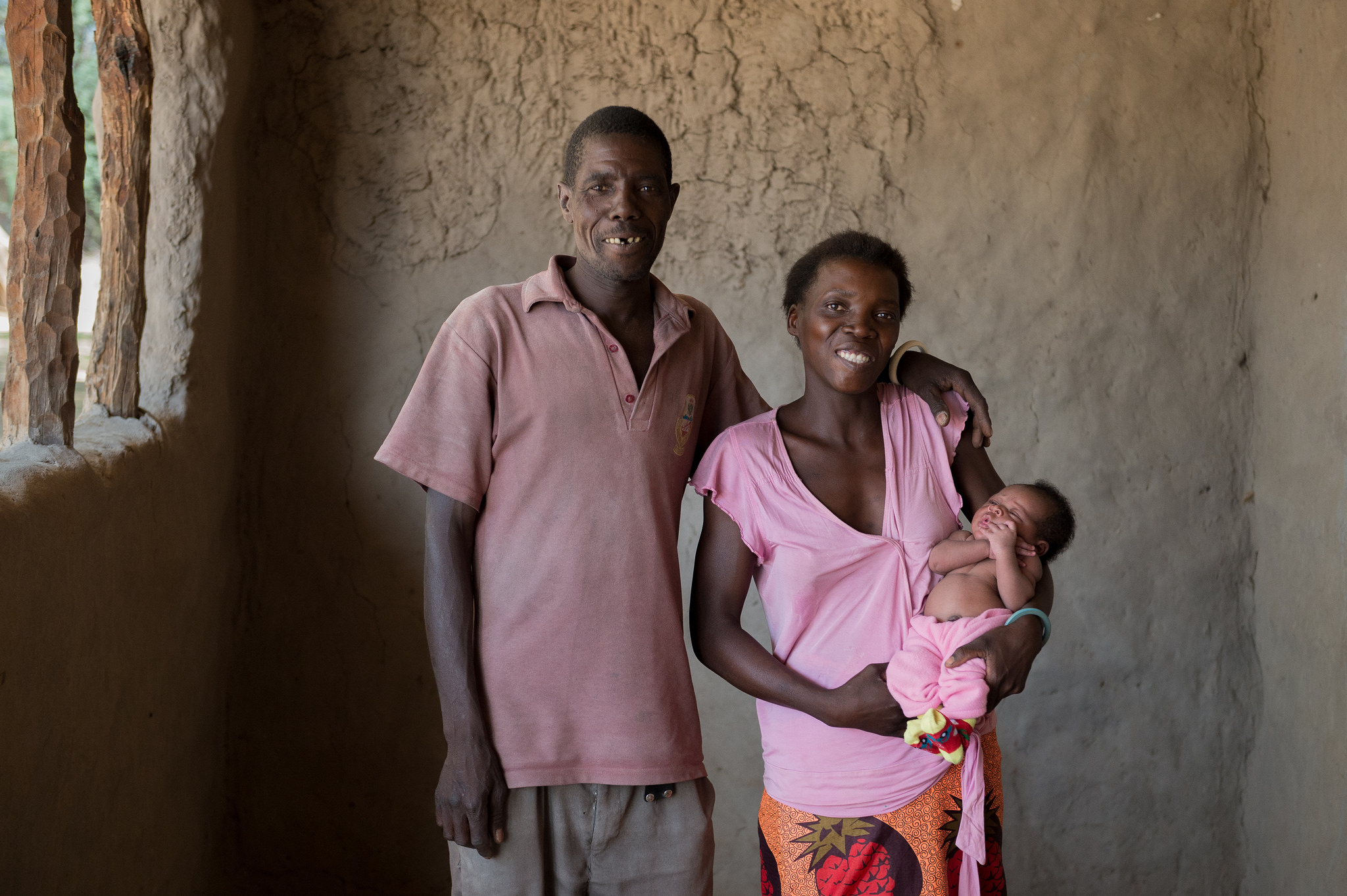 Why
Raise male involvement in society in order to increase uptake of HIV/AIDS prevention and treatment services.

What
Ten years ago in Zambia, too few people took advantage of available services providing antiretroviral therapy (ART), antenatal care (ANC), and protocols for preventing mother-to-child transmission of HIV (PMTCT).  After a CMMB knowledge, attitudes, and practices survey revealed that lack of male involvement in male-dominated Zambian society impeded uptake of these services, CMMB promoted the then-novel idea that a family’s health is a man’s responsibility. Thus was born Men Taking Action™ (MTA™).

To mobilize communities, CMMB enlisted support from traditional chiefs and other community leaders, who in turn selected men to champion the message in their communities. The champions were trained in meeting facilitation and other skills, then were supported as they used those skills at community meetings. The project:

Ultimately, uptake of PMTCT and ART rose from 60 to 92 percent.  Since then, in Zambia, the MTA™ has been pressed into service for other projects, including the Zambia-Led Prevention Initiative, where CMMB trained all project partners in MTA™ methods; and in 2017, generous funding from the Journey Charitable Foundation and Becton Dickinson permitted CMMB to implement trainings for district health staff in Mwandi and Matoya as well as community health volunteers there and in Situlu, Magumwi, Muskukula, and Masese.  The approach has also been used across all other CMMB countries except Peru.