A Second Chance for Two-Year-Old Cancer Patient in Syria 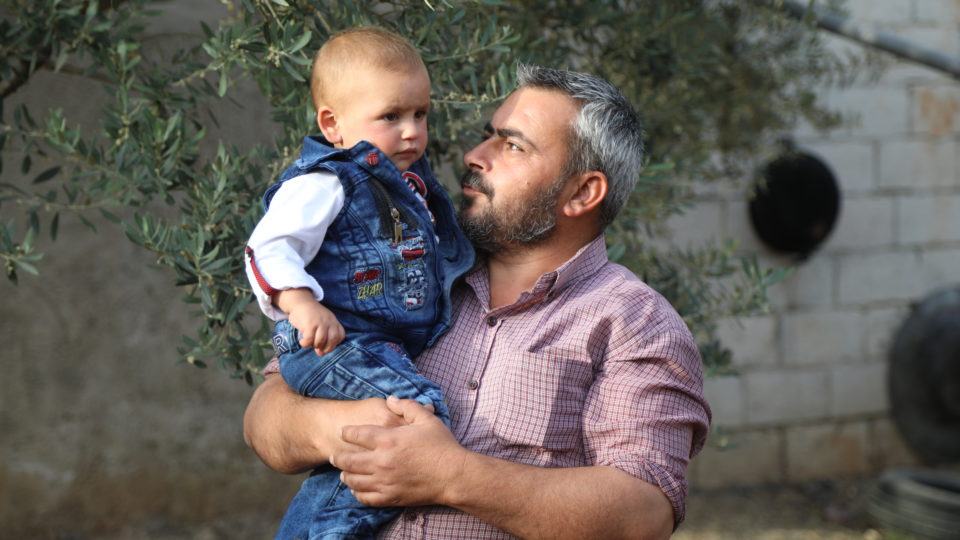 Mourni Barri lives in Northeast Syria with his nephew, Deep, a boy of less than two years. He took Deep in to raise alongside his own children when the boy’s father left.

The Barri family is originally from the village of Nahlia, near Idlib. This family has been displaced several times by bombing and violence due to the ongoing civil war. Yet, each time they were forced to flee, they returned to Nahlia to try and rebuild their life. Their house was completely destroyed by aerial bombardment, so they now live in a much smaller house that is lacking in basic necessities. The family has no stable source of income.

Several months ago, Deep started to urinate blood. Mourni quickly took him to the closest clinic in his village. The doctor there delivered the devastating news that Deep had developed cancer in his kidney. The boy’s family found themselves thrown into a period of great difficulty. Given the extensive damage to the medical infrastructure in the area from years of violence, the family’s lack of resources, and Deep’s young age, they believed there might be no way to save him. 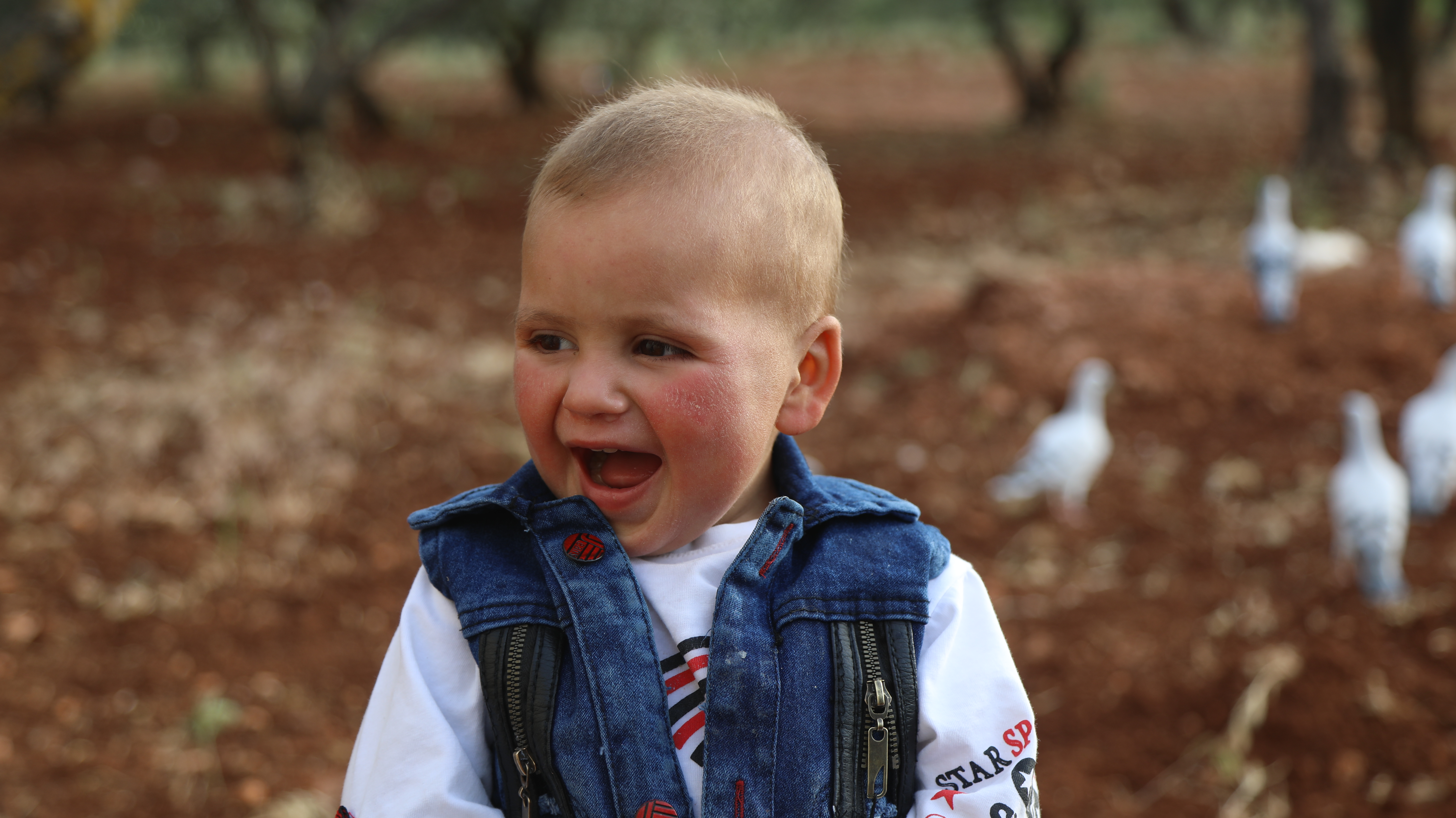 However, the family felt that they owed it to Deep to do everything they could for him. Closely following the advice of their doctor, they first scheduled a nephrectomy, the surgical removal of a kidney. The procedure was a success, but Deep still had to undergo a regimen of chemotherapy to ensure that any remaining cancer was eliminated from his body.

Deep’s doctors prescribed the chemotherapy drug carboplatin to conclude his treatment. However, the incredibly high price of the drug in nearby pharmacies rendered the family completely unable to afford the necessary quantity for a complete course treatment.

The family was again crushed, believing that they would not be able to finish their fight against the cancer. Luckily, one of Deep’s doctors told them about the Orient Medical Complex in Idlib.

CMMB, alongside the Multifaith Alliance for Syrian Refugees (MFA) has been working to send donations of medicines and medical supplies to support the programs of Orient since 2018. Orient works with a network of health facilities and mobile clinics aimed at serving a displaced and poor population with no other access to care. From their headquarters in Idlib, they provide free medicine to anyone in need. As other international bodies have pulled out of the area in recent years, the work of Orient has only grown in its importance. You can see more about the work that CMMB supports here.

Deep’s family made the trip to Idlib to visit the Orient Medical Complex. To their disbelief, Orient had recently received a shipment from CMMB and MFA containing carboplatin (branded name Paraplatin) that had been provided by longtime MDP donor Mylan. The family got the entirety of Deep’s course treatment for free. 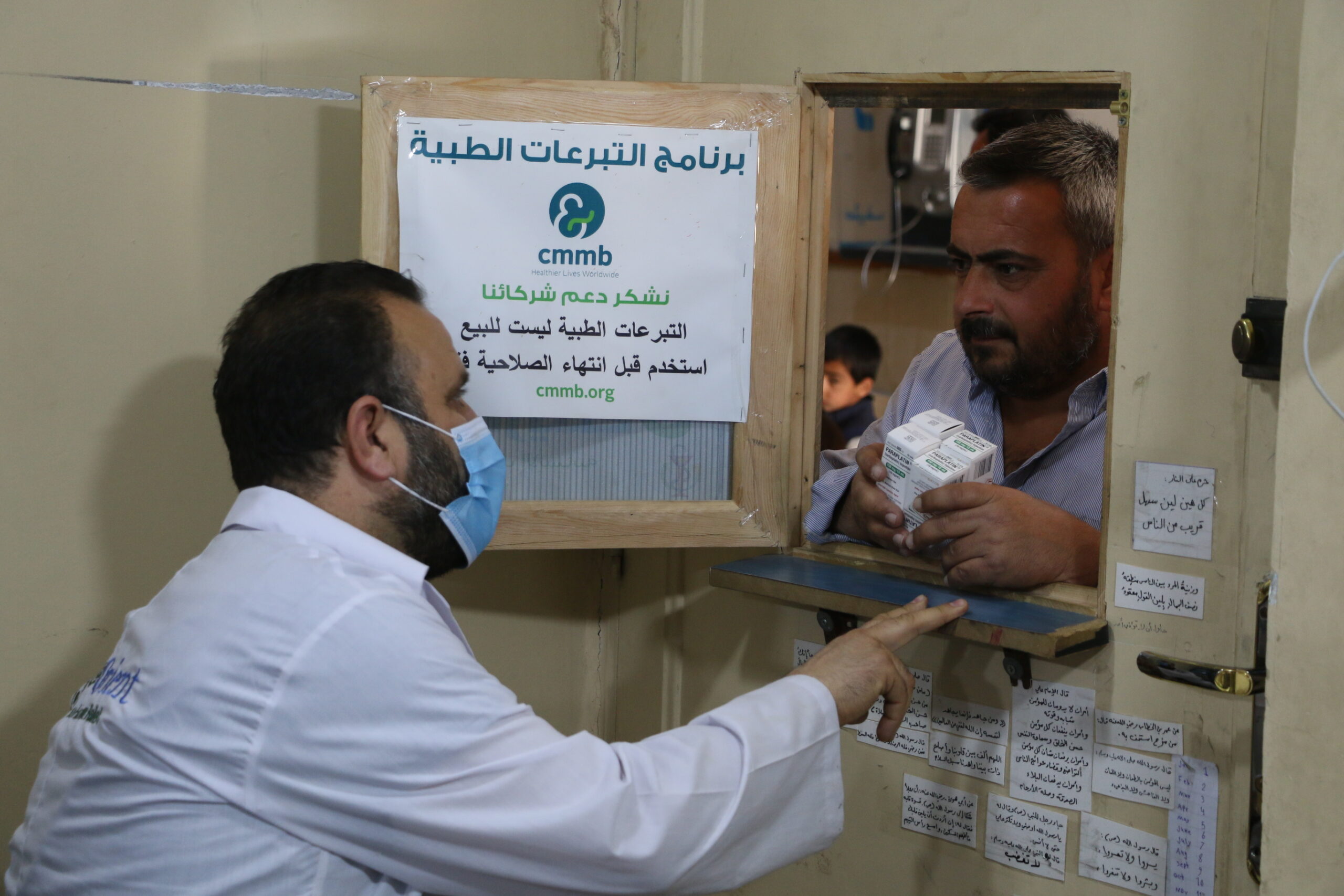 Mourni picks up Deep’s chemotherapy at the pharmacy

Cancer-Free Years Ahead for Deep

As of the publishing of this story, Deep has been declared cancer free. Mourni thanks God that there was a way to find the medicine that his family member needed. However, he mourns for others in Syria who still cannot access cancer care.

Prior to the pandemic, neighboring Turkey had admitted 35 Syrians daily to cross the border to receive cancer treatment that wasn’t offered in Syria. Turkey suspended the program due to the pandemic. This removed the last option for many in North East Syria. The result is hundreds of cancer patients who cannot find the medicines they require due to shortages. Many would be unable to afford them even if the medications were in stock.

CMMB has worked to try and bridge this gap. Through partnership, we have the opportunity to impact innumerable lives, not only those with cancer, but those who want nothing more than the chance to save their loved ones.