Born and raised in Rochester, New York, Stephanie Summa attended Rochester Institute of Technology to become a Physician Assistant. She is currently serving as part of our team of physicians and other clinical officers in Mwandi Mission Hospital in Zambia. In this piece Stephanie talks about the journey to save a new mother’s life.

“We have a call, postpartum hemorrhage in Sankolonga, wanna take it?”

Sankolonga is one of the district’s rural health facilities about a 30-40 minute drive from the hospital and “post-partum hemorrhage” are not the words anyone wants to hear. It is a complication following childbirth where there is an excessive amount of blood loss due to a variety of different causes.

The World Health Organization has noted that postpartum hemorrhage (PPH) is the leading cause of maternal death worldwide, with expectant mothers in developing countries facing the greatest risk. It causes a staggering 60% of maternal deaths in low income countries. 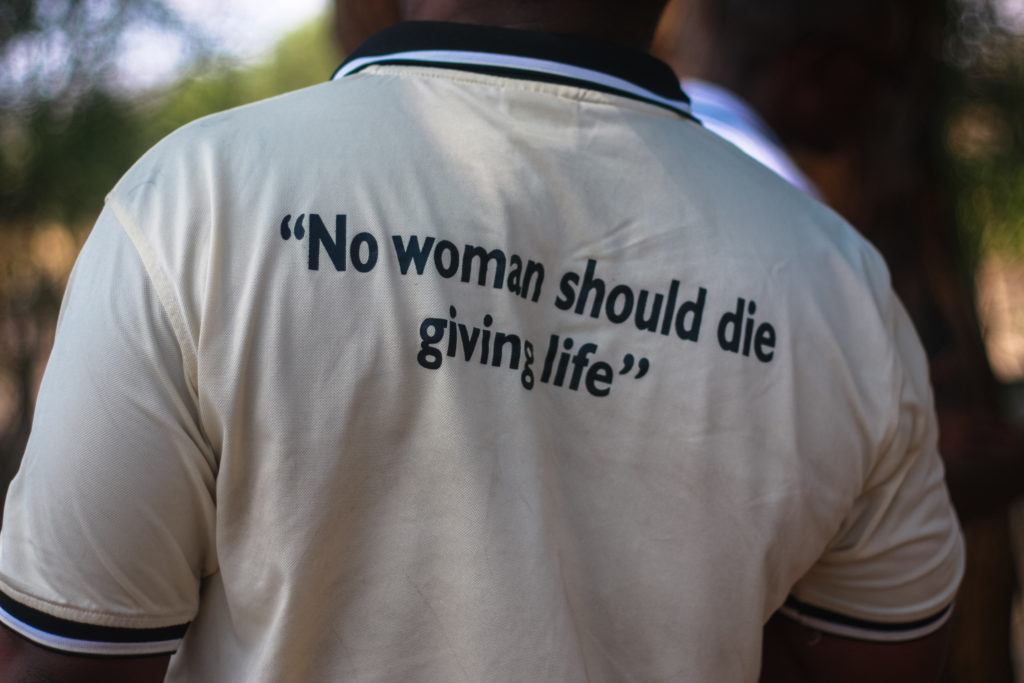 It wasn’t long after that conversation that I found myself squashed in the front seat of the Mwandi Mission Hospital ambulance. We sped through the town of Mwandi with the sirens blaring, slowing only for the speed bumps. Next was the main road where our speed decreased significantly, limited by the numerous potholes. For the majority of the time our driver opted to drive on the dirt path as this is smoother and safer than the road itself.

Within 20 minutes, I found myself off of the main road, racing down a sandy path. As we flew around turns, I clung to the door so to avoid throwing myself onto the midwife, while also trying to hang on to her so she wouldn’t careen into the driver. We passed small village after small village – each time I thought to myself, “This one has got to be the one!”

It was an exhilarating but terrifying ride. On one side I was racing through the African countryside, seeing a side of life and beautiful nature that not much of the world has had the privilege to see.  On the other side we were rushing into a an emergency — postpartum hemorrhage is serious. Every second counted as, depending on the rate of blood loss, a woman can quickly bleed to death.

I felt as if I was in one of those TV shows with the clock ticking away in the corner. The time was getting later and later and I couldn’t help but wonder if it would be too late by the time we got there.

Finally we rounded another corner and came across a village. This one was slightly larger than the last. It had a school and further down the road a 3-room structure with a tin roof — that was the rural health care facility. We backed the ambulance to the door and were greeted by the staff at the facility: two nurses and a community aide. We quickly rushed to one of the rooms where the mother was lying, and the midwife started her assessment. We were in luck — the bleeding was controlled. The midwife pronounced that it appeared to be normal postpartum bleeding and we opted to have the woman and newborn return with us to the hospital for further monitoring.

As we were heading back, I couldn’t help but think how this was a lucky case. In essence it was a false alarm, however not all women are so lucky. The first thing I was taught about postpartum hemorrhage management is that it is a full team effort. You need one person gathering blood, another putting intravenous lines in to give fluids, another giving medication to help the uterus contract, one massaging the uterus, and another evaluating the patient to find the source of the bleeding. That’s ideally five trained professionals to help one patient!

This woman was being transferred from a rural health facility that luckily had two nurses, but very often there can be just one. The truth is these rural health facilities were originally intended just as outpatient offices, however distance and poverty limit travel, causing these offices to be mini inpatient wards and delivery rooms as well.

Some rural health facilities do not even have electricity or clean water sources! It’s hard to imagine a woman being treated for post-partum hemorrhage at one of these facilities with the limited staff and resources knowing that extra help could be hours away. It’s even worse imagining a mother giving birth at home and having complications.

After another bumpy trip we had returned to the hospital (I couldn’t help but think of the discomfort of this new mother as we went over those potholes!). As we brought the mother into the hospital I had the privilege of carrying her newborn child. As I held that sleeping baby in my arms I couldn’t help but feel extreme gratitude that this child still had her mother. 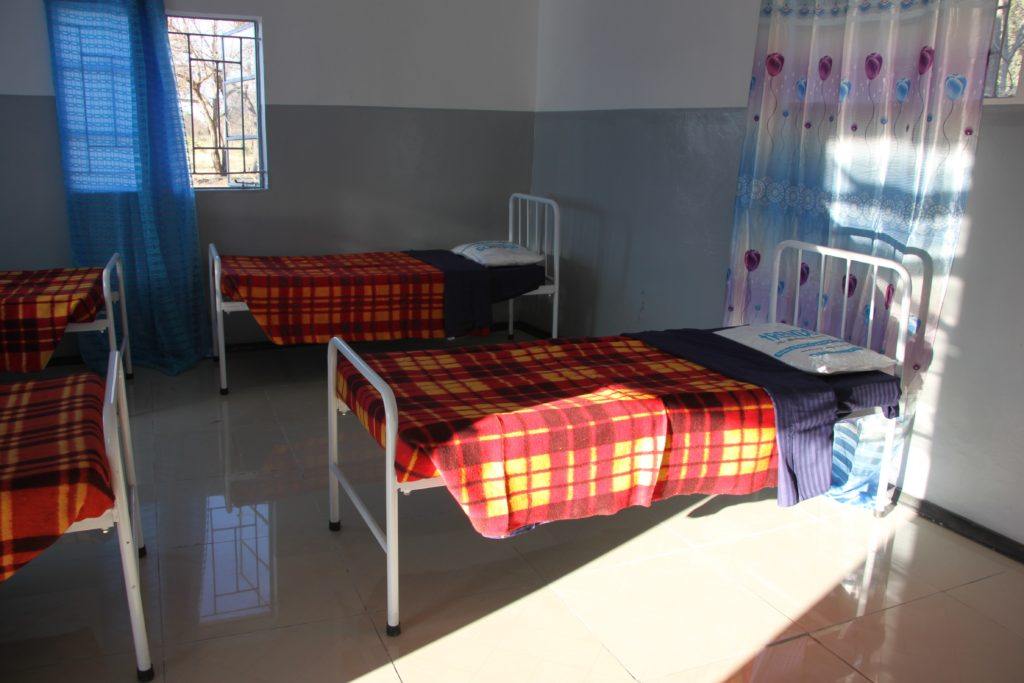 The Reality of Postpartum Hemorrhaging in Mwandi

It wasn’t long before the words post-partum hemorrhage popped up again, this time it was in the middle of morning rounds, the maternity ward nurse came looking for help. This one was not a false alarm and everyone quickly fell into place; placing IV  lines, drawing blood, massaging the uterus, and identifying the source of the bleed. Thanks to the team effort and training of all those involved the woman survived.

Postpartum hemorrhage is a common obstetric complication worldwide; unfortunately it has a much higher mortality rate in low income countries. Every time a case occurs you feel your own heart race as you work to beat the clock and fix the problem. You can’t help but feel extremely grateful that these women came to the hospital for delivery.

CMMB continues to work closely with the community to educate women on the safety of hospital versus home deliveries through their Safe Motherhood Action Groups.

CMMB has also built a mother’s shelter. This is a place expectant mothers who live very far away from health facilities come to stay in their final weeks of pregnancy. It is interventions like these that not only empower pregnant women, but the entire community as well. It is an important group effort between the local government, partners such as CMMB, and the local communities to continue to work to promote safety and health for all pregnant women so that those fast and furious rides through the Zambian countryside can be few and far in-between.

Learn more about our work in Zambia

Are you ready to join our team? Volunteer with CMMB