Rachael Consoli: Where is she now? 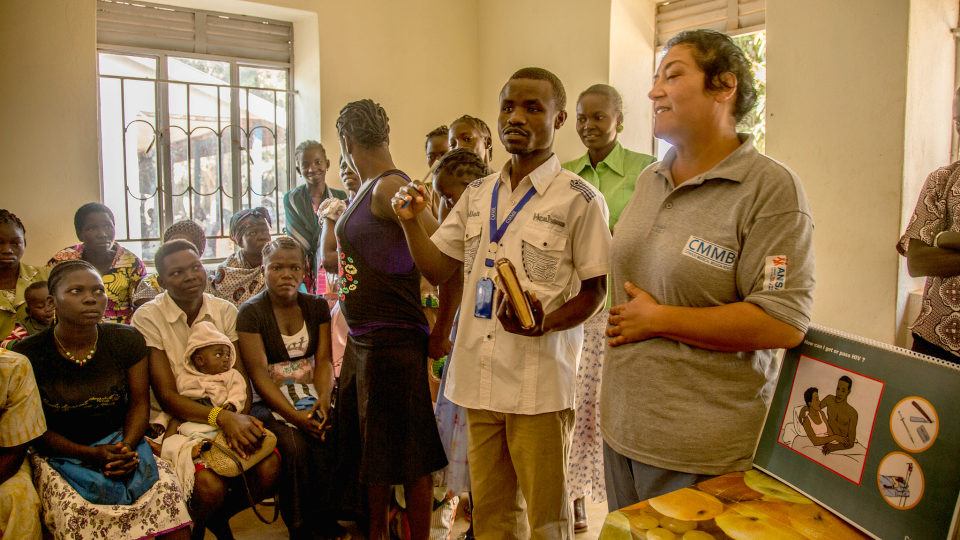 Rachael Consoli was one of our international volunteers back in 2015. She served in South Sudan both in Ezo and then at St. Theresa Hospital in Nzara. We caught up with her recently to find out what she is doing now.

“I hope that we remember we all belong to each other.”

We were lucky to have Rachael as an international volunteer serving in Ezo, South Sudan back in 2015. While there, among many other things, she served a critical role supporting our Safe Motherhood Program. This program aims to ensure that pregnant women and infants have access to quality services and protection against key causes of morbidity and mortality. 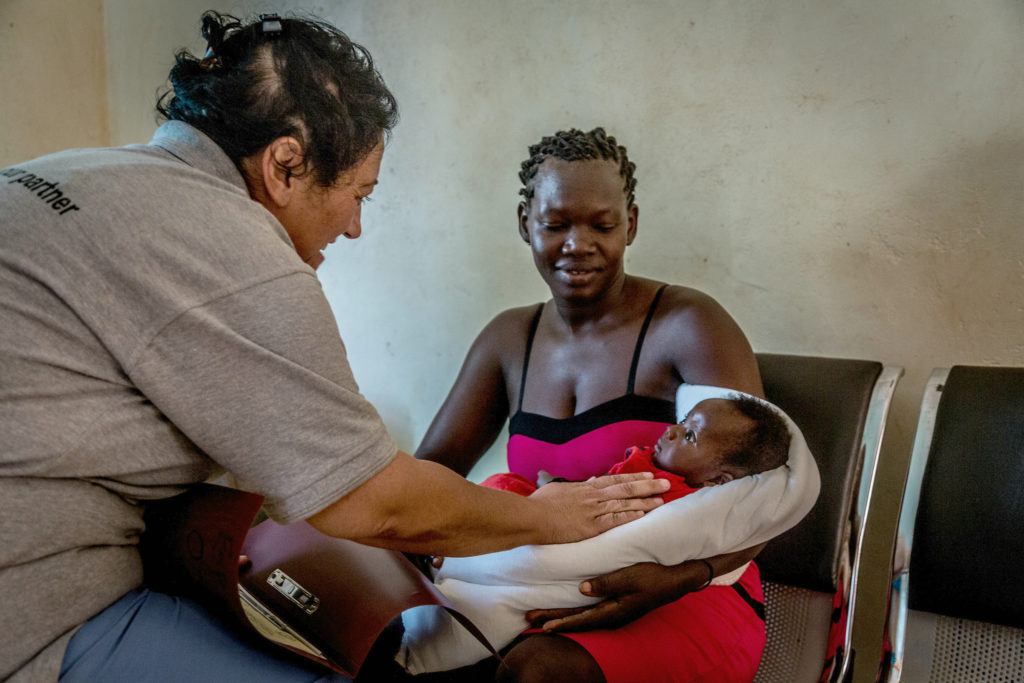 Rachael with a mother and baby in South Sudan

Rachael explained that initially chose CMMB because of our faith based mission. She shared, “I wanted an organization with a Catholic background and flavor. I knew I wanted to go to South Sudan and finding an organization that would send me there was a priority.” CMMB turned out to be the organization that could give her both of these things.

One thing about CMMB that resonated deeply with Rachael, and still does today, is “Our commitment to empowering and training local people.” For her, this is extremely important and her time supporting these initiatives are among her favorite memories from her time volunteering with us.

While CMMB had an impact on Rachael, she certainly had an impact on those she served and worked with. Peter David, was a nurse who trained at the Nzara Mission Hospital at the time Rachael was volunteering there. About Rachael, Peter said, “She is my role model. I want to study medicine because I want to become like Dr. Consoli.” 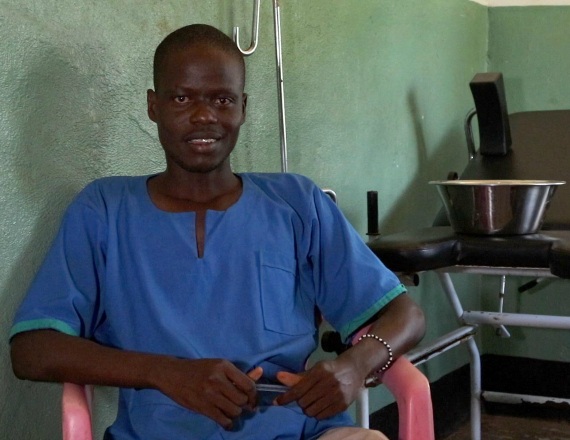 Where is she now?

Today she continues to pursue a life of service in Guam, working with the local people of the Chamorro Tribe. Her hopes for the future are really quite beautiful. She explains, “I hope we remember that we all belong to each other. 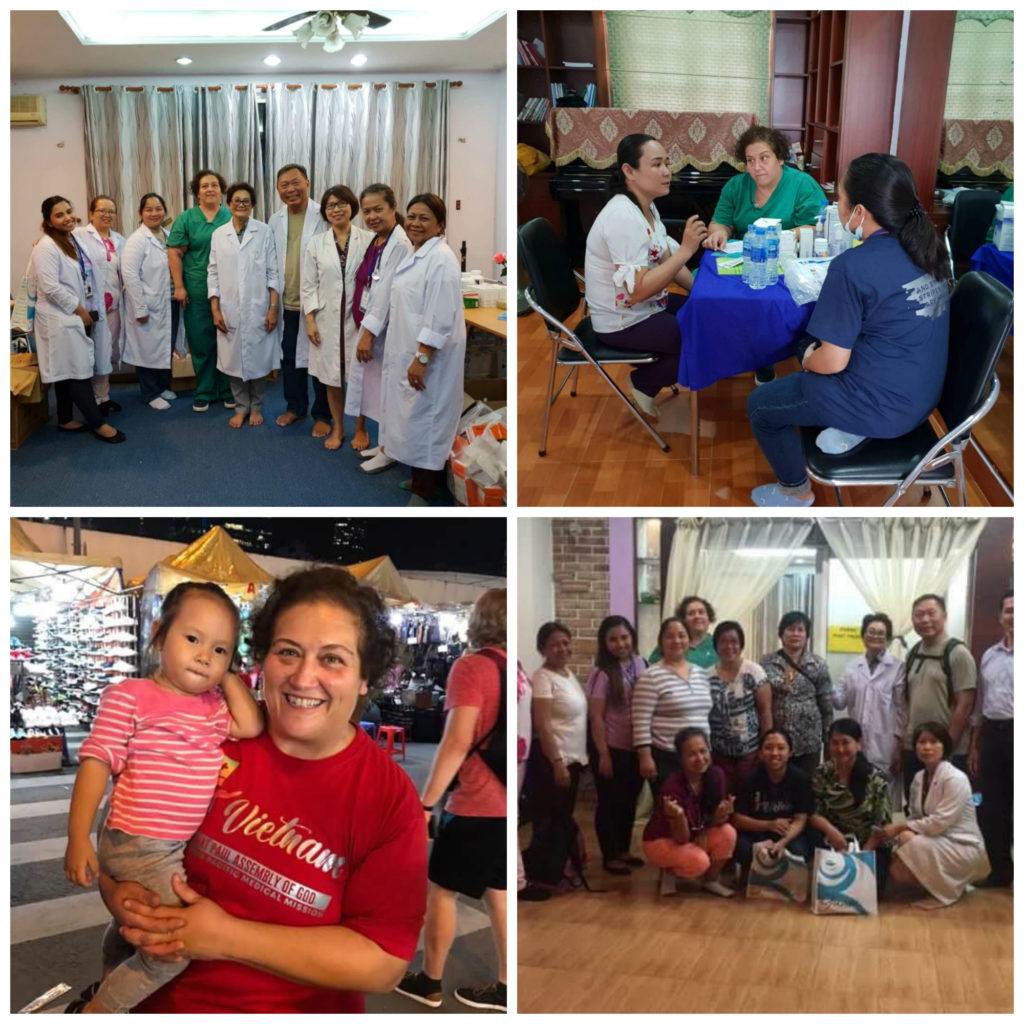 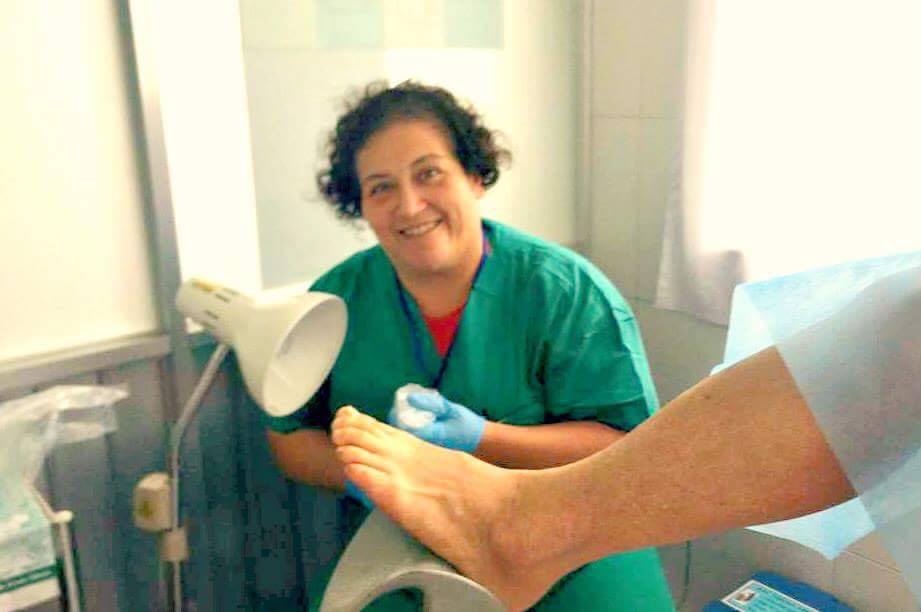 Some images Rachael shared with us from her medical mission trip to Vietnam.