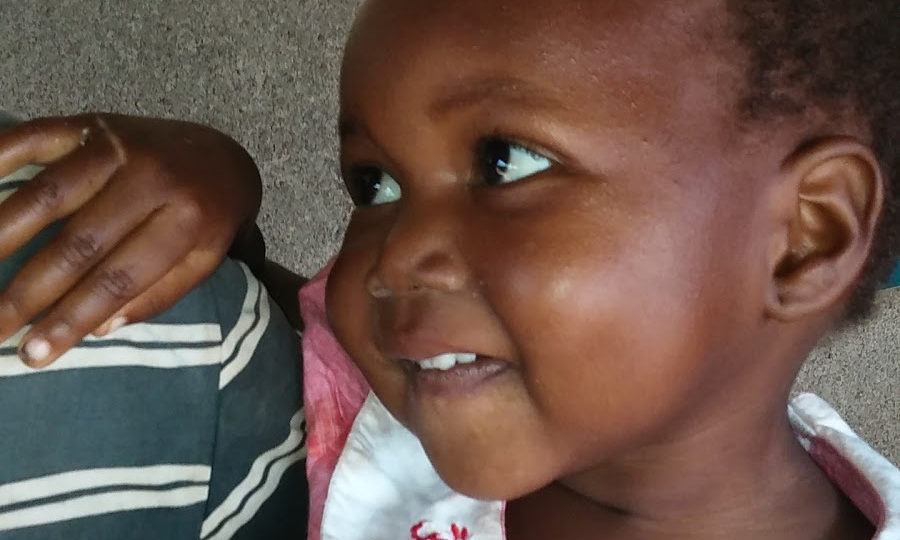 Carrie Flaherty is one of our international volunteers. She is a registered nurse from New York who is serving at the St. Therese Hospital in Nzara, South Sudan.

In this piece, Carrie speaks to the generosity, selflessness, and dedication our CMMB volunteers feel towards the people they serve. She speaks specifically about Martin Rubino, a fellow volunteer serving as an engineer in Nzara. His role has been critical to the expansion at St. Theresa Hospital with the new surgical unit. But it’s a different sort of gift that she highlights here. Because you see, while the expansion is not yet complete, Martin is already saving lives.

As an engineer building the new surgical wing of St. Therese Hospital in Nzara, Martin probably knew his work would directly save lives at some point in the future. But, Martin is already saving lives here and now, by donating blood to patients in dire need. Patients like baby Cecilia. 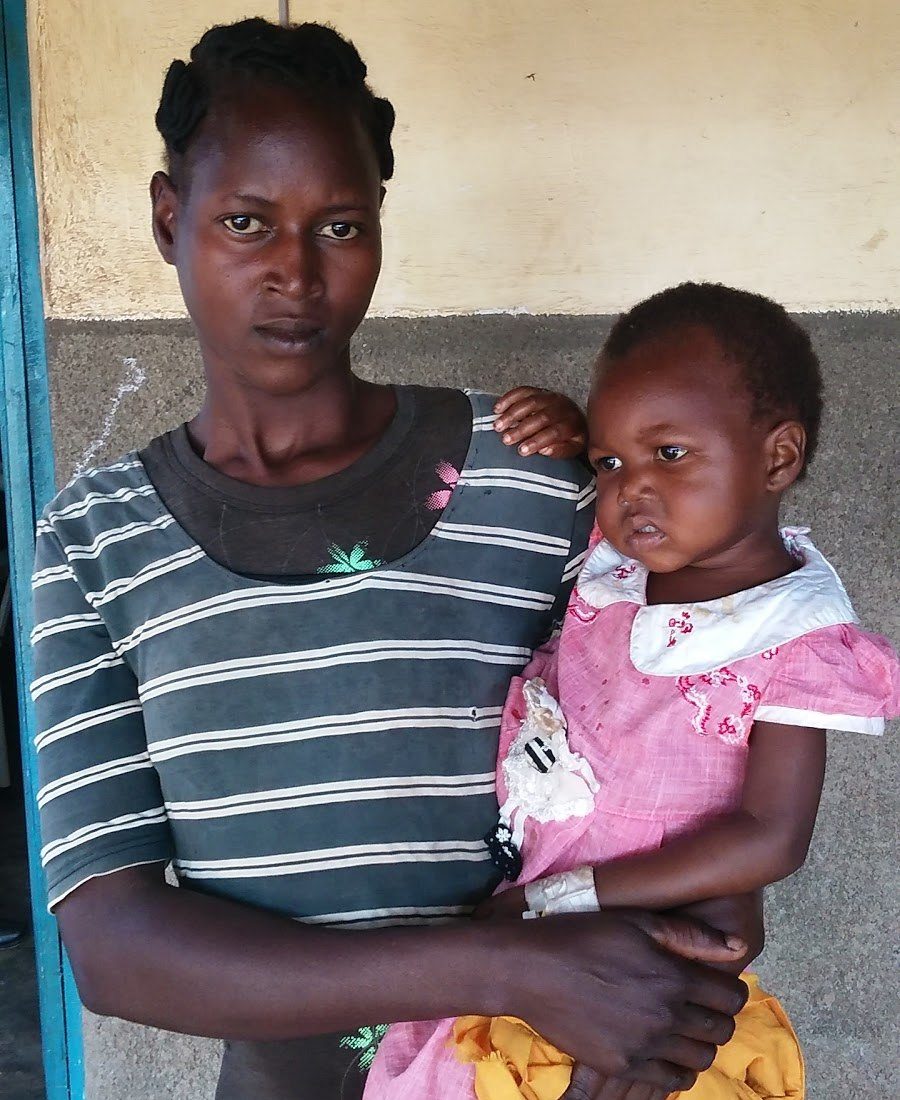 Cecilia and her mother.

Cecilia is a twenty-three month old who came to St. Therese Hospital with malaria, complicated by severe anemia. To give you an idea of how critical her condition was – The National Center for Biotechnology Information (NCBI) categorizes anemia as a hemoglobin of less than 11 g/dL for children under six years of age. In my experience, patients are generally symptomatic and require a transfusion if their hemoglobin is less than 6 g/dL. Cecilia had a hemoglobin of 3.6 g/dL.

She was pale and her fingertips were white. Lethargic and irritable when awakened, she was too weak to do anything but lie on the pallet next to her mother.

Here at St. Therese Hospital, severe anemia is among the leading causes of pediatric deaths. There is no stock of blood products – if you need a transfusion, you have to bring along family members who meet certain criteria and are willing to donate.

In Cecilia’s case, there were no familial donors compatible with her blood type. A situation like this is a death sentence for a child. Luckily, Martin heard about our need and volunteered to donate his perfectly compatible type O blood.

That afternoon, I checked in to see Cecilia receiving the transfusion, sitting up in bed and already looking more alert. She was able to be discharged home a few days later, as a lively toddler once again. 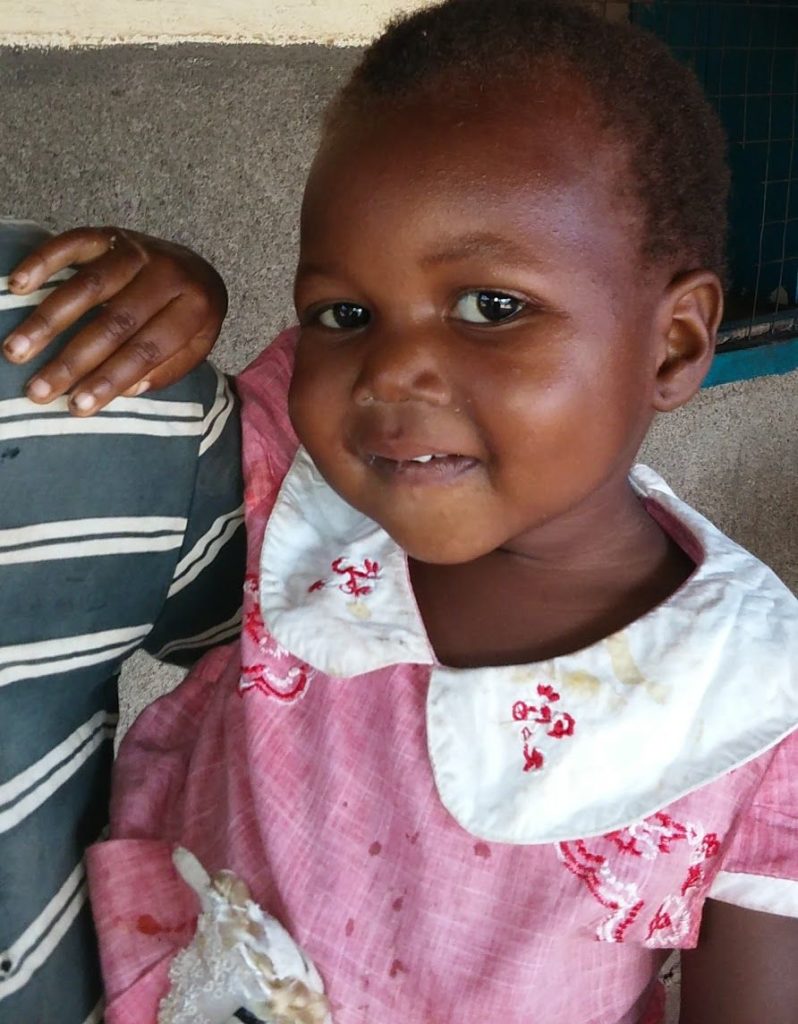 About a week after Cecilia was discharged, Charles, an eighteen year old arrived at the hospital with a gunshot wound to his right thigh. He was hypotensive with a weak pulse – signs of hypovolemic shock due to massive blood loss. The bleeding from his wound was controlled, but there was no way to know how much blood had already been lost at the scene.

We were able to resuscitate this young man with IV fluids, but we knew he needed blood and he needed it fast, as his blood pressure began to drop again. In a great show of teamwork, the lab staff came back in after hours, and was able to provide for us the remaining unit of Martin’s blood for immediate transfusion. Charles is in stable condition and good spirits despite the wound that went clean through his leg. He will probably need to receive another transfusion before he is well enough to go home, but having blood on hand is likely what saved his life that night.

Our volunteers bring so many of their gifts to the field with them. Do you have gifts you can share with the world? Consider volunteering with us. Learn more today!