Three Months in South Sudan: Stories of Loss and Hope from a CMMB Volunteer 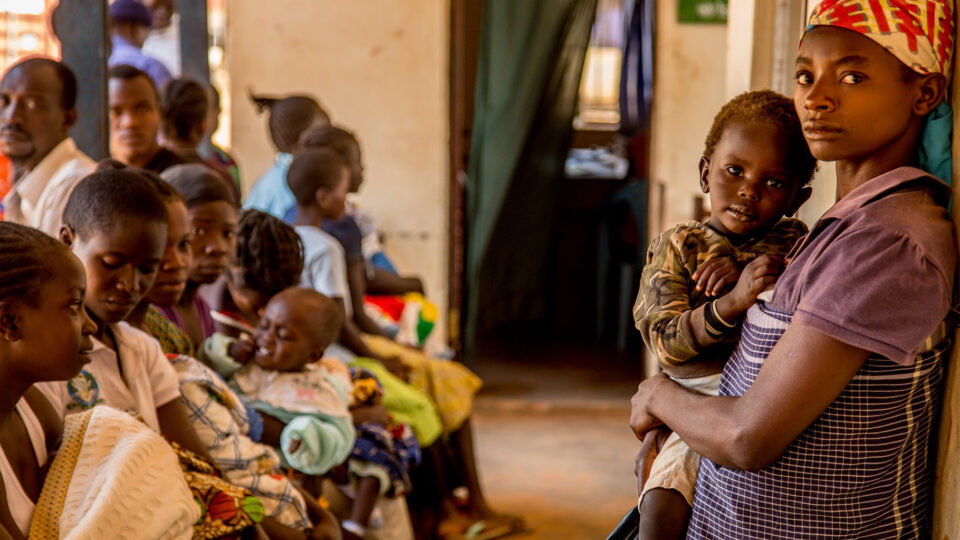 In my third month of volunteering at St. Therese Hospital in Nzara, South Sudan, I have seen mothers and children suffering from diseases for which there are vaccines. In just the past month, I have seen children with measles, suspected polio, and suspected tetanus. These diseases are rare in other parts of the world due to widespread vaccination, but in places like Nzara, South Sudan the reality is not the same.

Lack of proper cold storage, transportation, and barriers to reach eligible children, are among the challenges preventing widespread vaccination in South Sudan. The COVID-19 pandemic further stalled vaccination progress for other diseases, as the country shifted their already limited resources to distribute the COVID-19 vaccine. 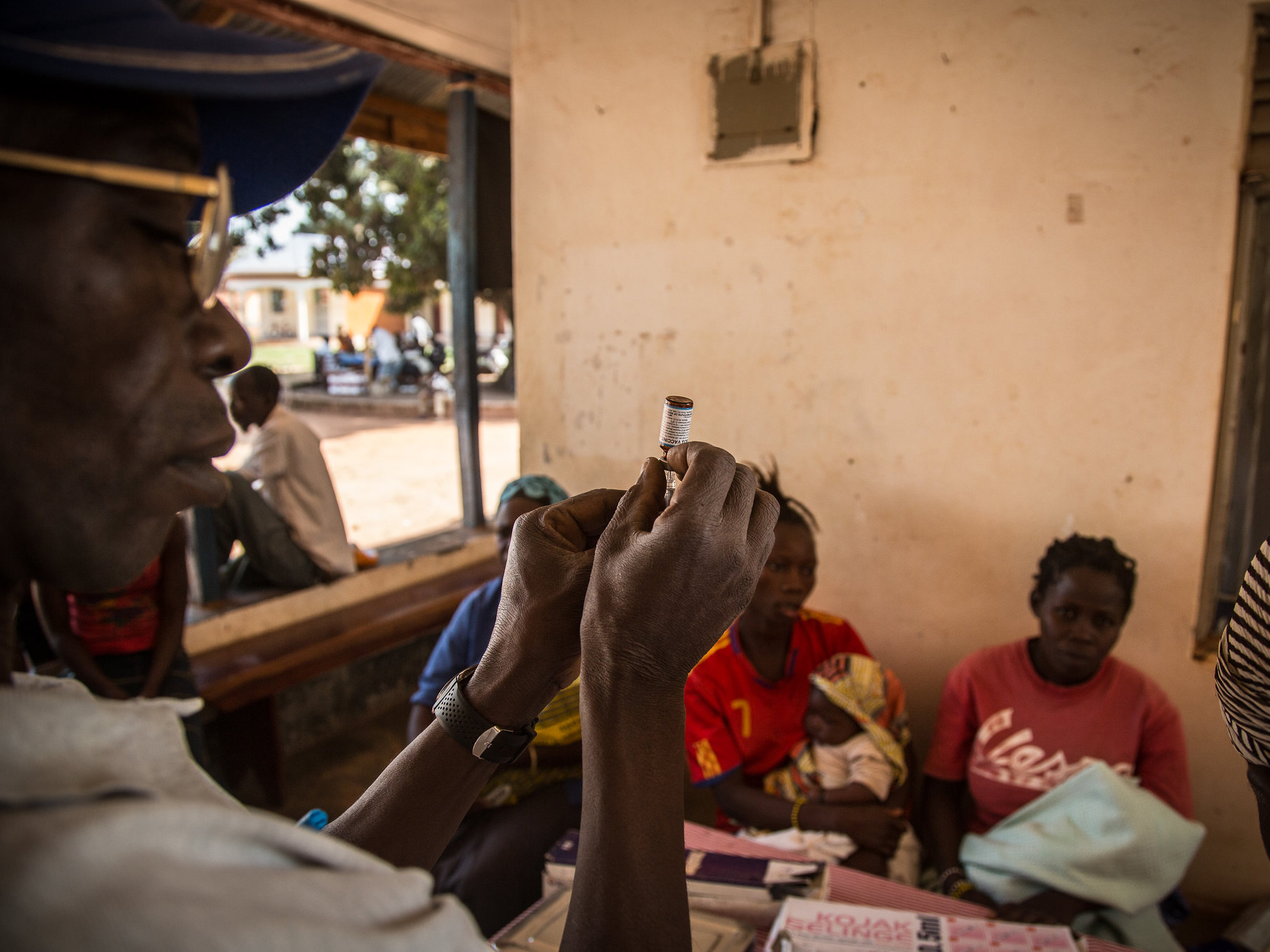 I have now seen two children with measles. I had never seen this diagnosis before serving here. I treated one of the patients over a series of days and witnessed the disease progression. Isolation of contagious patients can be challenging on the pediatric ward. It is important that everyone knows about a contagious patient to prevent exposure and spread of infection. Luckily, both children diagnosed with measles were able to go home, with instructions on what to watch for.

Another child named Isaka came to the hospital with what we suspect was polio. He was 9 months old and had a previous malaria diagnosis. His mother explained that he could not raise his arms. During the exam, his arms were almost floppy. We learned that Isaka was a twin, but that the child had died two months prior—an event that one of the doctors with me remembered well. The Mother shared that her son had not been eating well since his twin passed away. Isaka was in the hospital for a few days and remained unable to move his arms. A surveillance officer from the county came and tested the patient for polio. Unfortunately, Isaka died soon after being tested. We all felt incredibly sorry for this Mother, who has now lost two children. This was a terribly sad situation. Other than proper vaccination, there is little that could have been done with the resources available to help Isaka.

Kennedy is a 15-month-old boy who has been in the hospital with tetanus for one month now. He was initially diagnosed with convulsions and had a wound on his foot. After observation, his convulsions appeared to be muscle spasms caused by tetanus. He is currently being treated with antibiotics, and the suspected infection point on his foot has healed. While at the hospital, Kennedy received a Diphtheria, Tetanus, and Pertussis vaccines from a county vaccinator. The staff and I are happy to see Kennedy slowly improving, but it is a long recovery process that will require careful monitoring in the future. In the meantime, we keep Kennedy’s room dark and quiet to not trigger his muscle spasms.

I learned so much from caring for these children and are heartbroken for them. I have said many prayers for them all. In the U.S., I have ordered thousands of vaccines for children. It is devastating to see diseases like this progress and lose children who could have been saved by a vaccine. It is a reminder that diseases not seen in some parts of the world are actively threatening children in other parts of the world. I read that there was a polio diagnosis in New York state recently. It is sad that anyone anywhere contracts preventable diseases.

Interested in volunteering? Learn more about our current volunteer opportunities