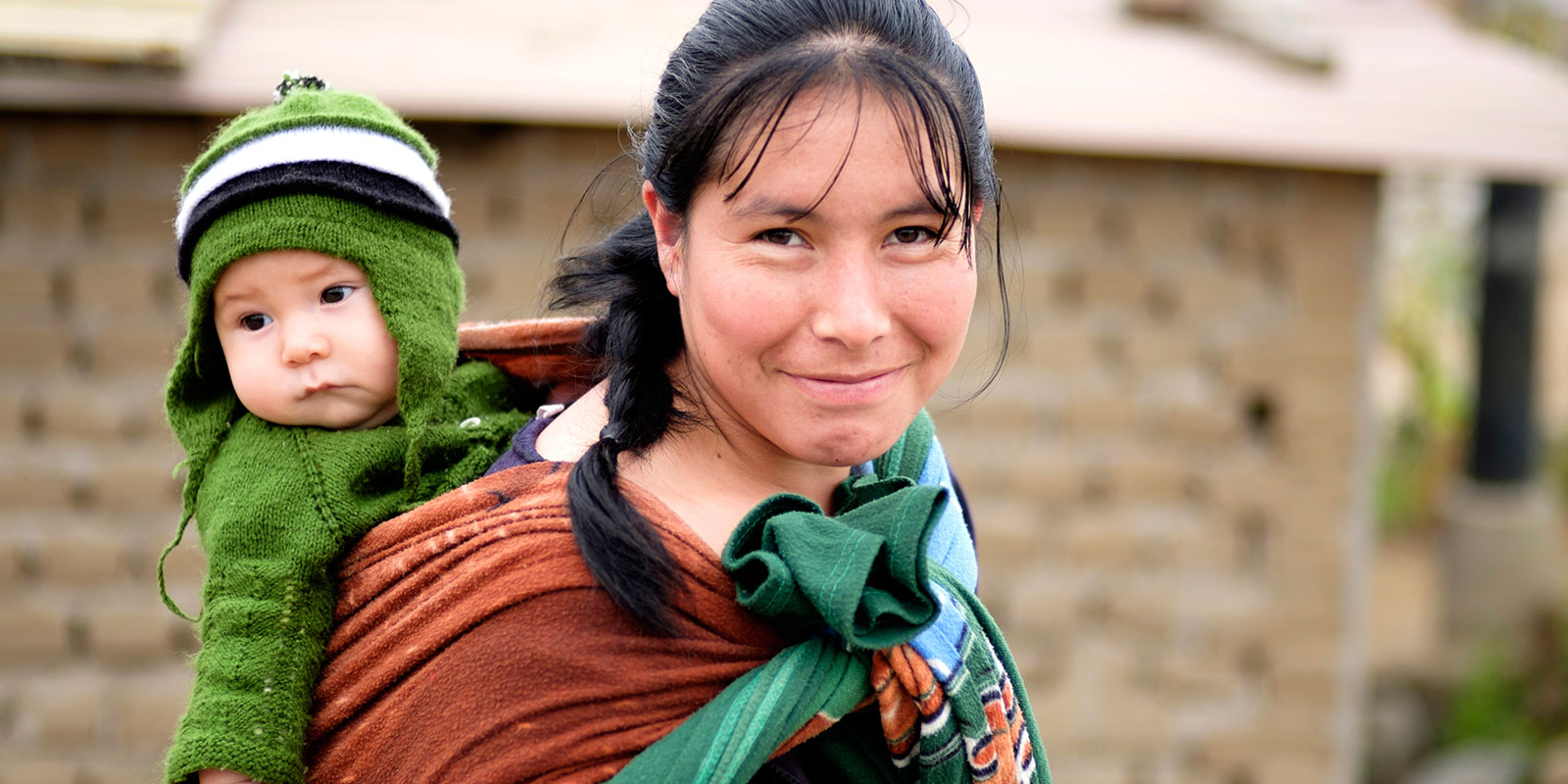 Peruvian mother with her child.

“Some days there won’t be a song in your heart. Sing anyway.” – Emory Austin

Whether it’s your own personal journey with cancer or that of a parent, sibling, friend, or coworker, cancer has touched all of our lives. According to research done by the Union for International Cancer Control, 14.1 million new cases of cancer were diagnosed in 2012. That number is predicted to rise to 21.7 million new cases by 2030. 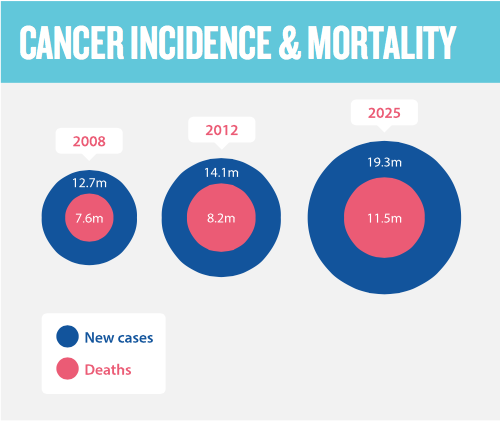 Despite these troubling statistics, hope for a cure is stronger than ever and the prevalence of early intervention and preventative screenings continues to rise every single day. This year for World Cancer Day, the mantra is:

The theme reminds us that no one faces cancer alone. It motivates us to reflect on what we can do together and independently to stop cancer in it’s tracks. One of the most crucial things we can do in the fight against cancer is prevent it. And if we can’t prevent it then let’s work hard to catch it early so that the prognosis is one of hope rather than despair.

CMMB is doing exactly that in some of the most disadvantaged communities in Peru. Here are some stories of hope that exist because opportunities for screening were made accessible.

In Peru, CMMB has partnered with the Bristol-Myers Squibb Foundation to help women gain access to life-saving cervical cancer screenings through the CHAMPS program. According to the National Foundation for Cancer Research, cervical cancer is the second most common type of cancer among women around the world. Within the first six months of offering these services, over 2,000 women received pelvic exams and pre-cancerous screenings. The program has increased local awareness about cervical cancer and the critical importance of catching cervical cancer before it becomes life-threatening.

Vilma B. and Goya B. are two brave women from a mountainous region of Peru who have benefited from CMMB’s efforts to combat cervical cancer by making pre-cancer screenings and pelvic exams more accessible. Below are their stories of remarkable hope. 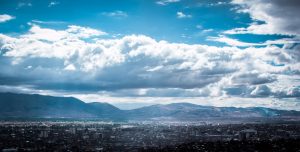 The view from Vilma’s community in Huancayo, Peru.

Vilma was walking near her home when an advertisement for free cervical cancer screenings caught her attention. The screenings were to be held the following day at her local health facility in Huancayo, Peru.

The advertisement Vilma saw was part of a large campaign CMMB was coordinating with healthcare personnel in Peru to help women in high-risk communities get easy access to the care they require. The campaign aimed to expand local knowledge about early intervention and prevention for cervical cancer.

At 60 years old, Vilma knew getting screened was in her best interest and when the day came, she brought herself to the clinic for the screening and examination. During her examination, the health professional found her cervix bleeding and swollen, as well as necrotic tissue. The doctor, concerned by his findings, sent Vilma’s samples to the laboratory for analysis.

Just a few short weeks later, the CMMB staff gathered the results of Vilma’s tests; she had a precancerous lesion. Vilma and the obstetrician at the health facility were immediately contacted and came together to discuss the next steps. Vilma was referred to a specialized oncology center and traveled with a community health worker to her next appointment. At this health facility, they performed additional studies and confirmed Vilma’s diagnosis.

Following the confirmation of her diagnosis, Vilma was transferred to the Tambo Oncology Center for surgery. Just two short months after seeing the advertisement for the free screenings in her neighborhood, Vilma was getting a total hysterectomy.

Currently, Vilma is doing very well and is happy she was screened before her precancerous lesion became a life-threatening condition. 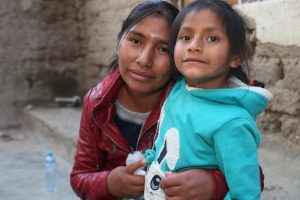 Goya with her daughter, 4-year-old Darling.

Goya is a mother of two girls, Rocio, age 9, and Darling, age 4. Darling has hydrocephalus and requires a lot of extra care and support – adding to an already challenging life. As a busy mother to two young children, Goya had never had the time nor the resources to get pre-cancer screenings or pelvic examinations. When she learned that CMMB was hosting a campaign to get women into the clinic to receive these screenings for free, she remained slightly skeptical. Goya was nervous about what the test would entail and did not understand just how important pre-cancer screenings are.

One of the medical professionals at the clinic explained to Goya that not only would the examination and screening be quick and relatively pain-free, but also important for her long-term well-being. After some conversation, Goya decided to undergo the screenings and examinations.

Goya’s screenings showed that she had a pre-cancerous lesion that would require immediate medical attention. She was referred to the Carrión Hospital where she would receive the necessary treatments. Understandably, Goya was both shocked and very stressed by her diagnosis. To help temper this fear, her CMMB community health worker accompanied her to the hospital.

Once at the hospital, the doctors confirmed the diagnosis, and scheduled Goya for Cryotherapy. Cyrotherapy effectively destroys pre-cancerous cells through the application of extreme cold produced by liquid nitrogen (or argon gas). It destroys abnormal tissues.

Today, Goya is completely cancer-free. The timely diagnosis allowed her precancerous lesion to be treated and completely eradicated. Her screening and access to treatment opened Goya’s eyes to the importance of pre-cancerous screenings and healthcare in general. She is now one of our amazing community health workers, specifically working to support families of children with disabilities. Her commitment to improving access to essential healthcare for those too often forgotten is changing her community. None of this would have been possible had she not had the opportunity to be screened, treated, and cured.

Watch this video to learn more about the programs we have in Peru.

Learn more about our work to deliver healthier lives worldwide

Learn about how you can support our work