Bridging the Gap in Lebanon 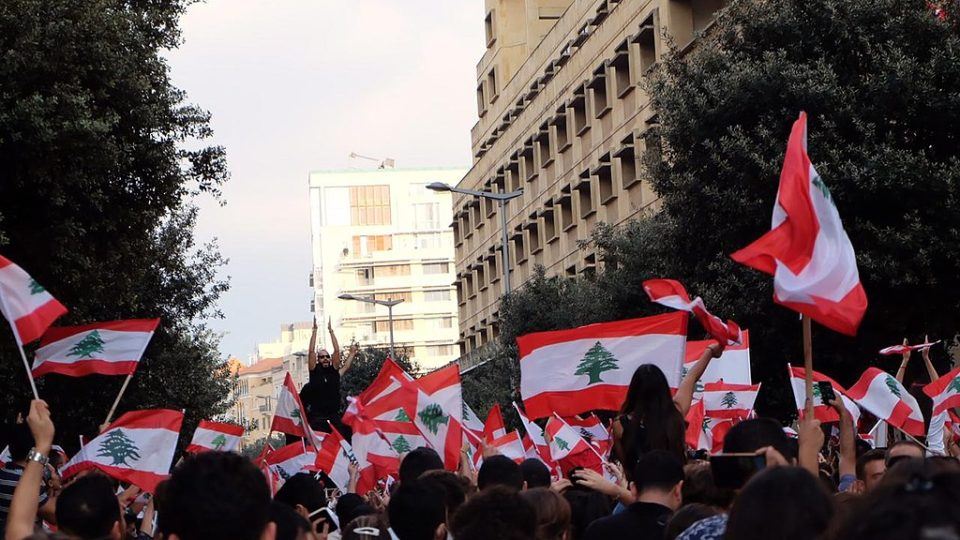 Lebanon is a tiny nation in the Middle East that has been historically plagued by problems stemming from complex regional instability. Since their independence in 1943, they have been embroiled in border conflict, civil war, and economic turmoil. Now, the nation finds itself beset by a deadly confluence of events that threaten to cause unprecedented suffering.

Over the past three decades, 300,000 Palestinians have come to reside in Lebanon after having their homes destroyed. Then, in neighboring Syria, a brutal civil war broke out in 2011 that is still underway. As a result, over a million additional refugees fled across the border into Lebanon. This was an addition equaling 20% of the country’s population. Combined, this influx of people has led to everything from food shortages to infrastructure strain to basic problems of space, for this nation of only 5 million people. 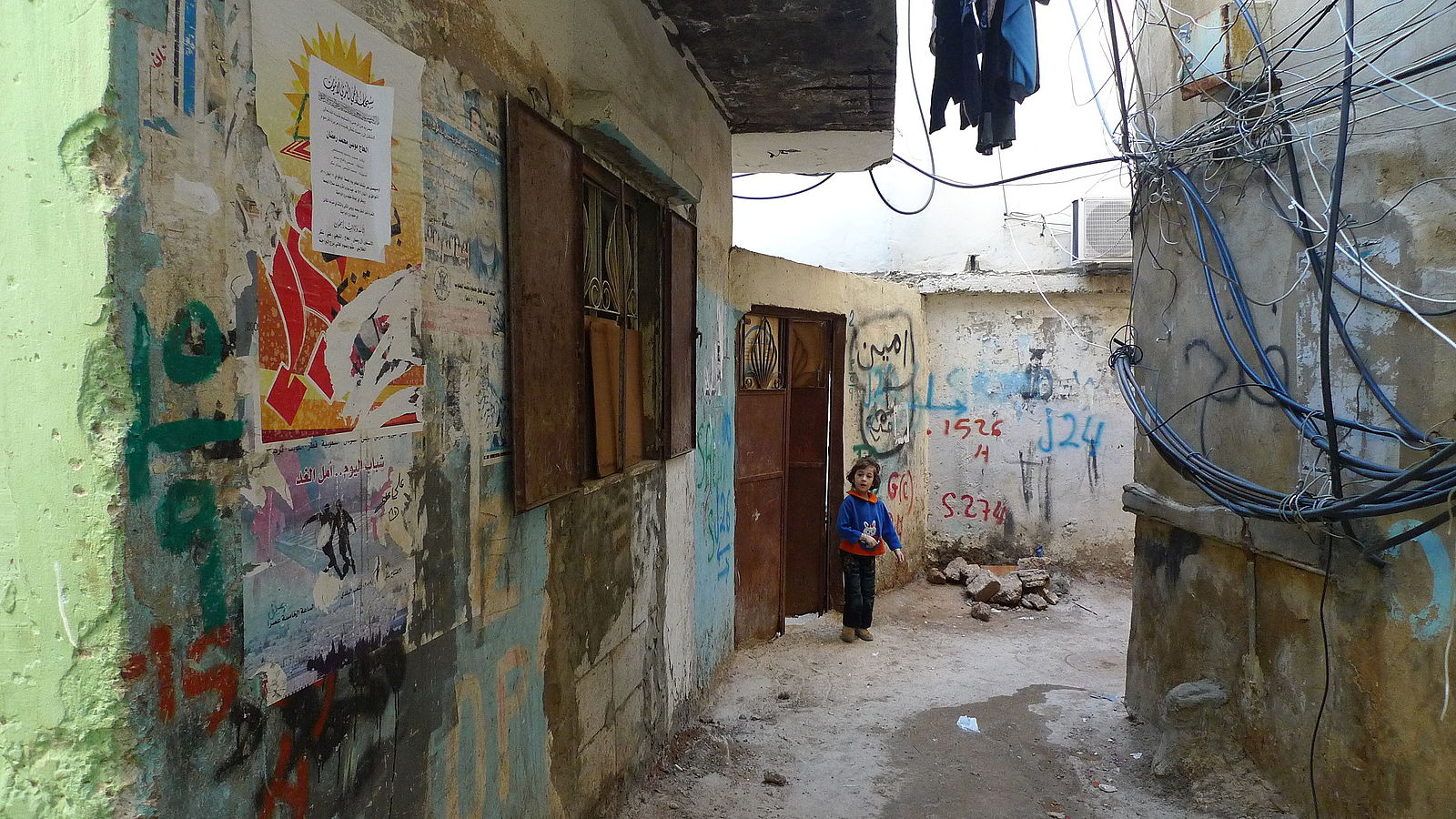 These problems have now been compounded by the country’s economy, which depends on heavily on foreign investments and has been characterized for decades as corrupt, descending into what their Prime Minister Hassan Diab described as “near-total collapse.” Since last summer, the Lebanese Pound lost over half of its value. Hurried measures to stem the inflation led to further international divestment and economic decline. This pushed the proportion of the population living in poverty to nearly 45% by some estimates. Waves of protests have roiled the nation as the authorities tried to impose austerity equal to IMF requirements for a loan. 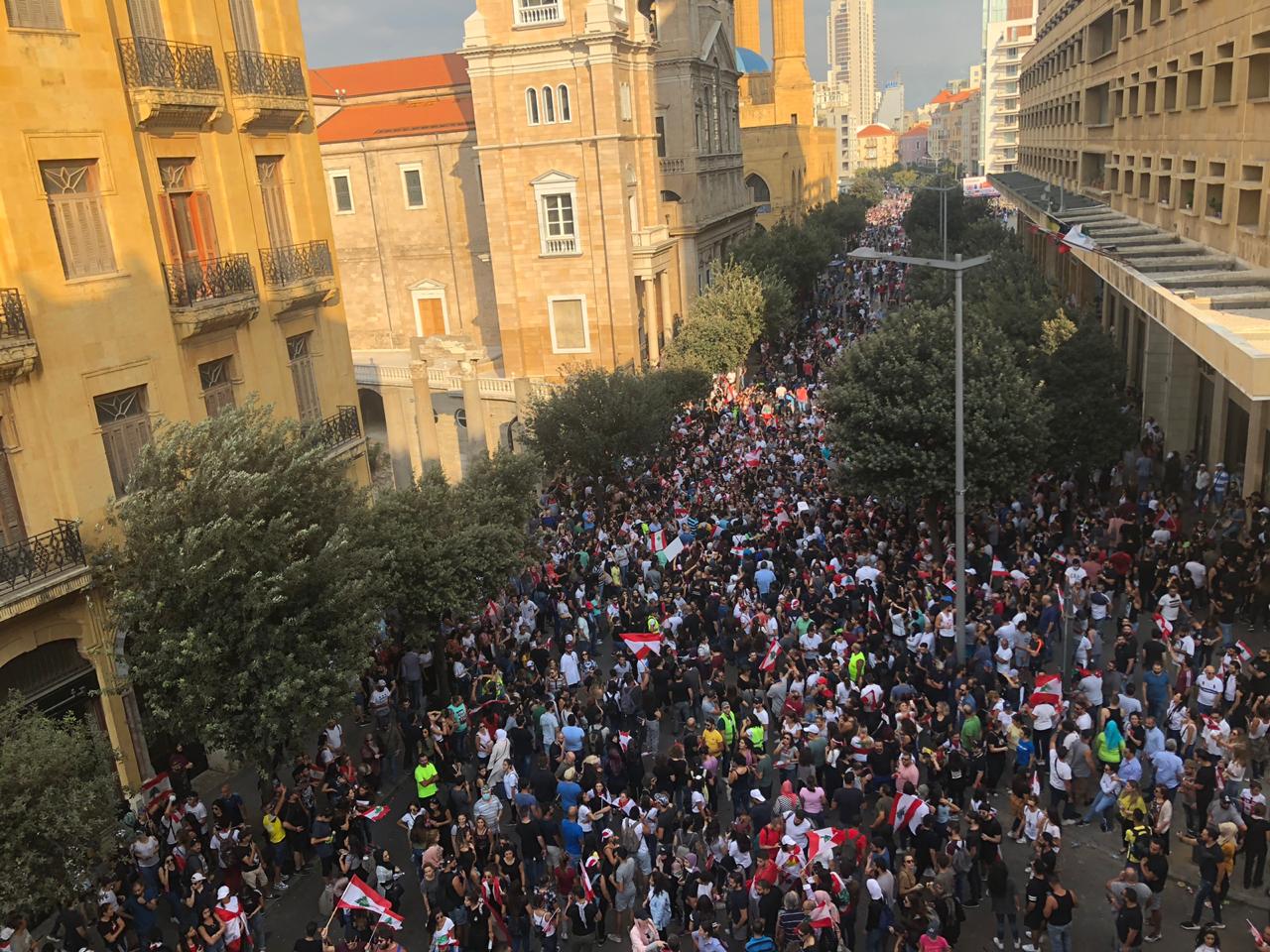 The health sector was almost immediately impacted by this economic decline. Lebanon does not have a domestic pharmaceutical and medical supply industry and depends on importation of most products required for day to day hospital operations. As the economic situation worsened, several international suppliers started refusing to provide shipments of medicine and medical supplies on credit. The resulting shortage led the prices of these products in Lebanon to skyrocket as a frantic bidding war ensued. Now with the arrival of COVID-19, the economy and health sector are in danger of collapsing completely.

Partnering to Bridge the Gap

CMMB is working with in-country partner organizations to respond and bridge the gap. CMMB has been collaborating with partner Anera for over 20 years to provide donations of medicine and medical supplies to some of the most difficult to reach parts of the Middle East. From their five offices in Lebanon, Anera coordinates with the Ministry of Health to provide support to 12 official refugee camps and 2,000 unofficial settlements in education, health, WASH, and environment, among other sectors. 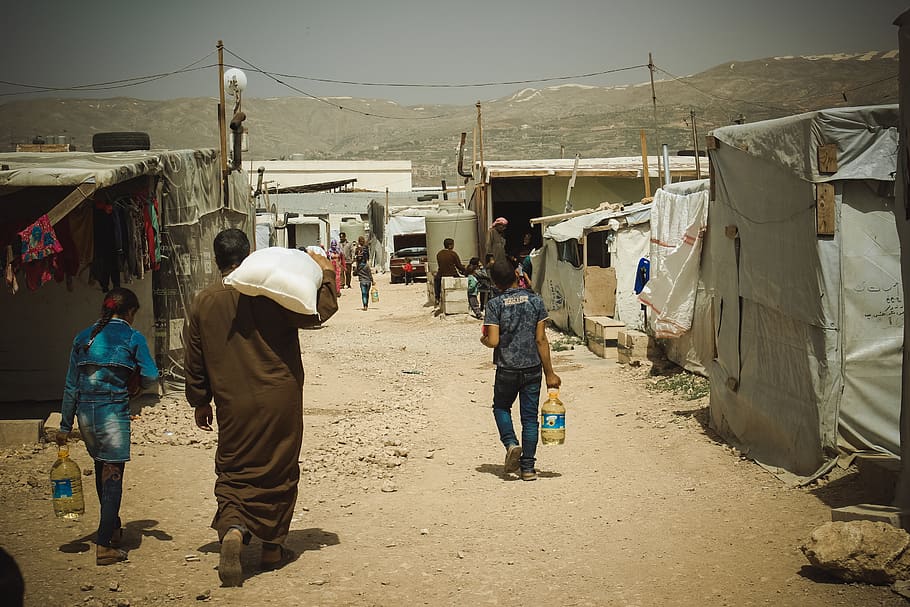 Anera’s international team has been working tirelessly to procure and distribute medical products to bridge the gap. CMMB’s first donation of products to support this initiative arrived in Lebanon in April. Additionally, we are working to provide an airlift of medicines to a new partner, the Mouna Bostrous Foundation, who supports a network of 33 clinics and hospitals.

One of the most challenging aspects of this COVID-19 pandemic has been its ability to exacerbate extant problems in every country it touches. Since Lebanon had already been beset with issues, the coming months will be extremely challenging to navigate. Through hard work and collaboration, we are striving to ensure that the day to day lives of the most vulnerable citizens can continue.