Building On: Updates From St. Theresa Hospital in South Sudan 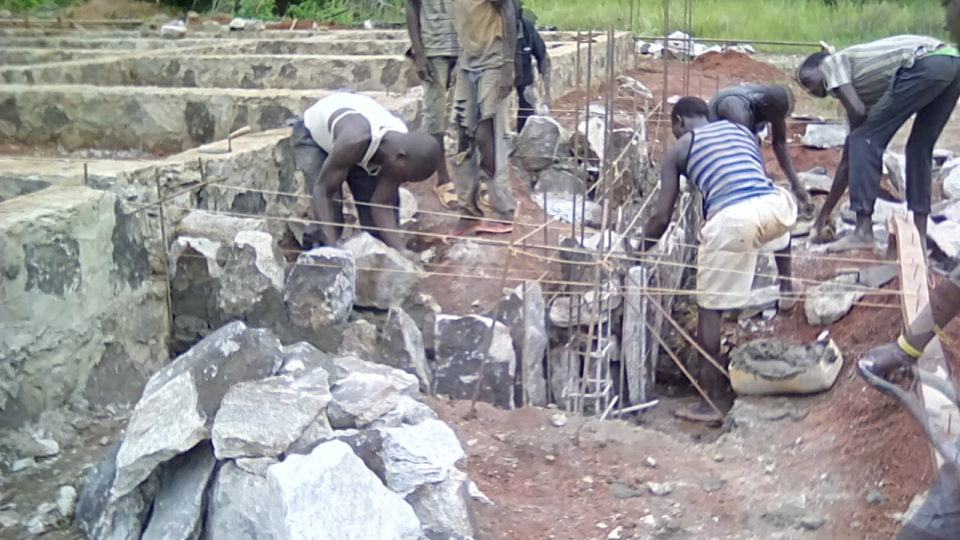 Since May, Aurora Fellow, Martin Rubino, has been in Nzara, South Sudan working on increasing capacity at St. Theresa Hospital. In a previous update, Martin shared building plans, photos, and initial thoughts on the work so far. In this piece, Martin shares some of the obstacles he has faced so far. Despite unpredictable setbacks, building progress is continuing steadily.

The good progress made last week and the beginning of this week was somewhat dampened by one of the realities of working in South Sudan – the precarious nature of logistics.

Cement purchased in Uganda is stockpiled at the contractor’s store in Yambio, about an hour from the project site in Nzara. From there, the bags of cement are transported as needed by truckload. At the end of the day on Wednesday, the remaining bags of cement in Nzara were used up mixing mortar and concrete.

The truck scheduled that day never arrived. On Thursday, again no truck. Because of the recent suspension of the only cellular network in the area, the only way to communicate with Yambio is to send someone to town. In this manner, a rather hazy message was relayed the following day simply stating that there were mechanical issues with the truck. Work continued with backfilling, compacting, and tying rebar, but the question of cement lingered unresolved.

Then, as is often the case here, the clouds lifted just as quickly as they came in, without much explanation and leaving us no less perplexed than before. On Saturday afternoon, a truck with cement arrived, promising the continuation of work next week.

Ups and downs are accepted in stride here. The people know how to continue moving forward even when plans do not fall as neatly into place as we would like.

Completion of the foundations was delayed due to lack of cement (unable to transport cement from Yambio to Nzara because of mechanical issues with the truck). While waiting on cement, backfilling, quarrying aggregate, and tying and setting rebar for columns continued. Deliveries of murram soil came in via truckload. 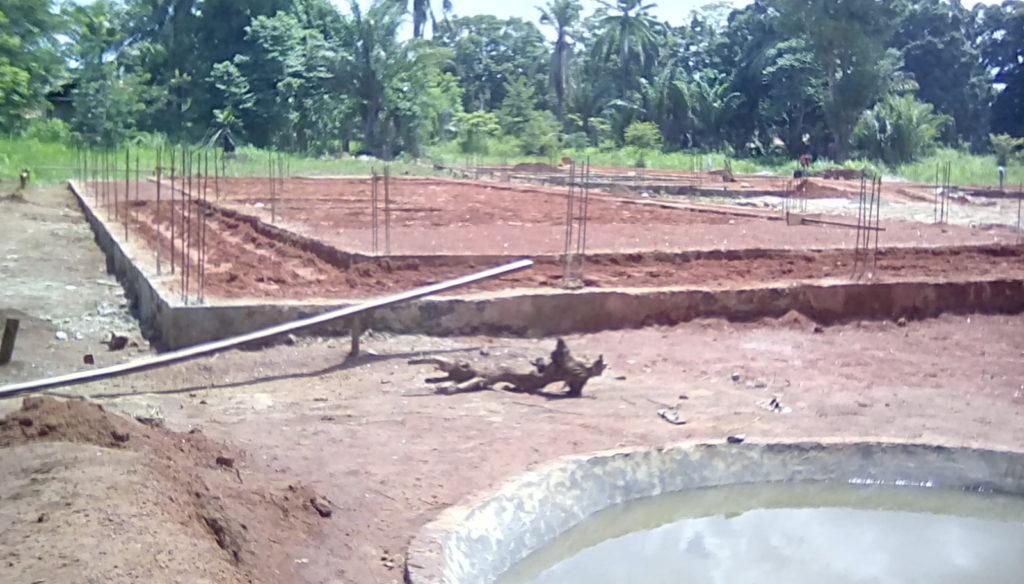 Foundations for the Maternity Ward were completed last week. Backfill with murram soil was completed this week and mechanical compaction is underway. 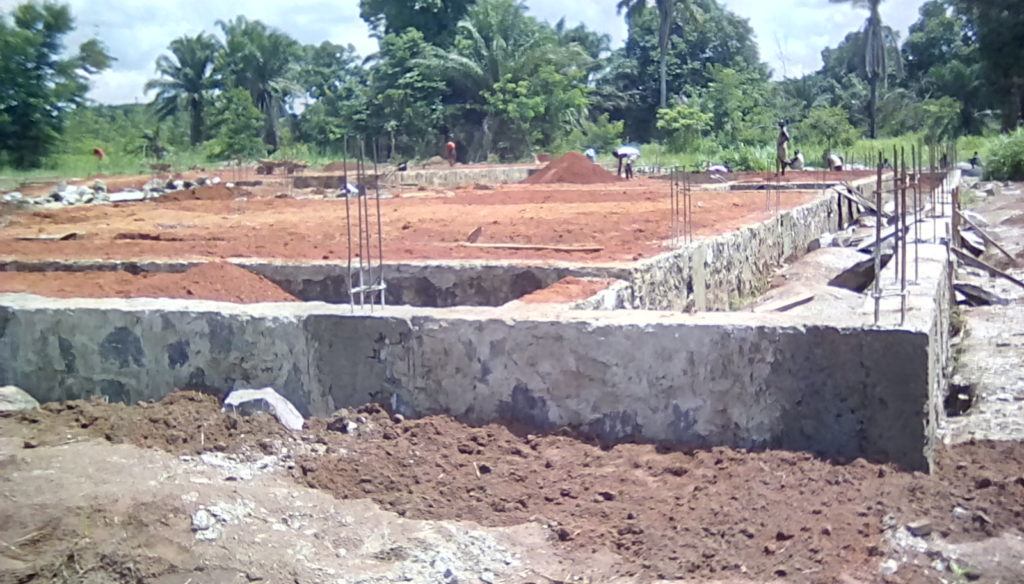 Construction of the Surgical Ward foundations are nearly complete, minus four columns that need to be filled with cement. Backfill with murram soil is underway. 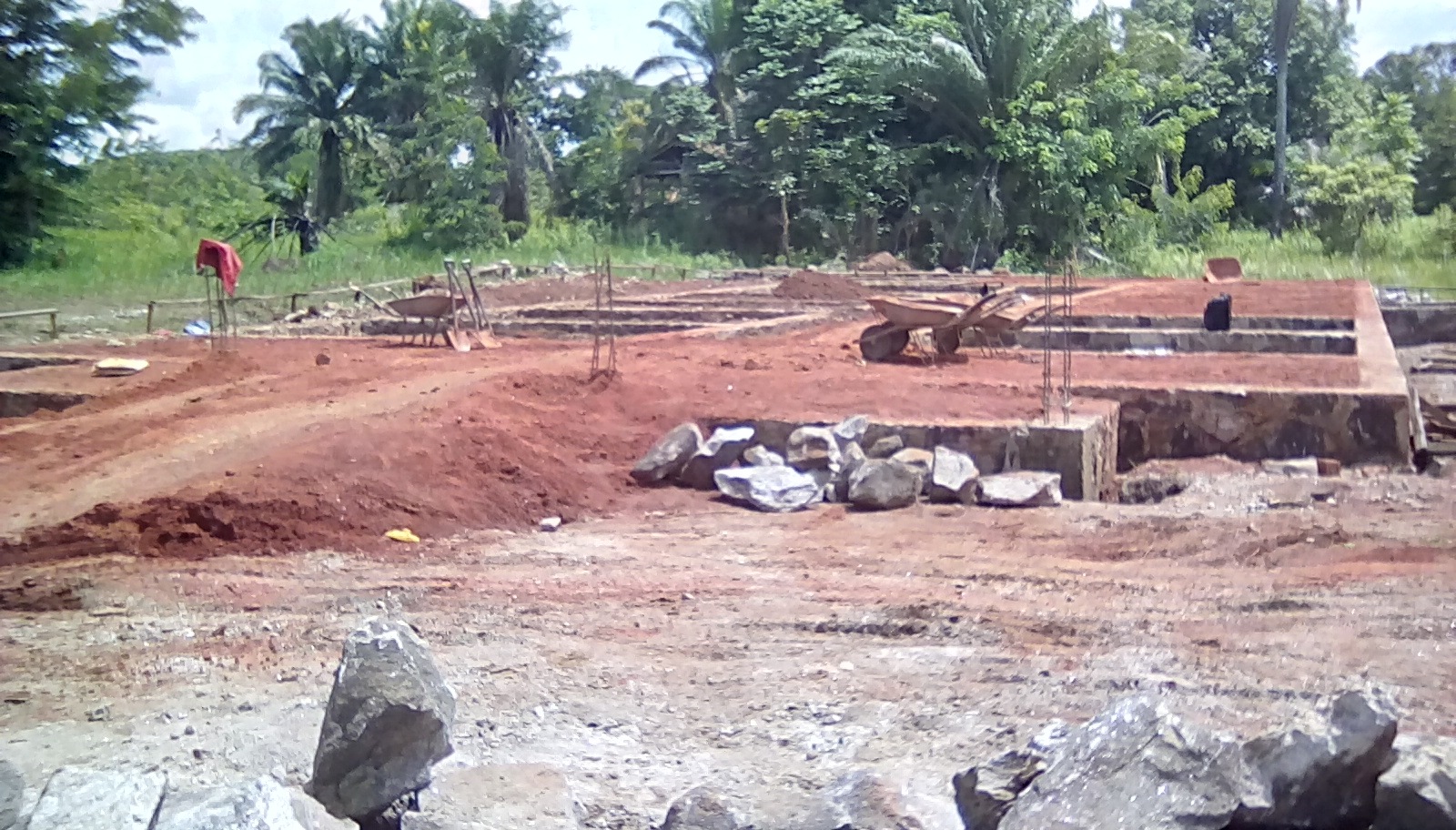 Completion of the back veranda foundation and columns was delayed due to lack of cement. A stone base was laid to support partition walls of the bathrooms and lockers. Backfill of murram soil is in progress. 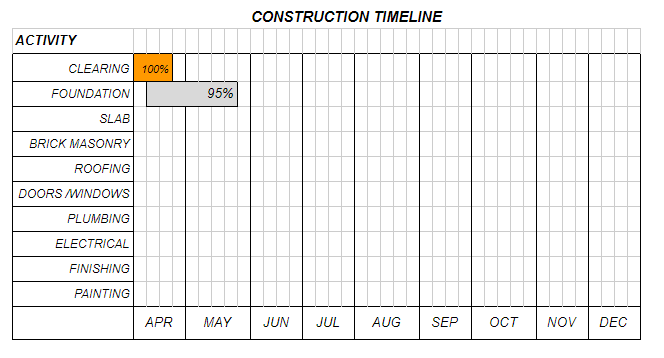 Inspired by Martin? Become a volunteer.

Stay up to date, sign up to receive our monthly volunteer newsletter filled with amazing stories about our international volunteers.