Building for a Healthier Future in South Sudan 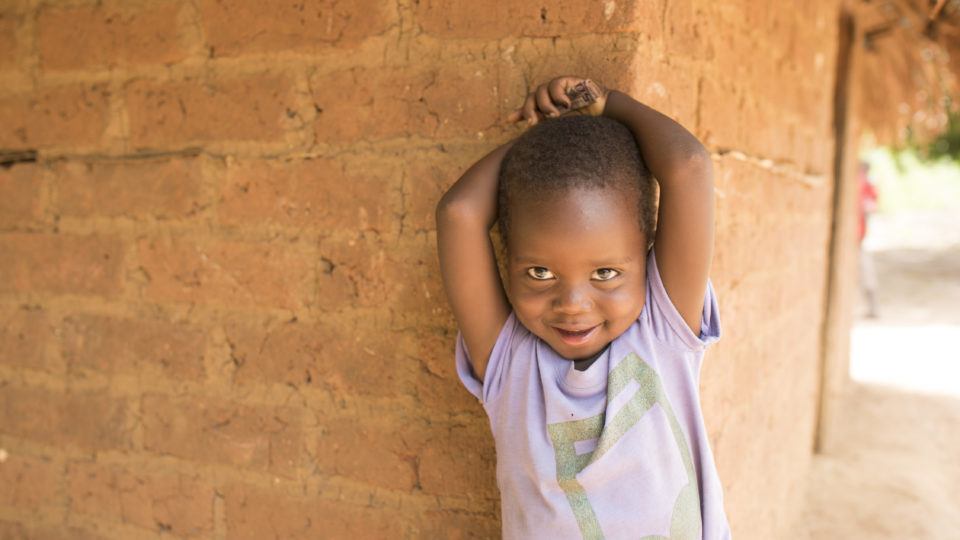 For decades, the people of South Sudan have suffered from poor healthcare and health outcomes. Many problems stem from the protracted liberation war with Sudan (1955-2005), which destroyed much of the country’s physical and social infrastructure, and led to the displacement of over four million people, as well as an estimated 1.5 million deaths. After the country’s independence in 2011, continued unrest, including outbreaks of civil war in 2013 and 2016, led to further deterioration of the health system. These conflicts have left a very deep and dark legacy.

“The conflict has really created a sense of fear and uncertainty in the communities. It has destabilized communities.”

While instability has led others to scale down and cut back their involvement in the country, CMMB is stepping up its support. Though the national Ministry of Health (MOH) acknowledges its role as the key provider of health services to its people, the reality is that they are unable to meet their obligation. CMMB has stepped in to help fill some of those gaps by taking a leading role in the provision of primary health services through MOH facilities in the region. Our goal: to strengthen health systems and improve health outcomes for women, children, and their communities. 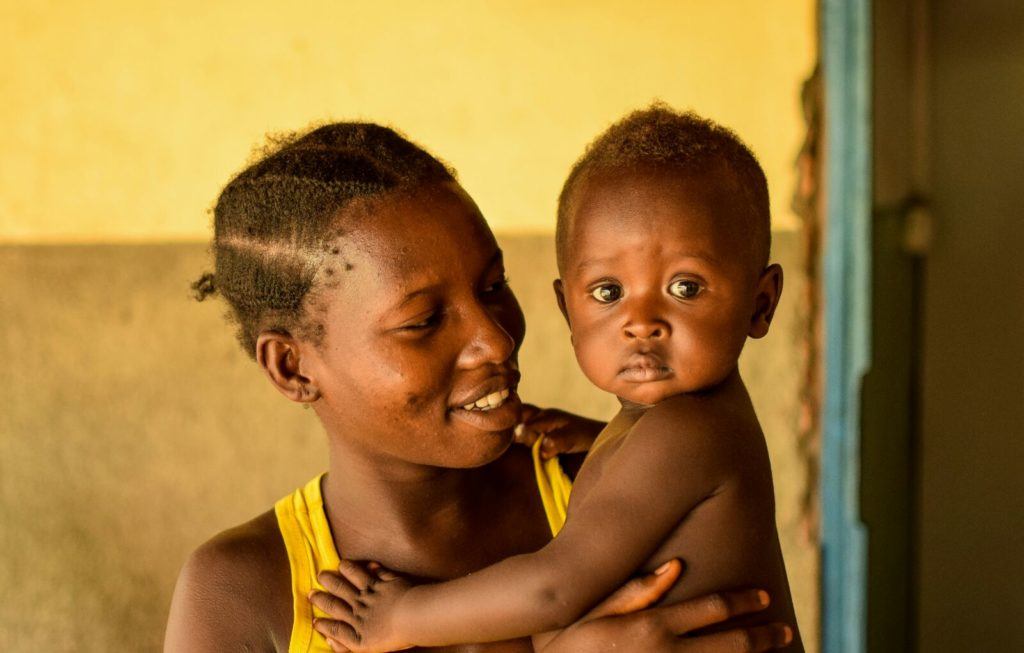 We appreciate the need for organizations to remain committed to the work that they have undertaken. We, as an organization, go into risky situations, knowing that is where the need is greatest, where stability is critical to the future of these countries, and these communities. Our faith drives us to walk that path with the people of South Sudan and the Western Equatoria State.

Often, it is private organizations that take the lead in filling the gap in health services. CMMB’s partnership with St. Theresa Hospital in Nzara is a primary example of NGOs collaborating to deliver essential health services to communities to create more reliable access to care.

The hospital, owned by the diocese and run by the Comboni Sisters, has been a fixture in the community for over 30 years. Officially founded as a leprosy clinic, the hospital is now the hub of CMMB’s CHAMPS program where we provide services for pregnant women, children, and HIV-patients. These programs all aim to strengthen the overarching health system.

“One of the initiatives we are undertaking is to build and equip the hospital with an operating theater. Currently, the hospital does not have the capacity to do even simple surgeries in a clean and an efficient way.”

With the near collapsed state of Yambio Hospital, the region’s only referral hospital serving nearly two million people, St. Theresa Hospital has seen a huge influx in both the number of patients seeking care, and a diversification of the types of care required. The hospital lacks a proper operating theater and ancillary services, like the blood bank.

We look to build the capacity of the hospital to make sure it is well-equipped and well-staffed with well-trained employees to meet the needs of pregnant mothers and children coming in for services.

CMMB, along with its partners, has agreed to improve the capacity of the hospital with the construction of a much-needed two-theater surgical wing and post-operative ward, and 16-bed maternity ward. To support the increased need for blood transfusions, building a facility for blood bank services, which will include collecting, screening, processing, and storing of blood. This will be the region’s first blood bank and voluntary blood donation program. 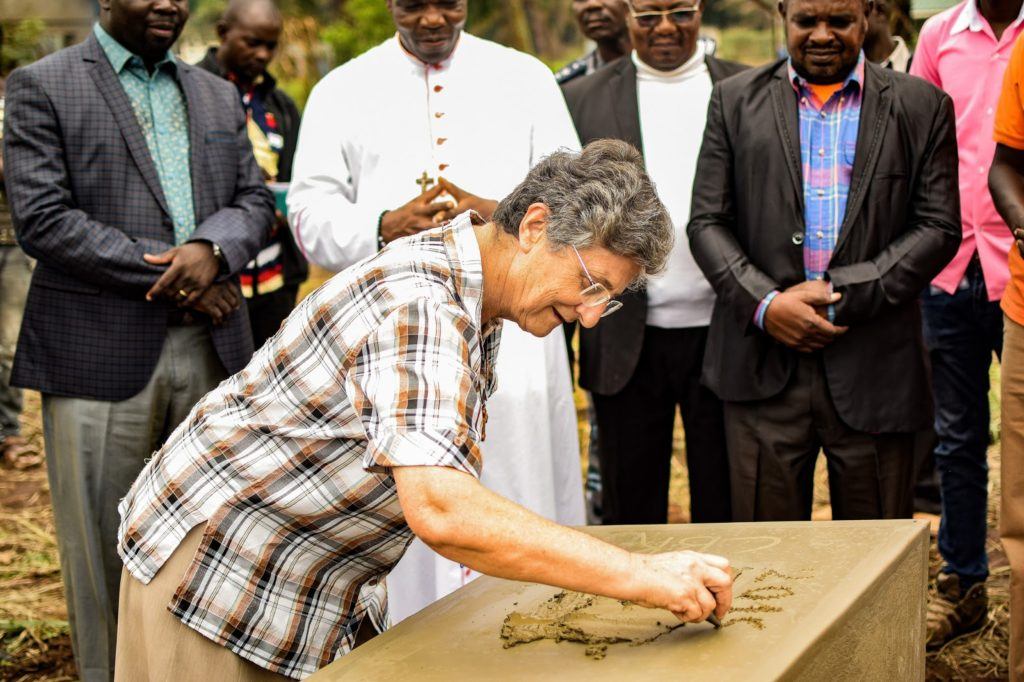 Sister Laura is the hospital administrator at St. Theresa Hospital. She marks the date of the ground breaking on the ceremonial first brick.

On April 7th 2018, we celebrated the laying of the first brick and launched construction at the hospital. The anticipated completion date is November 2018 with the hope of being operational by the end of the year.

To learn about more of our critical partnerships, click to read our Institutional Report #4: The Power of Partnerships