Don't Miss the Exclusive Premiere of The Heart of Nuba

CMMB is hosting the exclusive premiere of The Heart of Nuba in New York City.

This award-winning film documents the atrocities of war in Sudan and highlights the remarkable life of Dr. Tom Catena, an American doctor who selflessly and courageously serves the forgotten people of the Nuba Mountains.

The Heart of Nuba is a deeply moving testimony of humanity, at its best. 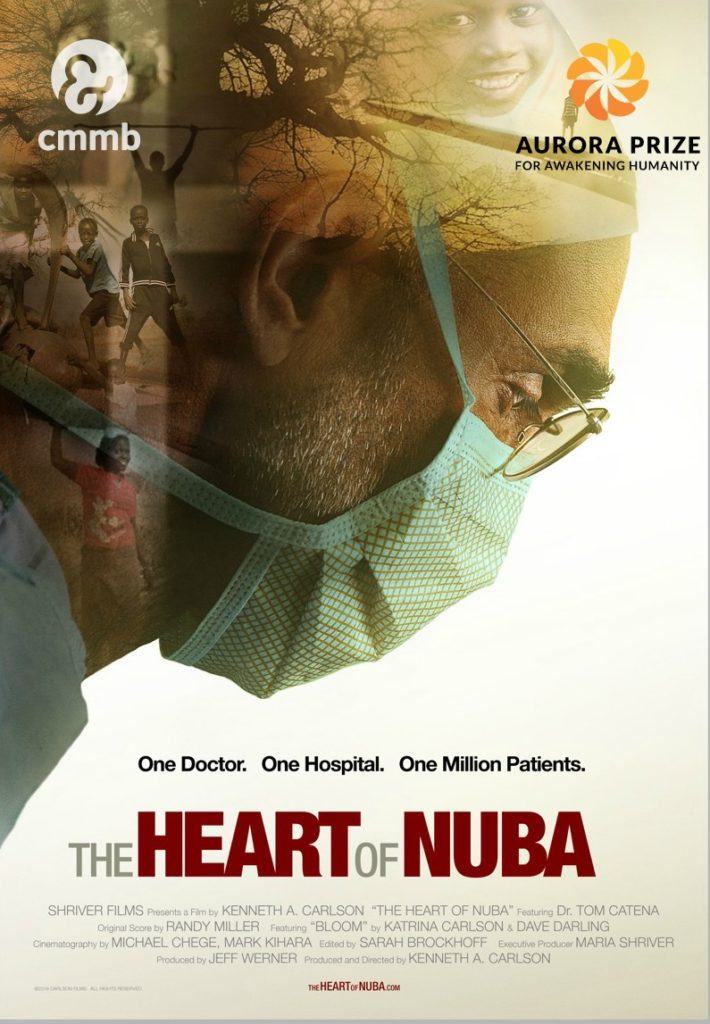 A live musical performance by Katrina Carlson will start the evening’s program, followed by a recorded message by Dr. Tom Catena.

Q&A session with the director and producer Kenneth Carlson after the film. 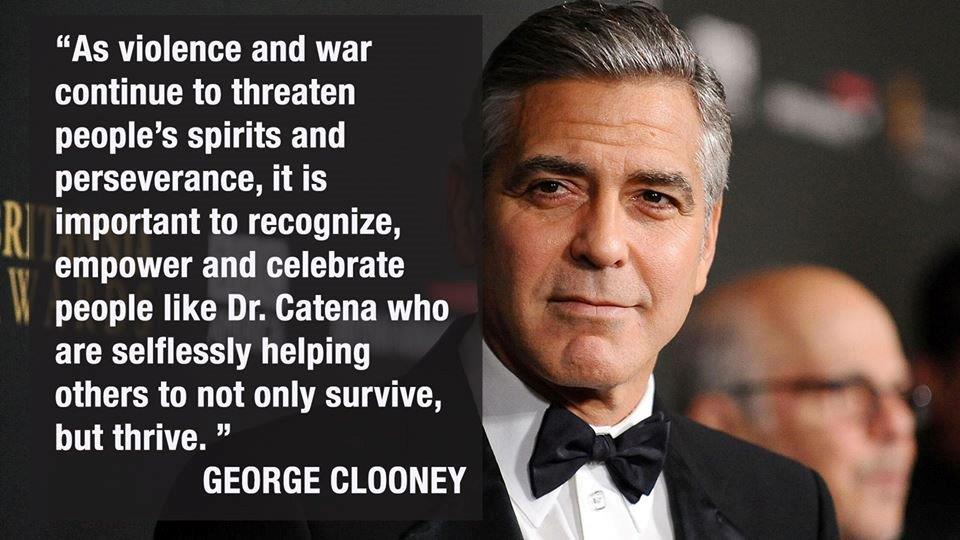 Dr. Tom Catena is an internationally recognized humanitarian, Catholic missionary, and longtime CMMB volunteer. For the past 10+ years, he has called the Nuba Mountains in Sudan home. Originally from Amsterdam, New York, he attended Brown University where he earned his undergraduate degree in mechanical engineering and his MD from Duke University.

He first came to CMMB in the 1990’s as a short-term volunteer, spending one month in Guyana and another in Honduras. After completing his residency, he was placed at Mutumo Mission Hospital in Kenya for two years. In 2007, his dedication to providing medical care brought him to Sudan where he helped establish Mother of Mercy Hospital in the Nuba Mountains. Today he is the only permanent medical doctor serving more than half a million people in Sudan’s war-torn Nuba Mountains. Catena typically treats up to 500 patients in a day and is on call 24 hours a day, seven days a week, delivering babies, performing surgeries, and treating injuries resulting from bombings.

In May 2017, he was awarded the Aurora Prize for Awakening Humanity for his courageous work.The Aurora Prize for Awakening Humanity was founded in 2015 on behalf of the survivors of the Armenian Genocide. The Aurora Humanitarian Initiative seeks to empower modern-day saviors to offer life and hope to those in urgent need of humanitarian aid and to continue the cycle of giving internationally.

The people of this region have suffered for years, with aerial bombardments sometimes a daily occurrence. Villages and farms have been targeted, forcing the population to flee into the mountains, where they have little or no food. Supplies are limited; it is a truly desperate situation.

Please join us for this premiere documenting the inspiring work of Dr. Tom.