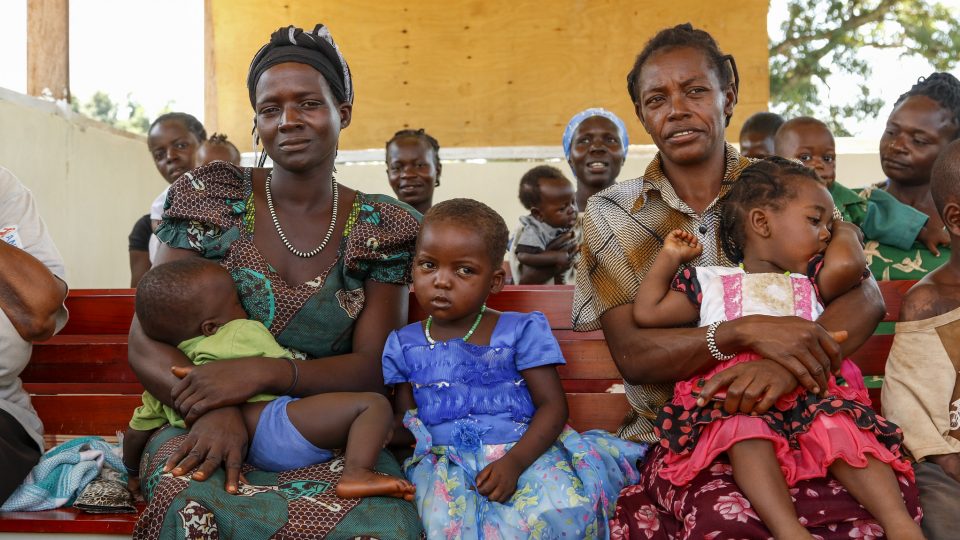 Enhance the protection of children and adolescents at risk and those who have experienced violence, exploitation, and abuse.

South Sudan is emerging from years of devastating civil conflict that destroyed social services and health infrastructure and disrupted every aspect of daily life. Children have been particularly affected, as many families were displaced and educations interrupted.  Worse, many boys and girls were pressed into the conflict, kidnapped and trained to fight as soldiers or forced to serve in the camps of the militias and other combatants as laborers and as “wives.” This project, implemented in Ezo, Nzara, and Yambio counties,  rehabilitates these children, then reintegrates them into community life, strengthening both community child protection responses and the networks supporting the children. The project also provides psycho-social and transit care for the children; builds the capacity of staff to operate efficiently and effectively; and has strengthened school and community systems to monitor gender-based violence.