A Volunteer Reflects: “Community Health Workers Are at the Frontlines of Care” 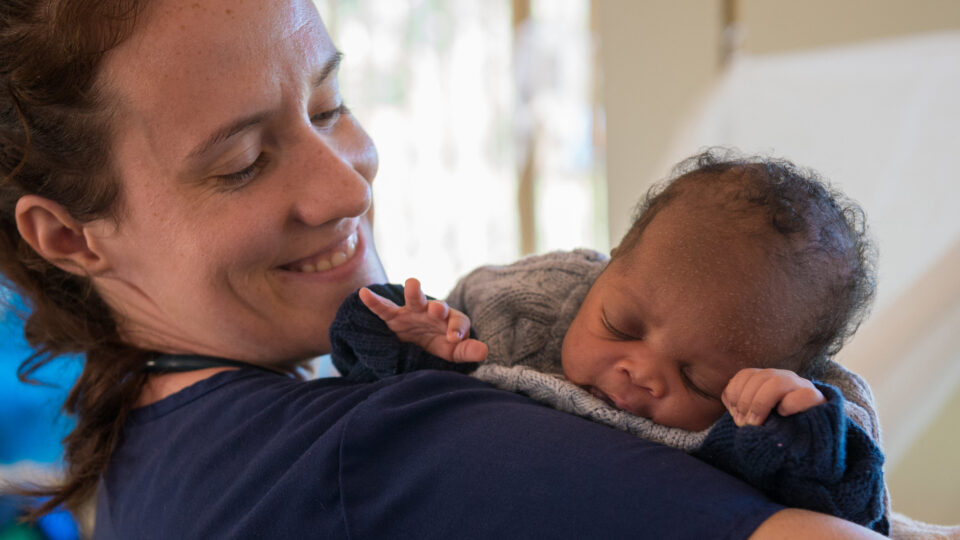 As a volunteer nurse/midwife who served in South Sudan, Sarah Rubino has witnessed first-hand the incredible impact of Community Health Workers. Here, she reflects on their life-saving work and everyday acts of heroism.

In the villages surrounding Nzara, South Sudan, Community Health Workers (CHWs) are at the frontline of healthcare, connecting communities with access to lifesaving support and resources. They journey out to some of the most remote areas in the region carrying a few precious things; basic medical supplies and skills that allow them to detect and assist those who are in potentially life-threatening situations. Often CHWs are members of the communities they serve, and those in need are their fellow villagers, neighbors, and families. As a volunteer Nurse-Midwife working at CMMB’s Maternity Ward in Nzara, I have directly witnessed newborns’ lives being saved by the observant care of CHWs.

In the impoverished and isolated areas of South Sudan, obtaining infant formula is nearly impossible and one container could cost several months’ wages. If a newborn’s mother dies in childbirth, families often must seek out a relative or friend who is already breastfeeding to nurse the baby in need alongside their own children. If no one is found who is able to breastfeed the baby, the newborn usually has to survive on a mixture of sugar water and flour, which commonly leads to extreme malnourishment and death. This is where the simple yet heroic actions of CHWs come in. 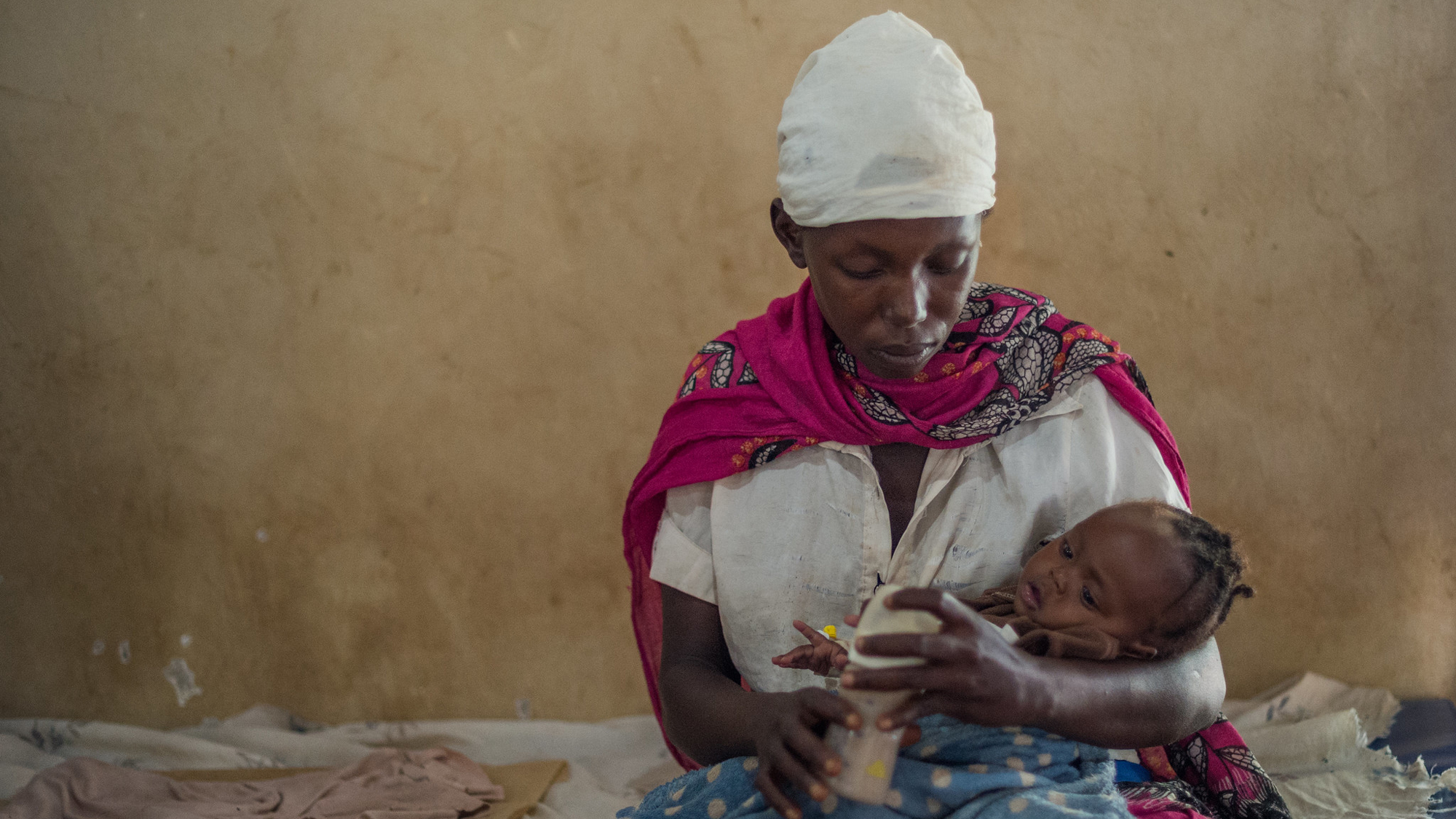 One day a CHW came into our maternity ward with a newborn baby boy whose mother had died during childbirth. The woman had brought him in for a newborn exam and for assistance in providing nutritional support while she found a relative of the boy who could breastfeed him. It was a simple act, and at the same time a monumental, lifesaving feat. CHWs face unreliable transportation at every step of their journey.

The challenges are daunting and the setbacks are unavoidable. When talking with this CHW about her work, she said that she feels like she is a grandmother for her village and that she sees its members as her children and grandchildren. It is this sense of duty to her community that gave her the strength to carry on. 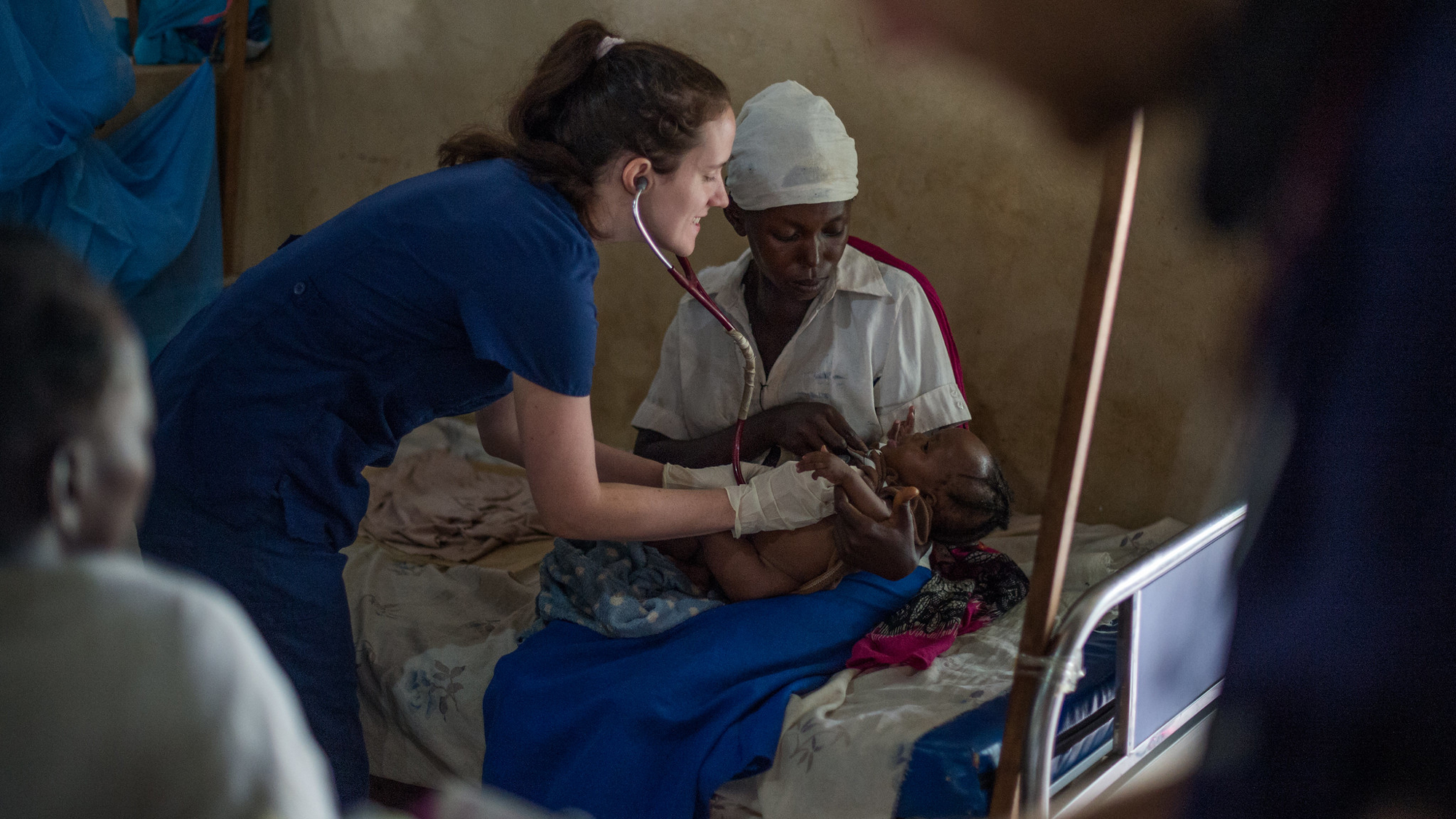 Another day a CHW brought in newborn twin girls whose mother had died in childbirth. She had brought these babies on the back of a rented motorbike in a desperate attempt to give them a chance at life. She had heard of CMMB’s Maternity Ward, and traveled over 6 hours to get some basic care for the infants. The CHW went back to her village and was able to find the deceased mother’s sister, who was breastfeeding her 6 month old at the time. With the midwives, we were able to help this mother increase her milk supply so that she could feed not only her 6 month old, but her twin nieces as well.

In the remote and underserved corners of South Sudan, like so many parts of the world, seemingly small obstacles can become serious impediments to providing basic healthcare. However, the actions of so many undaunted Community Health Works inspire us with the hope that some of these challenges can be met by seemingly small responses whose life-giving effects ripple far into the communities they serve.

Learn More About the Life-Saving Work of Community Health Workers