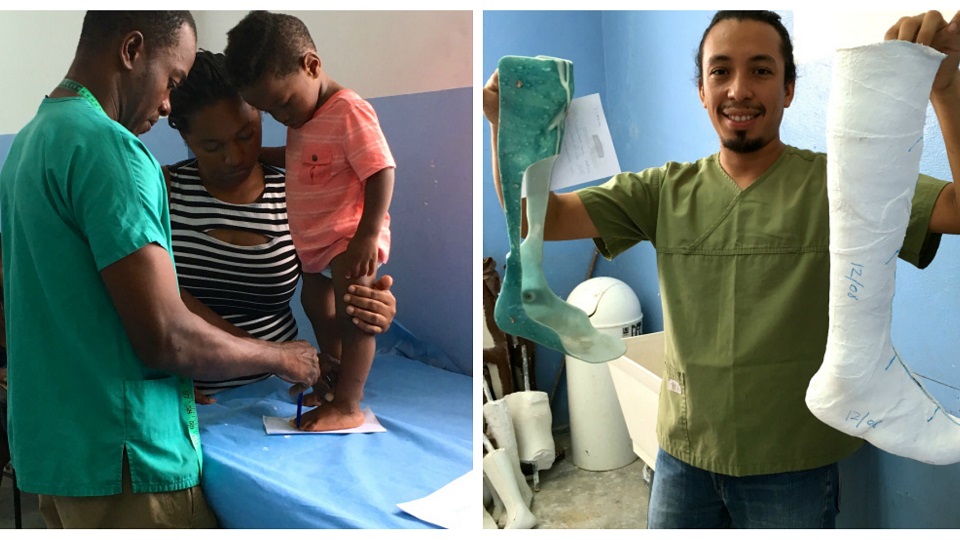 The Power of Partnerships

Robin Maddox joined the CMMB Haiti team earlier this summer and will volunteer with us for one year. During her time in Haiti, she will focus on building a volunteer corps for the new hospital in Côtes-de-Fer and coordinating mission trips – but it is clear that she is willing to serve in whatever capacity she is needed. Here, she shares her view about the power of partnerships. 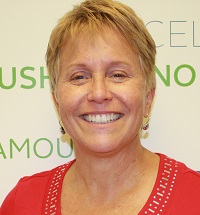 “We’re all working together; that’s the secret.” – Sam Walton

I have come to realize that so much of the good work in Haiti is accomplished through a web of partnerships. NGOs, private corporations, churches, and non-profits from around the world join together, bringing their particular expertise to strengthen the ability to aid those who call Haiti – the poorest country in the western hemisphere – their home.

The volunteers living in the CMMB guesthouse in Port-au-Prince are a perfect example of the philosophy that by working together and sharing our strengths, we CAN make the world a better place. While Brittany and I volunteer directly for CMMB, there are currently two other volunteers living in the guesthouse who work for a company called Medi, a leading manufacturer of medical aids located in Bayreuth, Germany. They are part of a special project called Medi for Help, a corporate social responsibility commitment made by Medi and supported in part by CMMB. 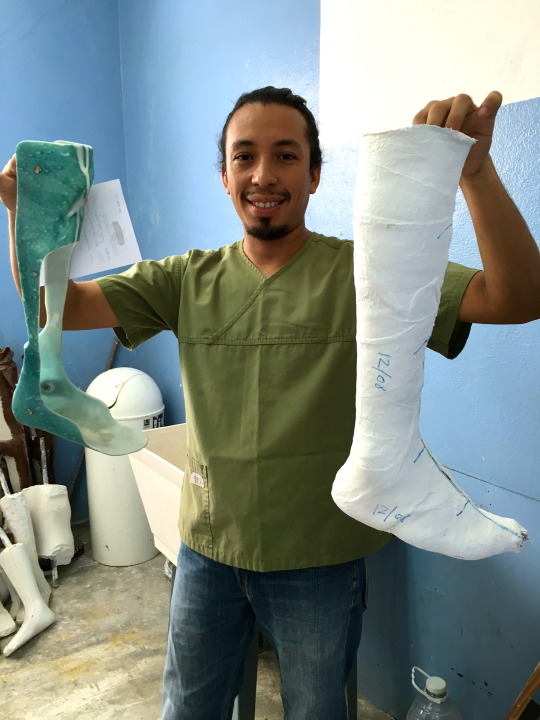 Alexis, a CMMB employee from El Salvador, works daily to change the lives of kids

In February 2010, shortly after Haiti’s devastating earthquake, Hanger, an American corporation born from the Civil War, announced the launch of the Haitian Amputee Coalition. This Coalition established a prosthetic and rehabilitation center on-site at the Hospital Albert Schweitzer, an undamaged local hospital with a high clinical reputation located 60 miles north of

Port-au-Prince, in Deschapelles. Medi-volunteers are key players in fitting and casting Haitian amputees, and to date, well over 1,200 Haitians have been provided with leg prostheses free of charge. 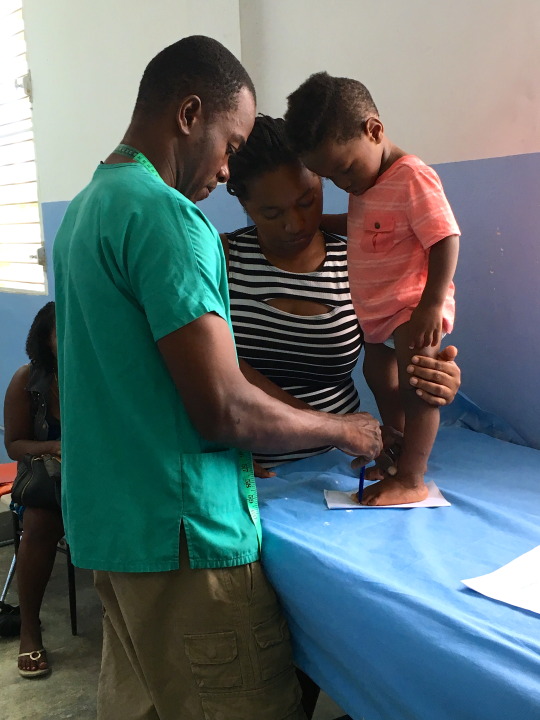 CMMB supports this critical work by providing room, board and transportation for the Medi-volunteers and funding materials, such as plaster and metals which are used in manufacturing. They also fund the salaries of on-site prosthetic and orthotic technicians and CMMB employees, who work in Port-au-Prince at Centre Saint Vincent for handicapped children, a secondary location to Deschapelles.

I feel privileged to be part of these partnerships for change. It is sometimes easy to feel like just a drop in the ocean, but I will heed Mother Teresa, now Saint Teresa’s inspiring and important words:

“We ourselves feel that what we are doing is just a drop in the ocean. But the ocean would be less because of that missing drop.”

Click here to read more about the power of partnerships at CMMB, and here to find out how you can become part of our “web of partnerships” as a volunteer.