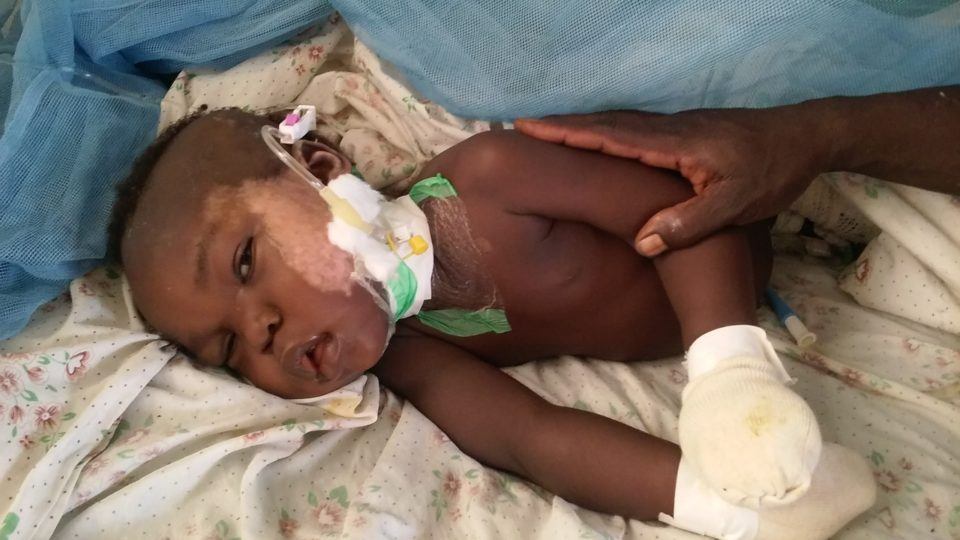 Carrie Flaherty is a nurse serving at the St. Therese Hospital in Nzara, South Sudan. In this piece, Carrie highlights what it is like to have the skills and the knowledge to alleviate a patient’s pain, but not the resources to do it. (Spoiler alert: it didn’t stop her from doing everything she could, of course).

The Reality of Care in South Sudan

For medical volunteers working in under-resourced hospitals, turning patients away due to a lack of medical equipment or medicine is unfortunately too common. Similarly, issues around human resources – lack of trained health workers – makes the provision of care even more difficult and the threat of burnout a constant concern.

Without equipment, I cannot properly diagnose people; without a diagnosis, I cannot provide care; and without care, people don’t recover and sometimes they die. Sometimes it feels like we are working during a war or in a war zone. – Dr. Bankayor Zola

These challenges are only part of the reality that limit access to healthcare in places like Nzara, South Sudan. For many, the barrier to care begins at the home. The patients served in Nzara are poor. They are hungry and usually very sick by the time they decide to seek care. Their homes are often far from healthcare facilities and making the journey means leaving behind other responsibilities, including young children, a price too high for many mothers to consider.

According to the WHO, the world will be short 12.9 million healthcare workers by 2035; today, it’s estimated that only half of all countries have the health workers required to deliver
quality healthcare.

Carrie Flaherty has witnessed all of these barriers to care first hand. She recently reflected on one young patient’s experience and how limited resources made treatment so challenging. In caring for Stephen, Carrie highlights what it is like to have the skills and the knowledge to alleviate a patient’s pain, but not the resources to do it. That didn’t stop her of course.

Stephen is a 17-month-old boy, who was admitted to St. Therese hospital with severe burns. The youngest of seven children, Stephen was being watched by an older brother when their house accidentally caught on fire.

Stephen was rescued from the burning hut by a cousin, but not before he sustained severe burns to his face, left hand, and both legs. With over 19% of his body surface burned, Stephen needed immediate fluid resuscitation and surgical wound debridement. Although he suffered burns to the face, and some singeing around the nostrils, thankfully, Stephen did not show any signs of respiratory distress from smoke inhalation.

Here in South Sudan, transferring burn patients to a burn center or intensive care unit is not an option. Stephen’s survival was dependent on what limited care we could provide in this small rural hospital and the grace of God. 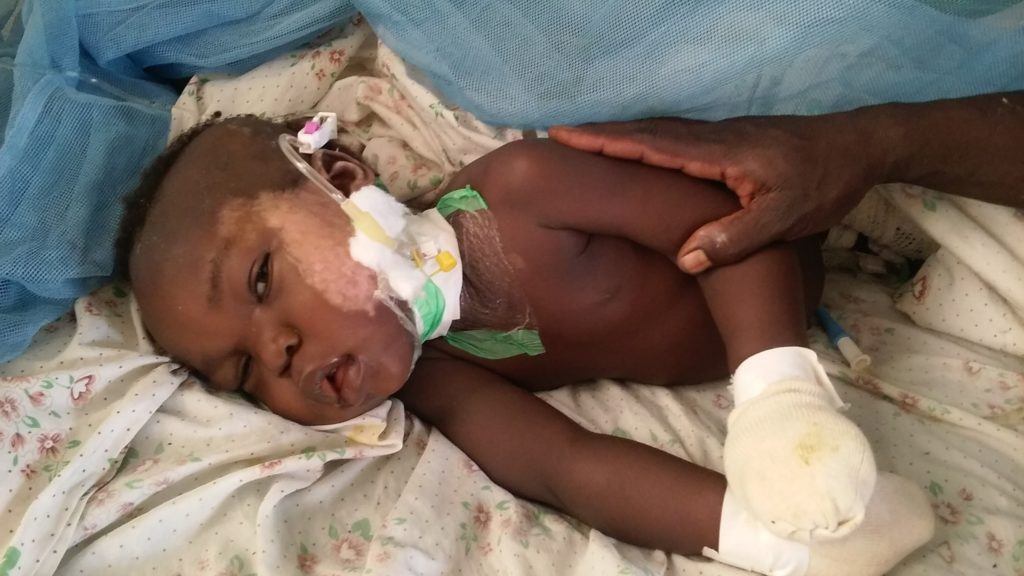 Despite antibiotic therapy, antipyretics, and frequent dressing changes, Stephen continued to spike fevers. He showed signs of post-burn sepsis and antibiotic resistance. Unfortunately, in this low resource setting, we didn’t have the capability to perform blood or wound cultures to know what specific organism to target.

Another challenge was that Stephen’s mother, Bernardita, was his only reliable caregiver. His father struggles with alcoholism and appeared at the hospital intermittently, usually intoxicated. Despite Bernardita’s dedicated presence at his bedside, Stephen (a typical restless toddler) managed to remove his IV cannula and urinary catheter (we don’t have balloon secured pediatric urinary catheters here) nearly once a day, no matter how well we secured it. As a result, his dressings would get soaked in urine, requiring more frequent changes. And, loss of IV access meant missed antibiotic doses until staff were able to place another. 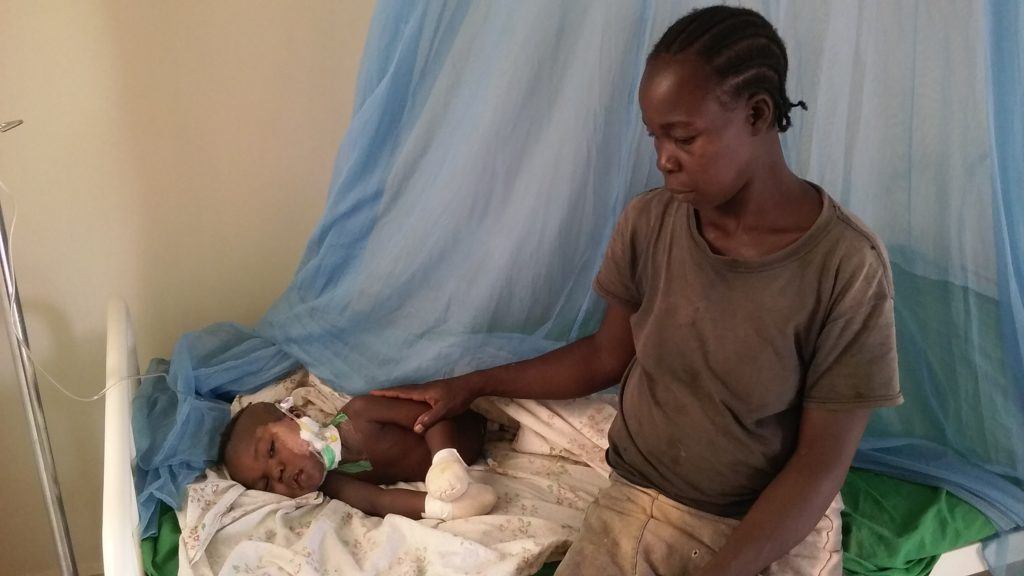 As the weeks went on, Stephen’s condition slowly started to turn around. Thanks to the involvement of Sister Laura and Dr. Taban – hospital staff members. Stephen and his mother Bernardita were given special permission to move to a private room, where he had a cleaner and quieter environment, and could be better protected from potentially infectious patients and visitors.

Unfortunatley, after Stephen’s condition started to improve following a new round of antibiotic therapy and meticulous wound care, his mother fell ill with malaria and was admitted to the hospital herself.

While Stephen was starting to feel like a kid again, his road to recovery was far from over. Stpehen’s father, who in the absence of his wife, now had to care for Stephen’s siblings back home requested that he be discharged.

Stephen was discharged under strict instructions to return daily for new dressings to be applied on his wounds. Unfortunatley, Stephen’s father never brought him back. We pray that Stephen was able to recover despite the lack of medical care at the last stages of his healing process. Sadly we will never know for sure, as is a part of the reality of  being a medical professional here in South Sudan.

Want to read more stories from the field? Click here to sign up for our volunteer newsletter

And Then She Breathed Her Last
Read More
November 12, 2019

Wrapped in Swaddling Clothes: The Vulnerability of a Child
Read More