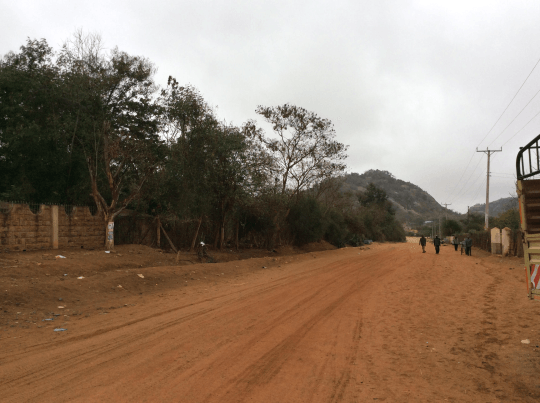 Earl Carlos is one of three Authority Health medical residents who traveled to eastern Kenya in July 2017 with CMMB to participate in an eight-week residency placement. During his time there, he and his colleagues served at the Mutomo Mission Hospital, at rural health centers, and also in the surrounding communities.

They worked and learned alongside Kenyan health practitioners while contributing valuable skills and helping build capacity of the local health workers. In this piece, EG, as he is affectionately known by friends and colleagues, shares some of his experiences in this remote part of the world.

My mind inclines now, more than ever, towards hope. I’m constantly shedding the assumption that a skeptical point of view is the most intellectually credible. Intellect does not function in opposition to mystery. Tolerance is not more pragmatic than love. And cynicism is not more reasonable than hope. Unlike almost any other worthwhile thing in life, cynicism is easy. – Krista Tippet

Ever since arriving here in Mutomo, Kenya; a semi-arid, dry small town located about 230 kilometers southeast of Nairobi, I’ve been hoping to see some rain. It was said that Mutomo’s rainy season is not until December and the odds of getting even a little drizzle of rain at this time, was practically none.

Yet, every time I walked out first thing in the morning, my eyes would scan the clouds for possible rain. It started becoming a running joke between me and my other colleagues; one of them would ask me in the morning, “EG, do you think it’s going to rain today?” I would look up at the clouds, and points out a substantial amount of grey patches, and say, “Yes, I think so.”

And yet, no matter how promising the sky and clouds appeared, or how blustery the wind may have been, not even a drop would be felt all day. 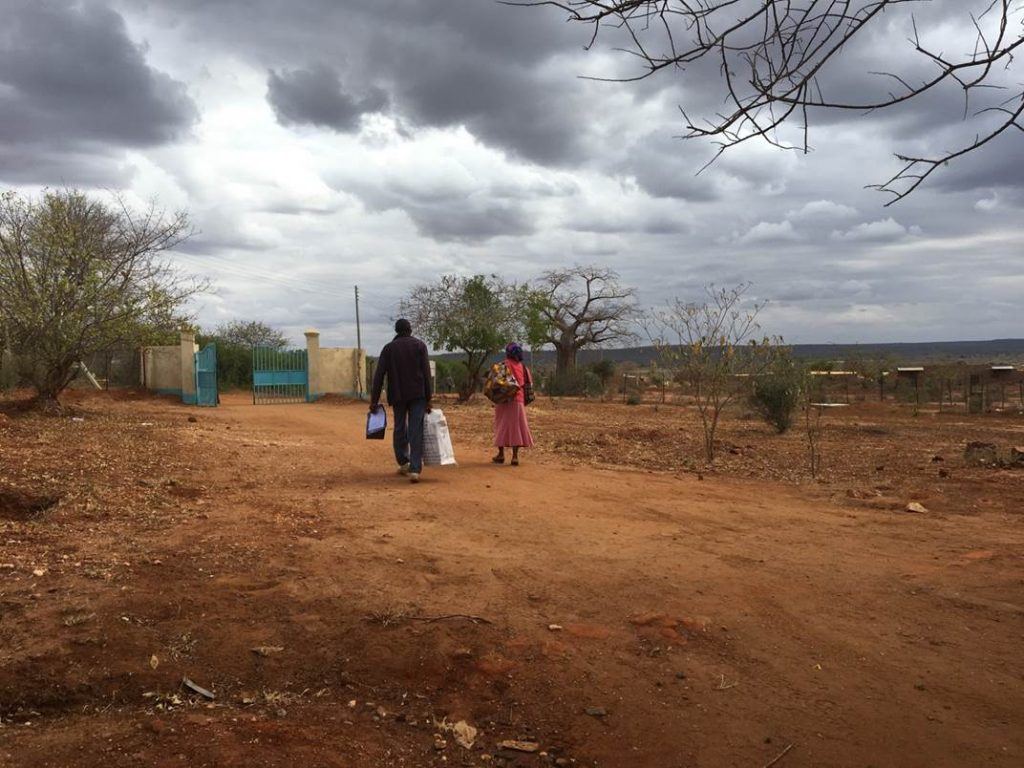 But then, one day, my prayer for rain was answered.

When the Rains Came

The rains came. I am not talking about just a slight drizzle. It was a downpour! It lasted nearly 45 minutes and came rushing through one morning as I was in the hospital. After hoping for it for so long, it really felt like I was seeing rain for the first time.

I wasn’t the only one to admire it. A few of the workers came outside too, joining me in awe and admiration for a phenomenon that I’d been hoping for since my arrival; one that I had lived through so many times in my life back home. There was something magical about appreciating something that so many people take for granted.

I know that one can’t assume anything and that the signs and ways of the universe can’t be directed to small, seemingly insignificant hopes and dreams of one person, because, yeah, most likely it was a coincidence.

Yet, there is a small (not so very big) part of me that really believes that the time that I dedicated to hoping for rains did in fact play a small part in the rains that came. I just can’t stop believing that. As irrational and almost impossible as it may be, my mind believed it (and still does).

Hope is being able to see that there is light despite all of the darkness. – Desmond Tutu

There’s an attraction and fascination towards hope that is so much more appealing to me than despair. That despite of all the evidences of hate, violence, and nonsense that exists around the world (and even in my own life), there is a deep belief inside of me that things can and will get better.

I can’t provide you any direct evidence.
I can’t show you anything that is concrete and concise.
I can’t reveal any good plans, any markers for improvement, or any idea of how to go about it.

But I believe it, deeply.

Maybe it was my belief in hope led me to Mutomo. This place is not the most ideal of places; we are isolated, the food (though tasty) can be a bit repetitive, and the hospital is so under resourced both in terms of healthcare practitioners and resources that it is hard to provide people with the care they so desperately need.

And  yet, my time there was so constructive and really opened my eyes to not only how unfair life is, but also how simple happiness can be. It seems impossible (almost oxymoronic!) to learn those two lessons simultaneously, but it is exactly what I took away from my time in Kenya.

There is this care-free, ‘take life as it is’ spirit among the people and workers of Mutomo, and it is such a breath of fresh air. I heard very few complaints and any kind of help offered or given was appreciated in the way people used to show appreciation in the good ol’ days.

The hospital is understaffed, especially at night when there is one nurse for a total of 40 beds. As a result, obtaining lab results or even being able to get prescribed medication is a huge challenge. Several patients had to stay an extra few days as they waited for a single lab result (Imagine! We find it hard to wait for our coffee order at Starbucks).

And yet they waited, and waited patiently, in their beds, in a room with as many as nine other sickly patients, and numerous family members.

How do I make sense of this all? I am not sure that I can. But what I know for sure is that I am so very thankful for this opportunity. It has taught me so much that no book or lecture could ever have taught me.

Sometimes, the most impactful moments and people in life are the quietest, most simple, and most subtle of all. I believe that many more people are taking action or planning to take action, and there are organizations, like CMMB, that are providing ways for people with passion and skills to pursue and contribute to this beautiful force called hope.

This experience, as expected, is a catalyst for me to seek more opportunities to push myself out of my comfort zone and into challenging and worthwhile causes. To test my mind, body, and spirit by working in places like Mutomo, serving people like those I met in the hospital and community.

While I am still young, while my parents are still young, and while I have absolutely no attachments, I want to be able to do all that I can to make a positive, creative and meaningful difference in the world. That is a worthwhile way to spend my life.

Maybe, probably, most likely.. this might be the only way that I can make sense of all the pain and inequity in the world. 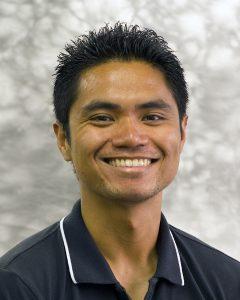 Earl Carlos, known by family and friends as EG, was born in the Philippines but moved the U.S. as child. He earned his bachelor’s degree at a small liberal arts college near Chicago and went to medical school in Florida. Earl is now a medical resident at Authority Health in Detroit Michigan.

When he learned about the opportunity to work in Kenya with CMMB he immediately jumped on board. He said, “What I am seeking out of a career in medicine is to simply do my part in helping more people live to the best way that they can. I hope to utilize my strength and youth to work in locations that are resource-poor and to play a part in helping communities that are often forgotten.”

Earl has worked internationally in the past, spending two months in the Philippines completing a pediatric pulmonology rotation during his fourth year of medical school and volunteering in Cusco, Peru for a month in the summer before starting residency.