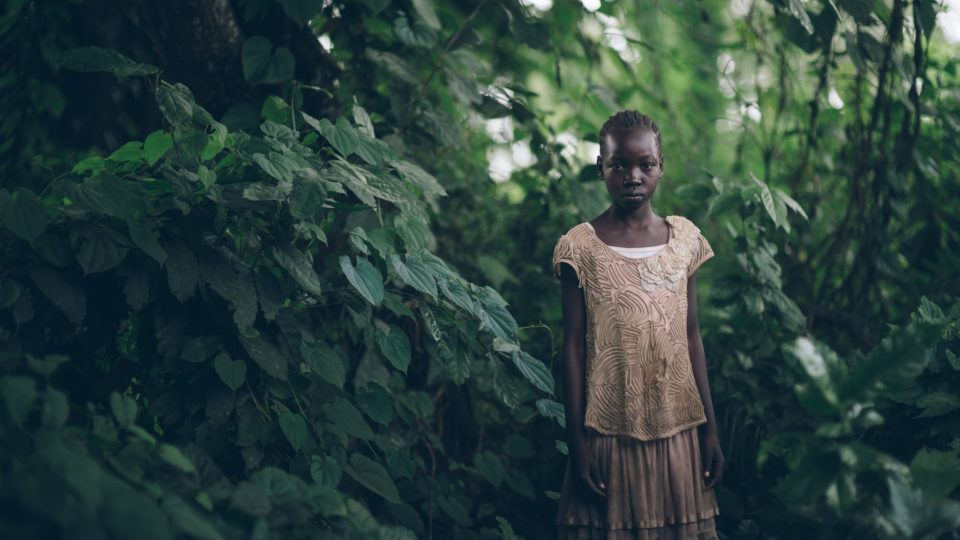 December 10th is Human Rights Day. 71 years ago today, the United Nations General Assembly adopted the Universal Declaration of Human Rights, a milestone document that proclaimed the inalienable rights which everyone is inherently entitled to as a human being — regardless of race, color, religion, sex, language, political or other opinion, national or social origin, property, birth or other status. The theme for this year’s Human Rights Day is: Never too young to change the world. With the theme of youth in mind, we decided to focus on our work with former child soldiers in South Sudan this Human Rights Day.

War violates every single human right of a child.

This December marks seven years since civil war broke out in South Sudan. Think about a seven-year-old child who has never experienced a single day of peace.

Nearly 400,000 lives have been claimed by this war, half lost through violence and the other half from disease, hunger, and other causes linked to the conflict. Over 4.5 million people have been violently driven from their homes, 2.5 million of whom are now living in refugee camps in neighboring countries.

But perhaps the worst atrocities of all, is the use and abuse of children in this war. Over 19,000 children have been abducted and forced to fight their neighbors, friends, and families. The emotional trauma that these children suffer is as devastating as any physical trauma they experience.

CMMB is working with former child soldiers in South Sudan by supporting reintegration programs, including family tracing to reunite children with their families, following-up with children once they are back in communities, offering psycho-social support, and leading programming in Child Friendly Spaces – safe spaces set up in emergency settings to restore a sense of normality and continuity to children whose lives have been disrupted by conflict or disaster. These spaces allow children a place to be kids again, playing soccer, singing, dancing, and drawing. Placing children in an environment where they can once again play like children is the beginning. Ongoing programs help them with life and conflict management skills so that they can continue to progress as they grow.

We asked Catherine Onkware, the manager of our child protection program in Yambio, South Sudan, to share the words that have stuck with her from children in this program.*

The Words of Children 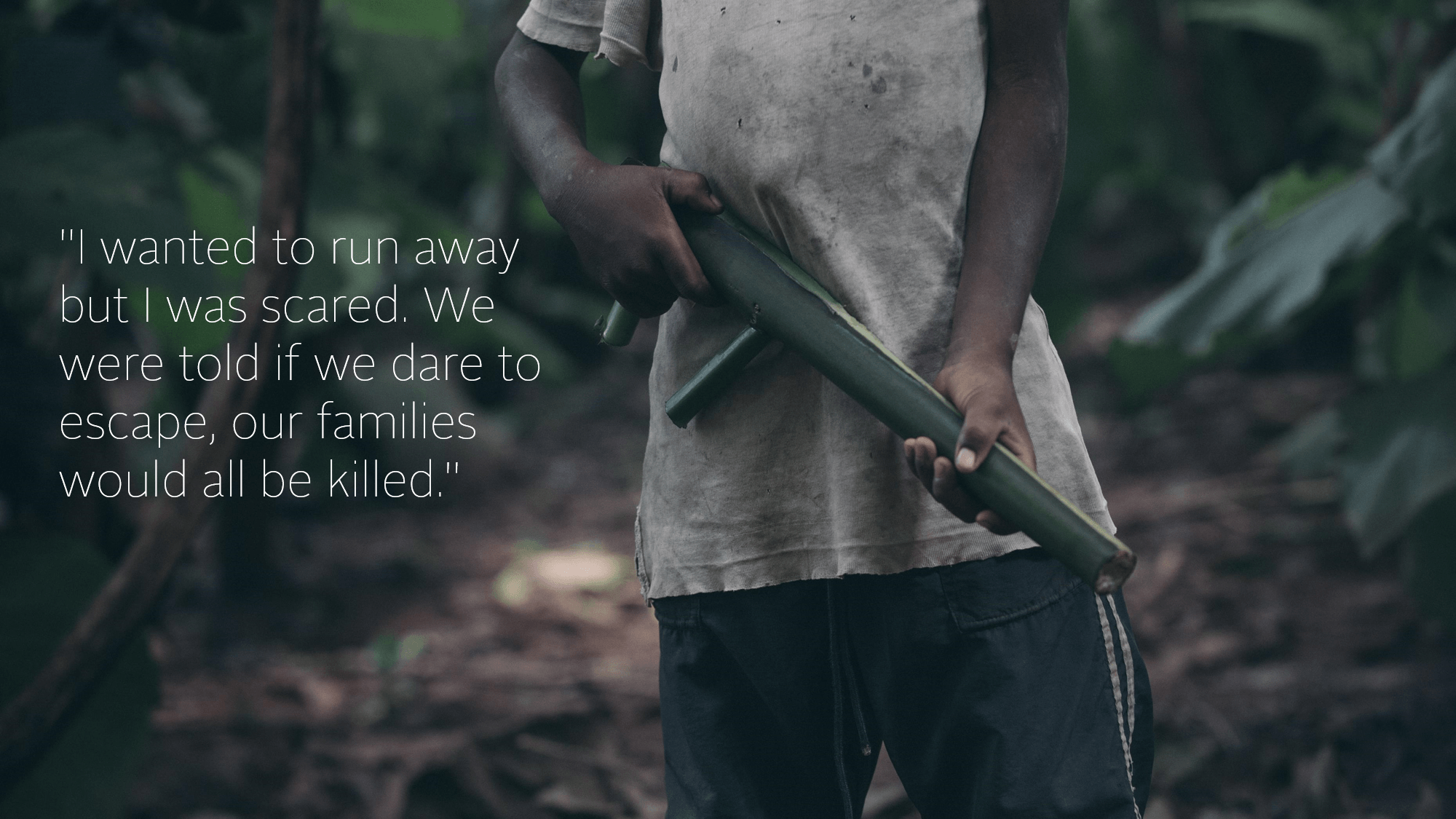 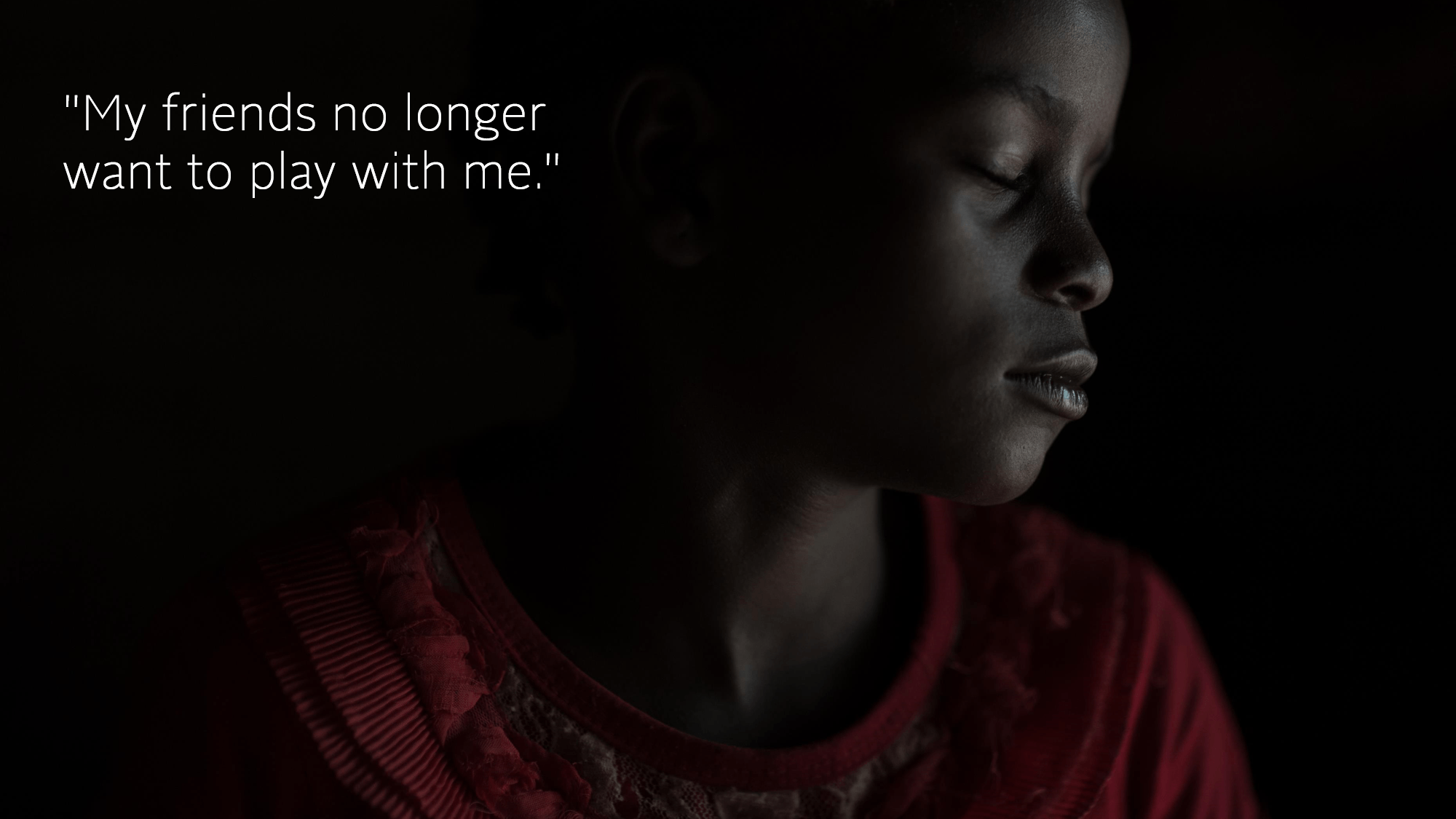 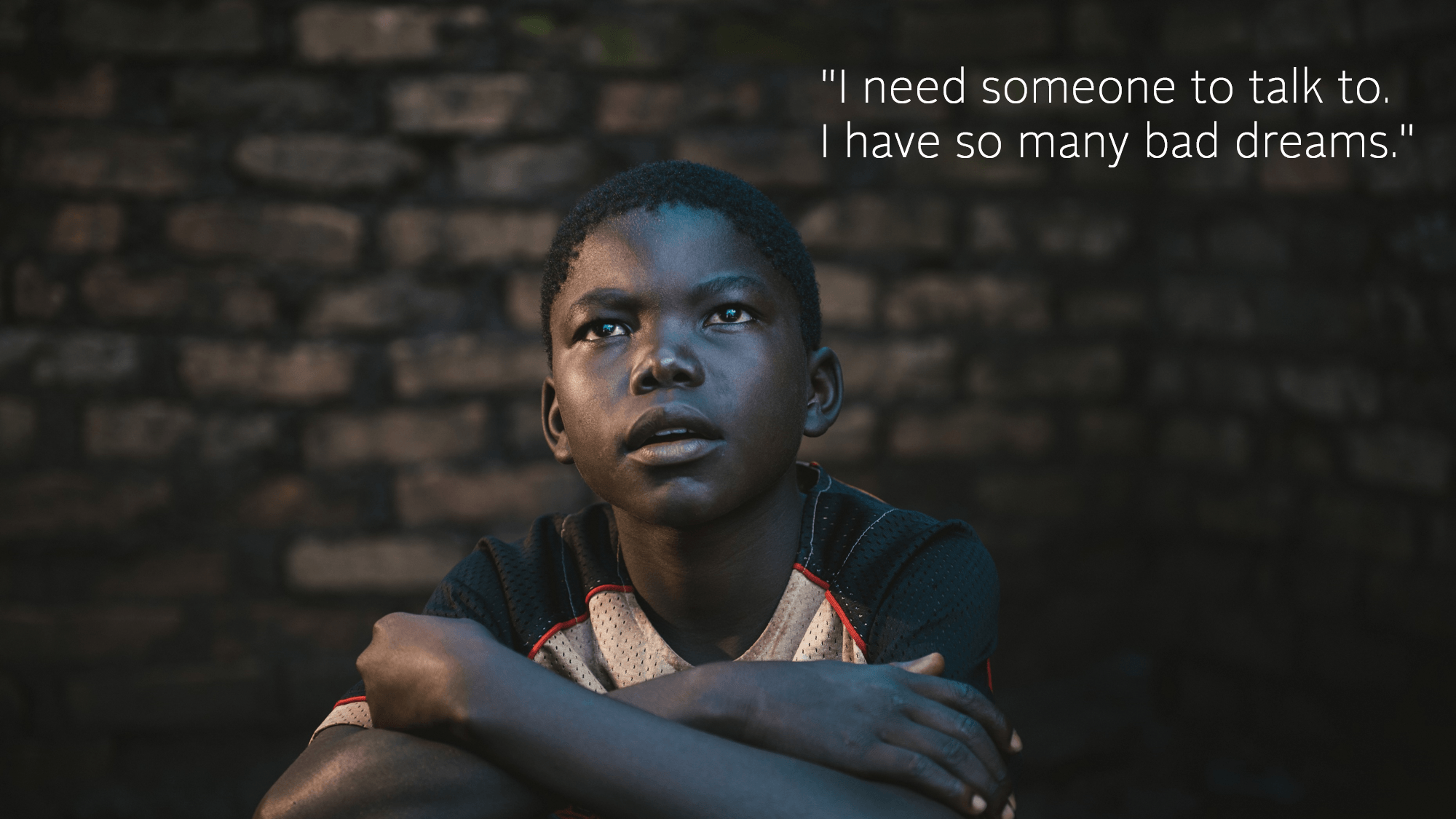 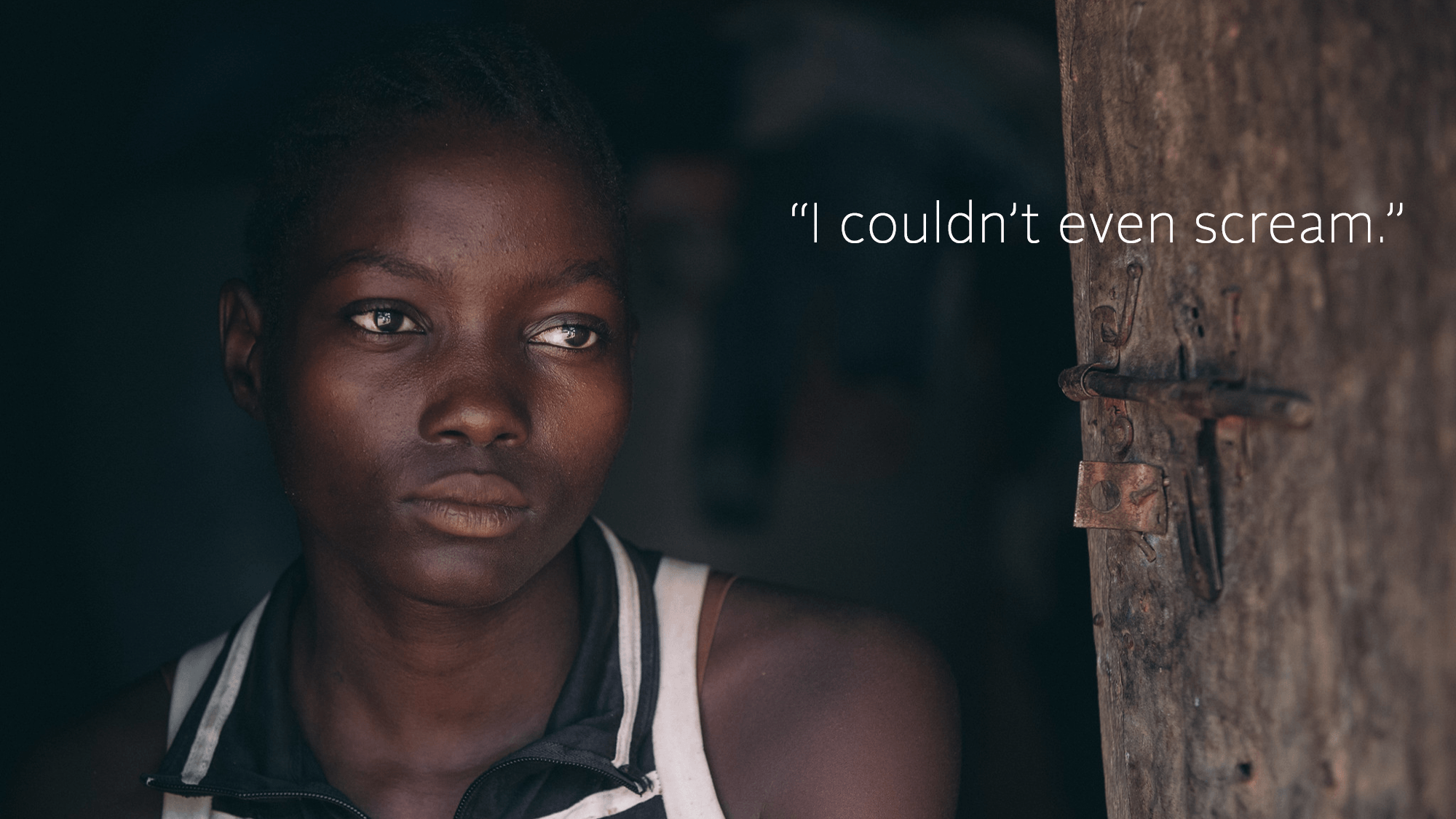 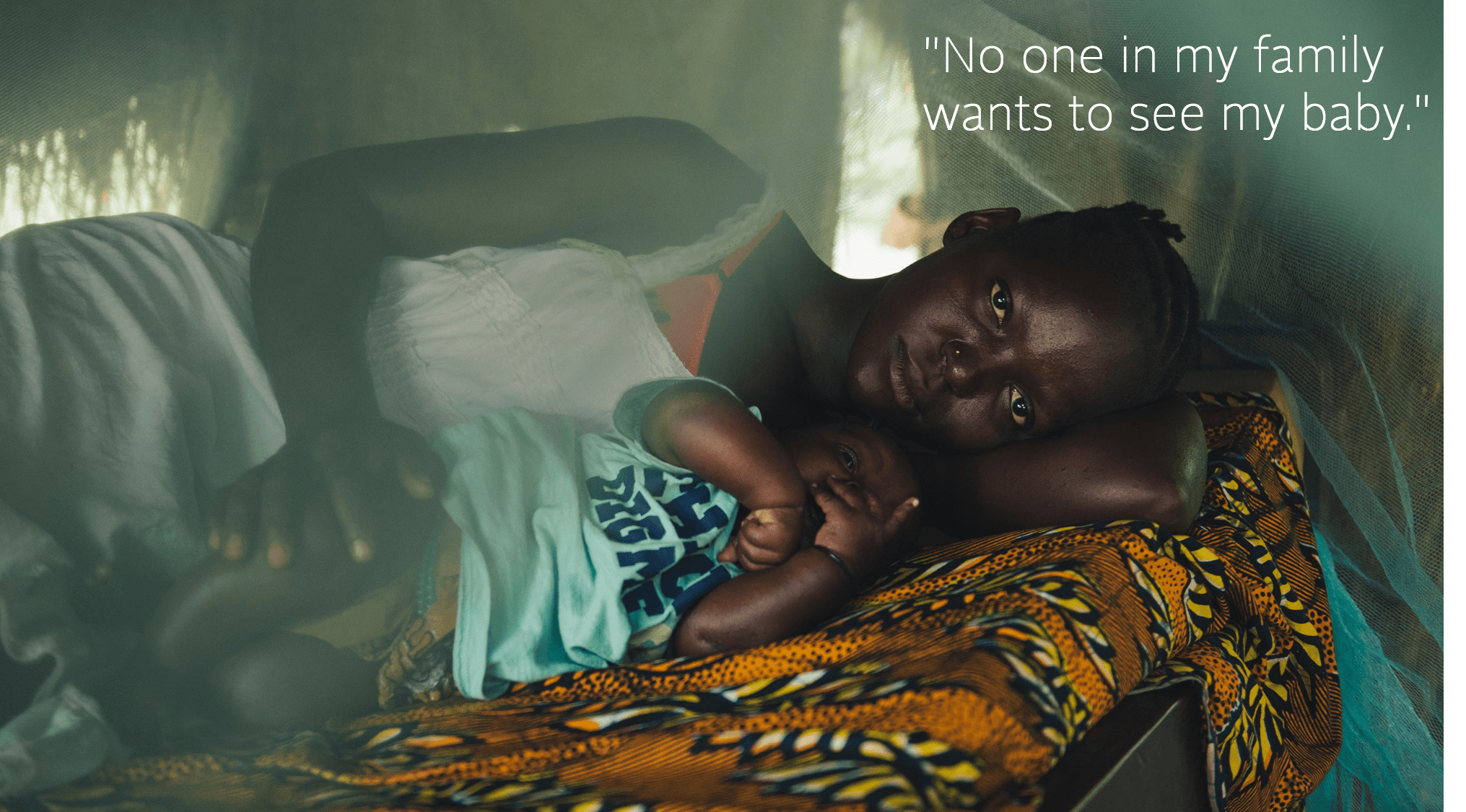 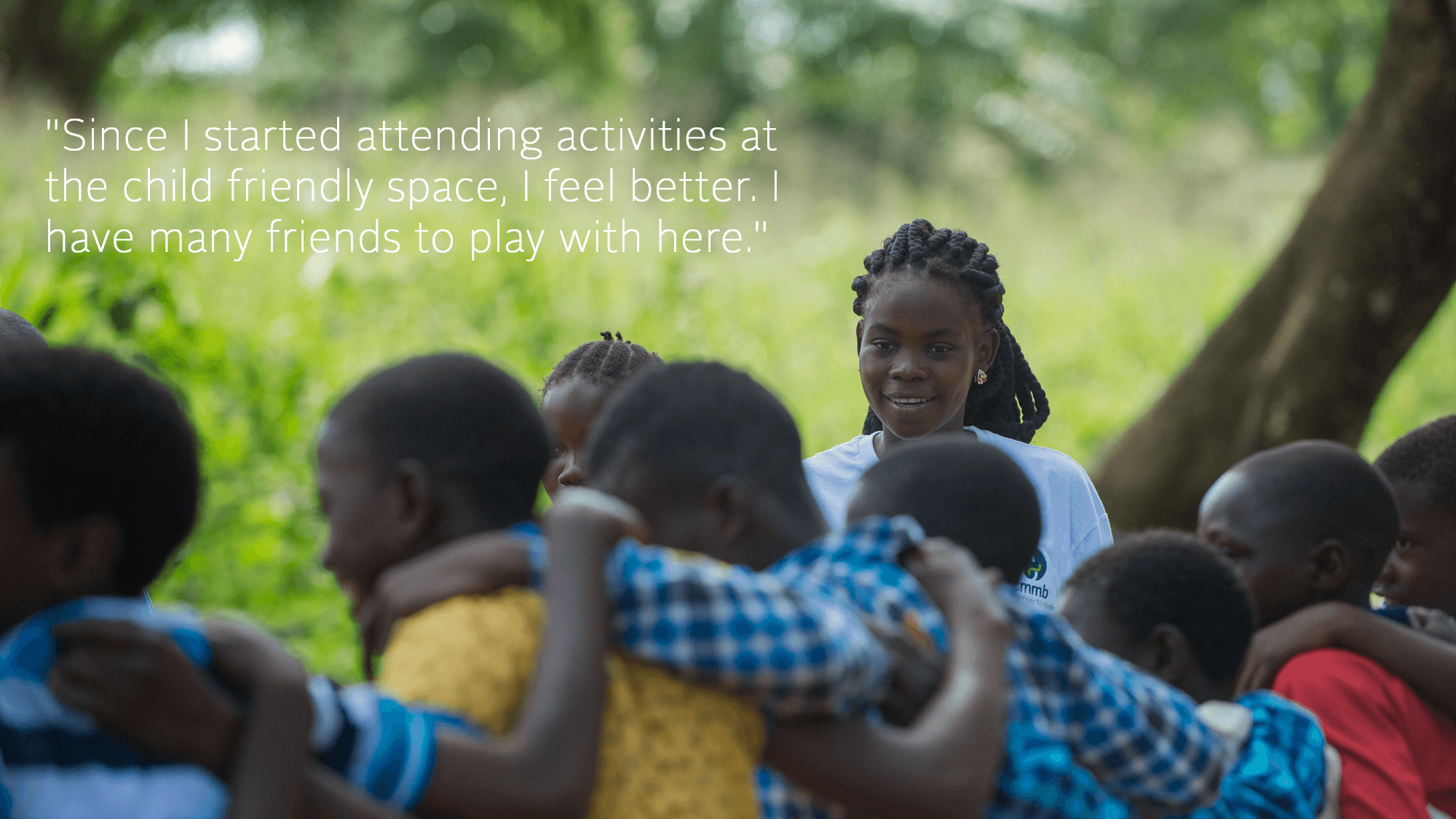 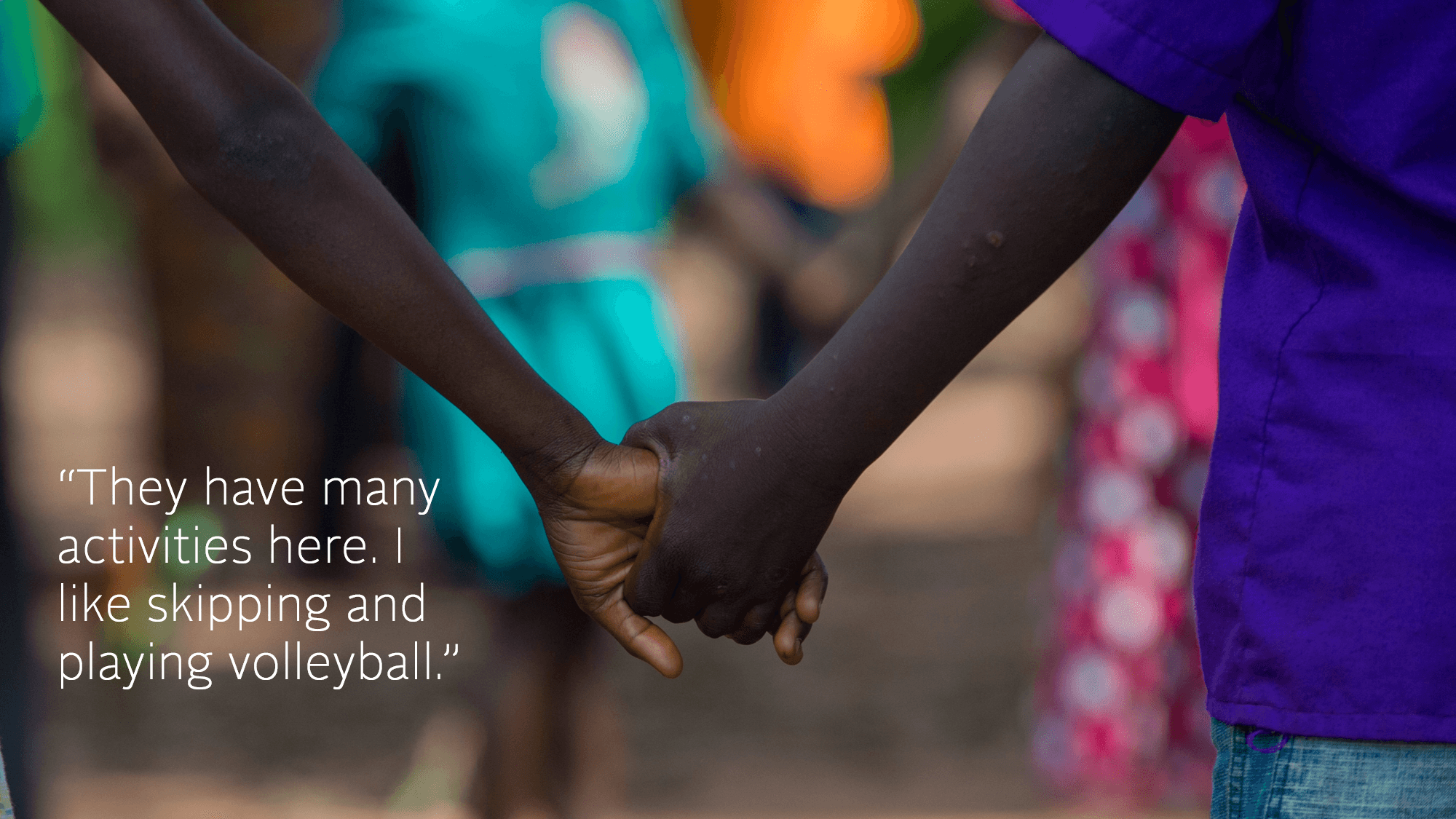 On Human Rights Day, we stand with these children who’s human rights have been violated. We support them as they heal from the emotional and physical wounds of war.