From the Streets to Home: A Tale of Two Brothers 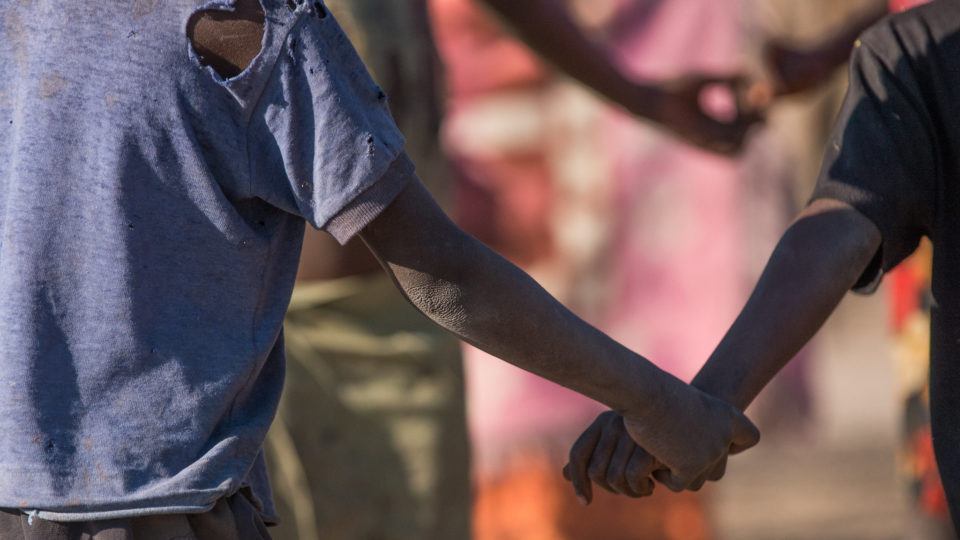 In partnership with the Government Republic of Zambia (GRZ), the project was developed as a response to the cyclic poverty and AIDS epidemic that have orphaned countless children across Zambia. 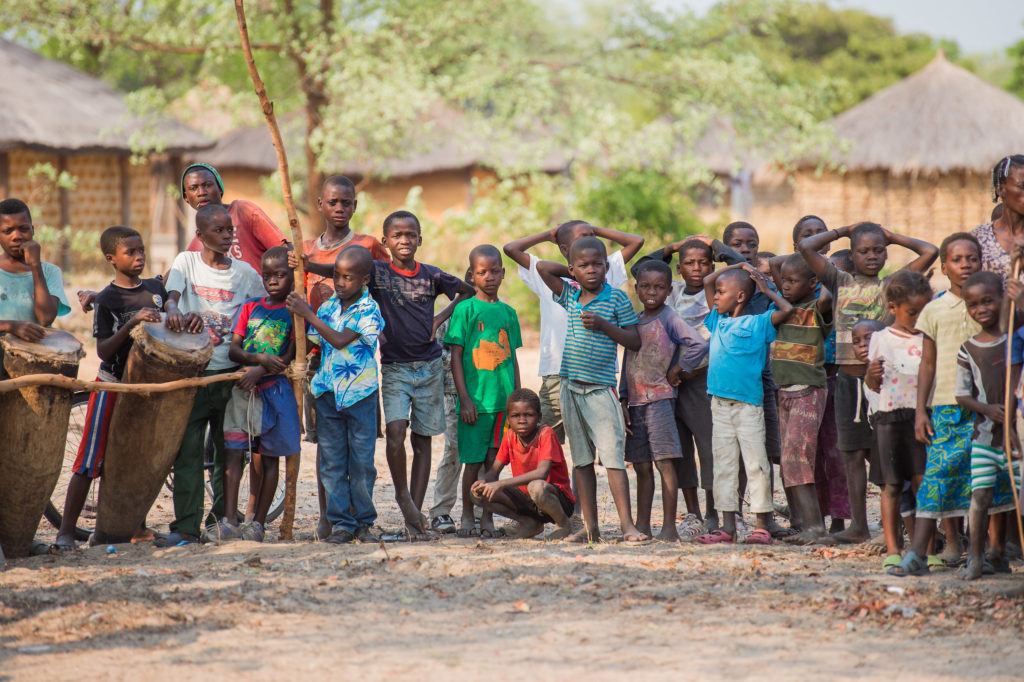 This story introduces Ernest and Kennedy, two young brothers who benefited from the activities of our Kusamala project. It is a reminder of just how important our work, partnerships, and dedication are to serving the world’s most vulnerable. It is one glimpse into the many ways Kusamala has helped change lives.

When the Kusamala project first began back in 2014, our team launched street outreach activities to address the pervasive needs of children separated from their families. In Kabwe district, poverty levels are quite high, with many children living on the street and migrating to Lusaka District, where they often end up living in slums or placed in institutions. It is against this backdrop that our team met Ernest and Kennedy.

These young brothers, at just 12 and 10 years of age, were two of the first children our team met living on the streets of Kabwe after leaving their unstable home. These brothers come from a single-parent, female-headed household; they have no father figure as his whereabouts are unknown. Though their mother works long and hard hours as a maid, she struggled to fully support them. 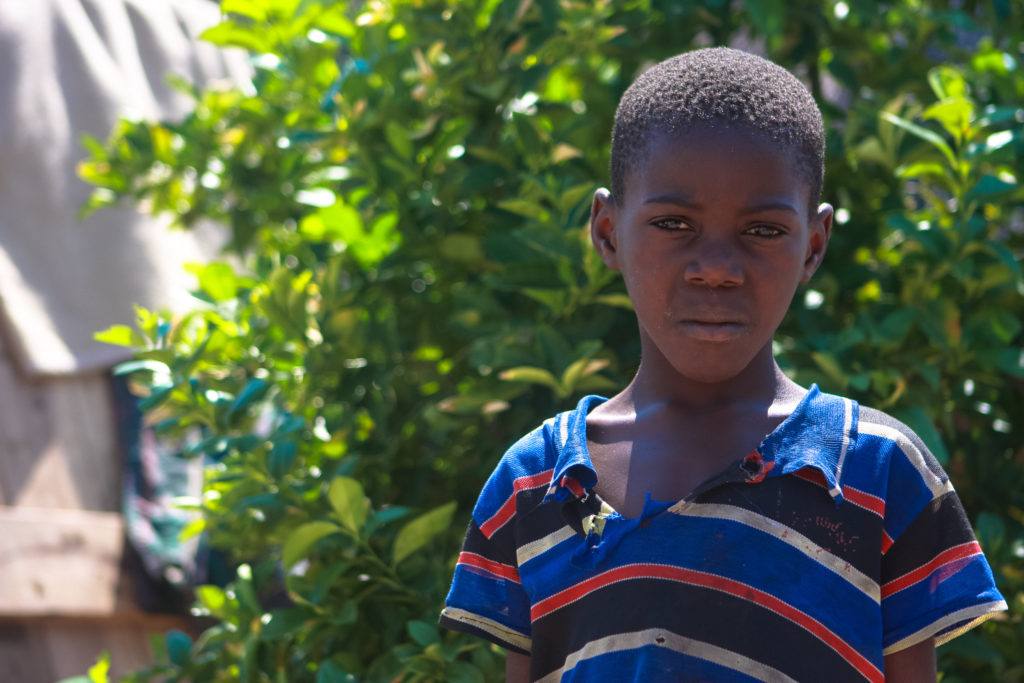 *The photos featured in this piece are representations of Ernest and Kennedy, and their story.

Through the Kusamala program, our monitoring team assessed Ernest and Kennedy’s family and determined a need for the household to be linked to support mechanisms and services in the district. The family received continuous counseling, economic strengthening services, and educational opportunities. 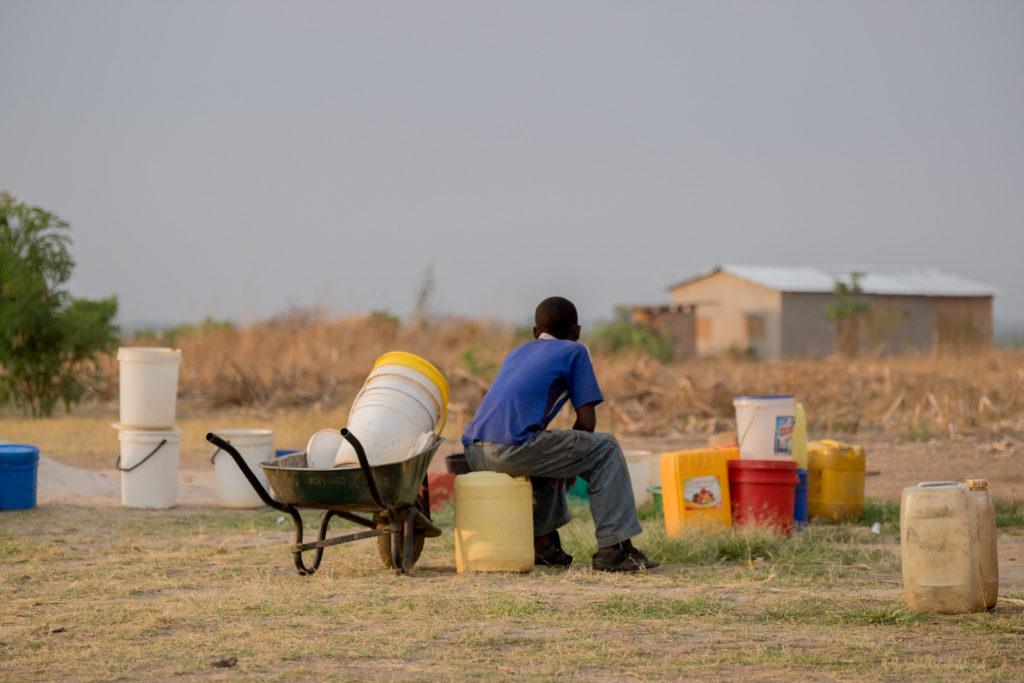 Ultimately, the two boys rejoined their family through the Kusamala project’s reintegration process. Under the project continuation, our team continued to monitor the two brothers, finding that the children were both present in the home and seemed happy. Their school books and end-of-term school reports reveal that the boys are performing well academically. Ernest, the older brother, is doing especially well in school.

Although Kennedy has gone back to the streets at times, he consistently comes back home on his own. Under the continuing Kusamala program, these boys will continue to receive care in a safe and supported family environment. As the program moves forward, more children like Ernest and Kennedy will be placed back into families from the streets and institutions, lowering the risk of child mortality and supporting healthy families.