Giving While Living: The Most Effective Kind of Philanthropy 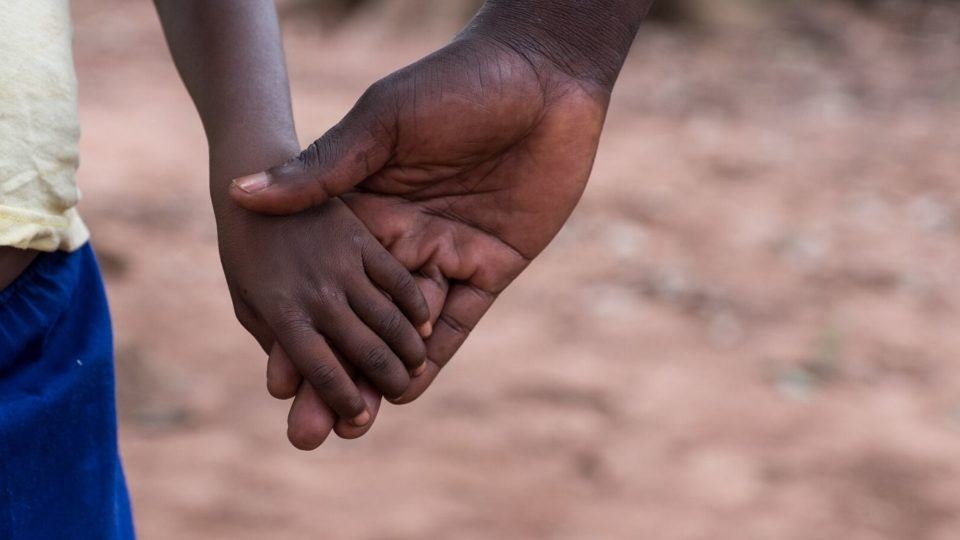 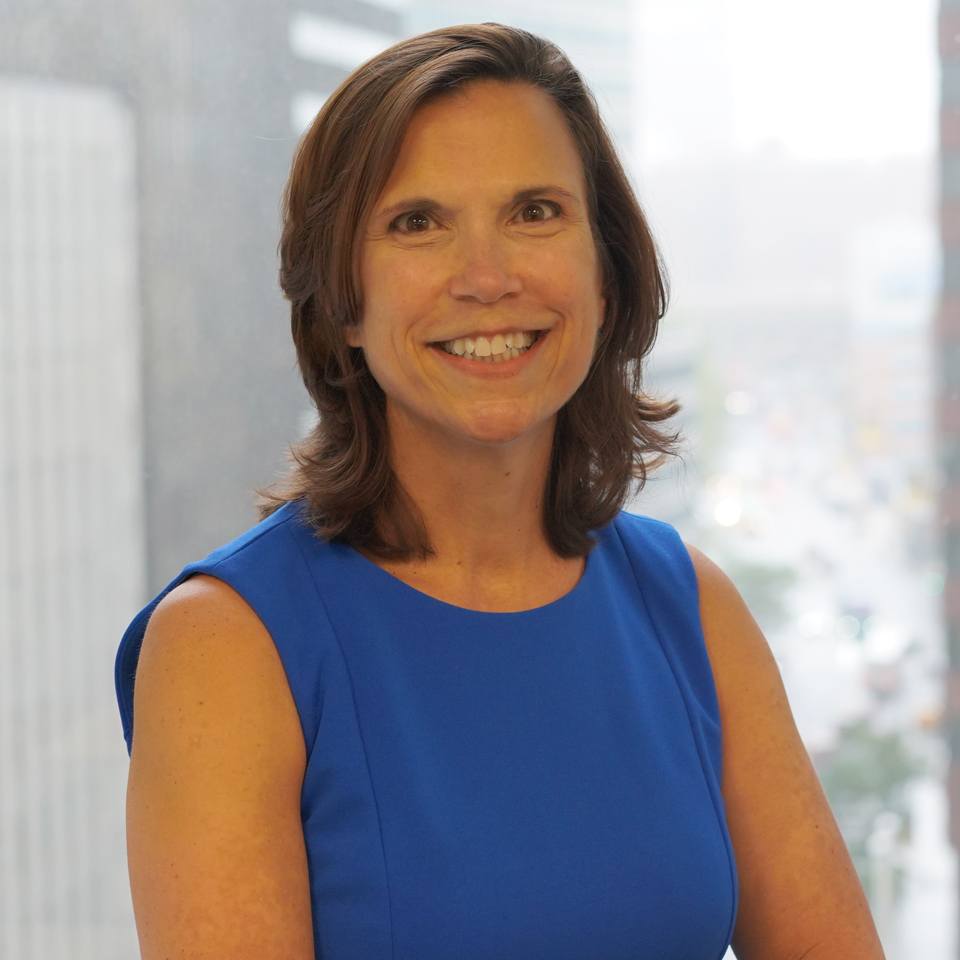 This article was written by CMMB’s President and CEO, Mary Beth Powers, for America Magazine. The article was originally published November 30th, 2020 on AmericaMagazine.org. You can find the original article here.

I read the news differently these days—looking to find hopeful things and to reaffirm that people have a place in their heart where they feel the call to help one another, even when the other lives far from our doorstep or reality. Entering this season of giving, and having just taken on the leadership role at the Catholic Medical Mission Board, I hold onto that optimistic view that people are generous. I am convinced that there are people who see the needs of those who are most marginalized and choose to step up. This is partly what Pope Francis has highlighted in “Fratelli Tutti,” asking us to reconsider, like the good Samaritan, just who is our neighbor.

That is why I was heartened to read about the philanthropic work of Chuck Feeney, who donated the last of his fortune and closed his foundation, Atlantic Philanthropies, on Sept. 14. Mr. Feeney, born in 1931 in Elizabeth, N.J., co-founded Duty-Free Shoppers in 1960. He was not unique in his financial success. At last count there were 2,095 people in the world classified as billionaires and too many multimillionaires to keep track of. What is remarkable is the commitment that Mr. Feeney made to sharing his wealth during his lifetime.

Chuck Feeney has confessed that he was acting a bit selfishly—giving now so that he could see the impact of his giving while he was alive.

He established Atlantic Philanthropies in 1982 and quietly began to deploy the kind of financial resources that could really move the needle on longstanding problems. His philanthropy supported issues ranging from higher education in Ireland and South Africa to racial equity in the United States. His goal was to find big bets that could result in significant improvements in human health and development and to support partners who could deliver results. He gave anonymously, as the glory was not important to him, and he wanted to leave room for other partners who might want their names on a building in exchange for their gift. I was fortunate enough to work alongside one of those “big bets” to upgrade hospitals and clinical care in Vietnam, which halved the maternal mortality ratio between 1995 and 2010. 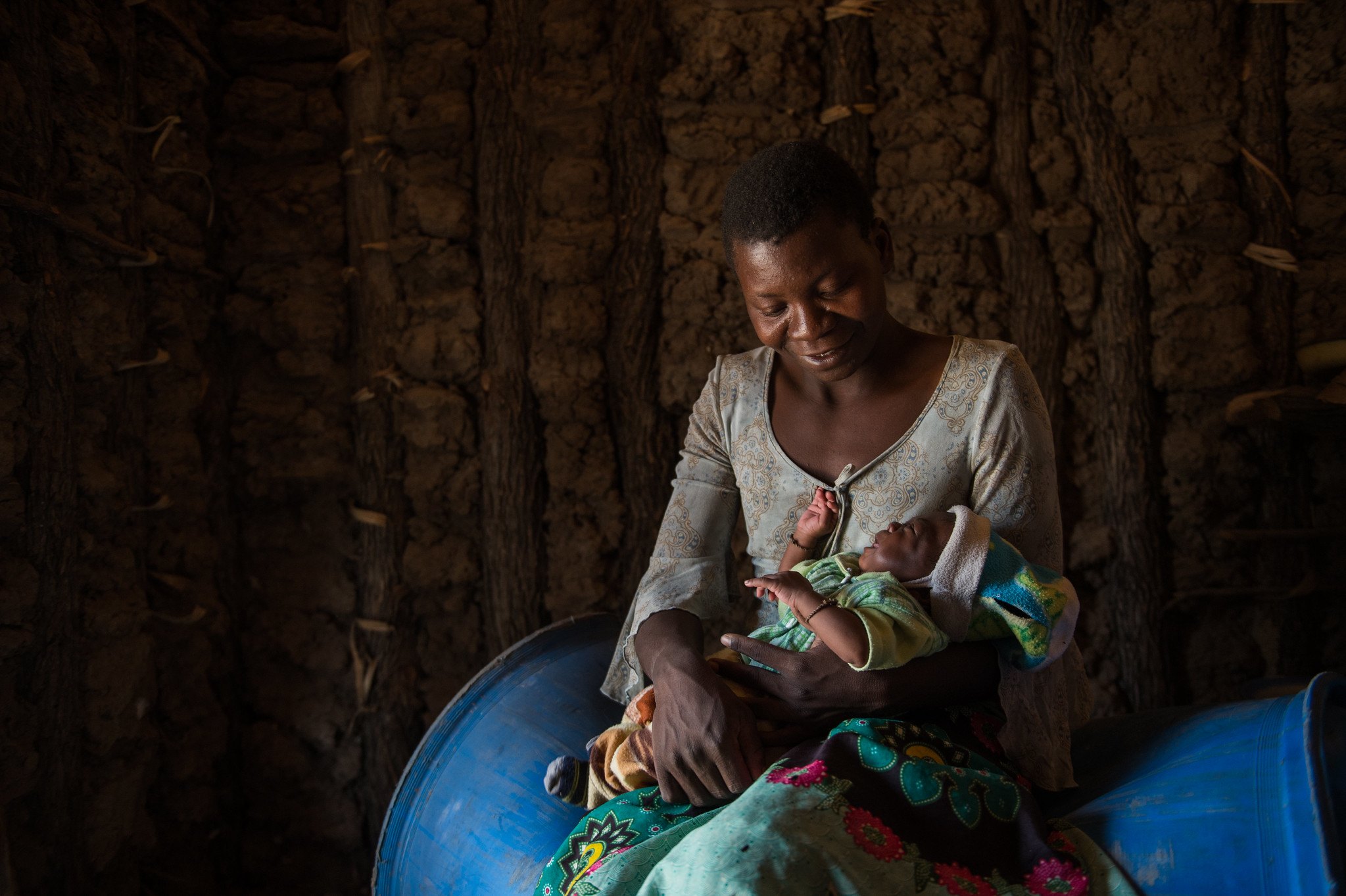 What made his efforts even more unusual was Mr. Feeney’s decision in 2002 to set an end date for his foundation so that all the funds would be granted to charities by 2020. This September, he successfully closed the doors, having disbursed more than $8 billion. Over the years he encouraged others to rethink their giving plans, and he is in part credited with inspiring Bill Gates and Warren Buffett to found the Giving Pledge, which encourages individuals to contribute most of their wealth to philanthropic causes.

Why sit on the sidelines, waiting for some moment in the future to donate and do good?

As Mr. Feeney has said, “Giving while dead, you don’t feel anything!” His model, explained in the book Giving While Living (available free as a digital book at The Atlantic Philanthropies website), is an entrepreneurial approach by which you devote your money, skills and time to make a difference sooner rather than later. Mr. Feeney has confessed that he was acting a bit selfishly—giving now so that he could select the causes and see the impact of his giving while he was alive.

His “selfishness” has led to thousands of diplomas granted, babies safely delivered and institutions built that will continue to educate young people for generations to come. While he was the first to admit that not all his grants were successful, he clearly made a difference both where he gave and in sharing his philosophy about giving while living.

When I read the news and see the urgency of health, hunger, education and racial justice needs in our backyard and around the world, many exacerbated by the pandemic and global warming, I wonder: Why sit on the sidelines, waiting for some moment in the future to donate and do good? Maybe making bigger efforts now might both cure some of the ills of today and prevent some of the problems of tomorrow. Maybe the impact of funding now, when many nonprofits are really struggling to meet the needs of their communities, has the highest return in terms of social good and sustaining the social safety net. Given the enormous challenges we are facing, I hope others follow Chuck Feeney’s lead and decide that there is no time like the present.

Editor’s note: Matt Malone, S.J., the editor in chief of America Media, serves on the board of directors of the Catholic Medical Mission Board.