World Social Justice Day: If Only… 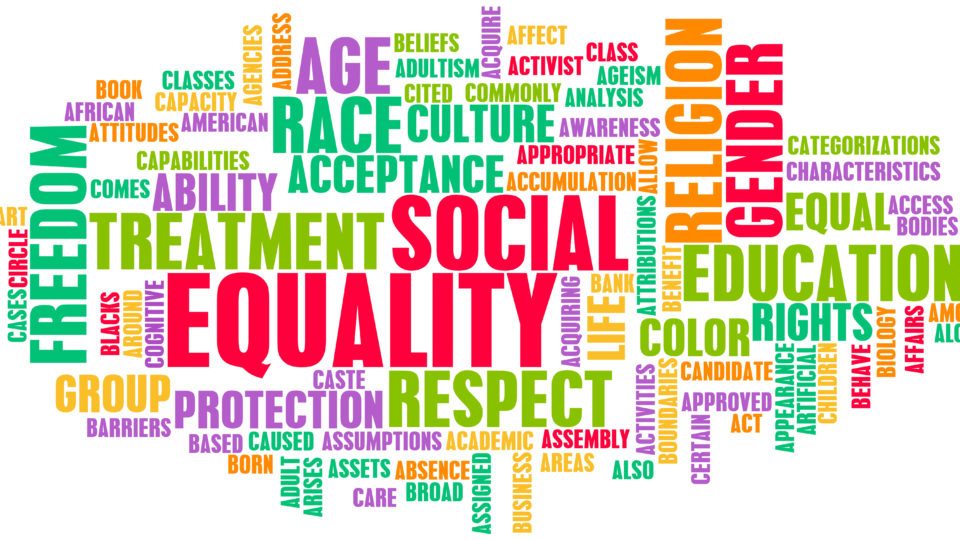 Social justice (noun): justice in terms of the distribution of wealth, opportunities, and privileges within a society

February 20th is World Day of Social Justice,  a day dedicated to highlighting just how important it is to promote efforts that tackle issues such as poverty, exclusion, and unemployment. Social justice – a place where there is justice in the way that wealth, opportunities, and privileges are distributed – is key to a ‘peaceful and prosperous coexistence within and among nations’.  This year’s theme: If You Want Peace & Development, Work for Social Justice.

This is exactly what people like Kathleen Hartmann do: they fight to remove obstacles that prevent human development and dignity. Kathleen is a US trained nurse who has spent nearly two decades serving some of the most marginalized and impoverished people on the planet. In this powerful piece, Kathleen highlights all the obstacles that led to the preventable death of one of her littlest patients, 2-year-old Andiswa.

Andiswa passed away on Friday in the arms of her mother who is just a child herself.

In the West, Andiswa might have survived. He might have been born a healthy baby with a bright future.

If only Make (his Mother) was born into a family with a mother and father who could have cared for her and given her what she needed.

If only Make would have been able to stay with her biological mom as a child and been hugged before going to sleep each night.

If only there had been enough food to feed her nutritiously so she could grow and develop well.

If only the mud hut she lived in could have provided better warmth and a safer shelter.

If only she didn’t have to fetch water from such a long distance after school every single day.

If only the forest where she collected firewood in order to cook wasn’t so far from home.

If only she had electricity to study, instead of a flickering candle.

If only her Gogo (Grandmother) – the one person who showed her love daily – didn’t die when she was just 10 years old.

If only she hadn’t succumbed to a young man who offered her some human affection.

If only transport in rural Africa was more accessible 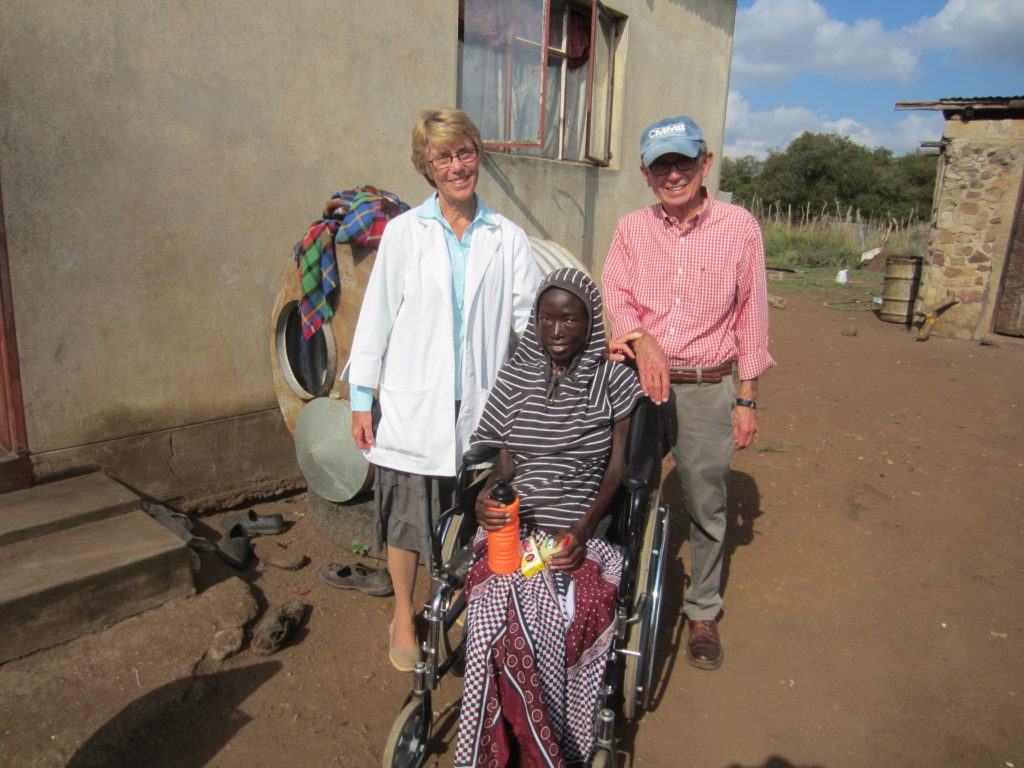 CMMB’s long time volunteer, Kathleen Hartmann, has been serving in Swaziland for nearly two decades. Together with her husband, Dr. Al, and a dedicated team from the Good Shepherd Mission Hospital, Kathleen brings home-based care to the sick and the elderly – those who are unable to travel the long distances to the hospital.

Here at CMMB, we work tirelessly to tackle the obstacles that prevent people from accessing their basic needs – water, food, and healthcare. When these are not met, there is little else to fight for. When someone is hungry, thirsty, or sick, they cannot learn, work, fight for a better life. Join us and help build a world where we no longer have to wonder, “If only…if only…if only…”

Learn More About the Hartmanns

On International Volunteer Day: A Letter of Thanks to all our Volunteers
Read More
November 4, 2019

Healthier Lives, Together: Volunteer for Change
Read More
May 17, 2019