Against All Odds – Your Weekly Reflection from CMMB 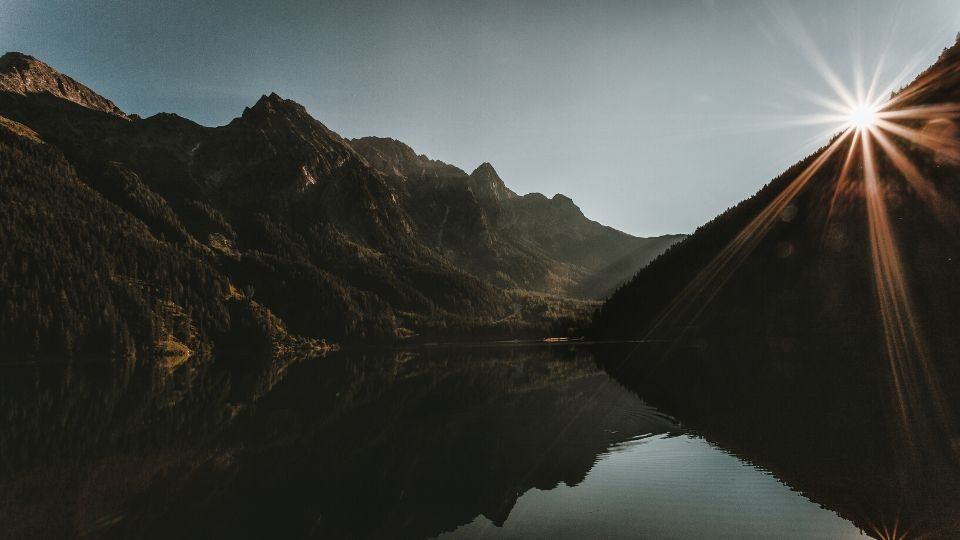 Each year on the second Sunday of Lent, we hear the story of Jesus’ Transfiguration. The Gospel tells us how Jesus led the disciples up the mountain and then changed right in front of their eyes—his face shone like the sun and his clothes became white as light. This momentary vision appeared to the three Apostles, Peter, James, and John, so they could draw courage when they faced the difficult events that were to come.

In small ways and large, Jesus is constantly revealing himself to us, calling us for a deeper connection with him. He is there, in every challenge we face, in every difficulty we encounter, in every hour of need. Those are the times when the overwhelming gift of his grace is available to us and when we can tap his source of unlimited strength.

CMMB has established country offices in places of great need, where political upheaval is the norm and infrastructure is crumbling or nonexistent. Electricity is scarce or unavailable, roadways are not paved and the search for access to clean, safe water is a daily burden. Violence is a routine occurrence. Three of CMMB’s country offices are led by women. For them, directing health programs for the poor under these circumstances is a constant challenge—but directing them in countries where women’s rights are constantly repressed makes their achievements all the more admirable.

Today, on March 8th, on the celebration of International Women’s Day, we honor these three fearless females who, despite incredible obstacles, are leading the charge to improve access to healthcare for some of the most marginalized people in the world.

They are Jacqueline George in South Sudan, Batuke Walusiku-Mwewa in Zambia, and Dr. Dianne Jean-François in Haiti. These brave country directors are breaking barriers with their leadership in male-dominated countries through their courage, determination, and faith.

Jacqueline, Batuke, and Dr. Dianne have safely led their staff, totaling over 525 people, through the most formidable odds: Dr. Dianne mobilized efforts after the massive 2010 earthquake in Haiti that killed over 220,000 people; Batuke responded to the deadly cholera outbreak in Lusaka and is grappling with a massive food shortage that is threatening the lives of over 1 million Zambians; and Jacqueline oversaw the opening of a new hospital in Nzara, South Sudan while in the midst of a violent conflict that has ravaged her country for years. 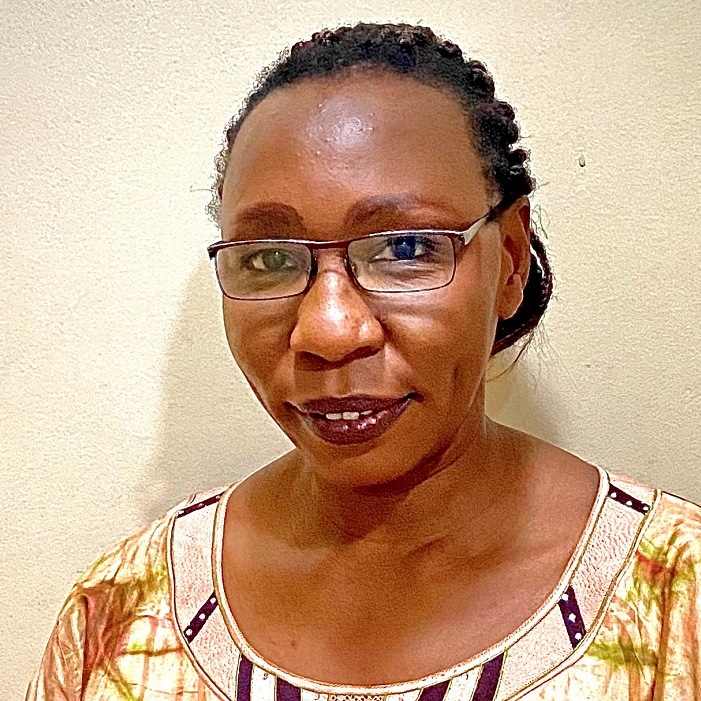 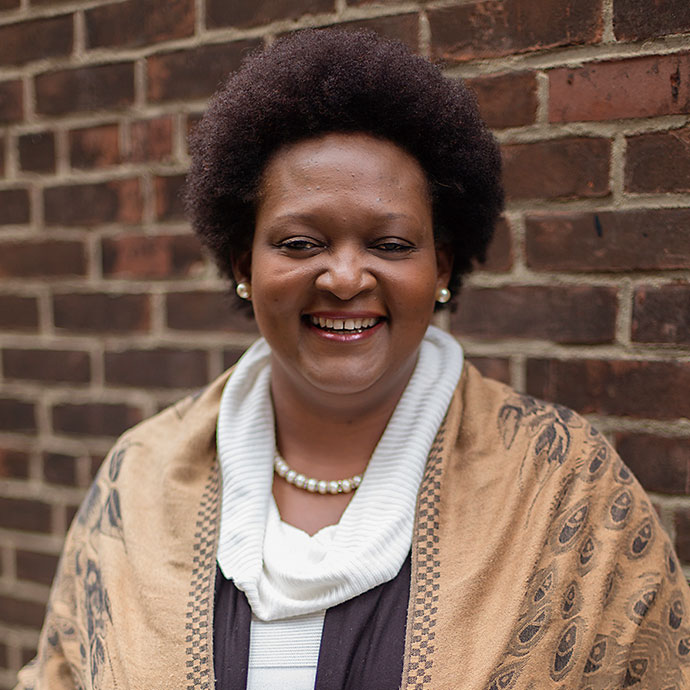 Batuke (Zambia) spent more than 16 years working in community development and health programming with particular expertise in the areas of HIV/AIDS, gender, and malaria. 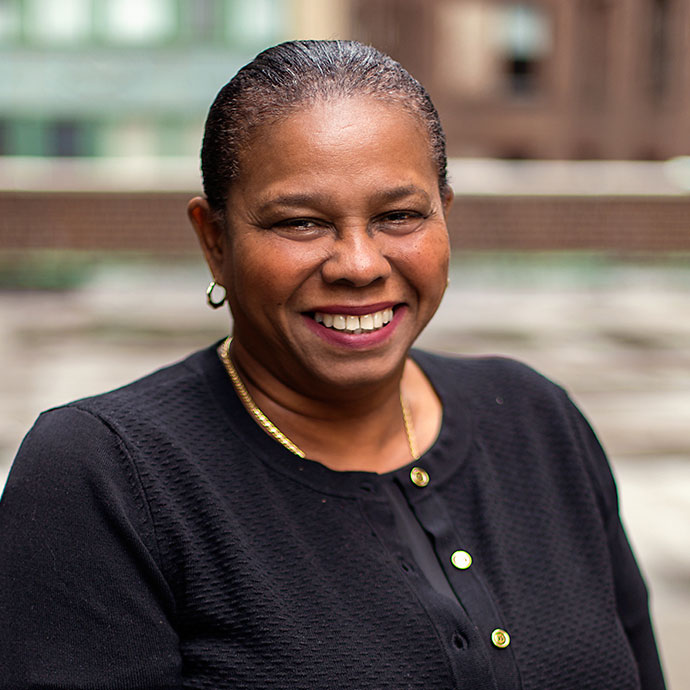 Dr. Dianne (Haiti) received her medical degree in Haiti master’s degree in Public Health at Johns Hopkins. She has led CMMB Haiti for over 15 years bringing award-winning programs to some of Haiti’s most vulnerable.

Lent is a time to step away from familiar routines and see life from a new vantage point. It’s a chance to look inside our hearts and outside our comfort zones, a chance to give God the space to reshape us in his image. Let us reach out to him to sustain us in times of difficulty. It is there where he patiently awaits.